Arif Lohar is a popular Pakistani Punjabi folk singer. He became famous in India as well after his popular song “Jugni” with Nooran Lal went viral in 2006. He usually sings accompanied by his native musical instrument which resemblings with Tongs. His folk music symbolizes the traditional folk heritage of the Pakistani Punjab.

Arif Lohar has mesmerised not only Pakistanis but even audiences from those nations who don’t understand the language of his songs. 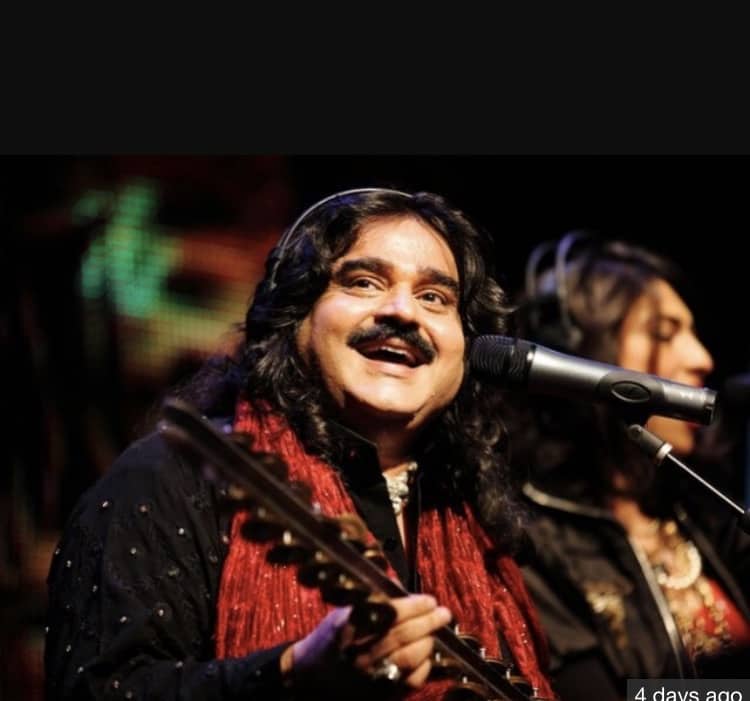 Well, the talented sons of Arif Lohar are also making waves on Instagram after showing some power packed performances with his father. It seems that the talent runs in his family as the father of Arif Lohar was also great subcontinent singer who was popularly known as Alam Lohar and his songs were truly hit in India and Pakistan. 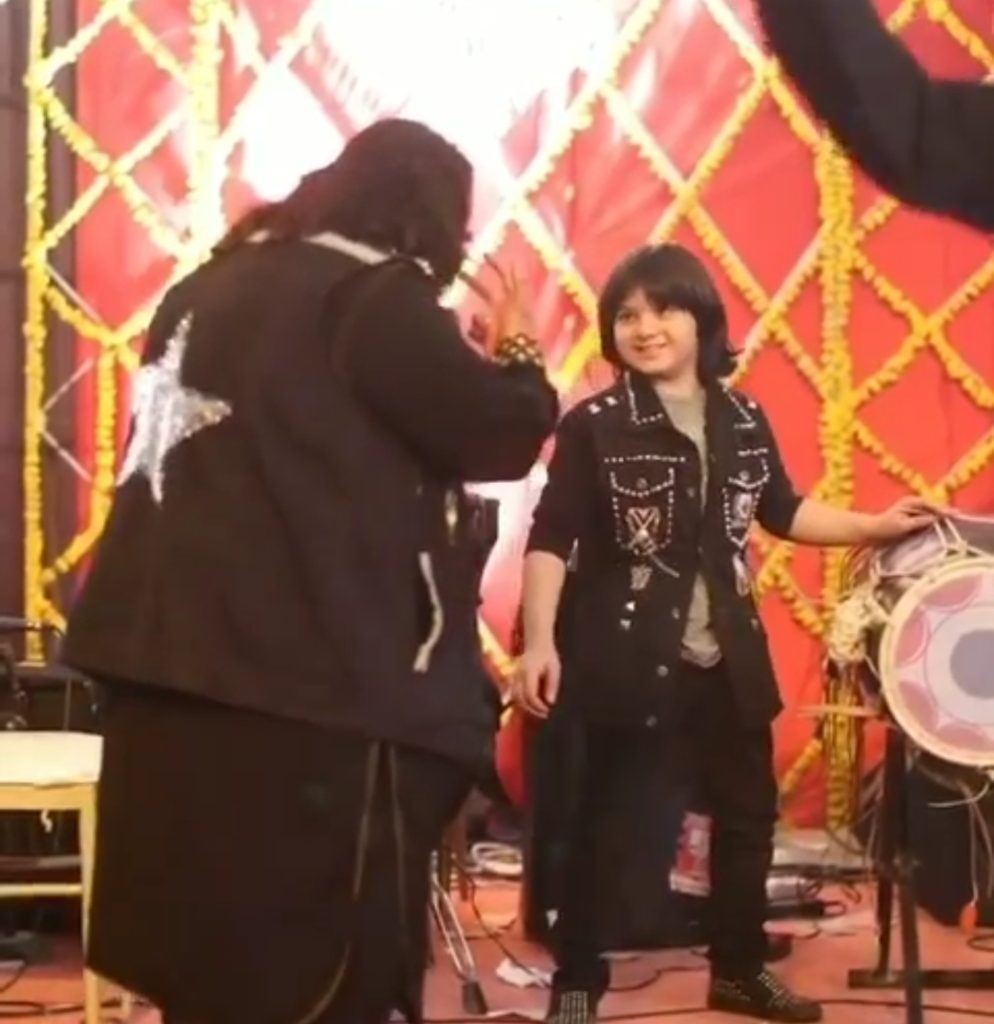 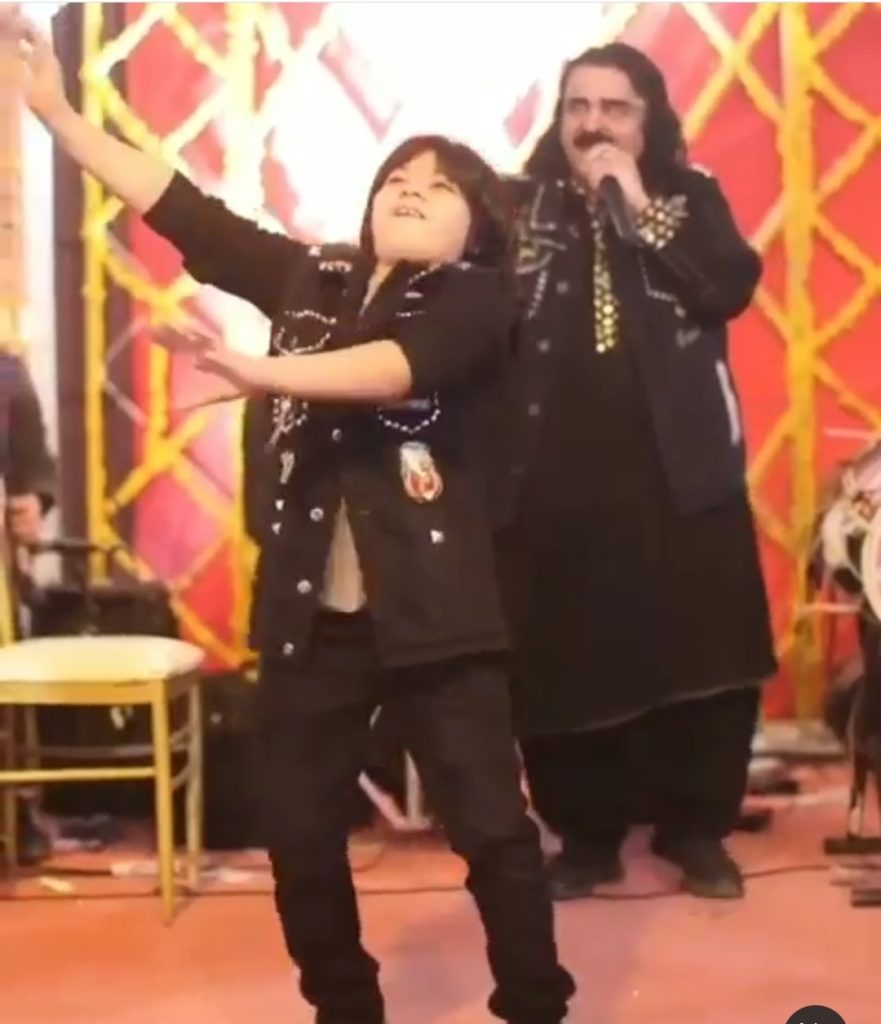 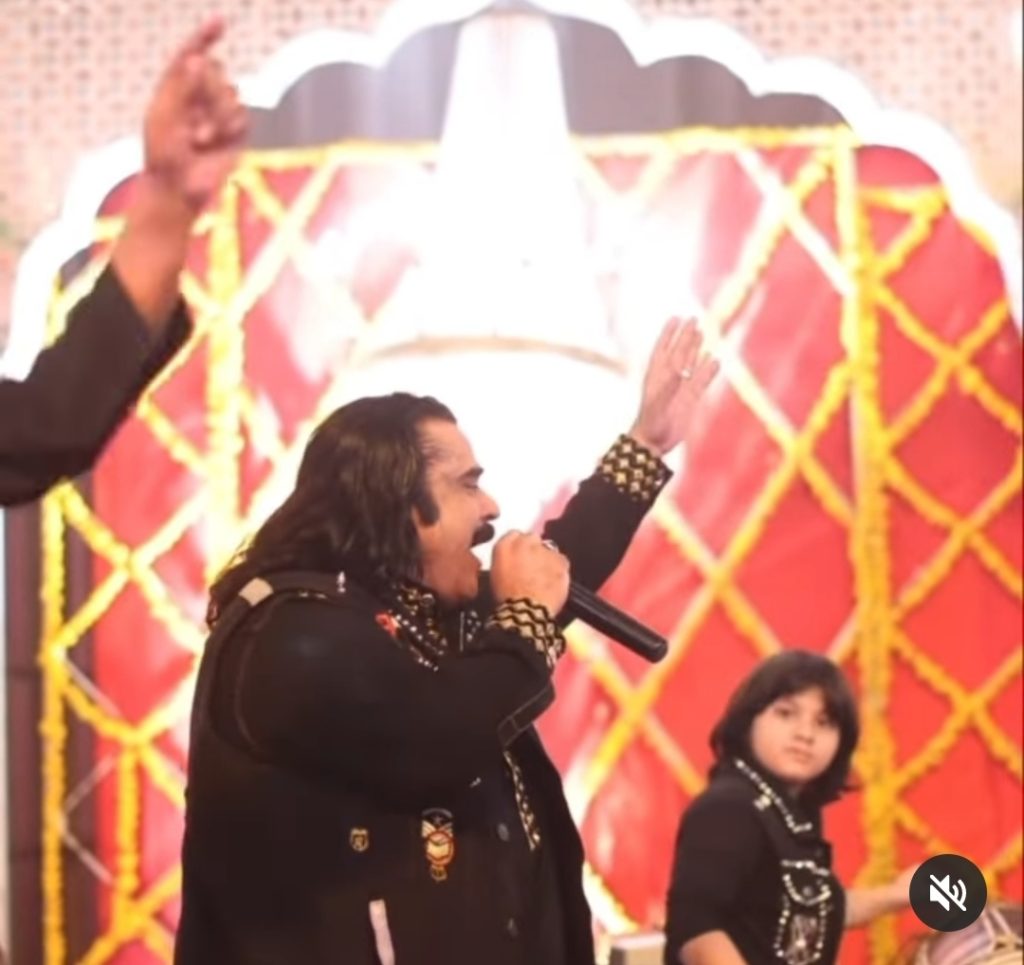 Lately, video of Arif Lohar’s son is going viral in which he is confidently dancing and doing drums in a function with his father.

A post shared by The Red Carpet Magazine 🇵🇰 (@theredcarpetmagazinepk)

Fans are also loving his performances and praising the young kid. 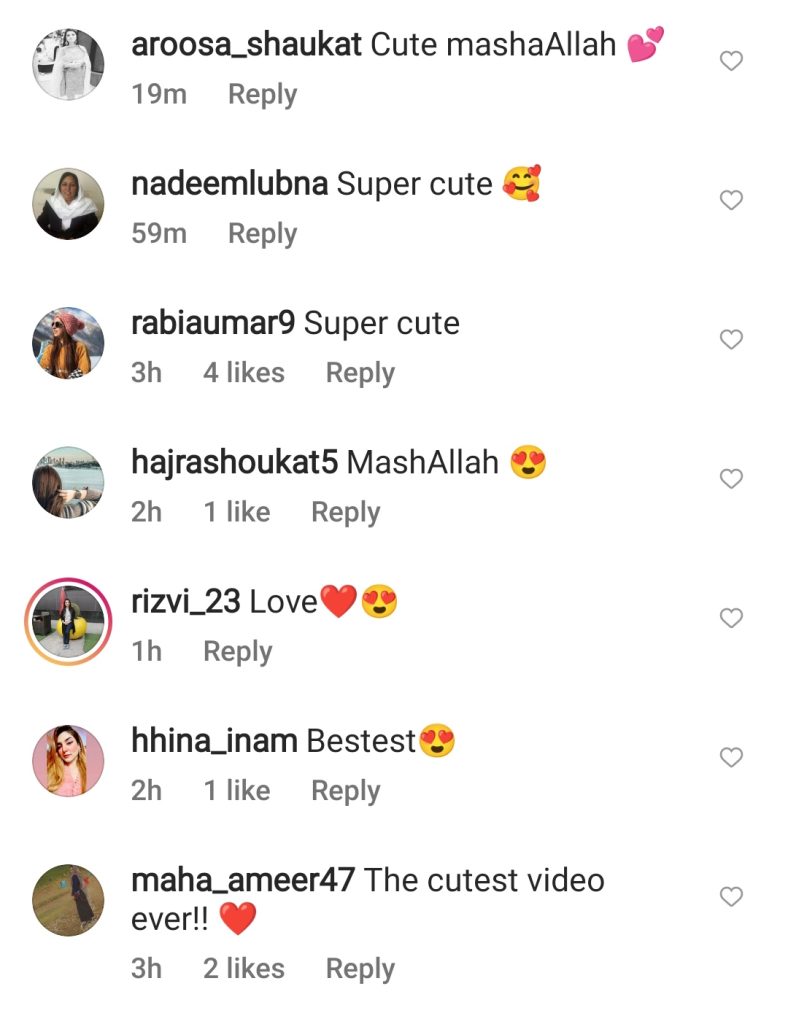 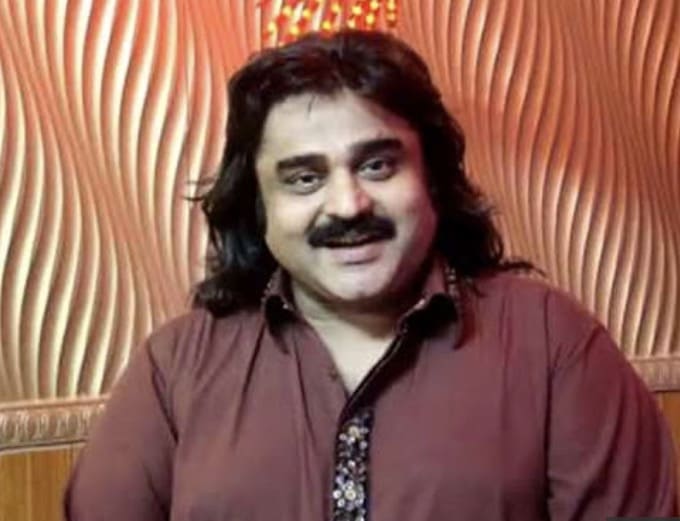 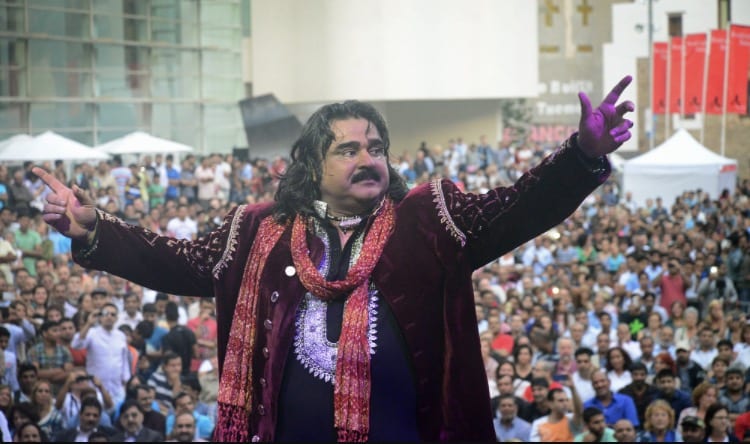