Arisha Razi Khan is a Pakistani actress and model . She started her career with acting , she also did some brands’ commercials . She did her first commercial at the age of 3. 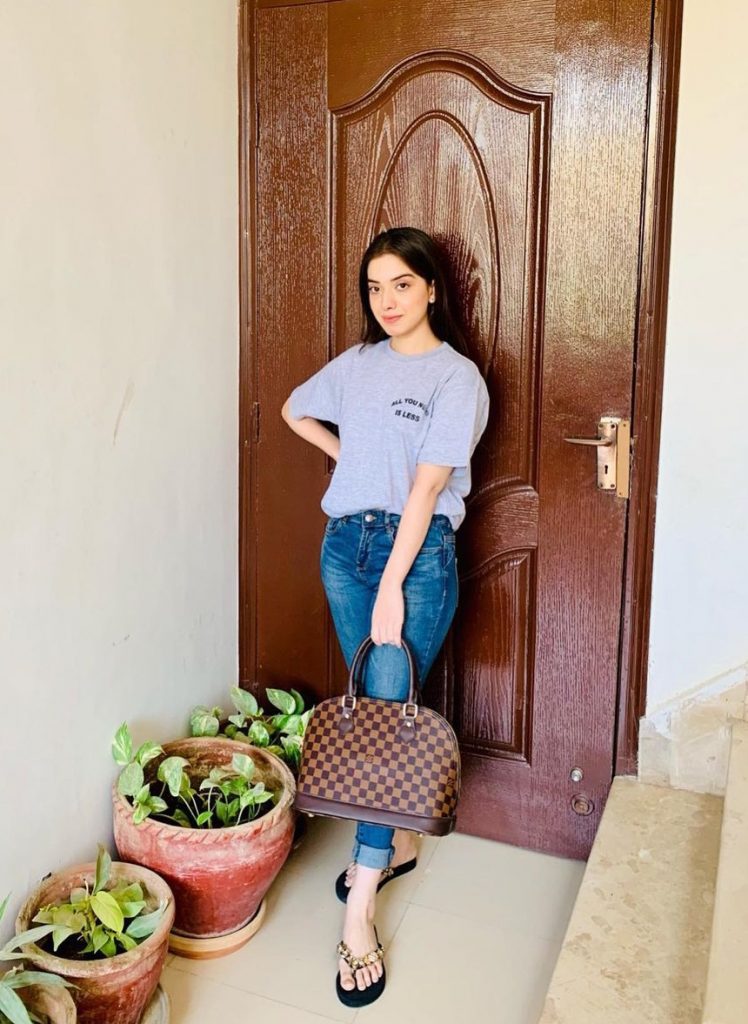 She has also opened her own karachi based clothing brand with her elder sister Sara Razi. 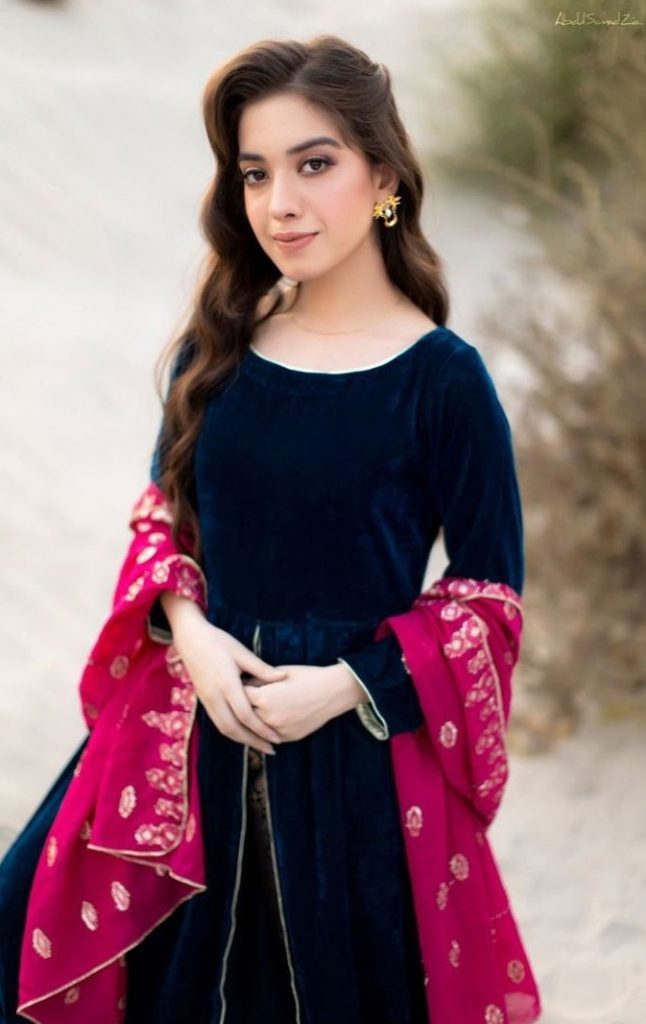 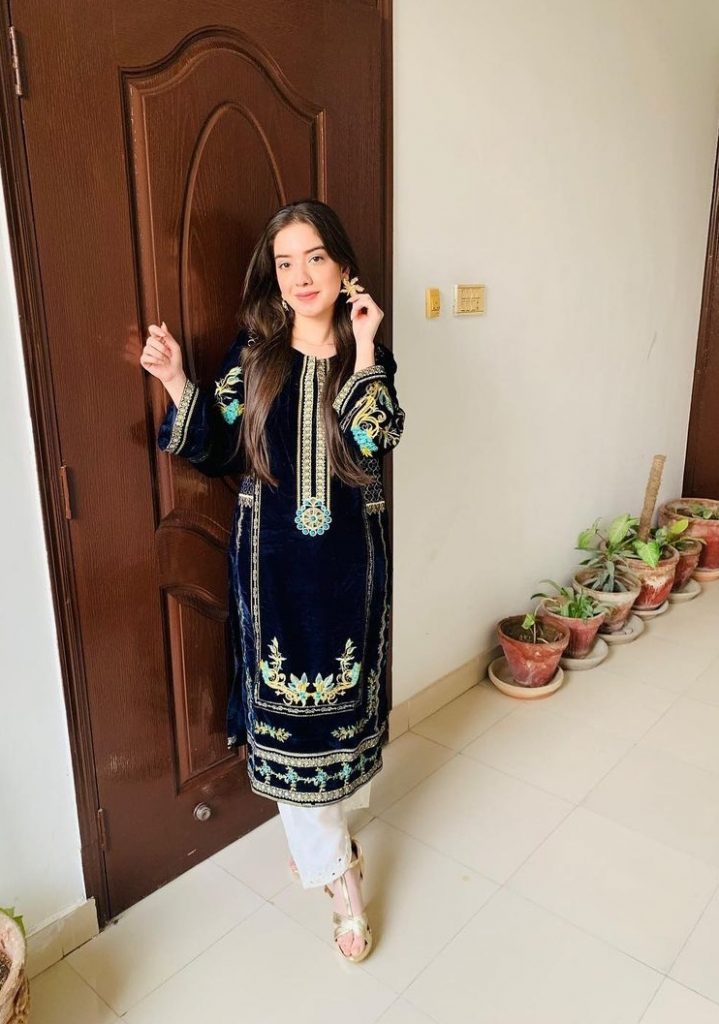 Raaz e Ulfat was her last drama which was very successful. She did great acting in that drama. The actress has grown up working in the industry for sure.

Recently, she has posted her beautiful sun kissed pictures .

Here are the pictures for you . 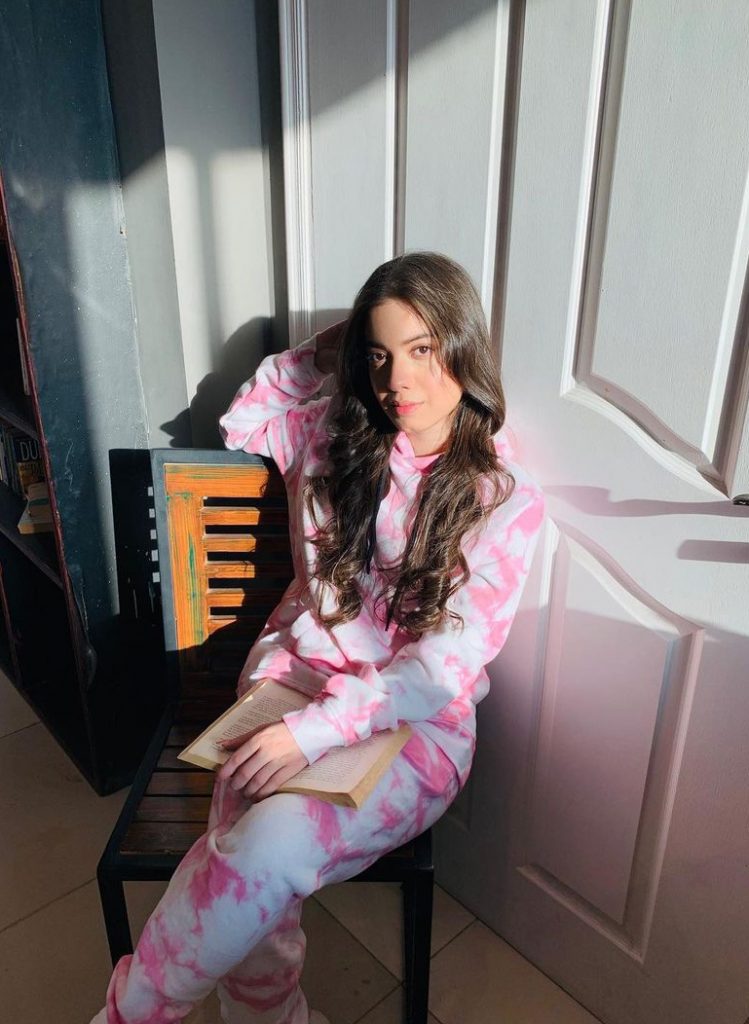 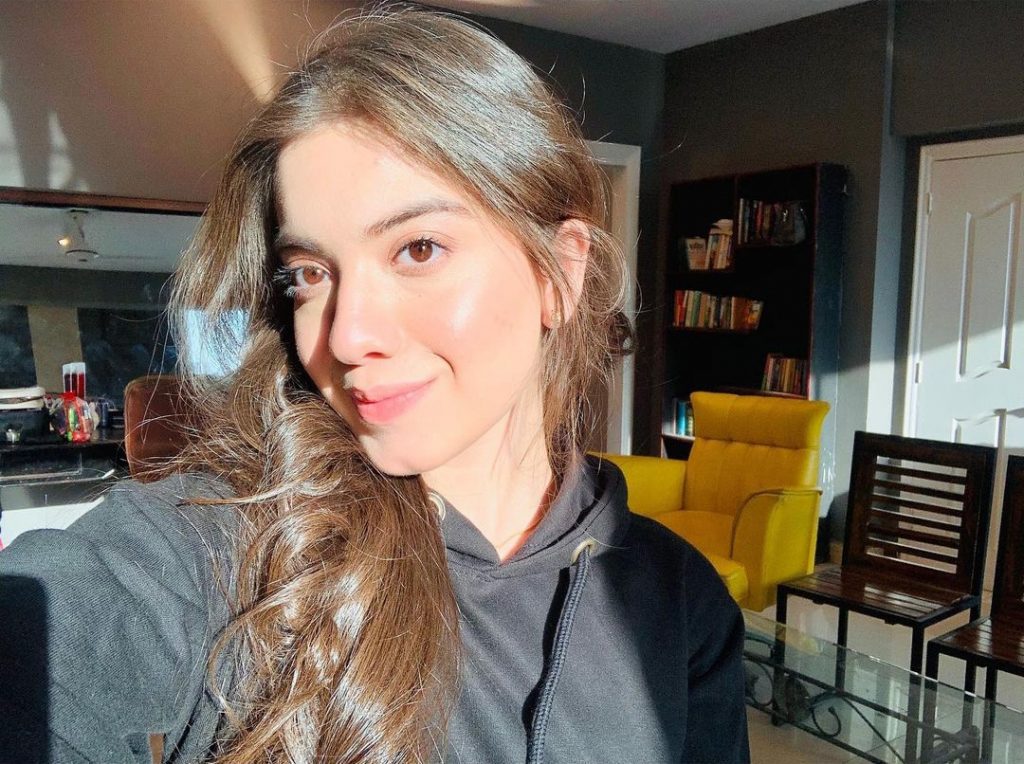 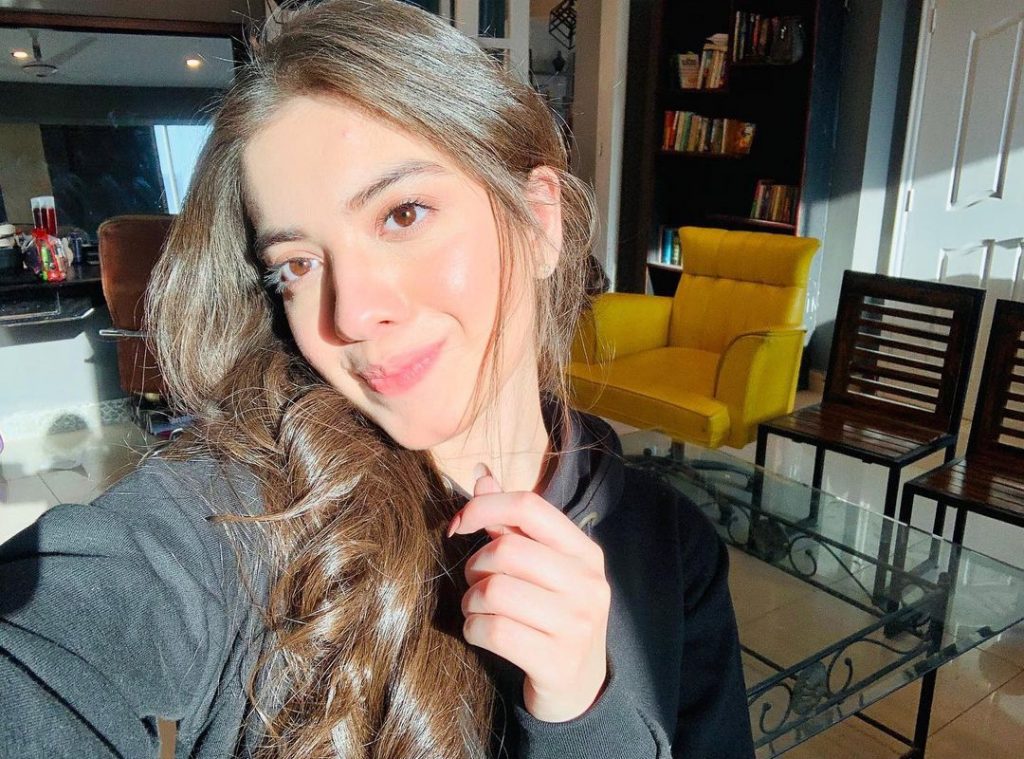 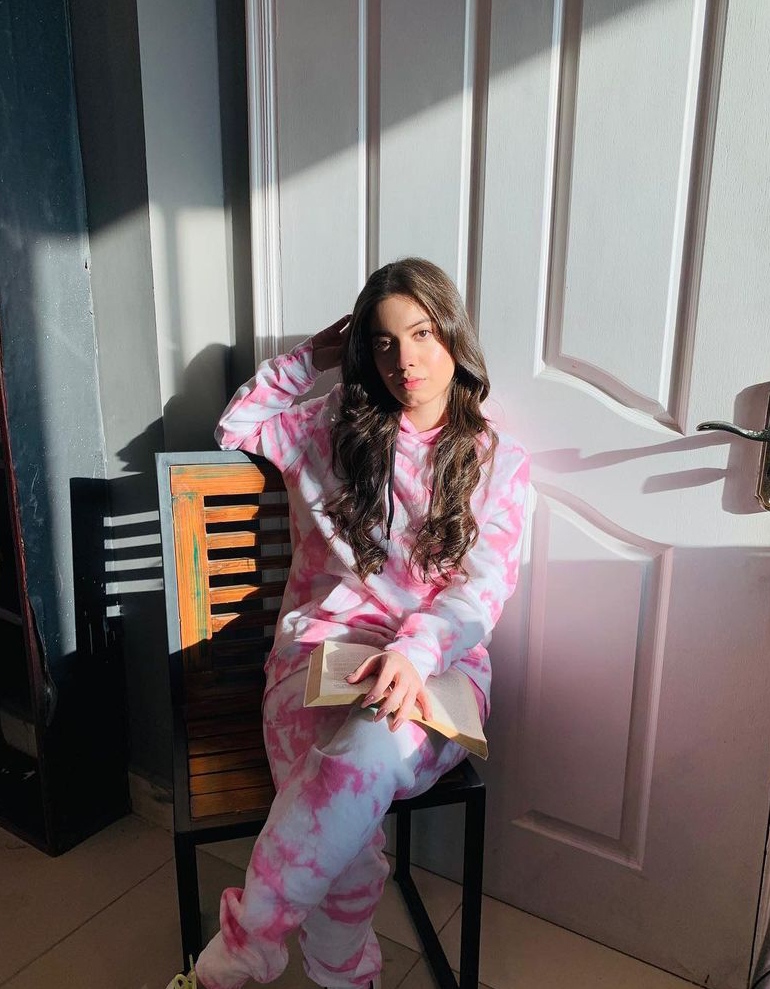