Manzar Sehbai is a Pakistani actor who appears in Lollywood films and serials. 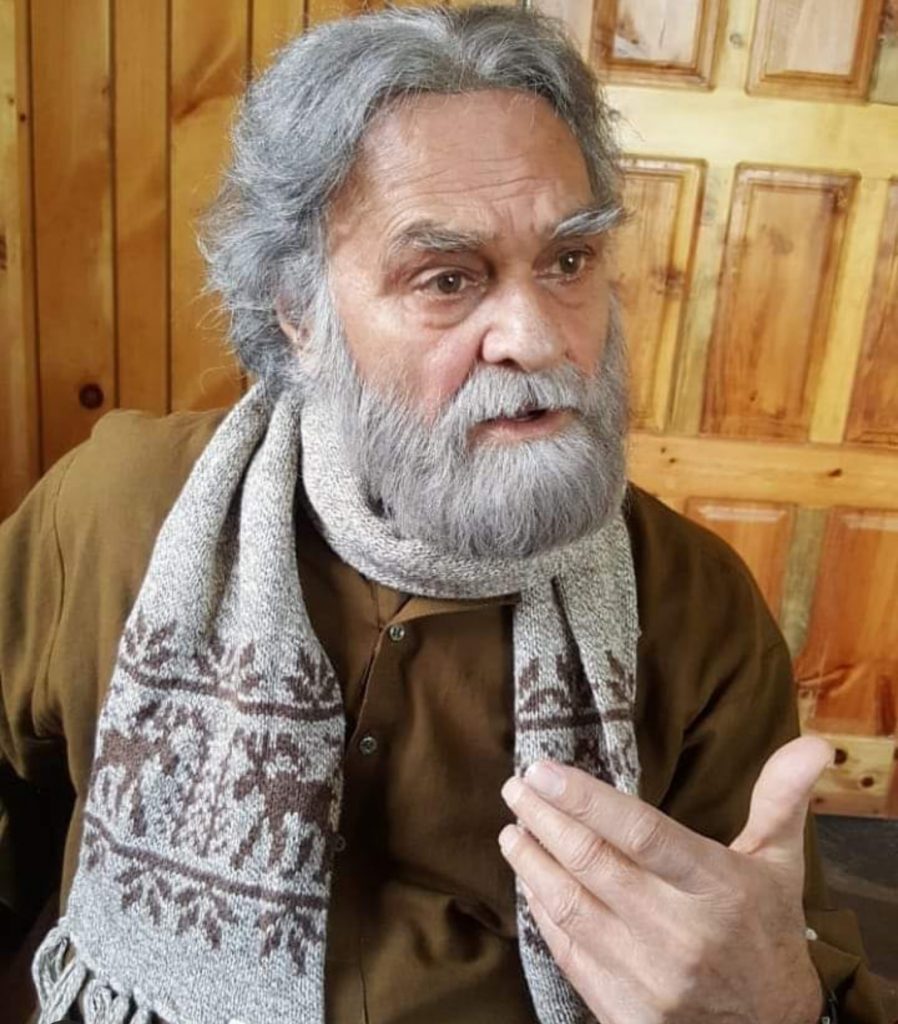 He had worked in different drama serials and made his film debut in 2011 with film Bol along with Iman Ali , Humaima Malick and Mahira Khan . He has also won Lux Style Award and SAARC Film Award  in 2013 for his intense role in Bol , he appeared in film Mah-e-mir . Recently, he did drama serial Alif as well. 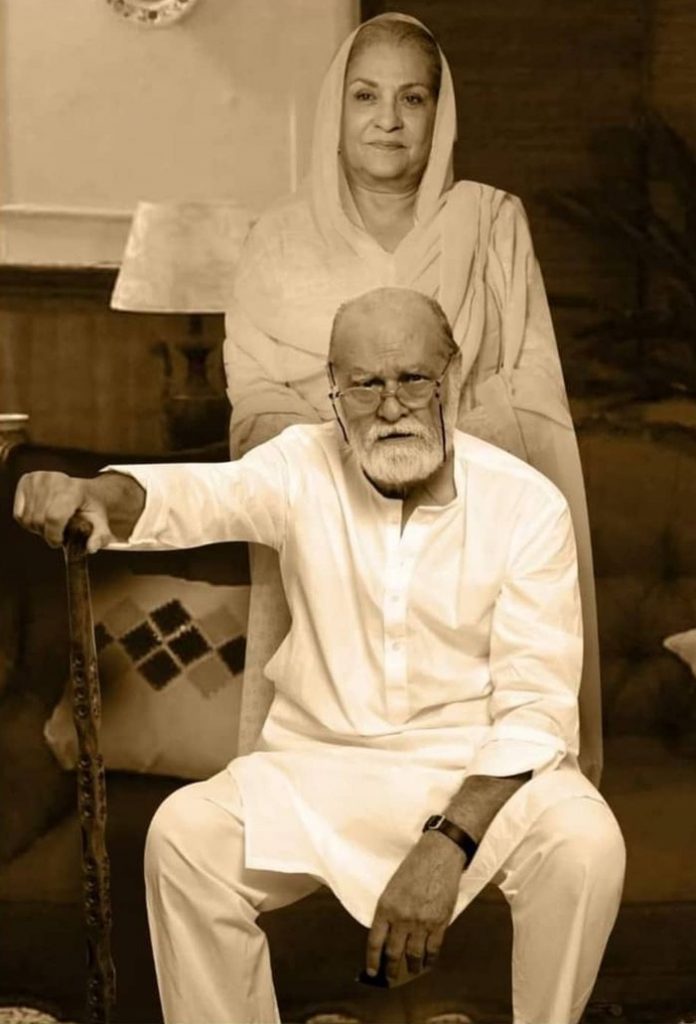 Recently, the actor got married to very famous veteran actress Samina Ahmad. The couple is very delightful, they often do meet up with friends and also hold picnics with friends. 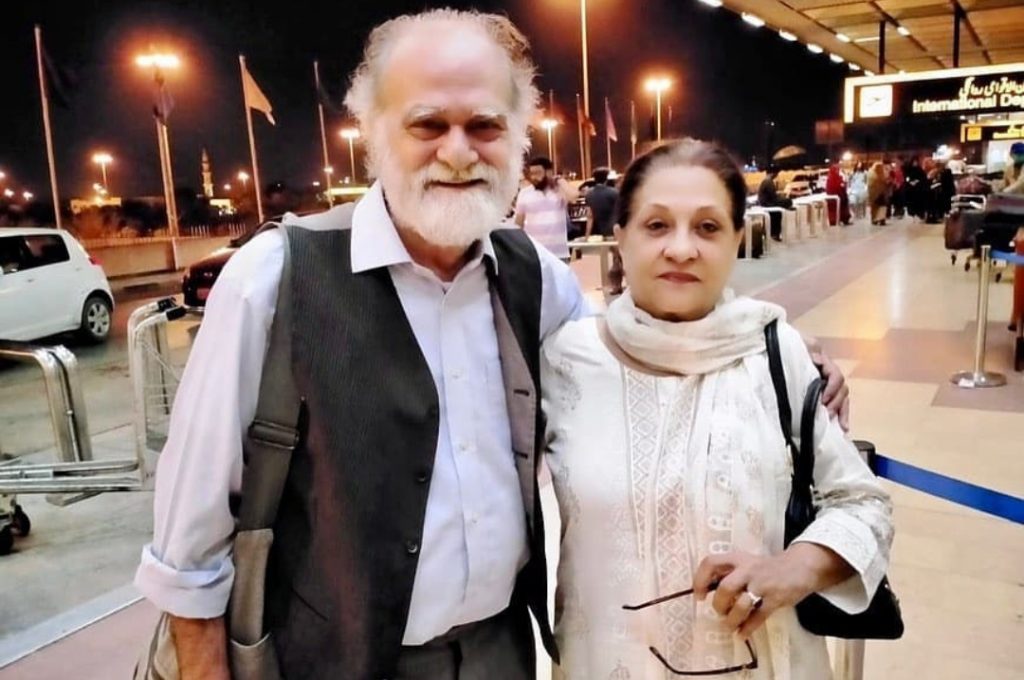 Manzar Sehbai posted the new year picture on his Instagram with wife, their picture is really adorable. 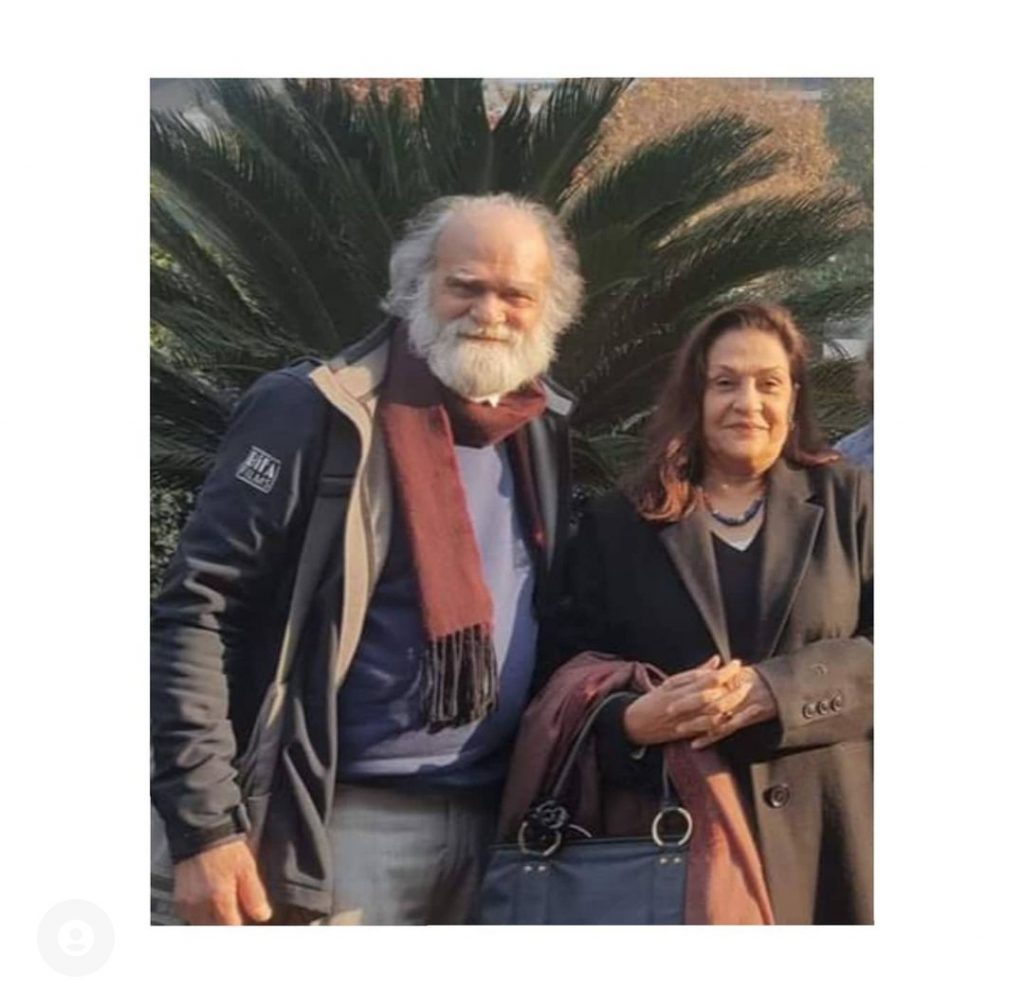 Both the actors will be seen together in web series “dhoop ki deewar”. 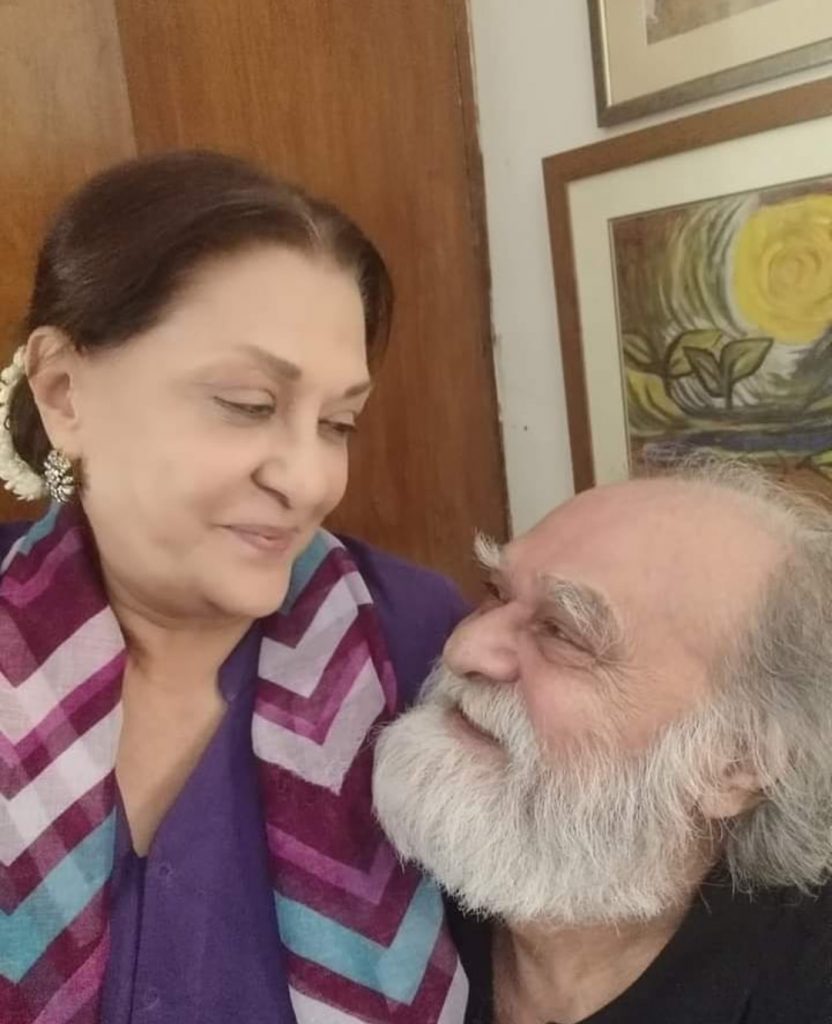