Young and talented Armeena Khan is a Pakistani Canadian film and television actress. Many of her projects were successful and appreciated by the audience. Because of her dialogue delivery skills she has gained massive fan following. People love to see how innocently and dedicatedly she plays her character.

Armeena started her acting in British small plays but then she decided to act in Pakistani serials. In 2013, she did her first drama alongside Azfar Rehman. From that time till now she has done lead role in many hit dramas.

After getting so much fame in the television industry, she decided to pursue her career in film industry. Her debut film ‘bin roye’ in which she played a supporting role was a blockbuster. Janaan was a comedy and romantic movie in which Armeena played a lead role. Her other big screen projects include the epic Yalghaar and Sherdill.

Armeena khan was engaged to British Pakistani businessmen in 2017. Their engagement was so romantic as her fiance proposed to her on a beach. They have been spending quality time together and making beautiful memories to be remembered forever.

Recently, Armeena was spotted in exploring her country. She look extremely gorgeous in her recent clicks.What are your comments about her? Have a look at her pictures. 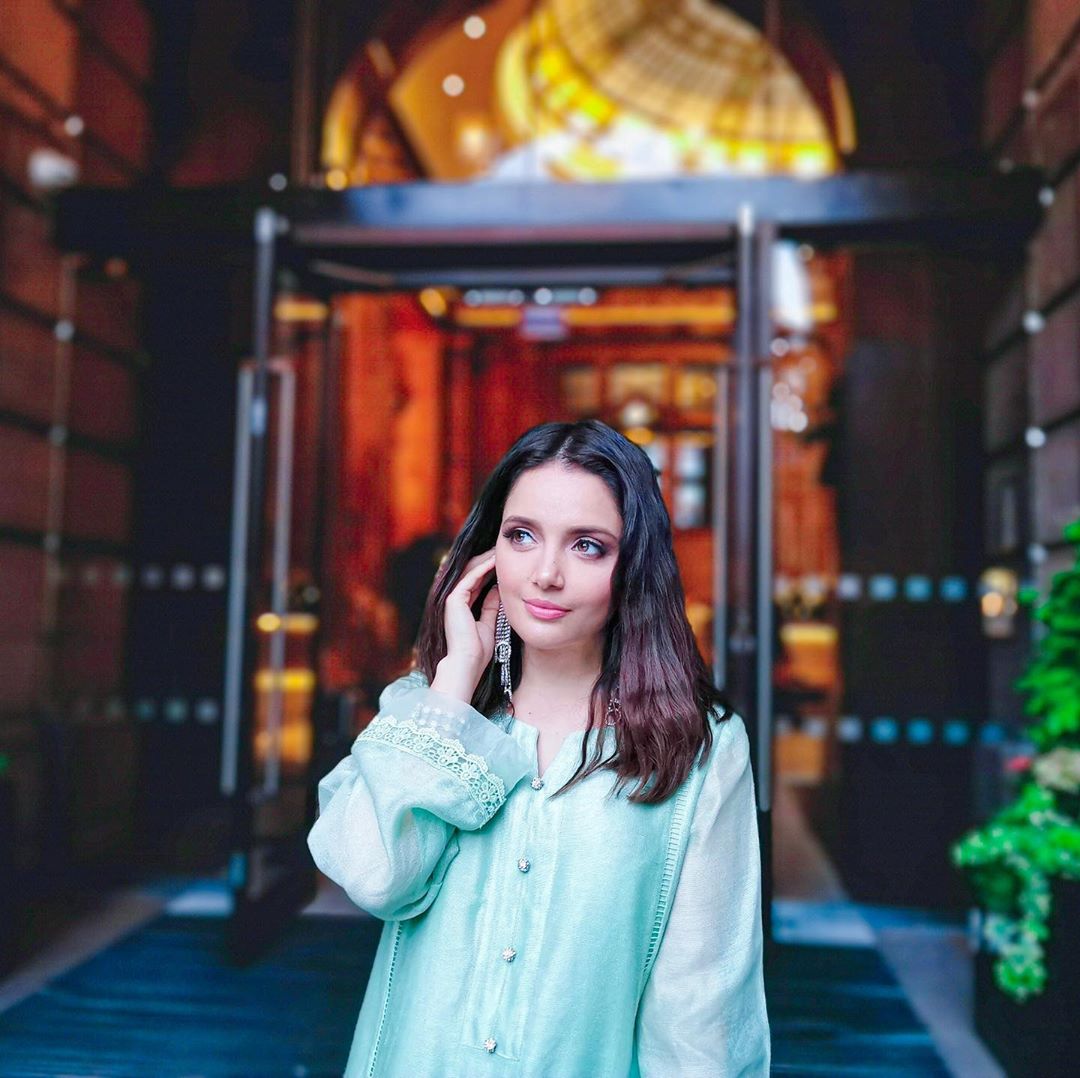 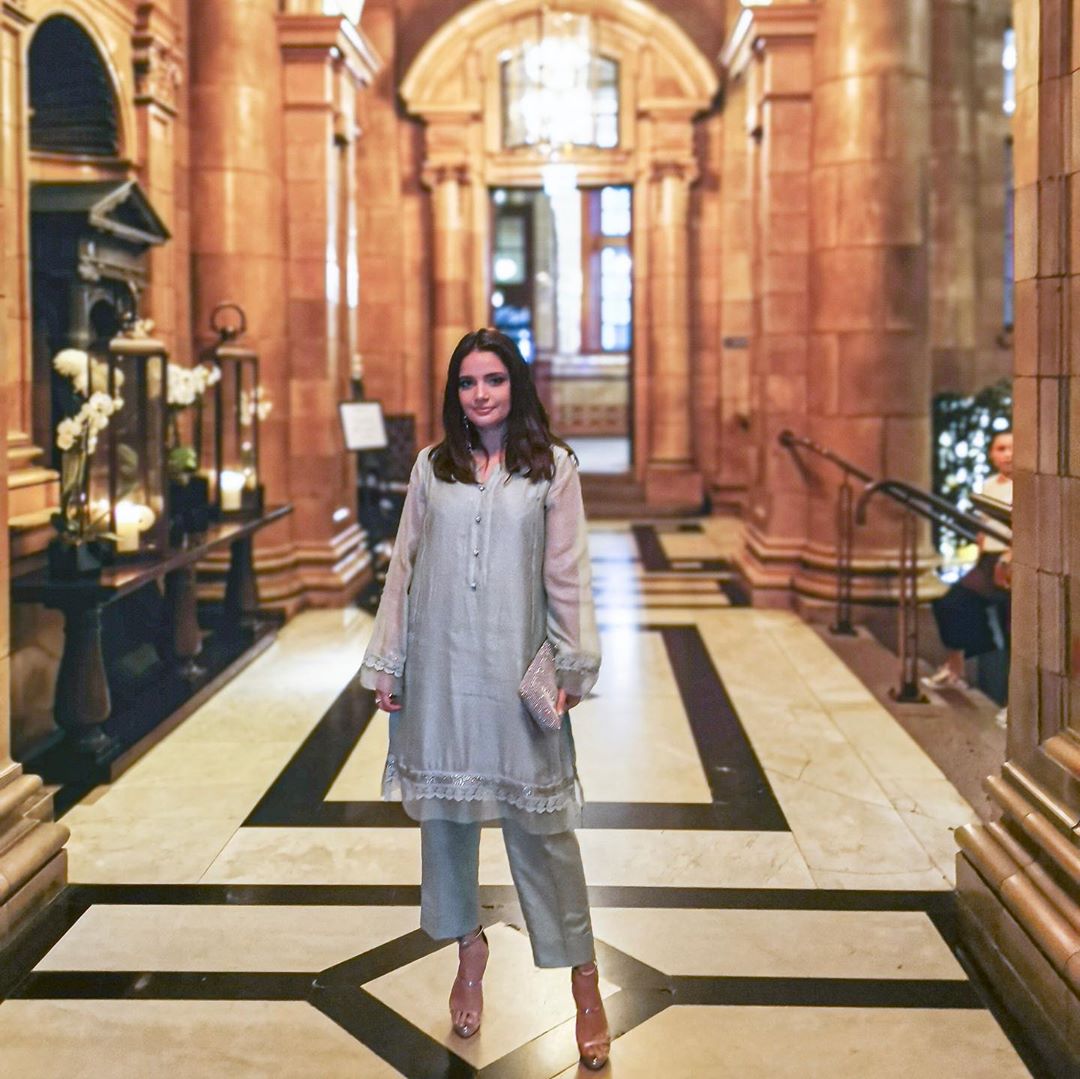 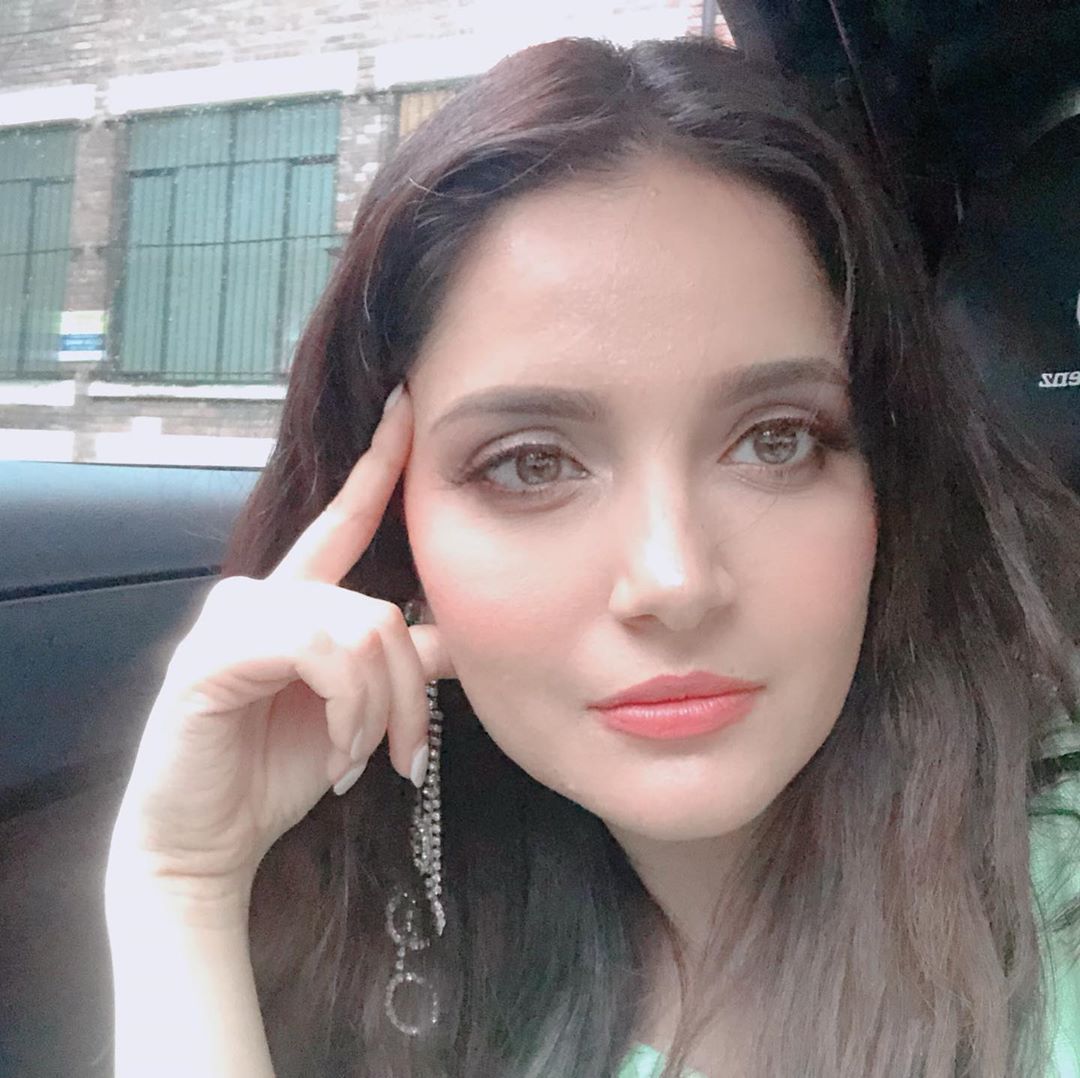 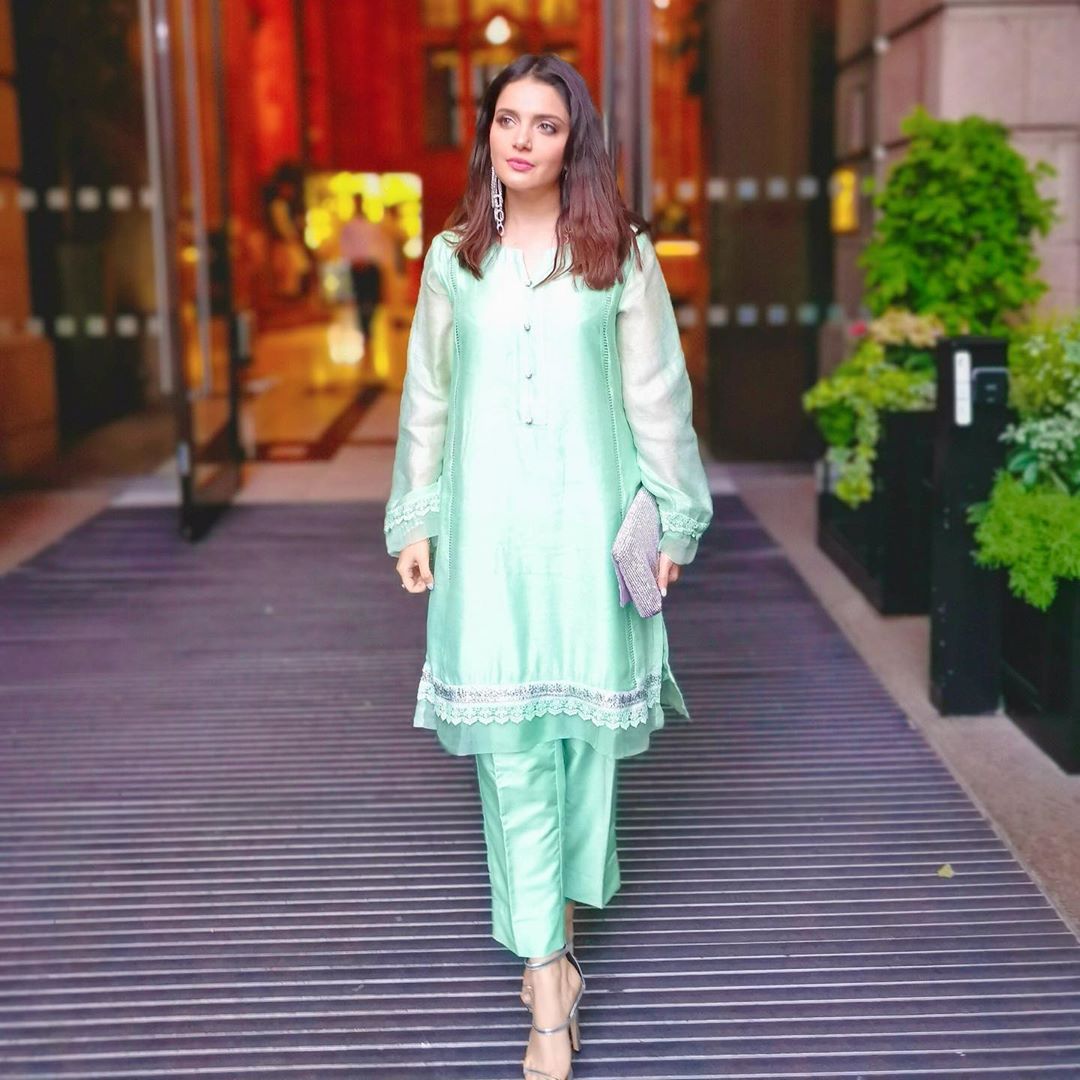 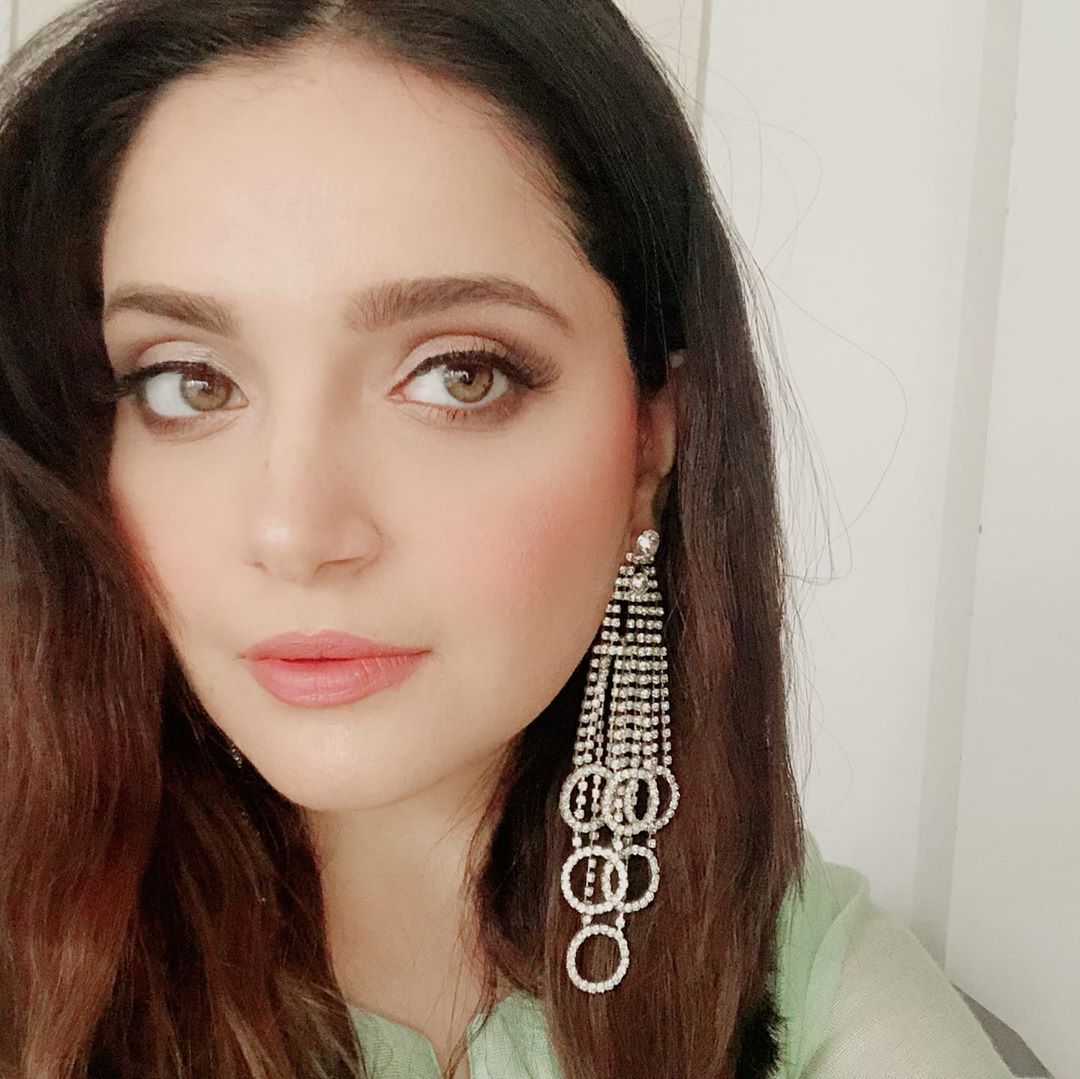 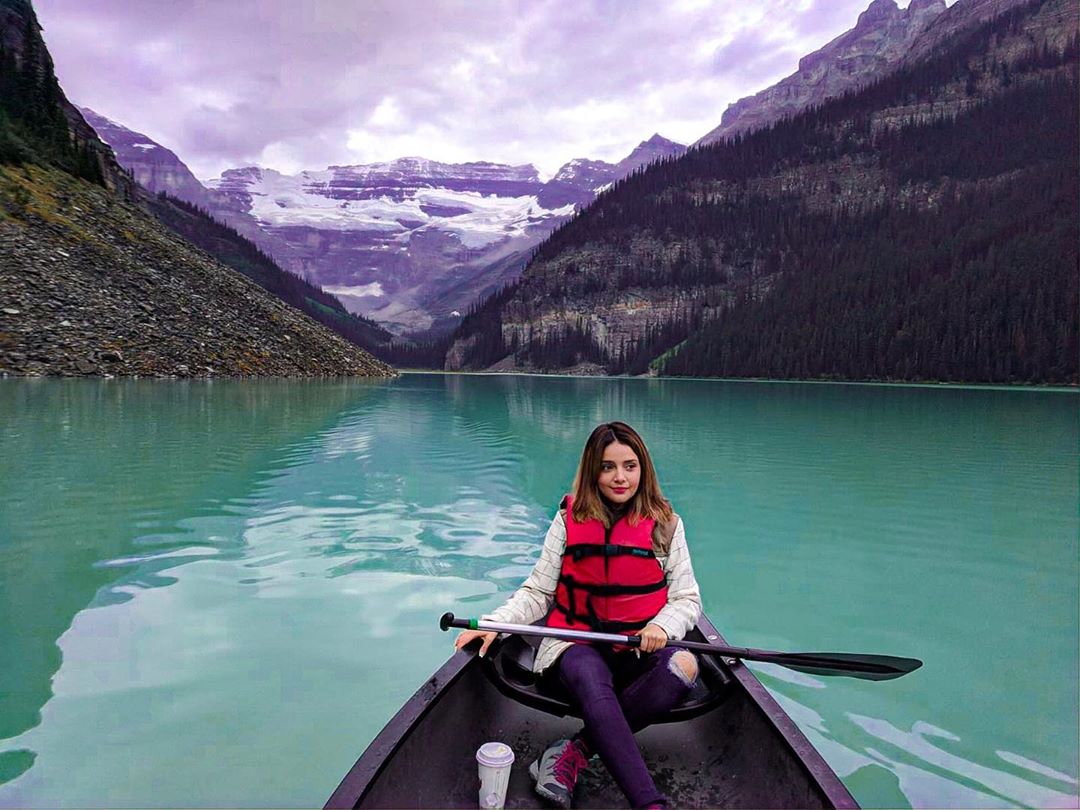 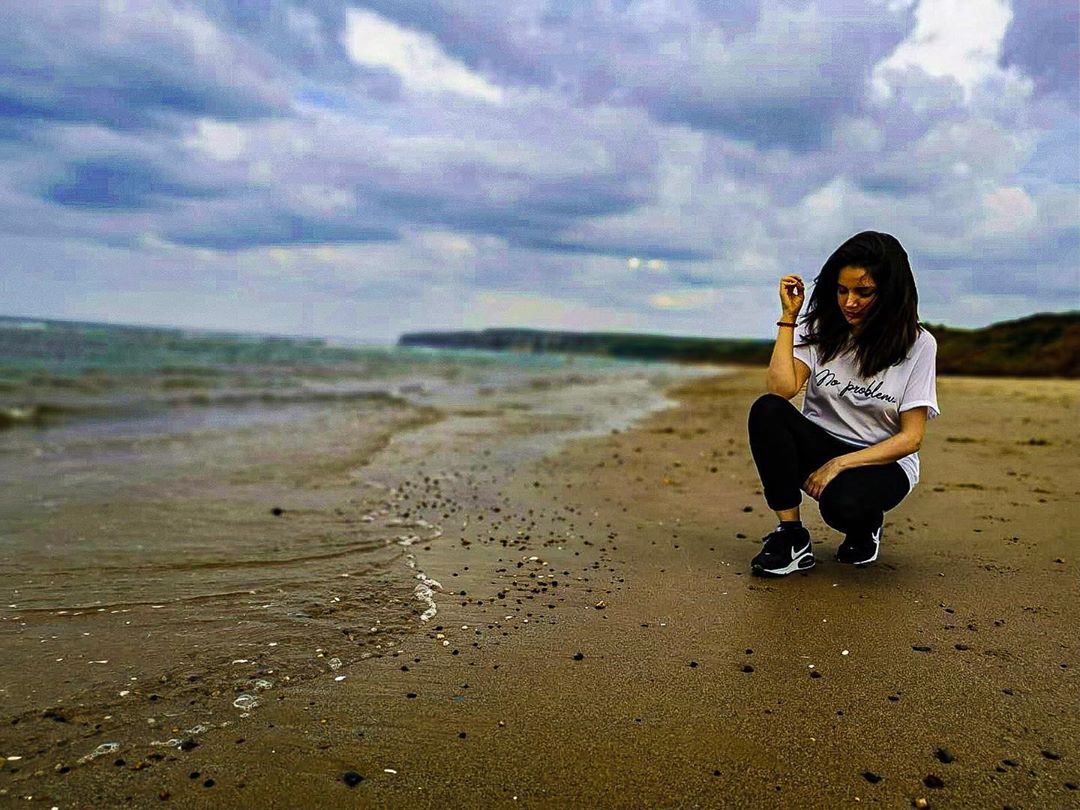 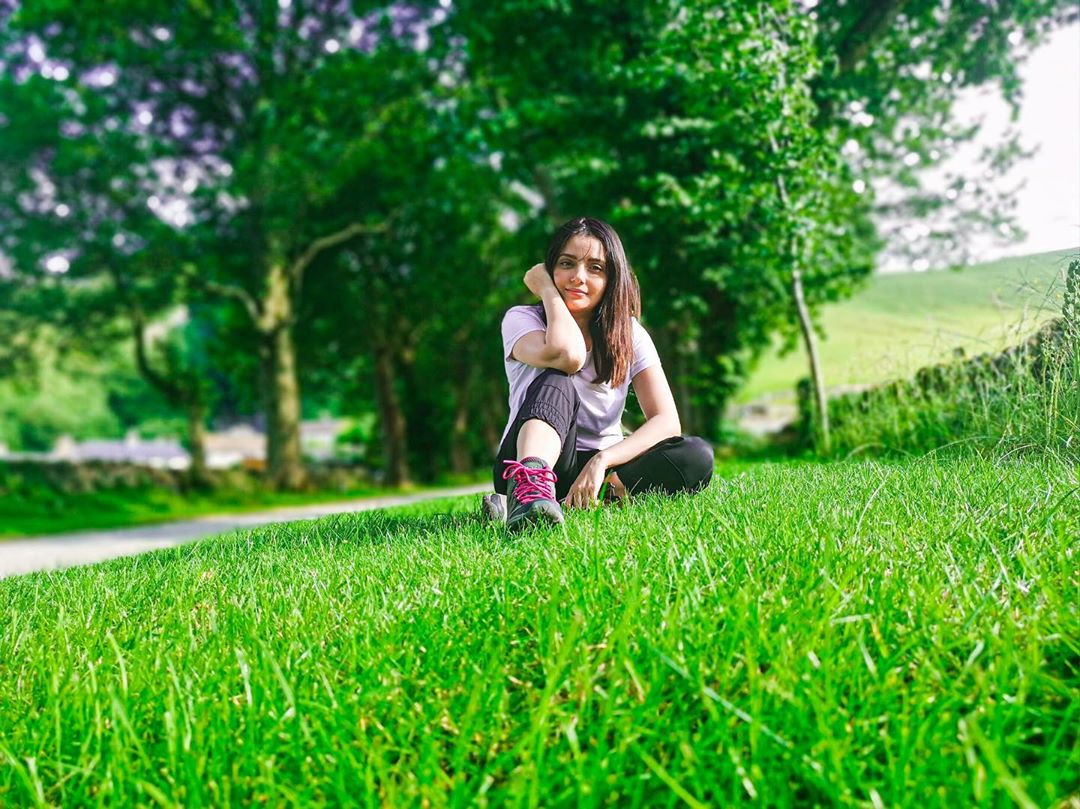 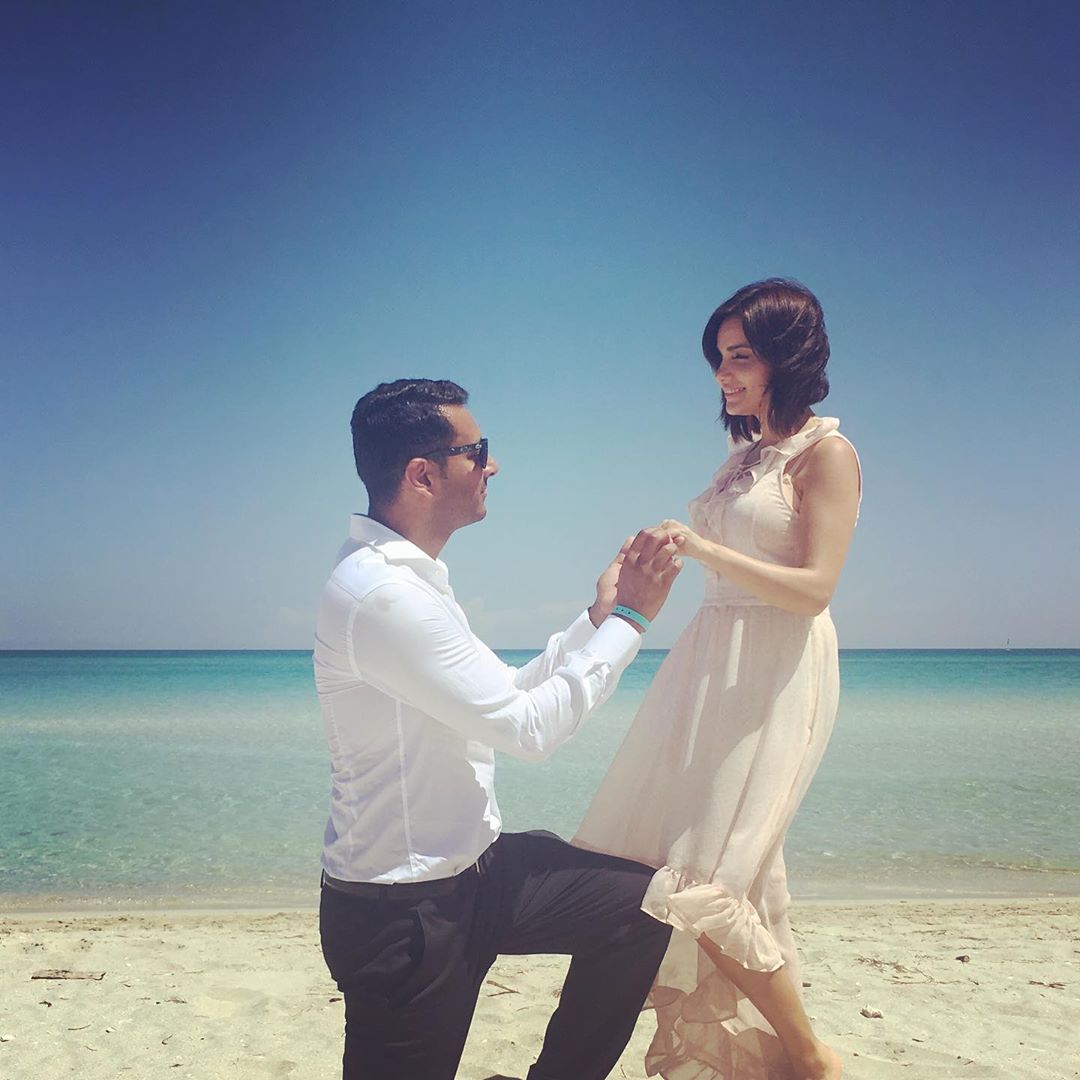