Armeena Rana Khan has finally shared the first look of her British Debut Film “The Achilles Protocol”. She is usually very reserved when it comes to detailing her projects, but this time it seems that she is proud of her craft and has revealed it on a very initial stage.

Her Twitter post revealed that “ISIS” is going to be the name of the robot that she will be playing. The Achilles Protocol is basically a short film that focuses on how Artificial Intelligence (AI) has gone wrong. 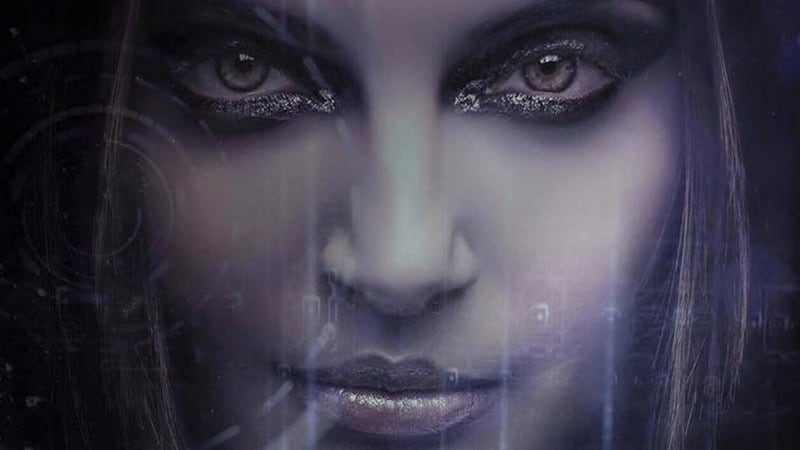 Armeena will be playing the lead of the astray robot, while the film also stars Mark hill, Christopher Faith, and Grace Riley. The movie has been written and directed by Aatif Zafar.

Well, we can’t wait as to what this film has further in store for us. By the looks of it, we can already tell that it is not the conventional role that Armeena has already played.