Senior Tv actor Iffat Omar and Singer Ali Gul Pir are quite vocal on social media about different issues. Same has happened when the Meesha Shafi and Ali Zafar’s controversy arose. Both have spoken up against Ali Zafar after which he filed defamation case against both. Both have been facing court notices, now the court has issued arrest warrants and rejected the plea of exemption from appearing in court. 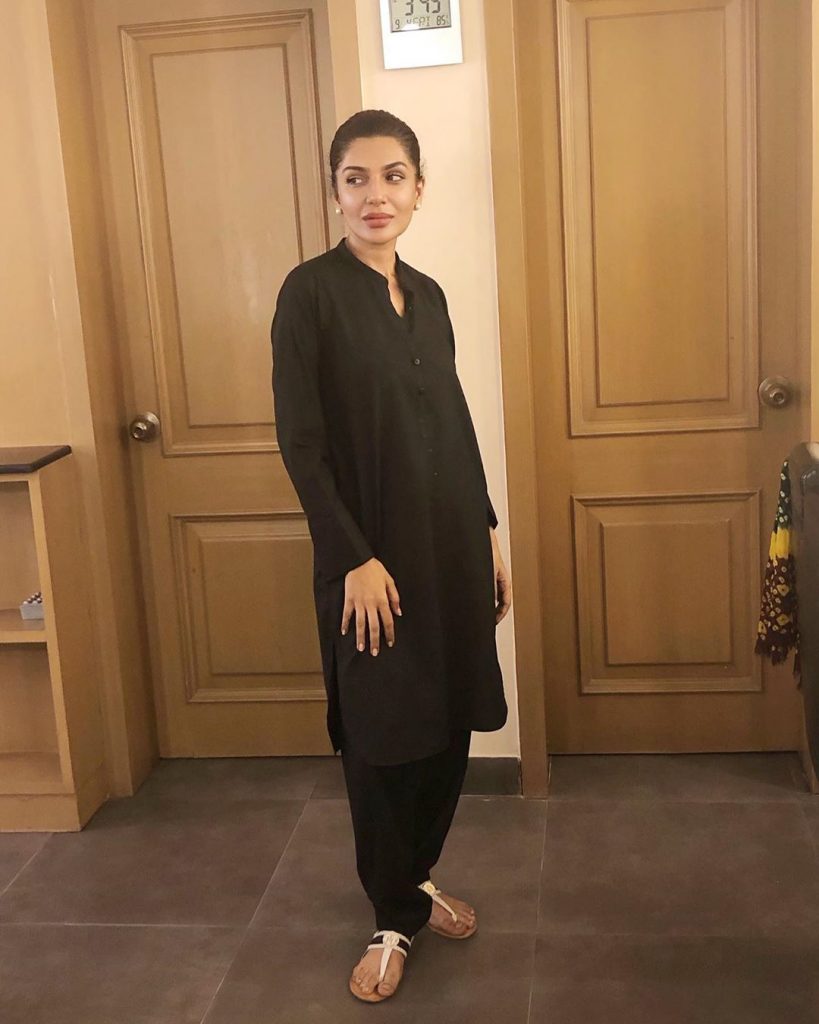 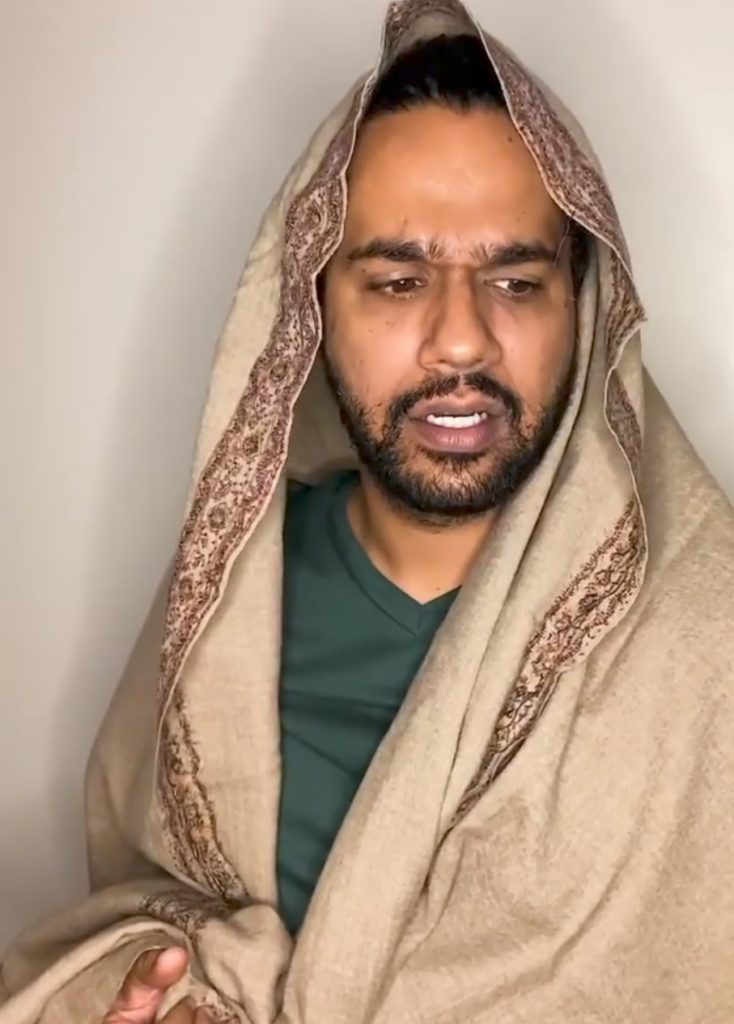 In a written order, the Judicial Magistrate has issued the non-bailable arrest warrants for actress Iffat Omar and Ali Gul Pir. The court also directed singer Meesha Shafi and Maham Javed to appear before the court at the next hearing. 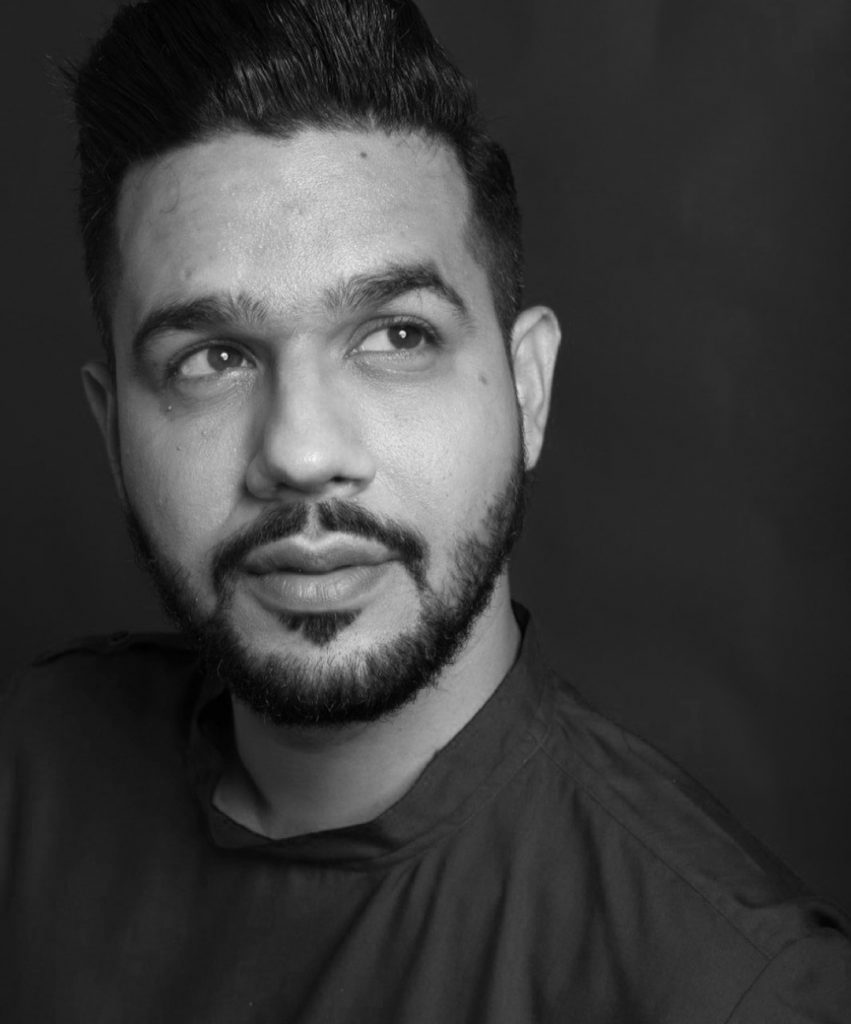 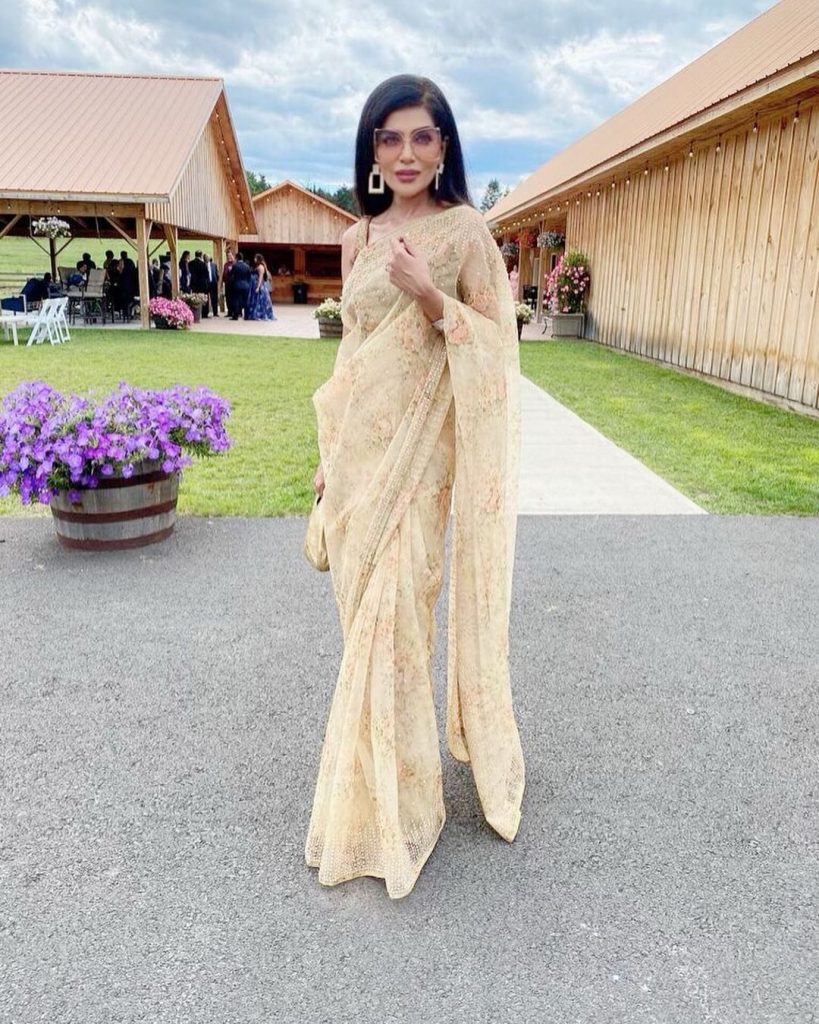 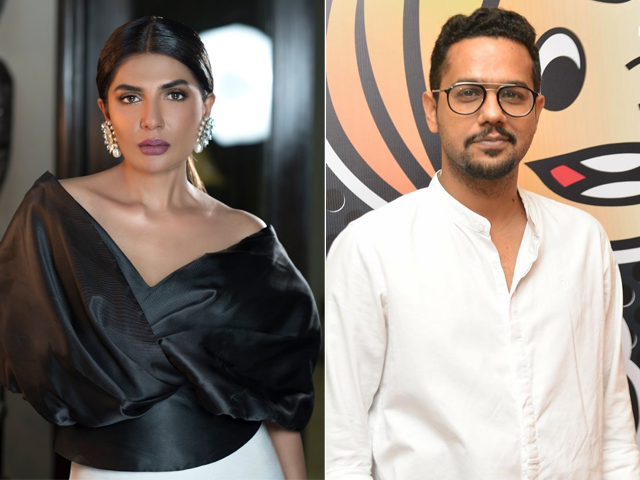 Court said that all the accused are failing to satisfy the court in this regard by not showing presence in the court . It is to be remembered that in the previous court trial Iffat Omar’s health also reportedly got deteriorated and she got fainted. In place of Meesha , her mother was appearing before court , in previous trials.