The Wedding affair of Minal Khan and Ahsan Mohsin Ikram is getting viral because of its grandeur and magnificence. The series of events has started in which a lot of celebrations can be seen. The second function of Mayun from wedding happened last night where a lot of celebrities were seen.

The celebrities that showed up in the event were the closest friends of actress Minal Khan. The famous celebrities include Areeba Habib, Amna Ilyas, Saboor Aly, Kinza Hashmi & Ali Ansari.

All the celebrities were dressed up beautifully and graced the event with their lovely presence. Saboor Ali wore beautiful Saari, Kinza and Areeba were wearing white shades and Amna Ilyas was wearing green. Have a look at pretty celebrities. 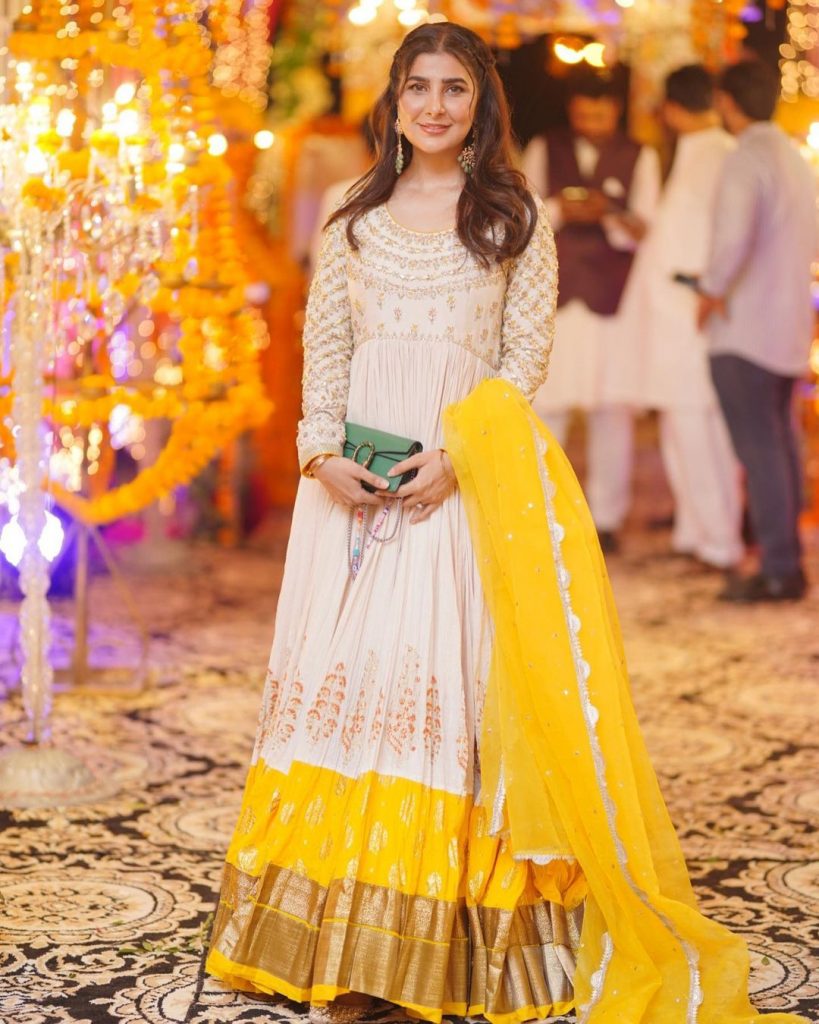 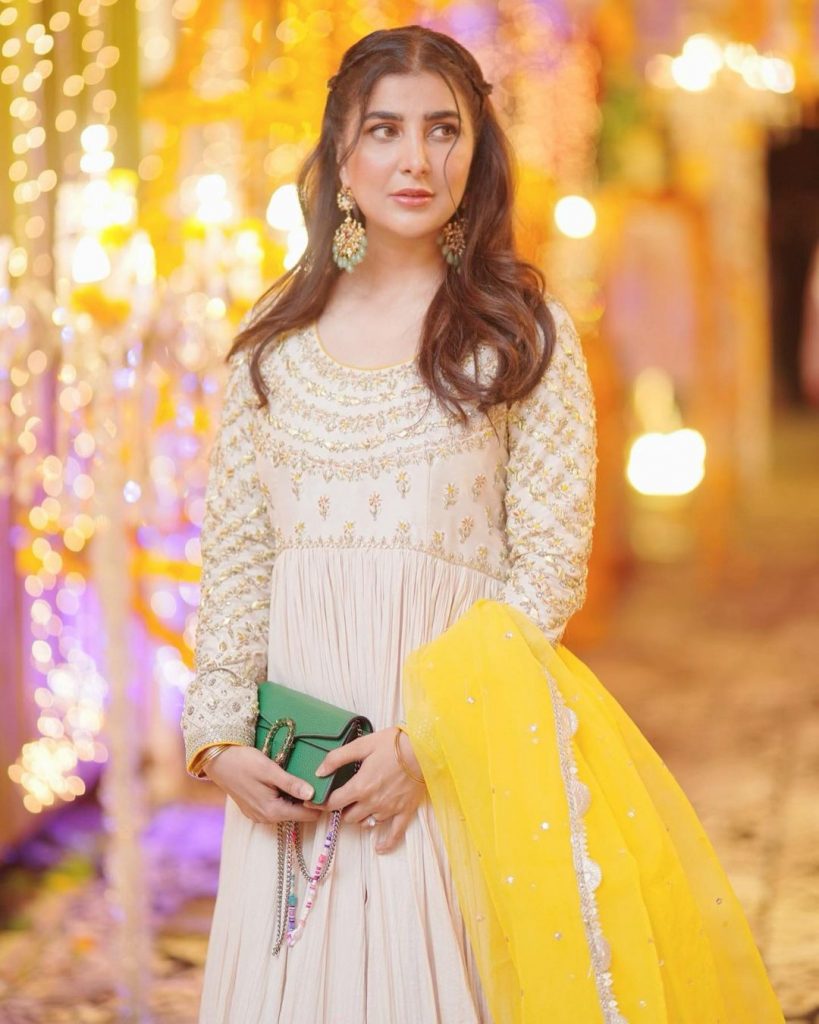 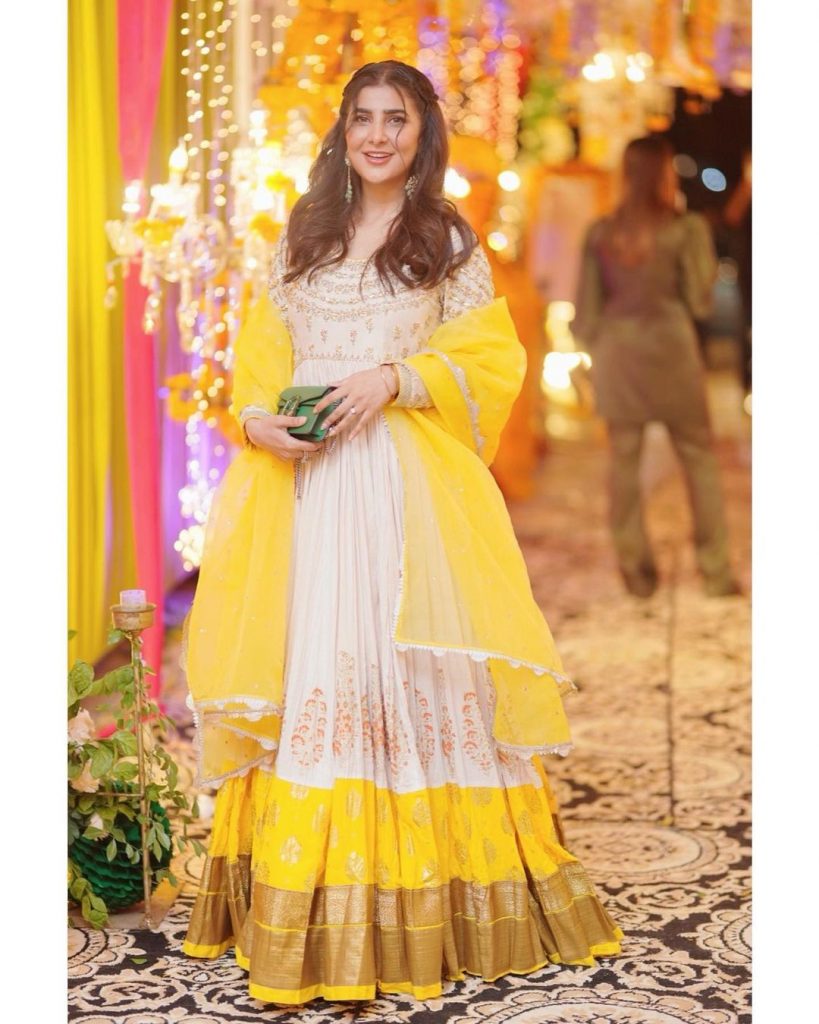 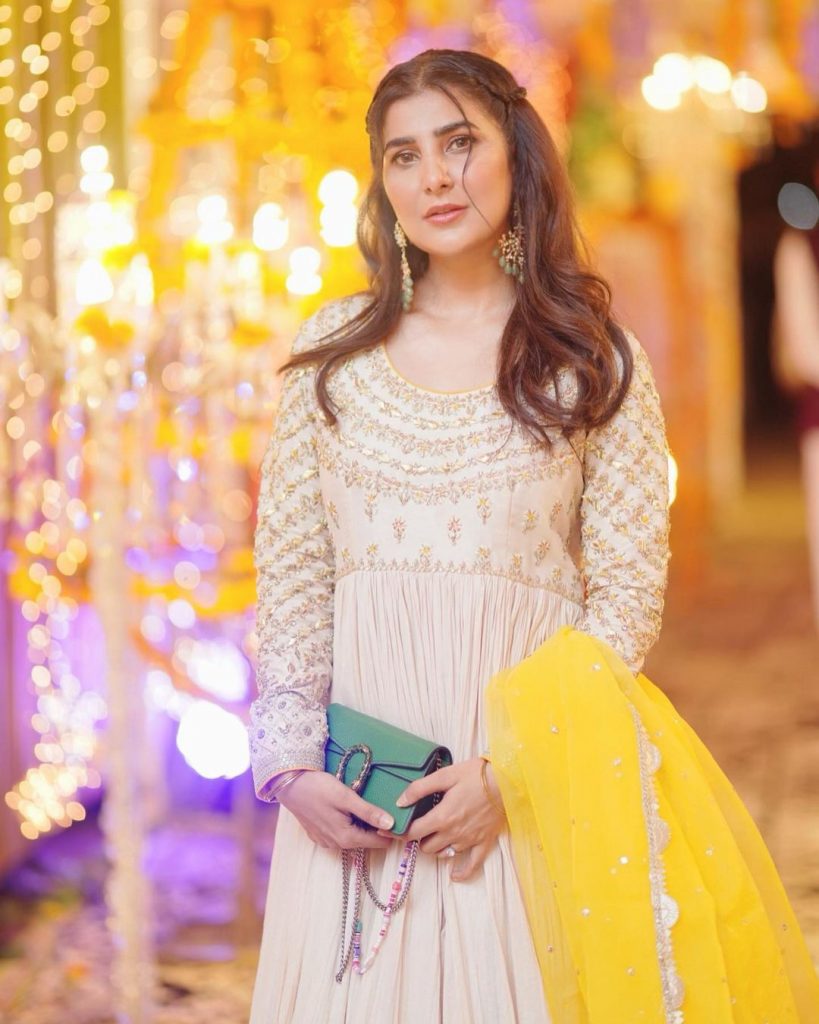 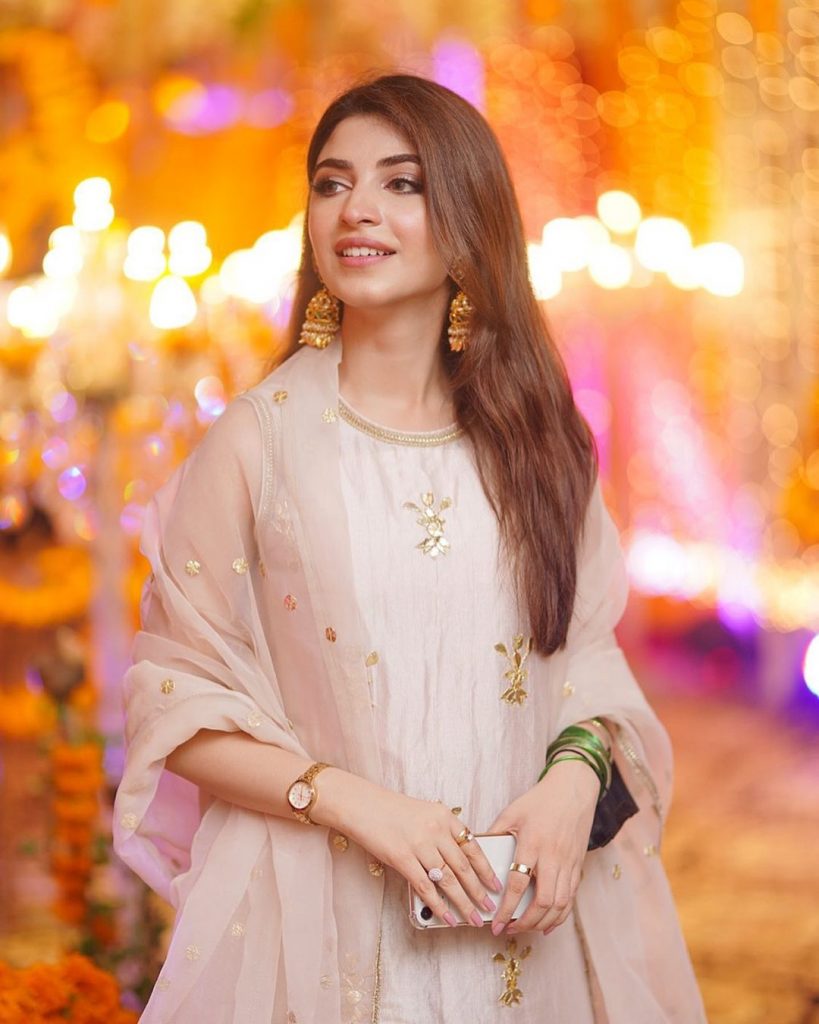 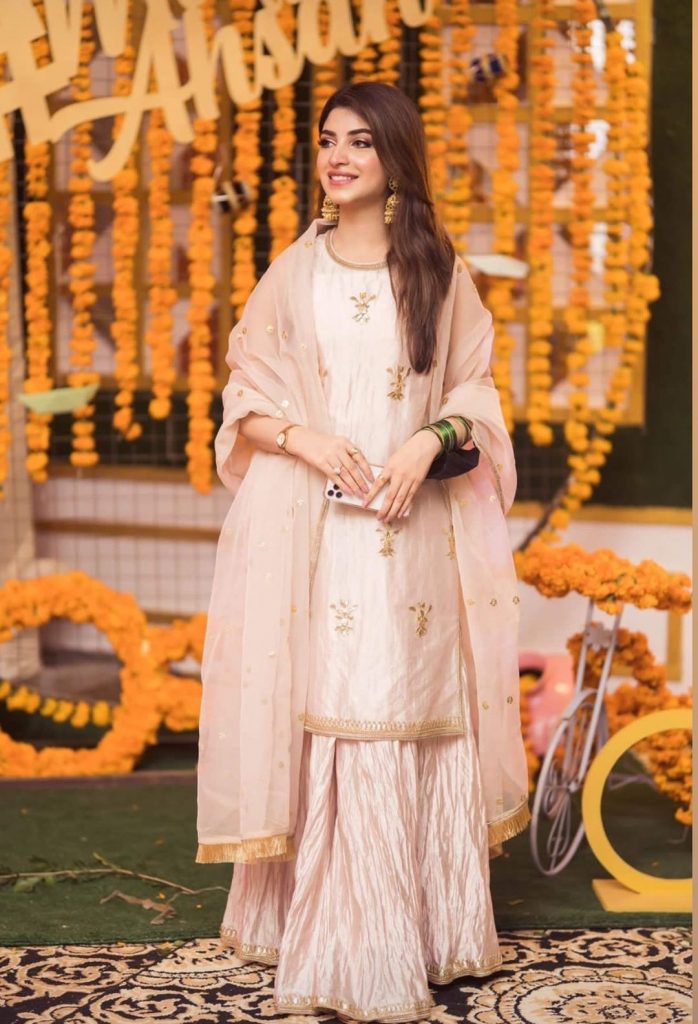 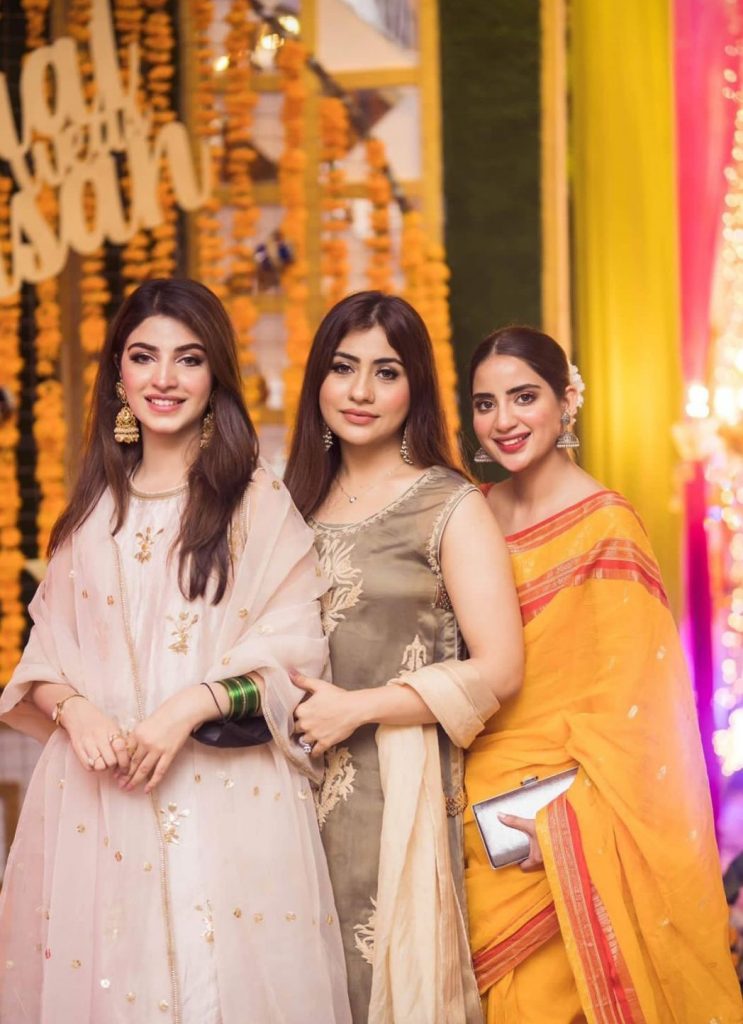 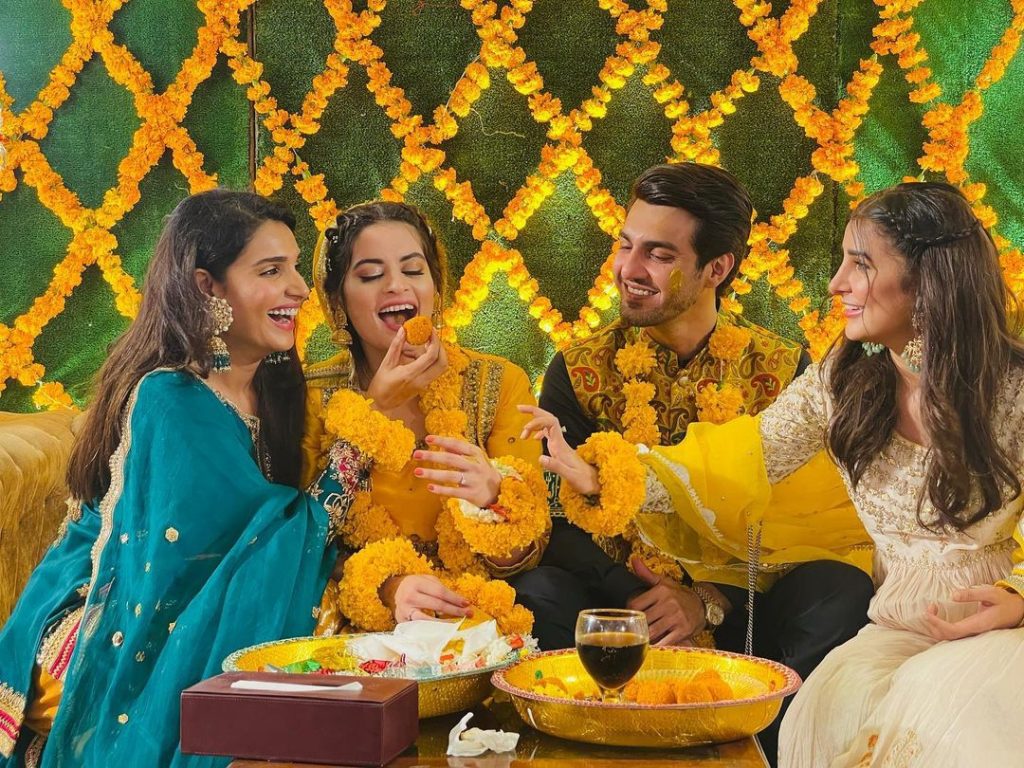 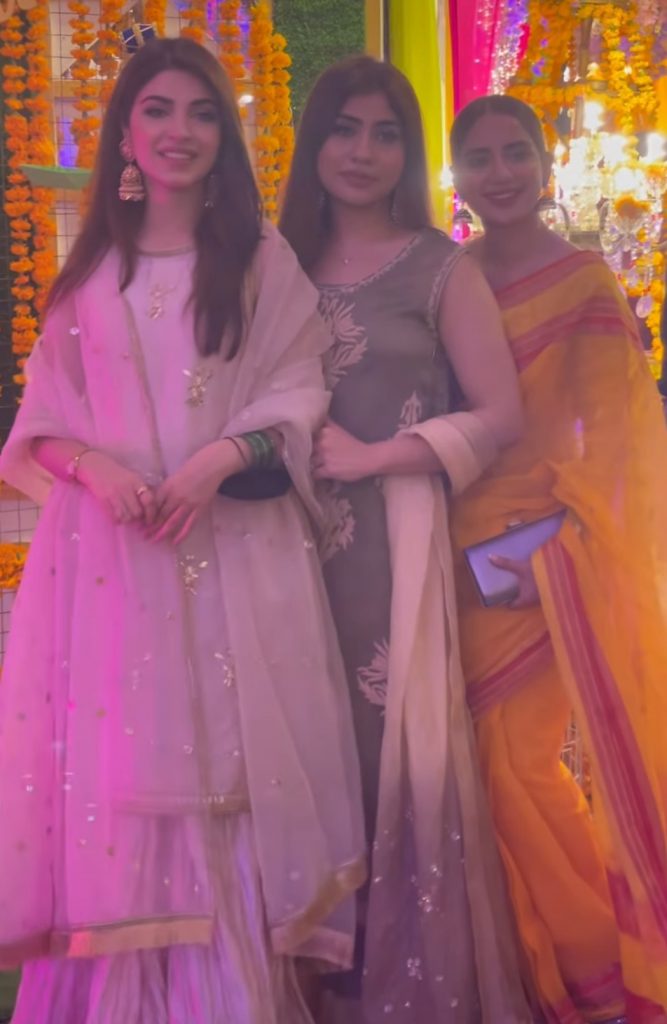 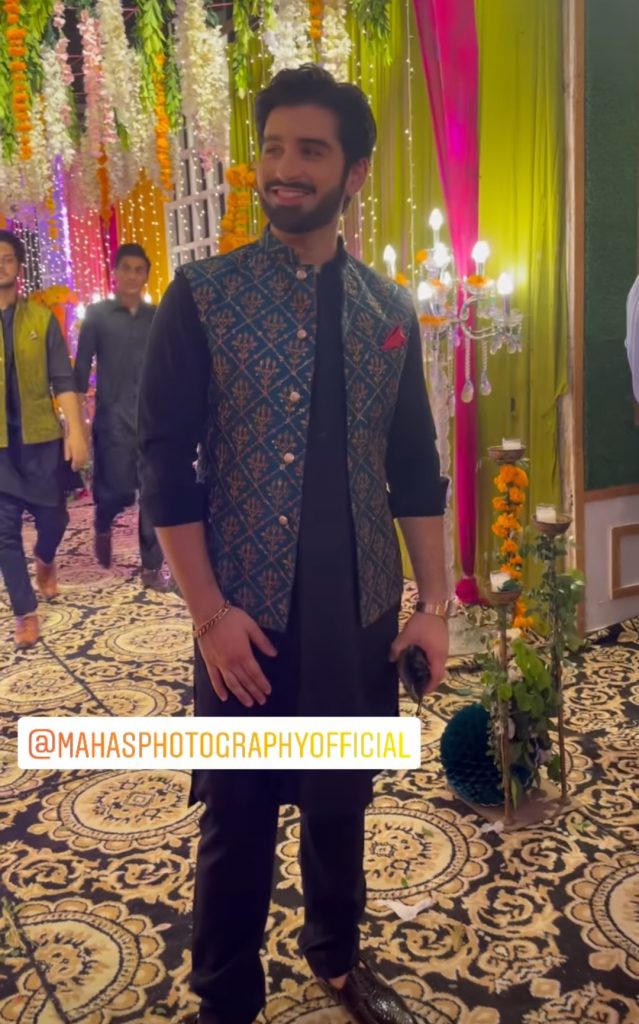 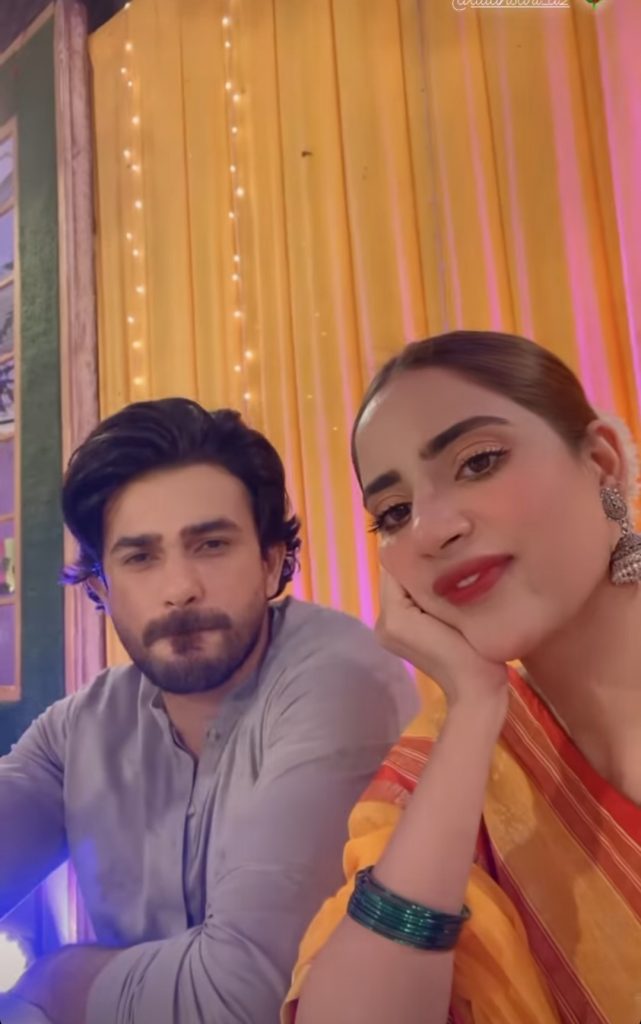 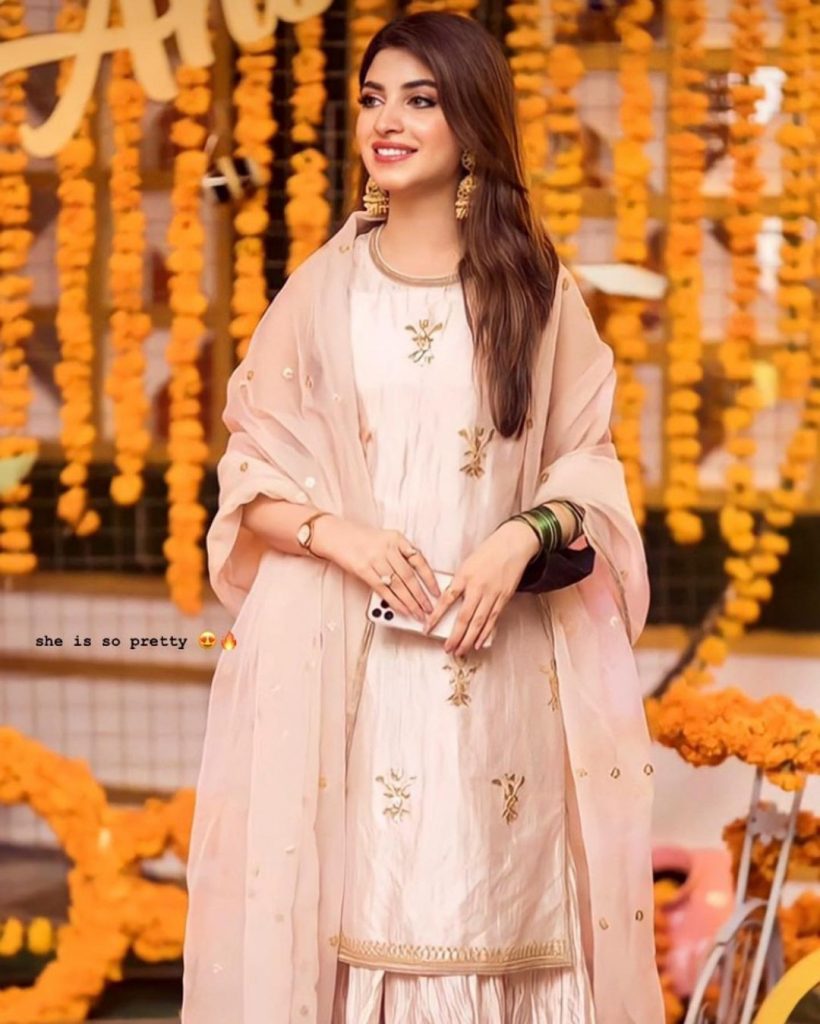 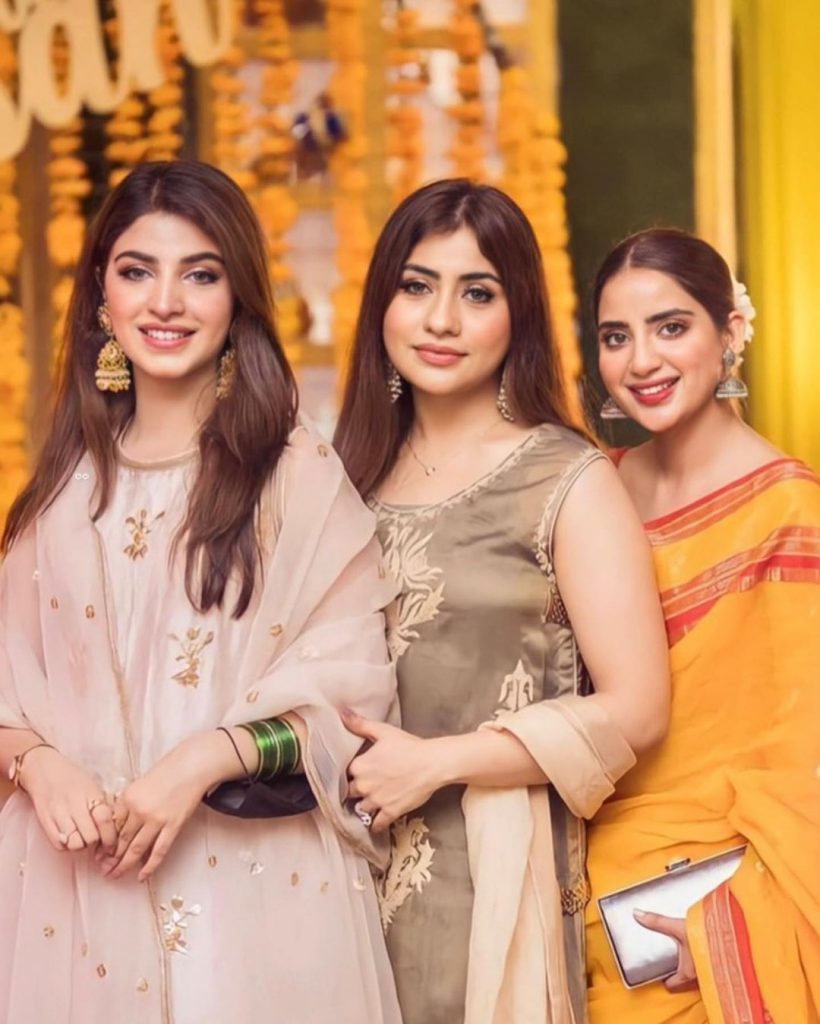 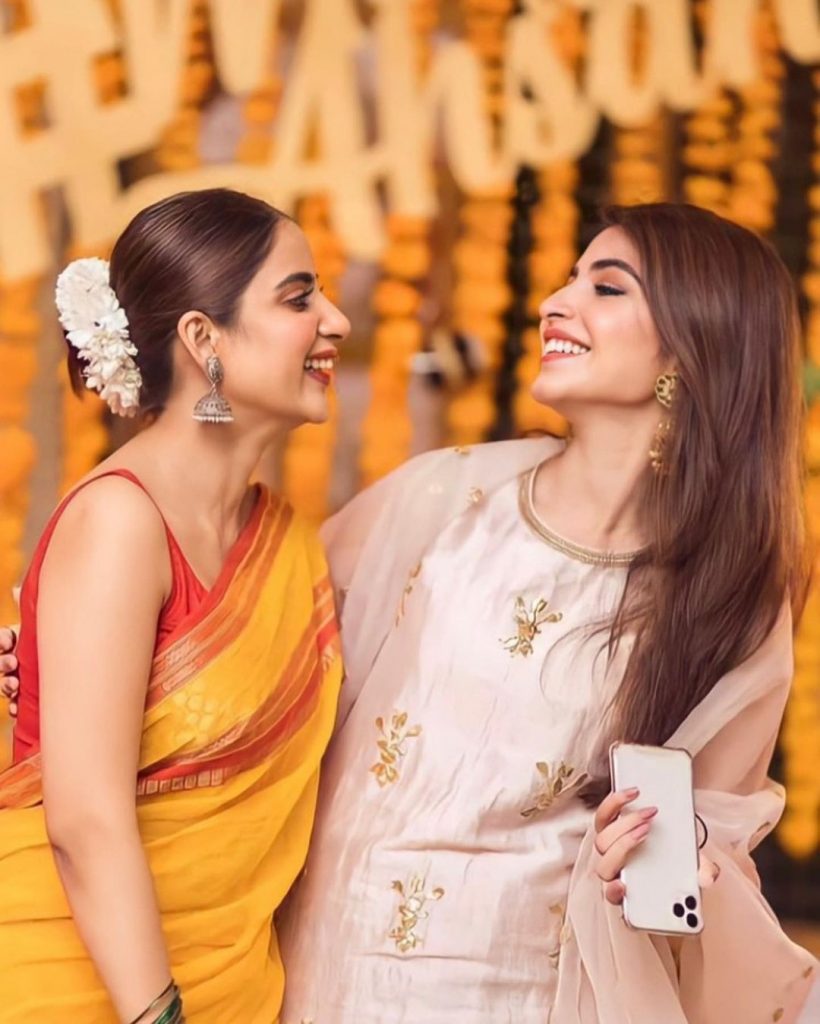 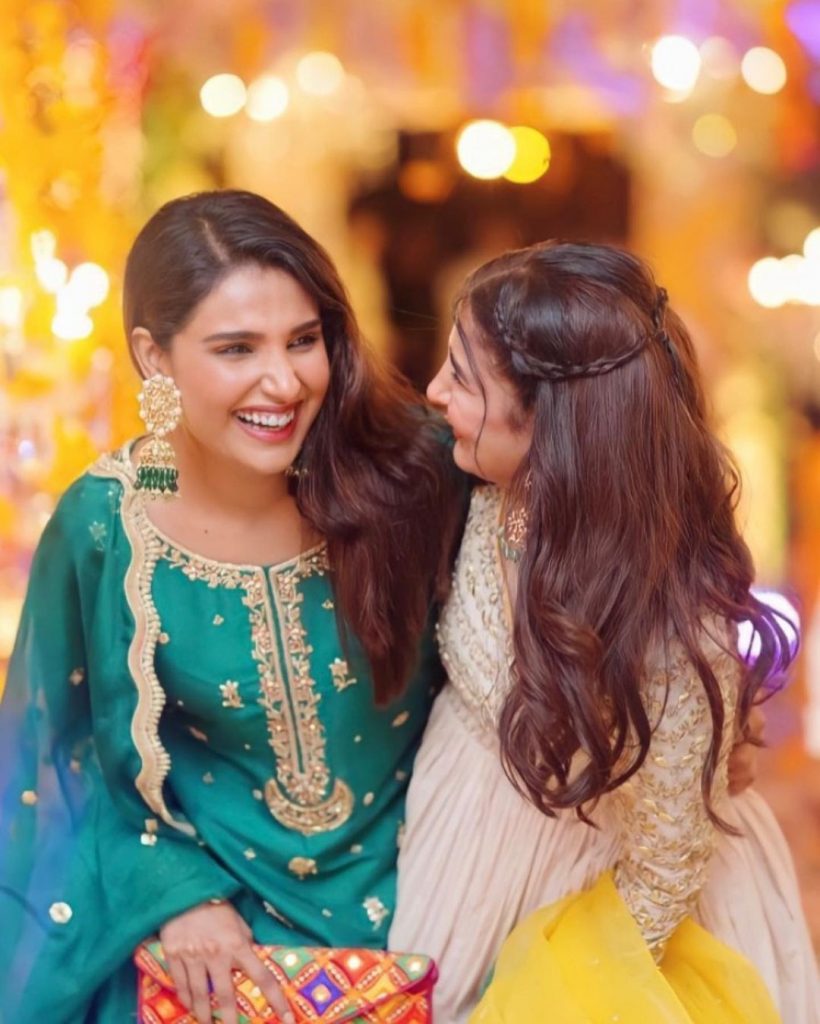 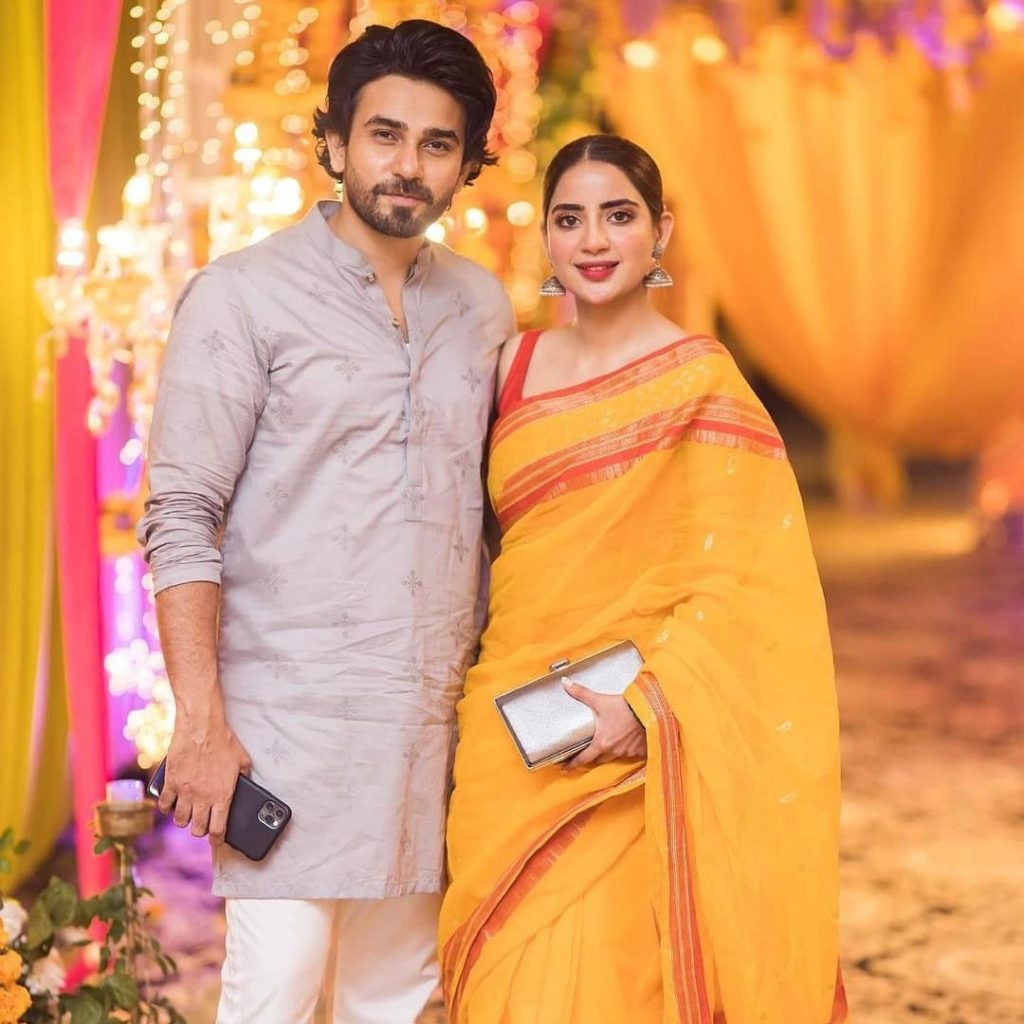 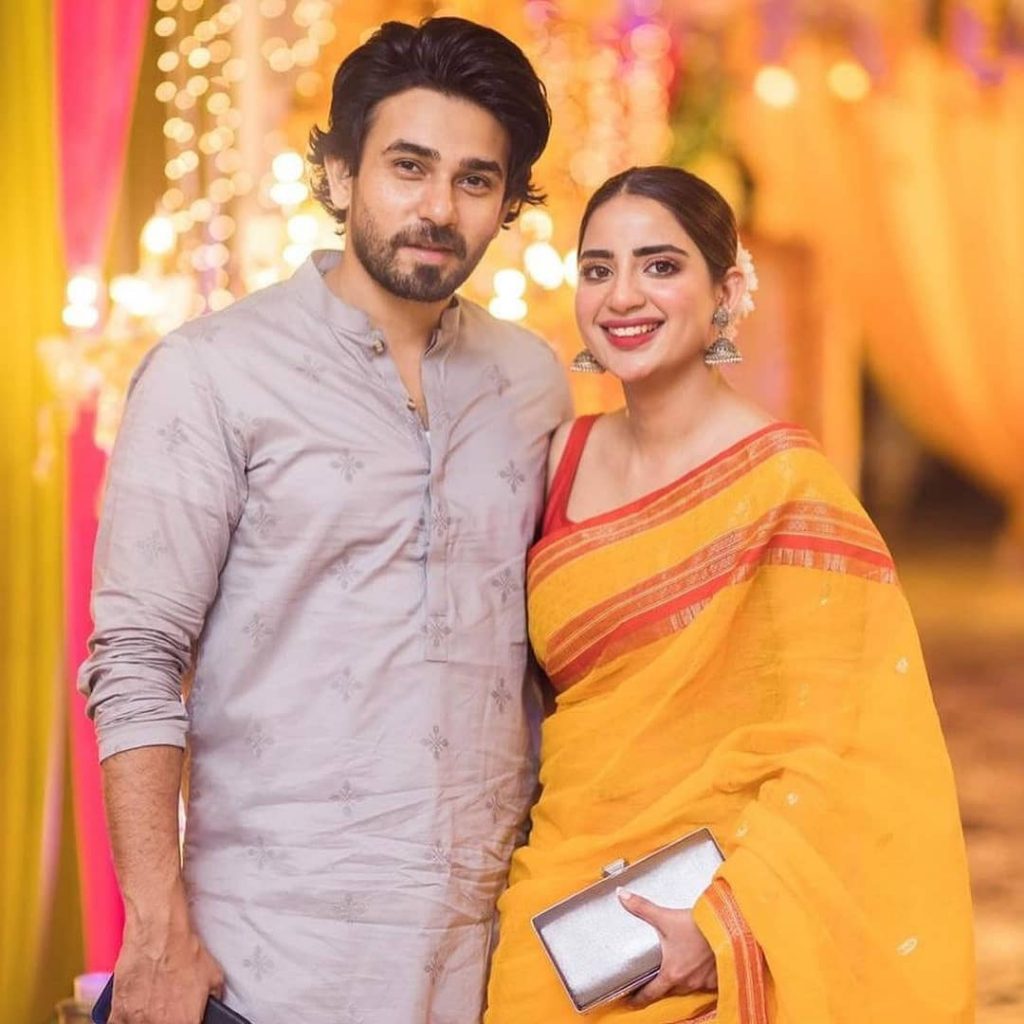 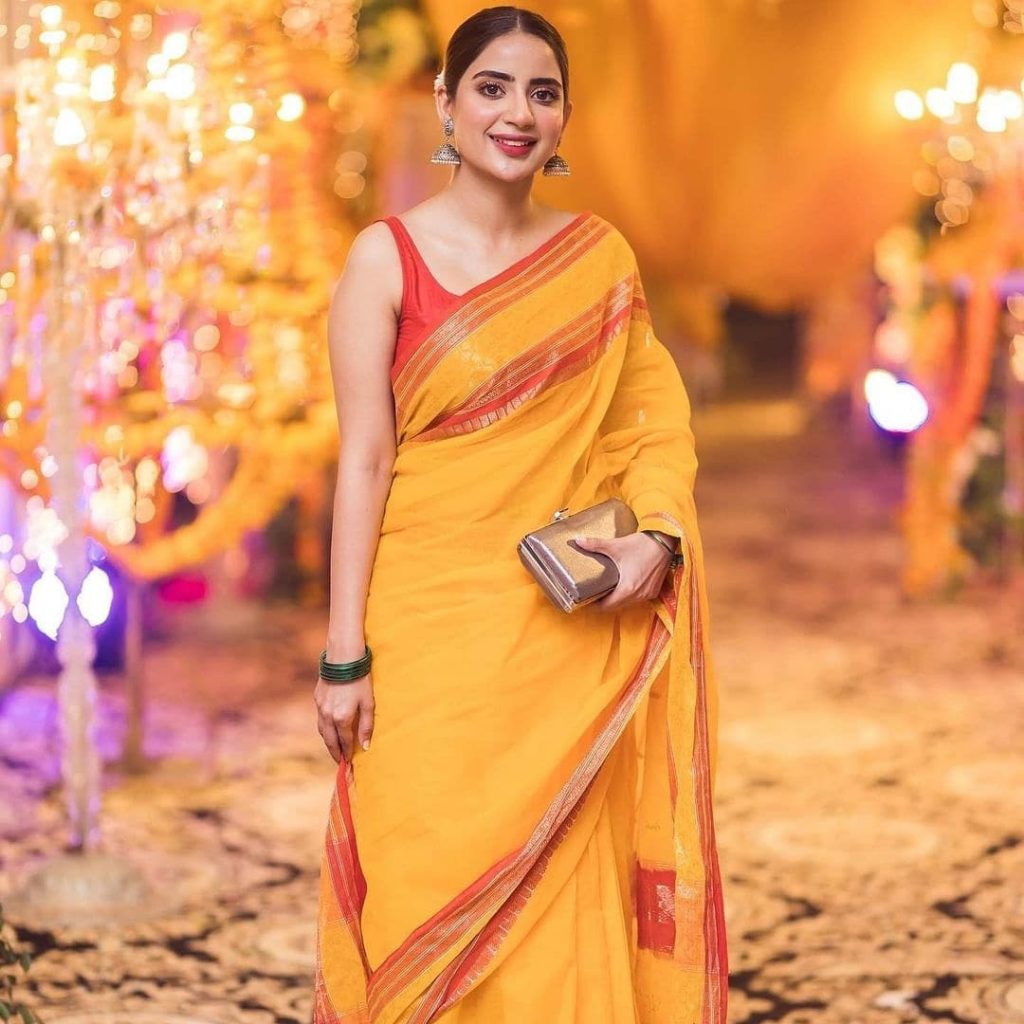