Arsal And Jiya Are Back On Sets

Suno Chanda was a big hit and people were dying to catch their favourite characters again and were pleasantly surprised when season 2 was announced. Iqra Aziz as Jiya and Farhan Saeed as Arsal were loved by everyone and they will be coming back on the screens again this Ramadan.

The script of Suno Chanda 2 is also written by Saima Akram Chaudhary and it will be directed by Ahsan Talish. The whole cast and some additional cast members have already been seen o the sets and now Arsal and Jiya have also joined their Suno Chanda squad and they are already looking goals. Check out some BTS pictures of both: 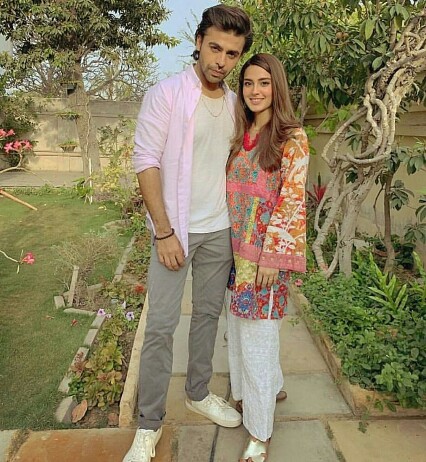 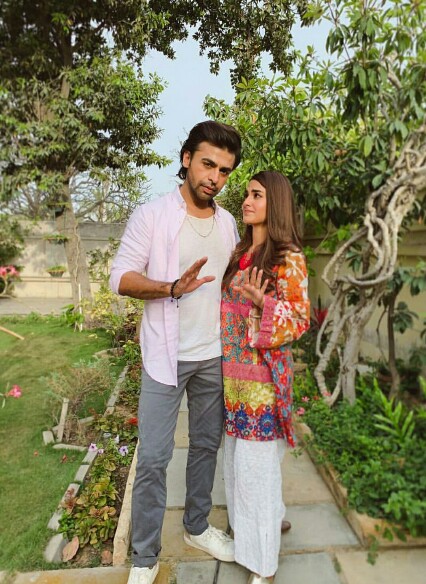 Here is a glimpse for Suno Chanda 2: