CBA Arslan Naseer is a Pakistani social media star who made his acting career on a small screen with a Ramzan special play, ‘Chupke Chupke,’ alongside many big stars on HUM TV. He started making comic videos in 2011 when he used to roast Pakistani advertisements. He became social media star with his struggle. Arslan is the only star who is being appreciated and loved by every individual because of his humor and creativity. 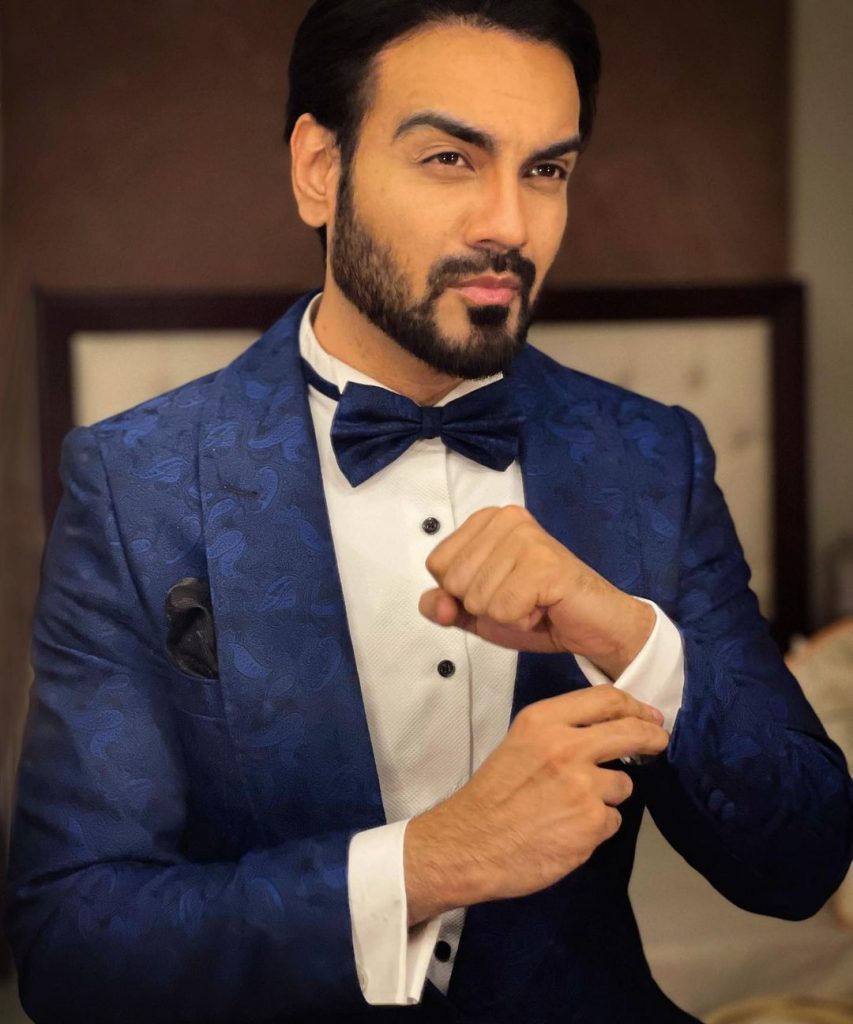 Recently Arsalan Naseer appeared in an interview with “BBC Urdu”. 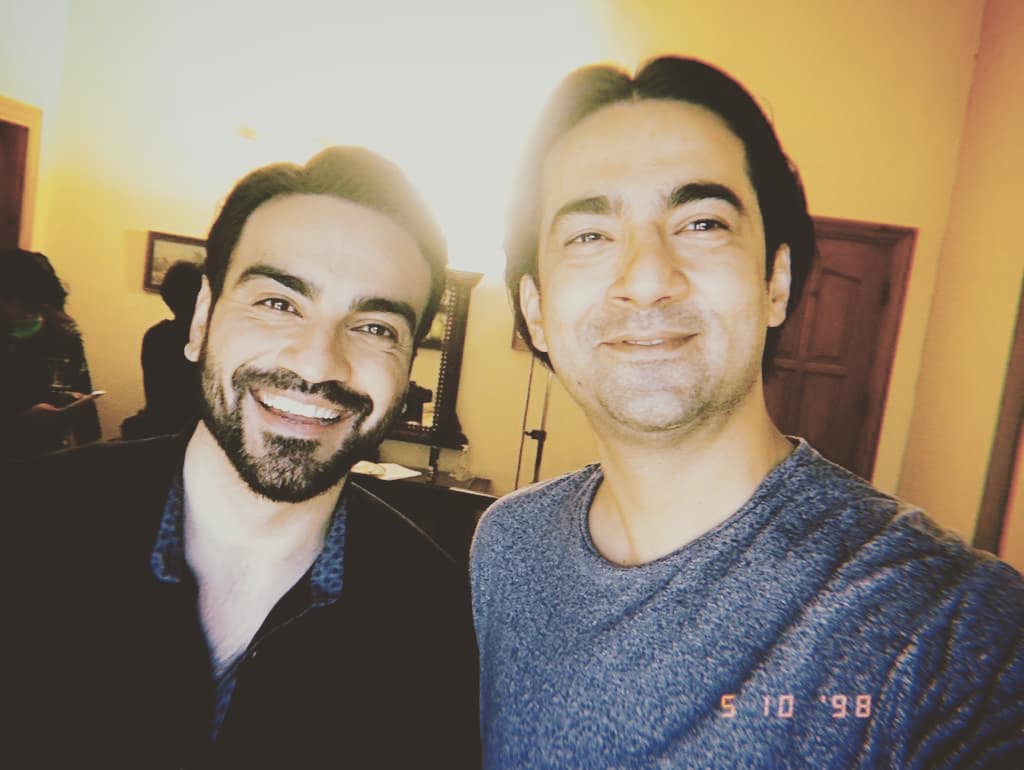 “There were some scenes in which people thought that he is being bullied by the family members but there was nothing like that. In fact that character was one of the strongest character. I enjoyed every scene which I performed with that character because they were animated scenes”, added Arsalan Naseer. 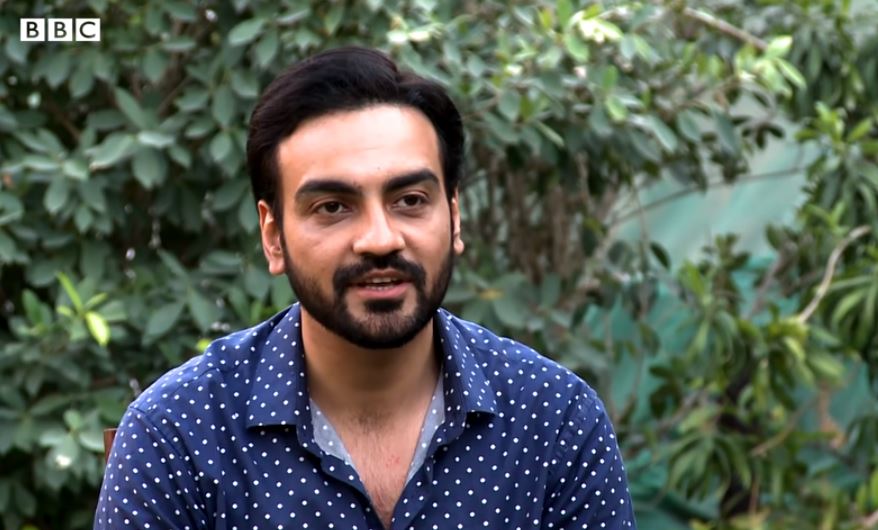 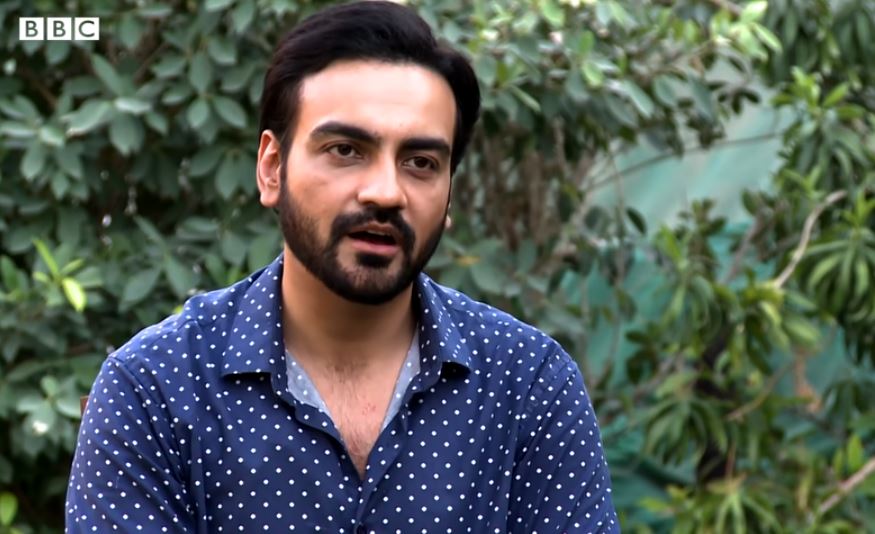 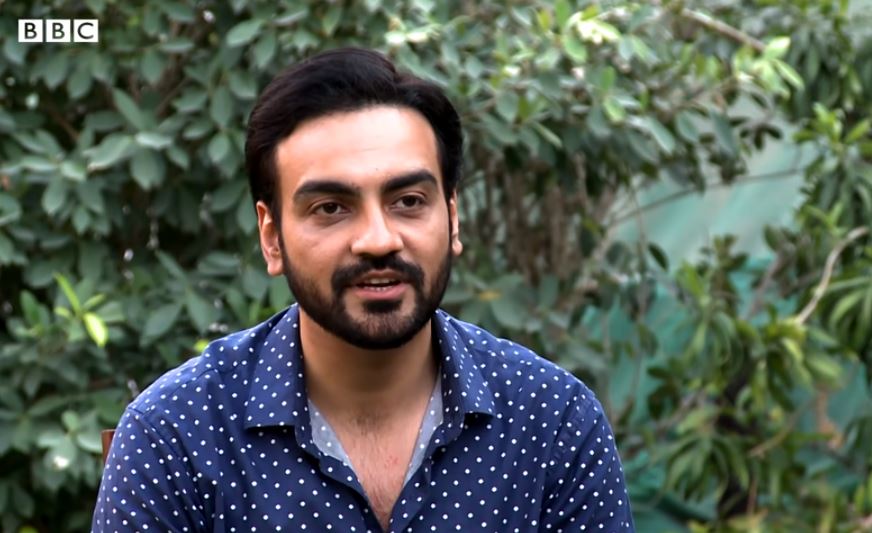 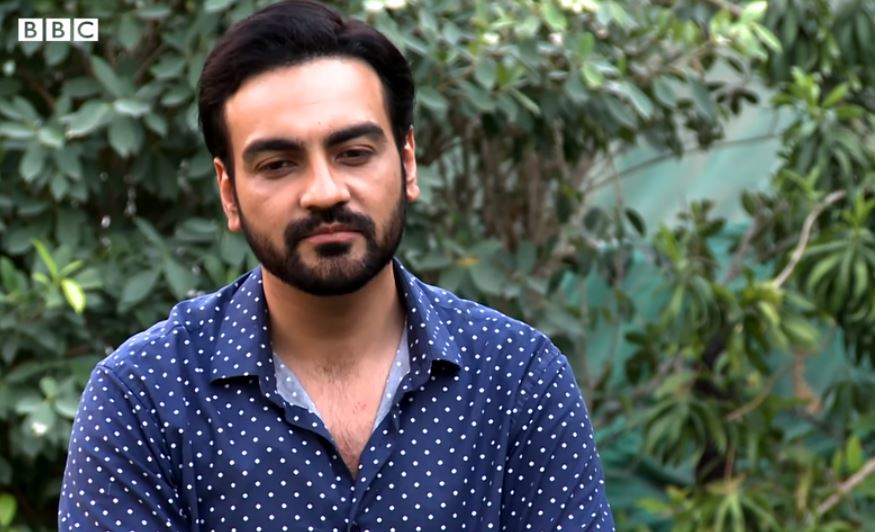