Arshad Khan aka Chaiwala in a Music Video

It was few days back only when we saw people going head over heels for the dashing Arshad Khan aka chaiwala.Girls in Pakistan and even across the border were all gaga over his looks and everybody fell for his dreamy eyes.He got fame in just a blink of eye and overnight he became the social media sensation,thanks to the power social media holds.And guess what there’s a new surprise for the girls out there,because they’re now going to see their hot sensation in a music video too. 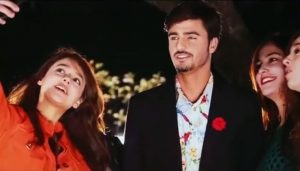 Arshad Khan is no doubt ruling the screen now.He was recently seen walking the ramp at an event accompanied by Dj Danny and singer Sid Mr.Rapper who performed on the stage and revealed the news of a music video featuring the chaiwala.The video is out already and people are going crazy over the glimpse of Arshad Khan.The video song is directed by Usmais Khan, the music is produced by the band called, “Lil Mafia Mundeer”, and the song is called, “Chaiwala – feat. Arshad Khan”

Here is the official Music Video: 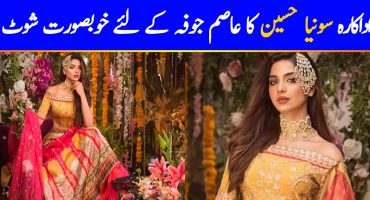 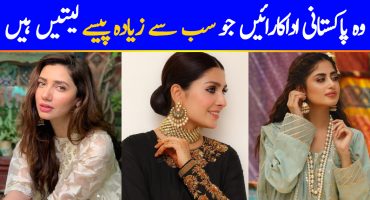 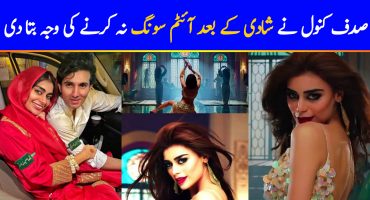 Sadaf Kanwal Will Not Do Anymore Item Numbers 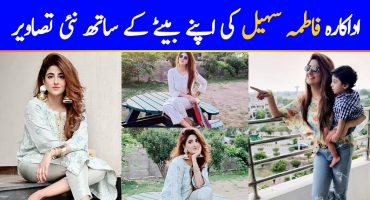 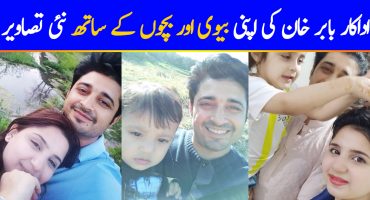 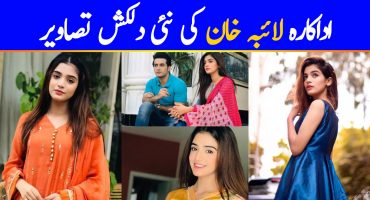