Big Bang is one of the many biggest TV production companies of Pakistan. The banner makes dramas with grand casts and Budget.

They are now airing Drama serial “Aulad” soon on Ary Digital . The drama will be aired on Tuesday. The drama has been directed by Aabis Raza who has become famous after doing countless hit dramas like Teri Raza, Nand and Jalan.

Lately, the director and big bang production company is being criticised for making controversial dramas but the drama serial “Aulad” seems to be a simple household drama. The drama will depict the family differences and the gap between parents and children.

Recently, the director Aabis Raza has shared the posters of the drama.

Here are the posters of the drama. 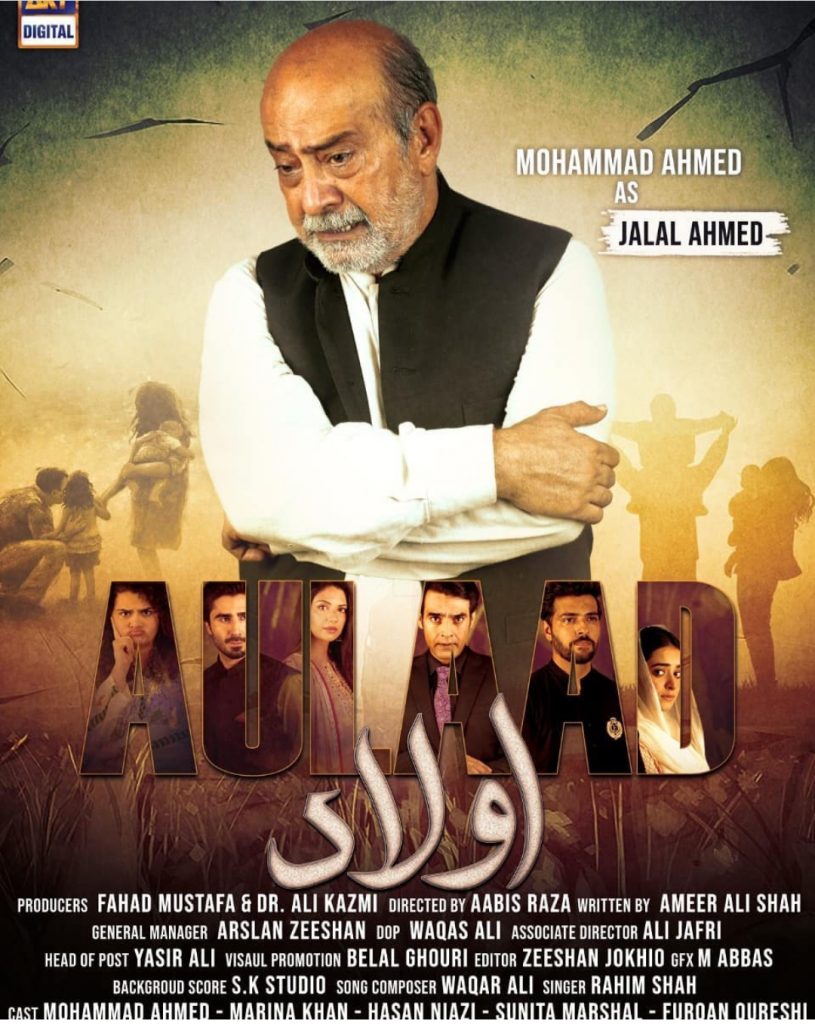 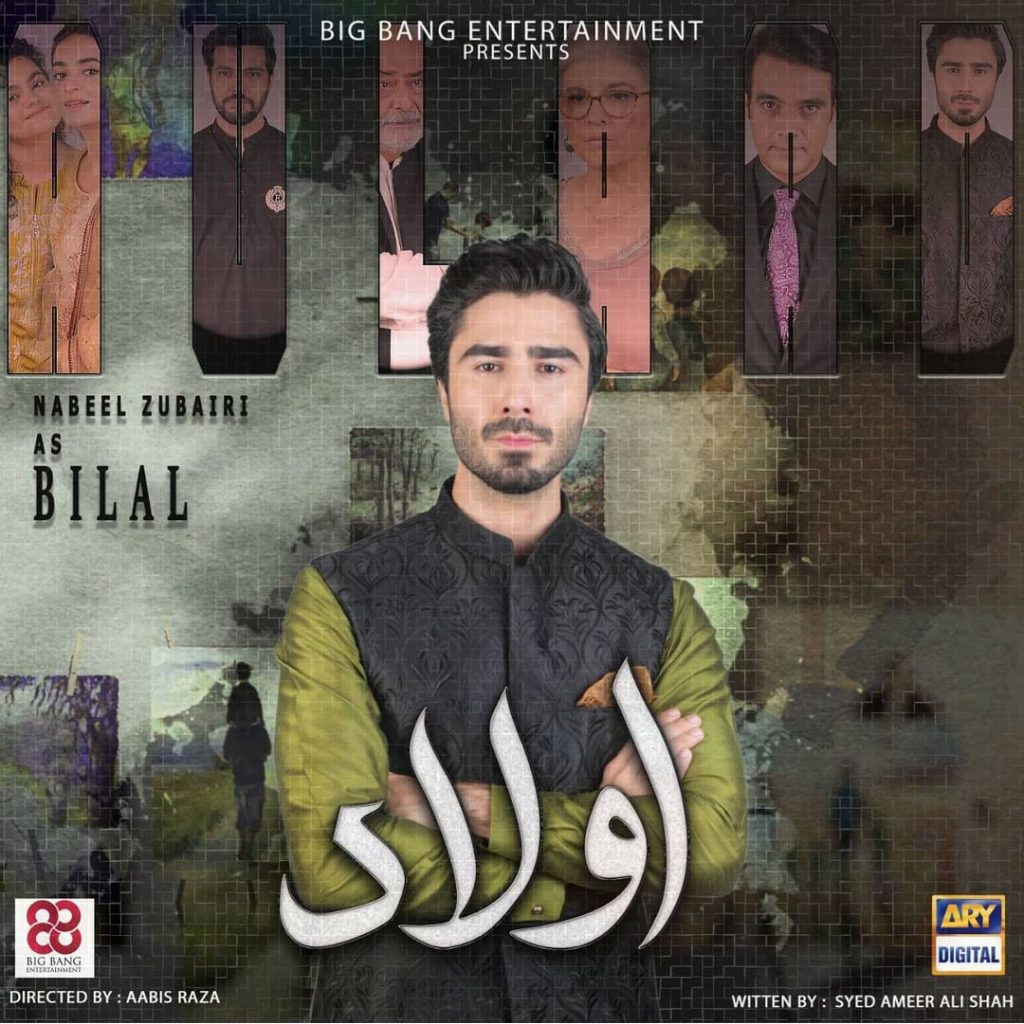 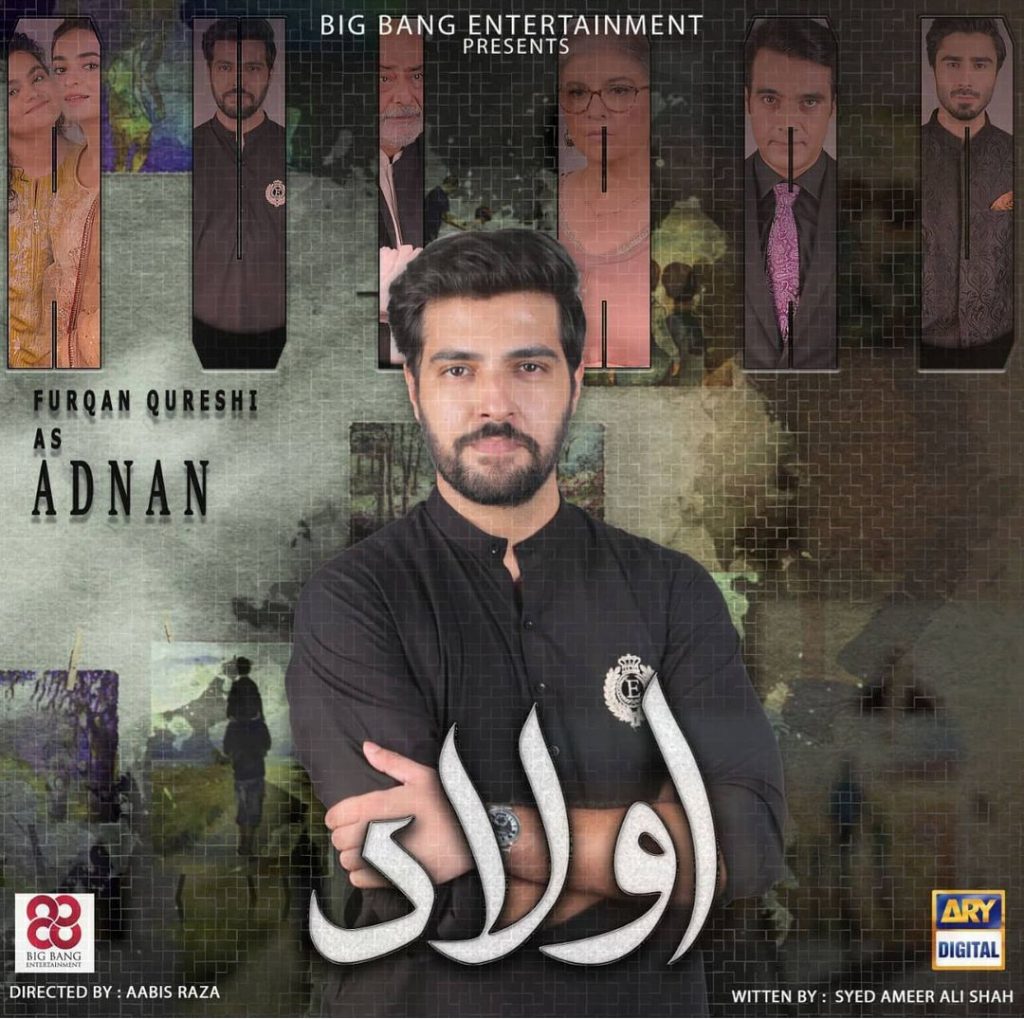 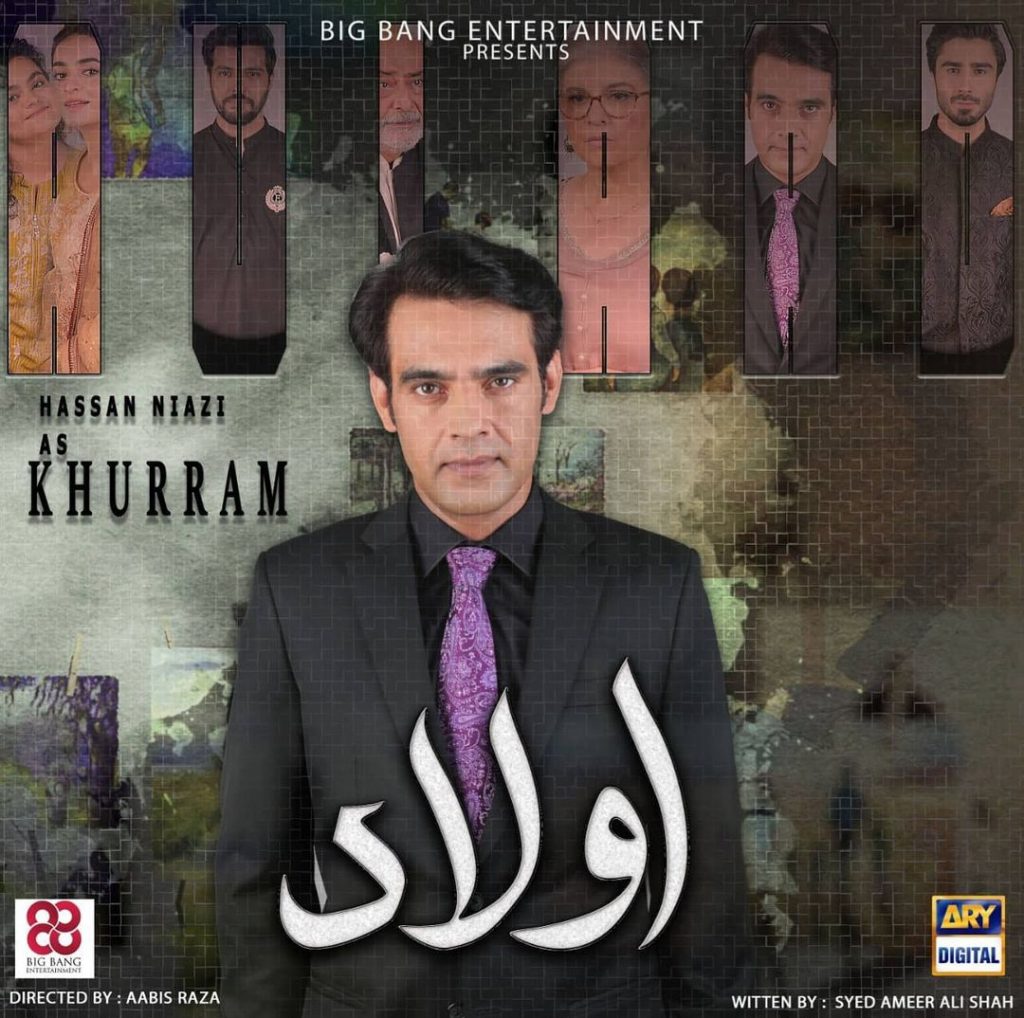 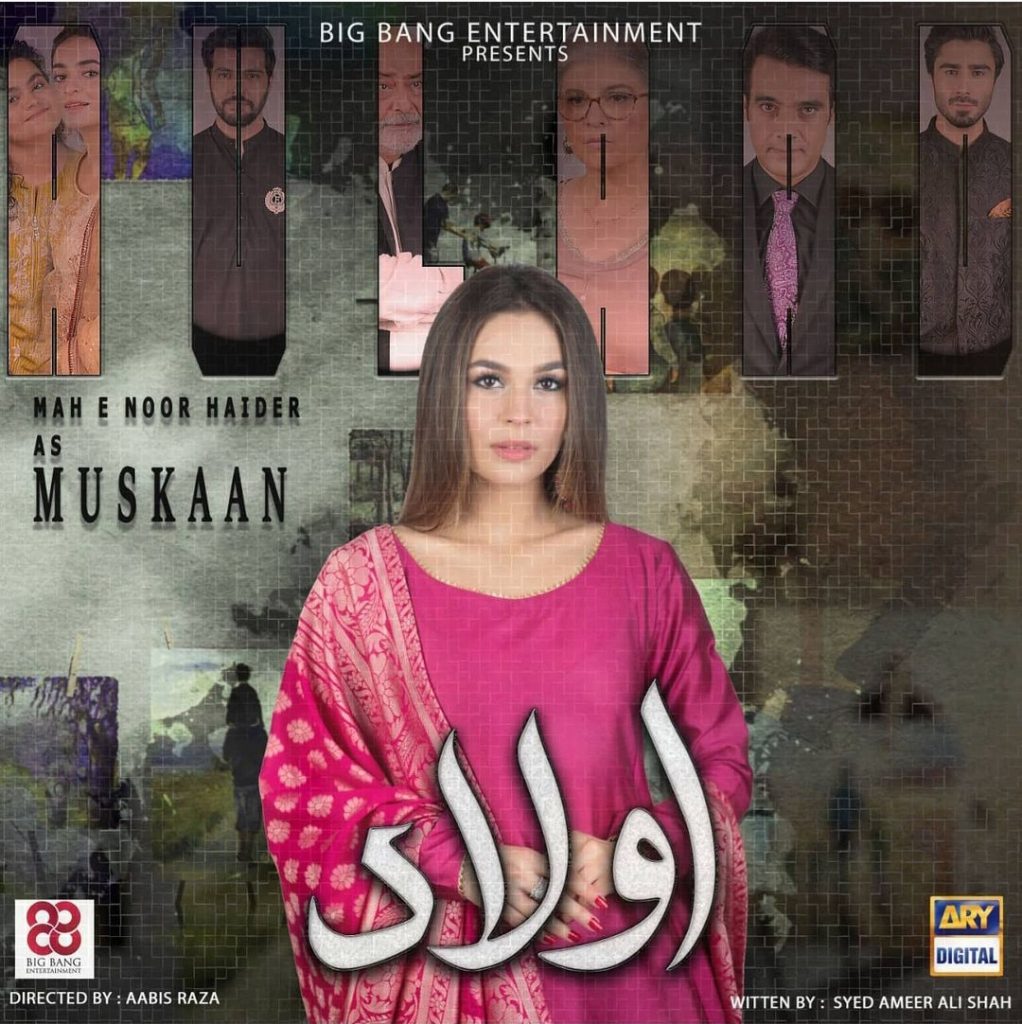 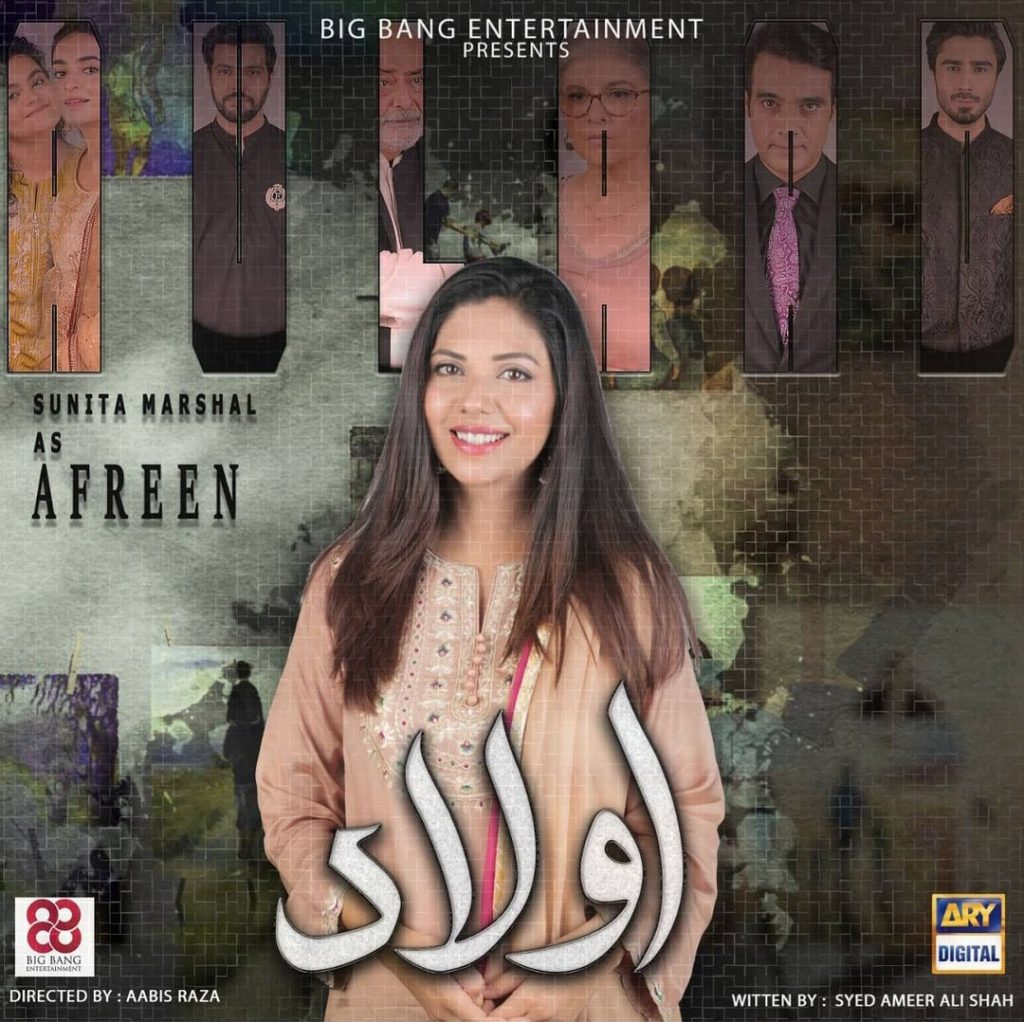 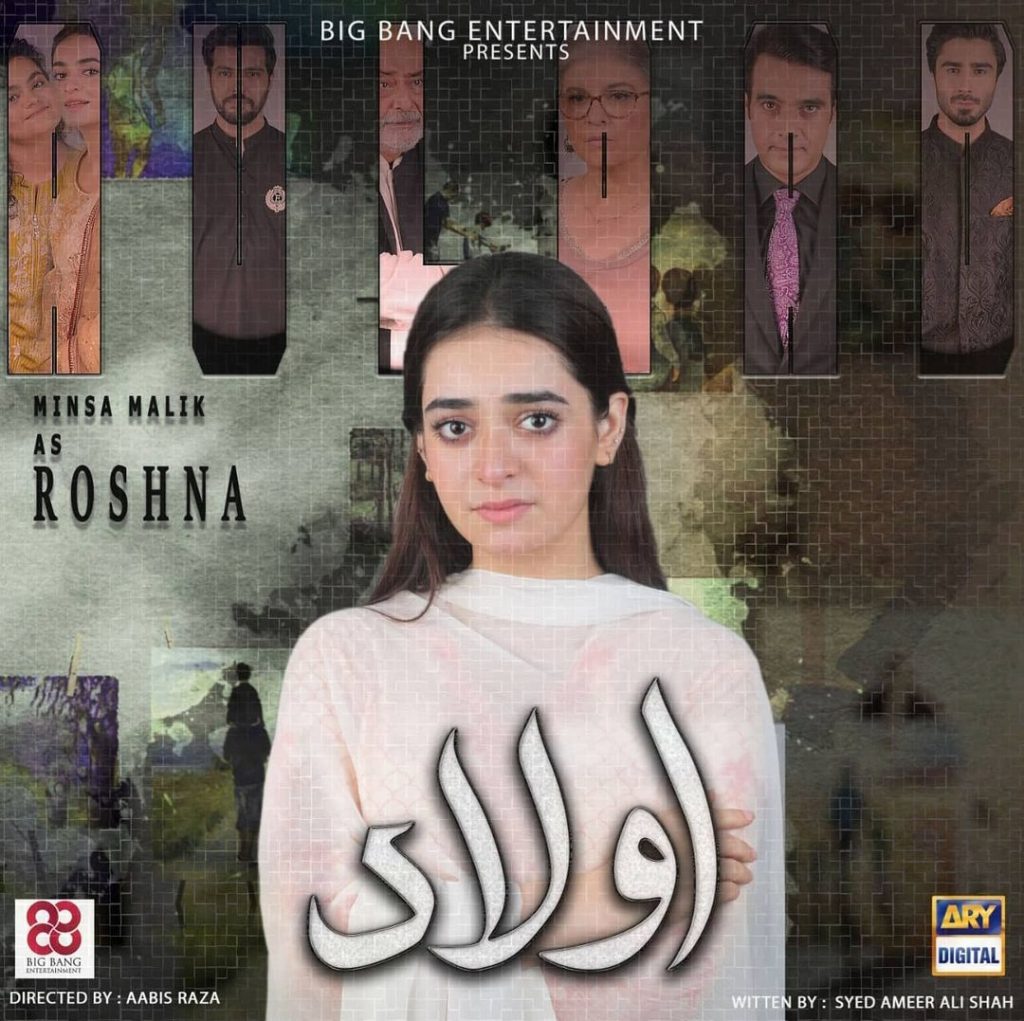 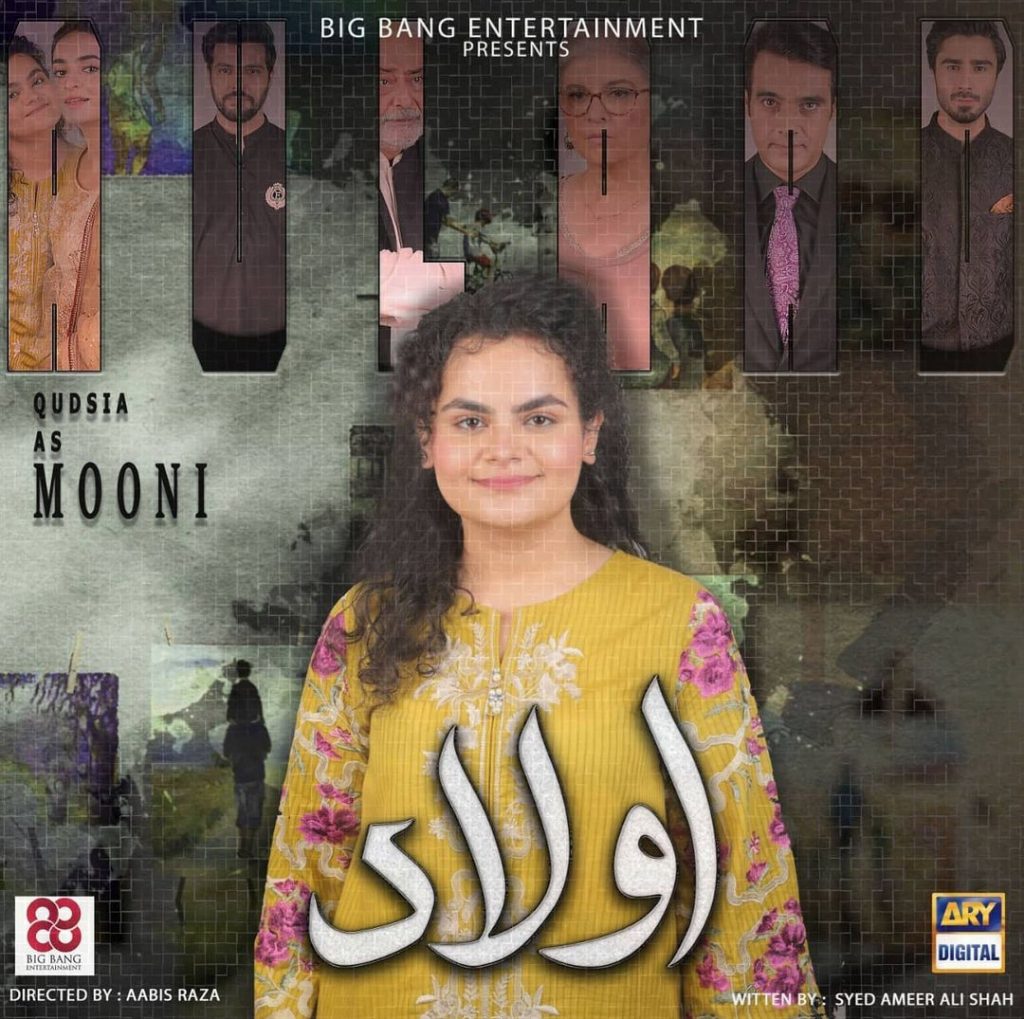 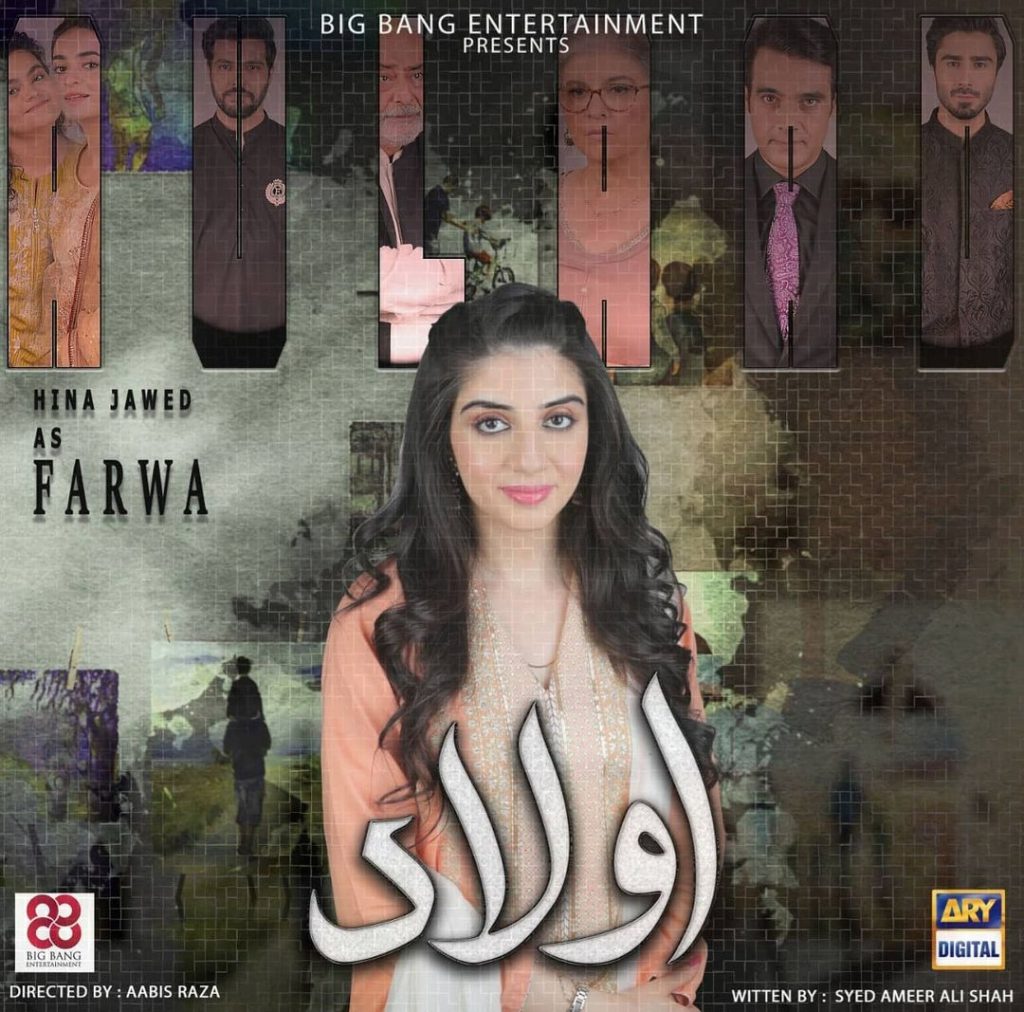 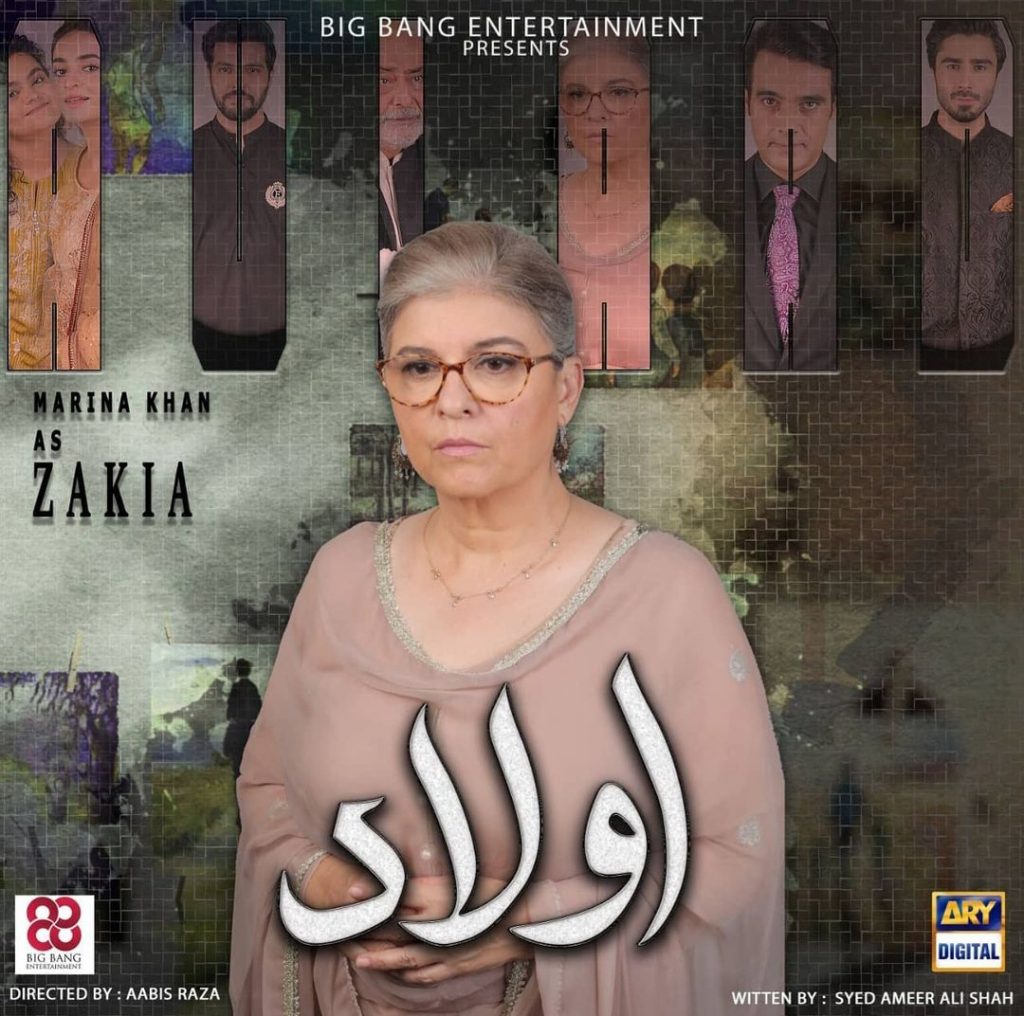 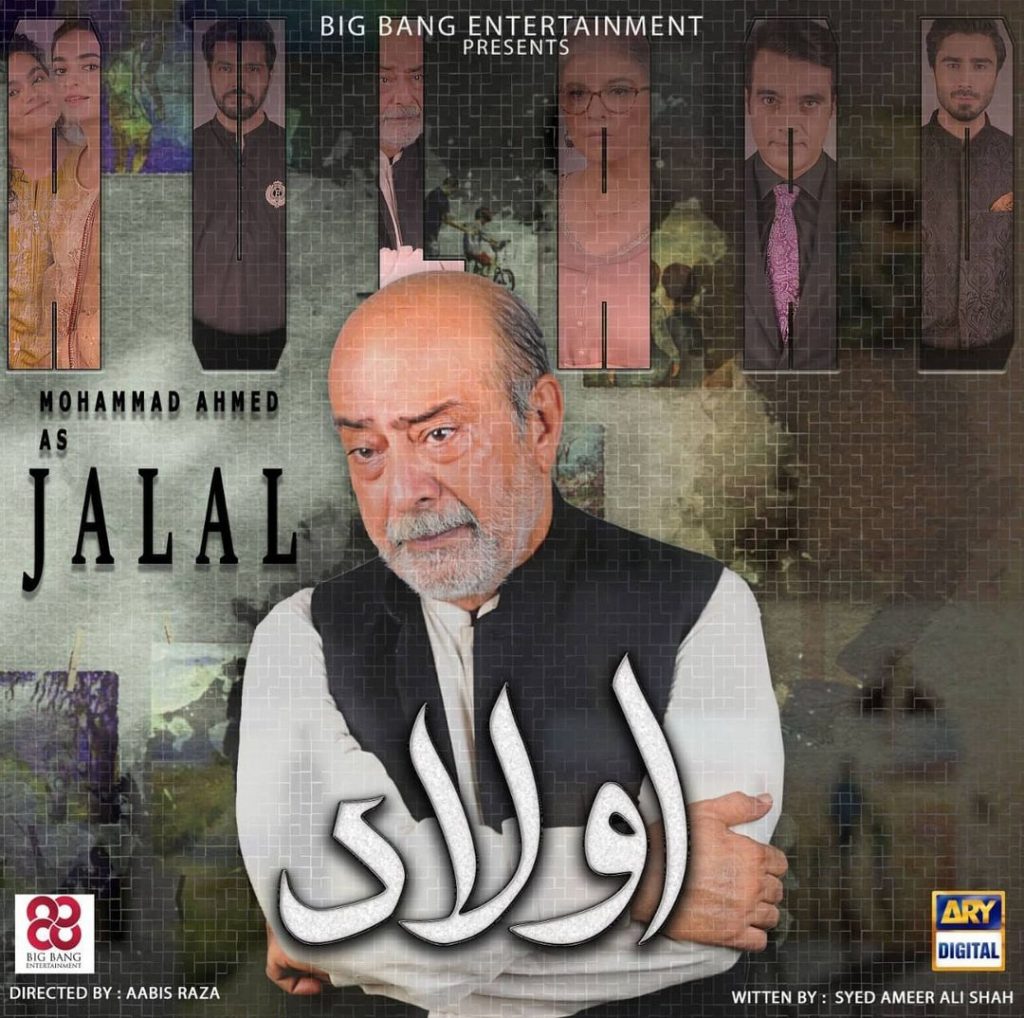