Actor Asad Malik got arrested on Monday at Allama Iqbal International Airport when he was carrying an automatic gun with an expired license. The actor was travelling from Lahore to Karachi when the gun was found in his luggage. He was then detained by the ASF and taken into custody. 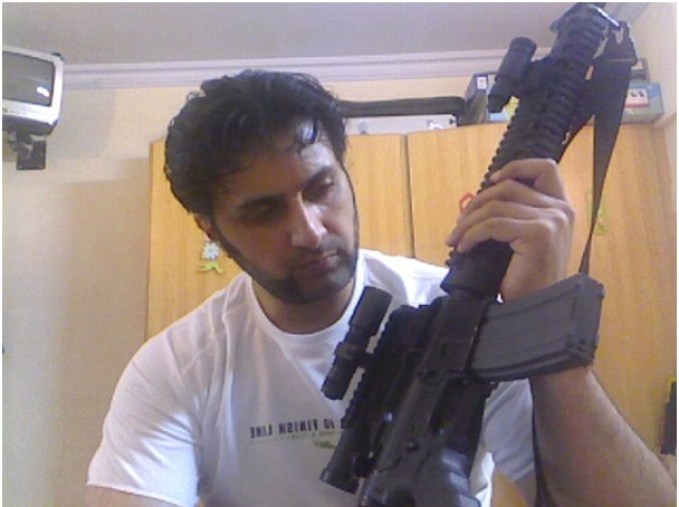 The actor has now been granted bail against the surety bonds of 50000 rupees. He was taken to the court in Katcheri Cantt. where he was granted bail. It has also been in the reports that Asad Malik has previously served time in jail for the murder of two people. ASF was vigilante in their task as they detained the actor and made sure the security of other people.

Asad has been a part of many projects in the entertainment industry and the reports were a shock to his fans!