Asad Siddiqui is a talented and versatile Pakistani actor and a model who is in the industry for a long time and is impressing his fans with his powerful performance in various characters. His wife Zara Noor Abbas is likewise a talented Pakistani actress and a Model. Asad Siddiqui recently appeared in an interview with “Fuchsia Magazine”.

Asad Siddiqui while sharing the tragic incident of losing his child, mentioned that “We lost a baby a while ago. It wasn’t a miscarriage, Zara actually delivered a 5 6 months baby which I buried myself. We named him Aurangzeb. It was a good time when we got to know that we are going to have a baby but unfortunately some complications occured due to which we lost our baby.” 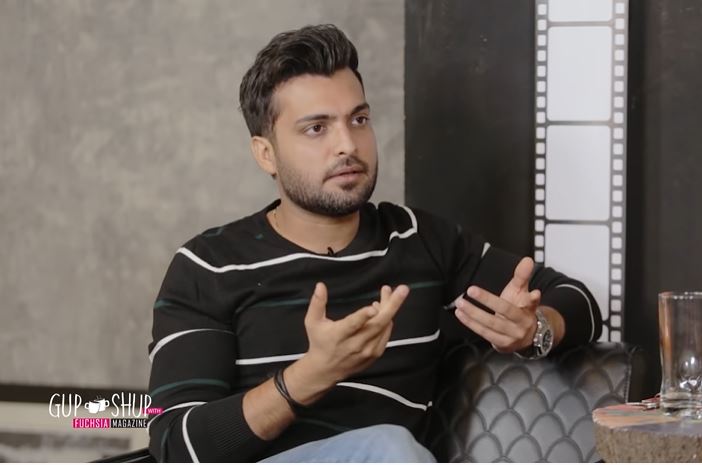 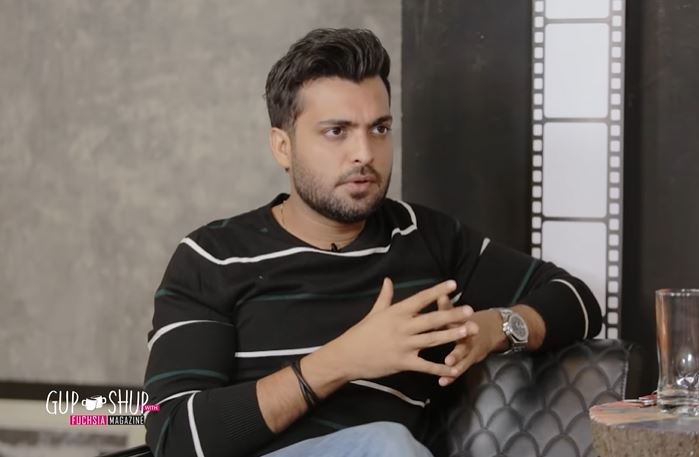 “It was a very difficult time for us, especially for Zara. She went through many breakdowns, hormonals changes and many more. I was quite depressed but I believe that everything happens with Allah’s will, whatever he has written on our fate, we’ll surely get it. You never know, maybe Allah has written something better for us”, added Asad. 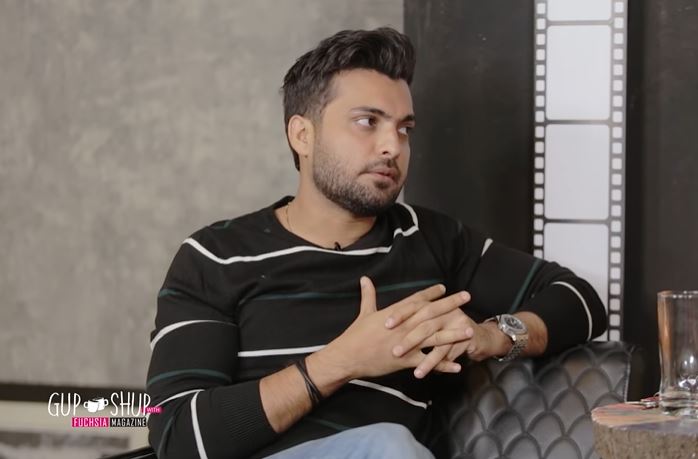 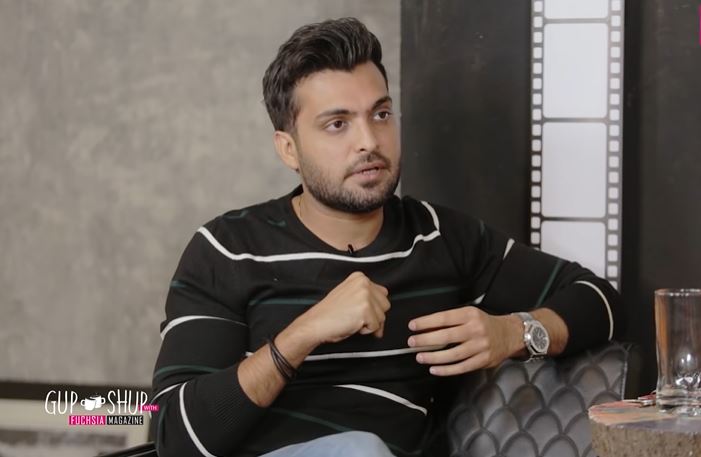