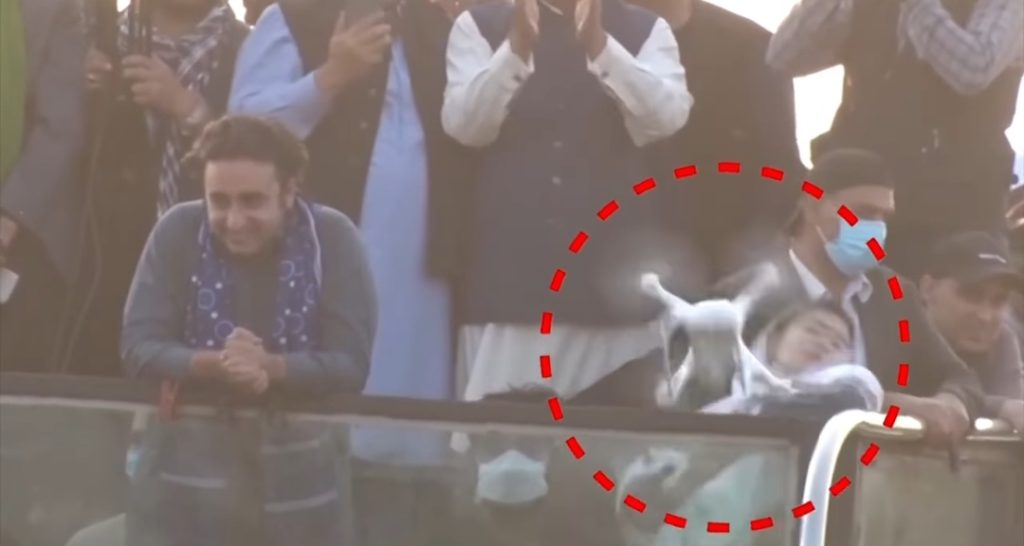 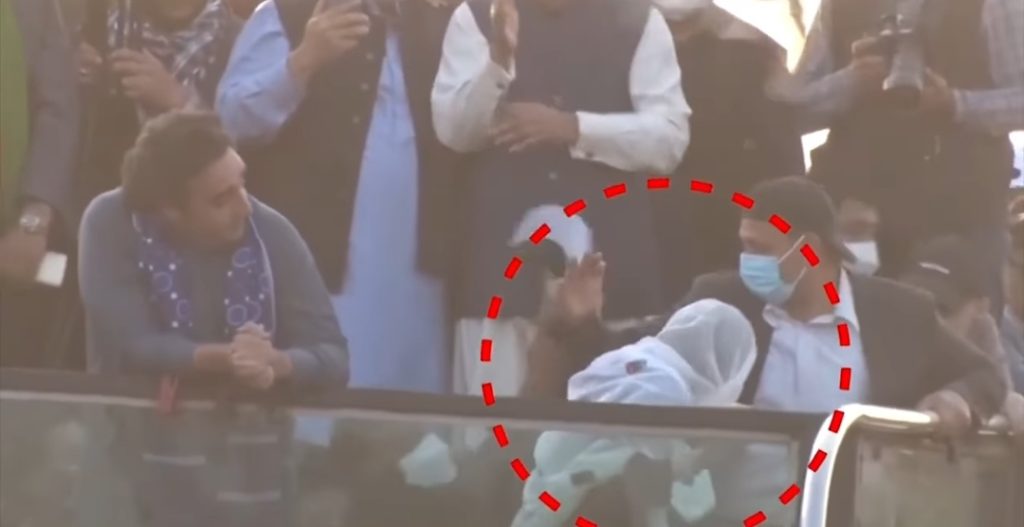 Asifa Bhutto Zardari was standing on the container of “Awami March”, held by PPP, in Khanewal, unexpectedly, the drone which was directed towards container hit her forehead. The collision of drone resulted in the injury. 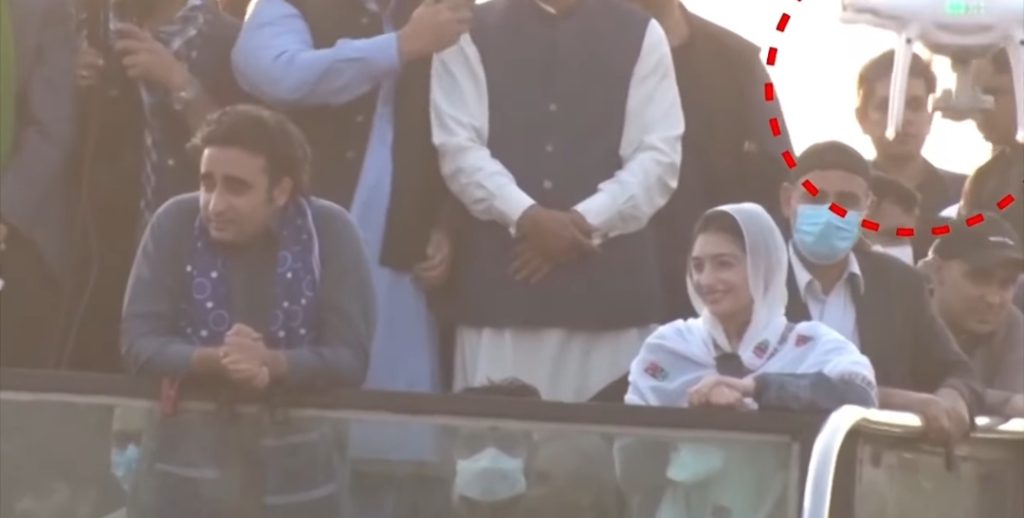 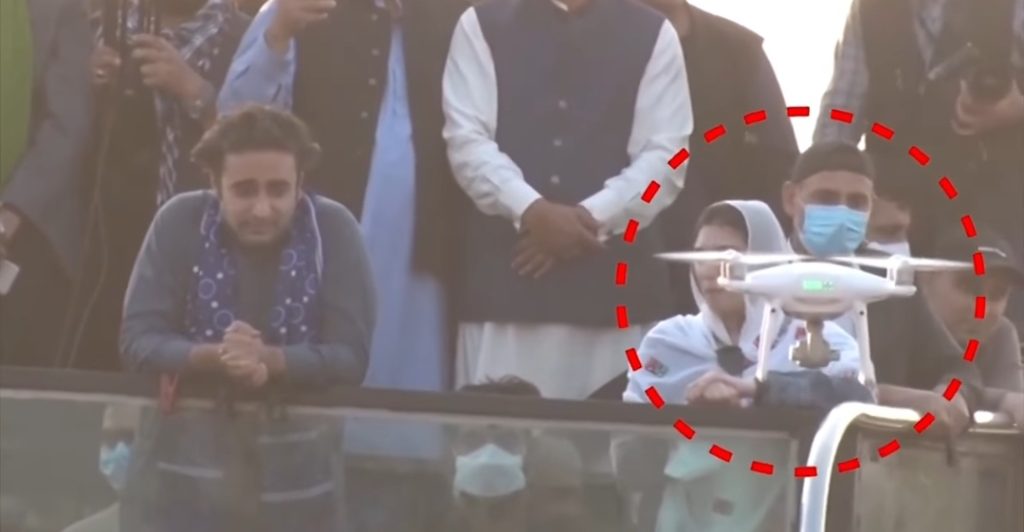 Asifa Bhutto Zardari was immediately taken to a hospital for medical aid. According to sources, Asifa had a 4 cm wound on her forehead and she got 5 stitches on her forehead. 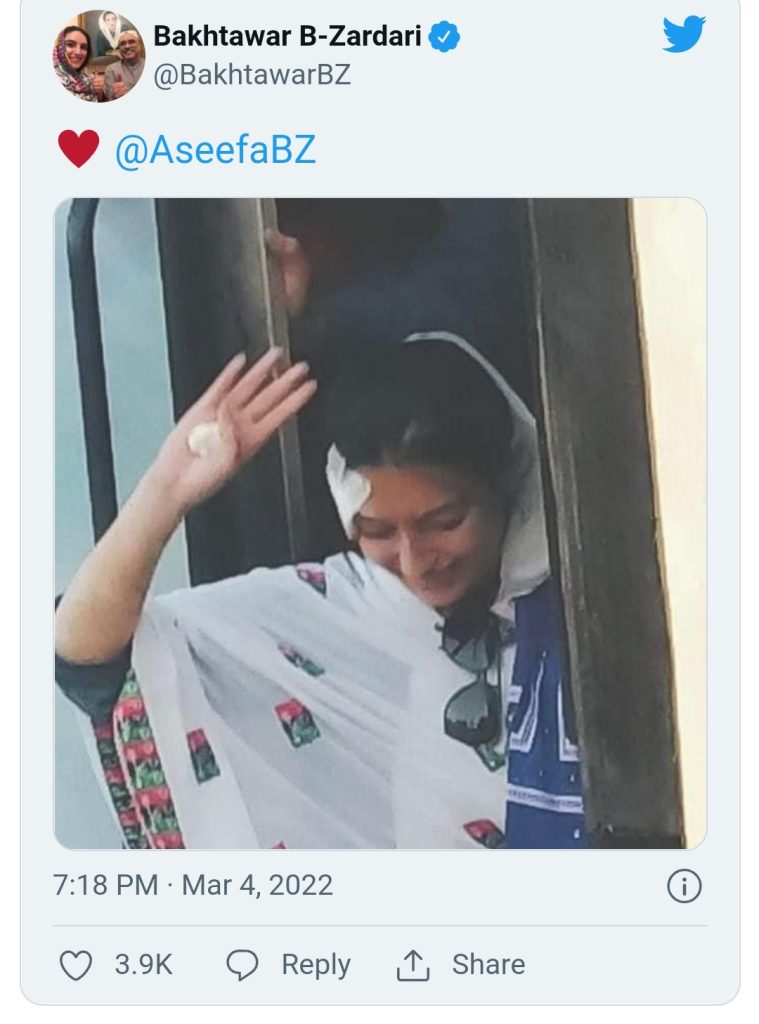 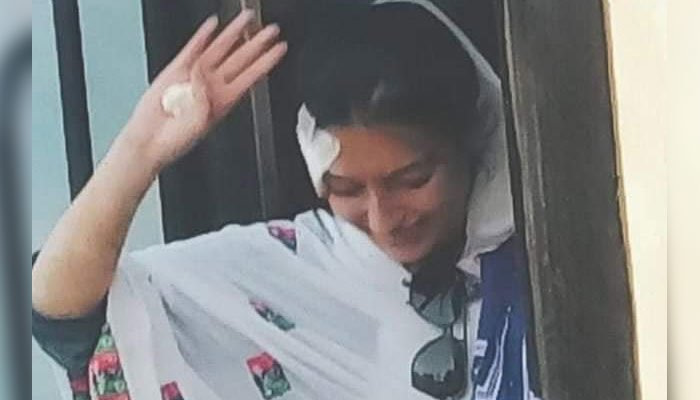 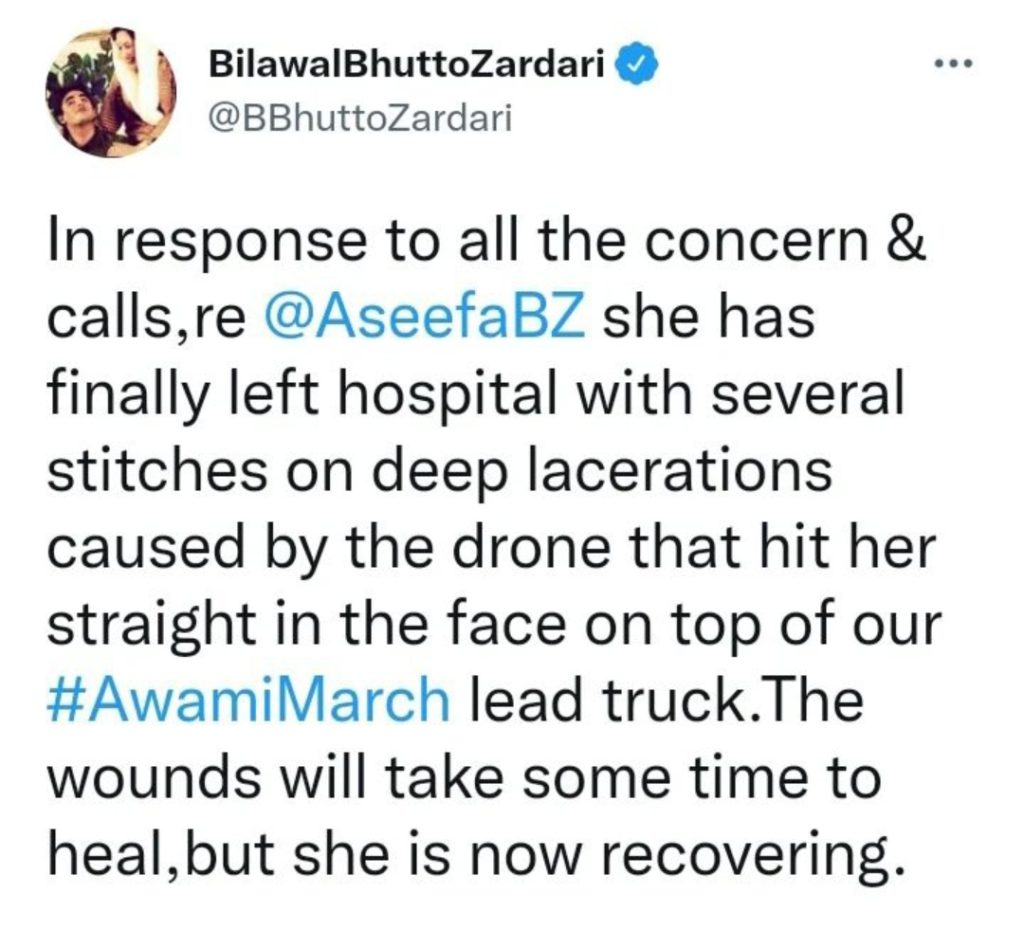 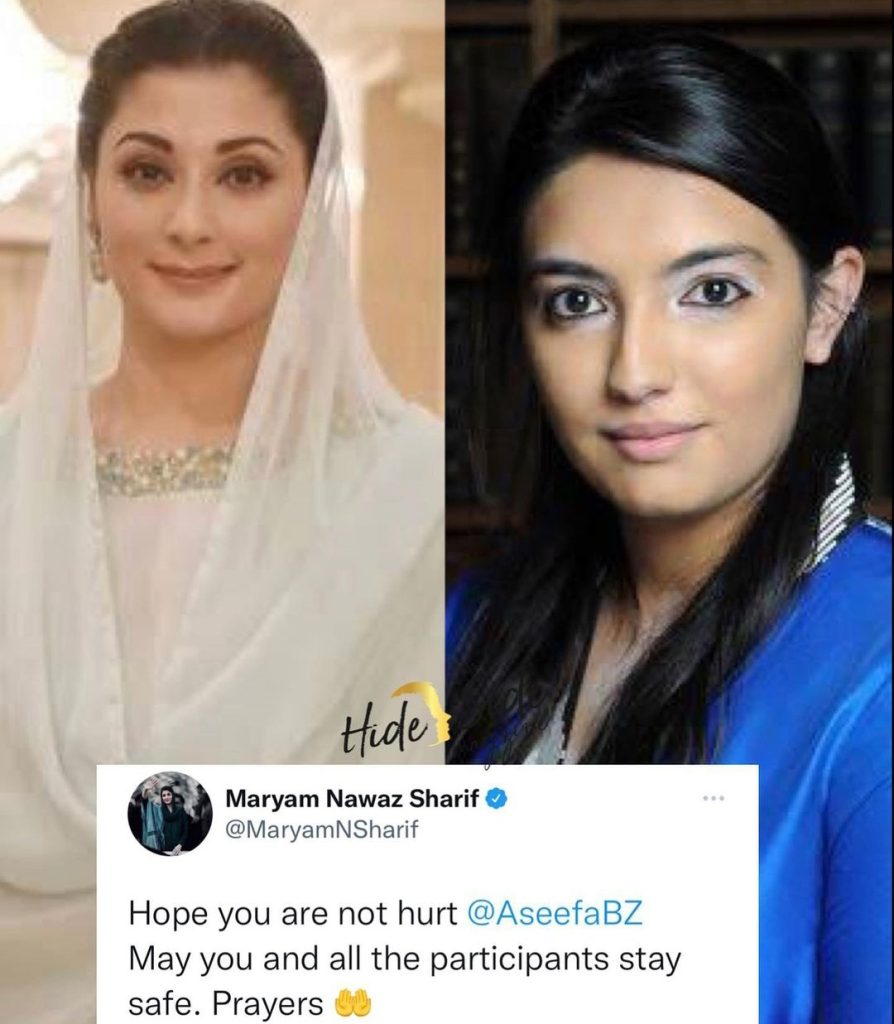 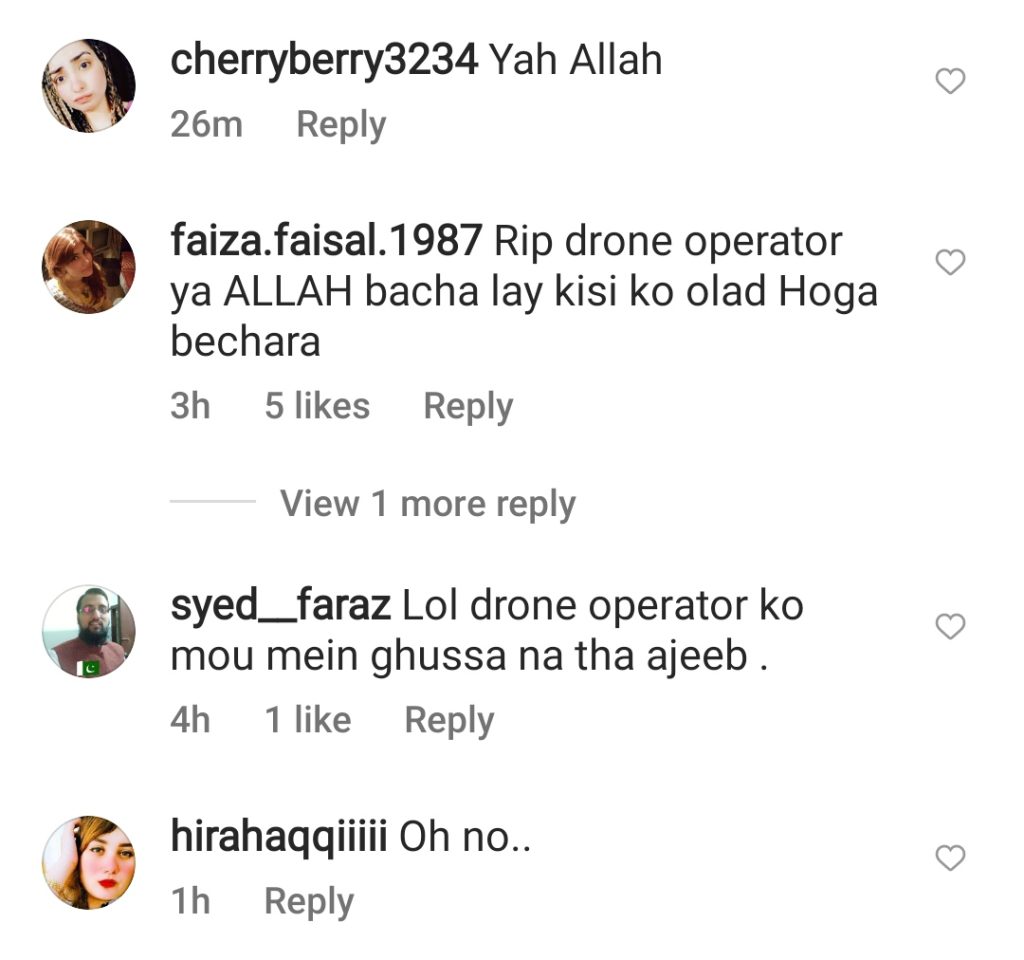 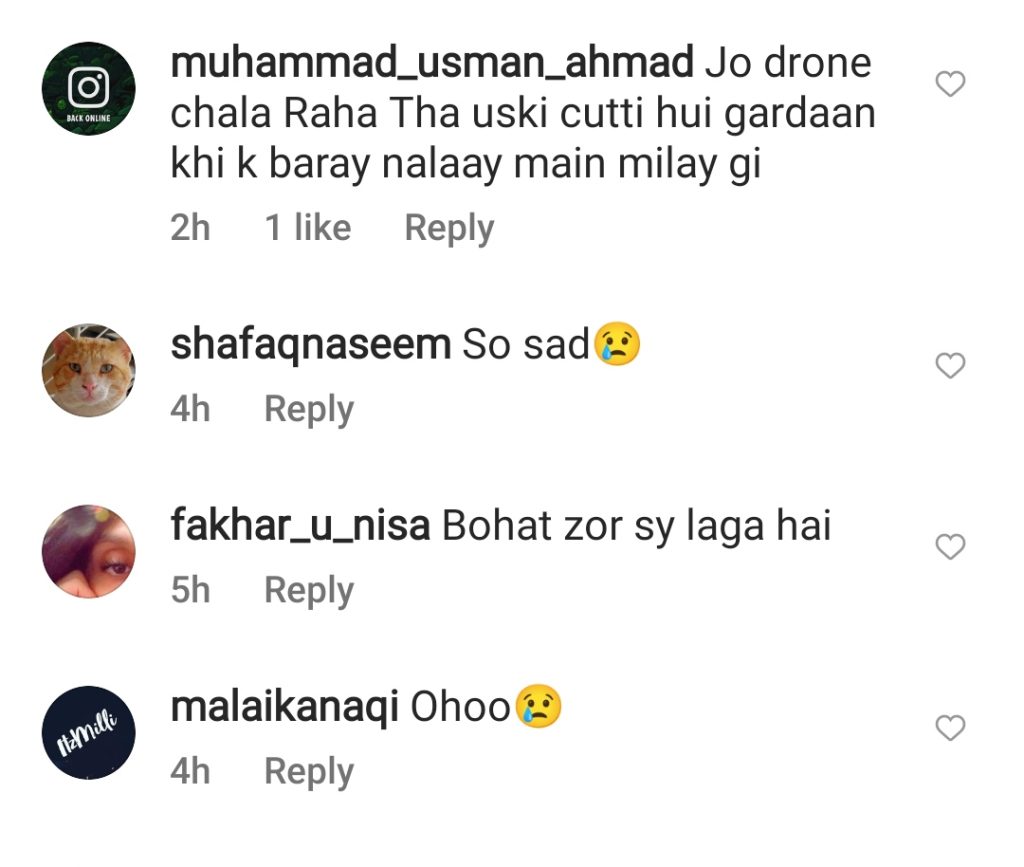 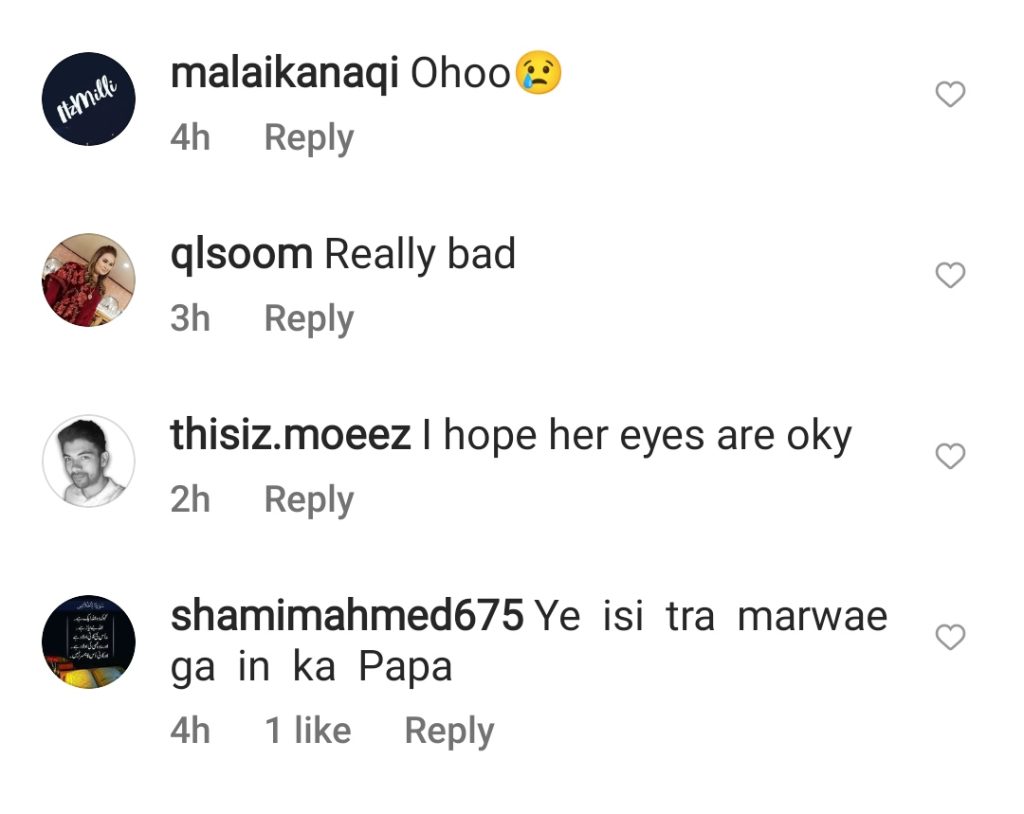 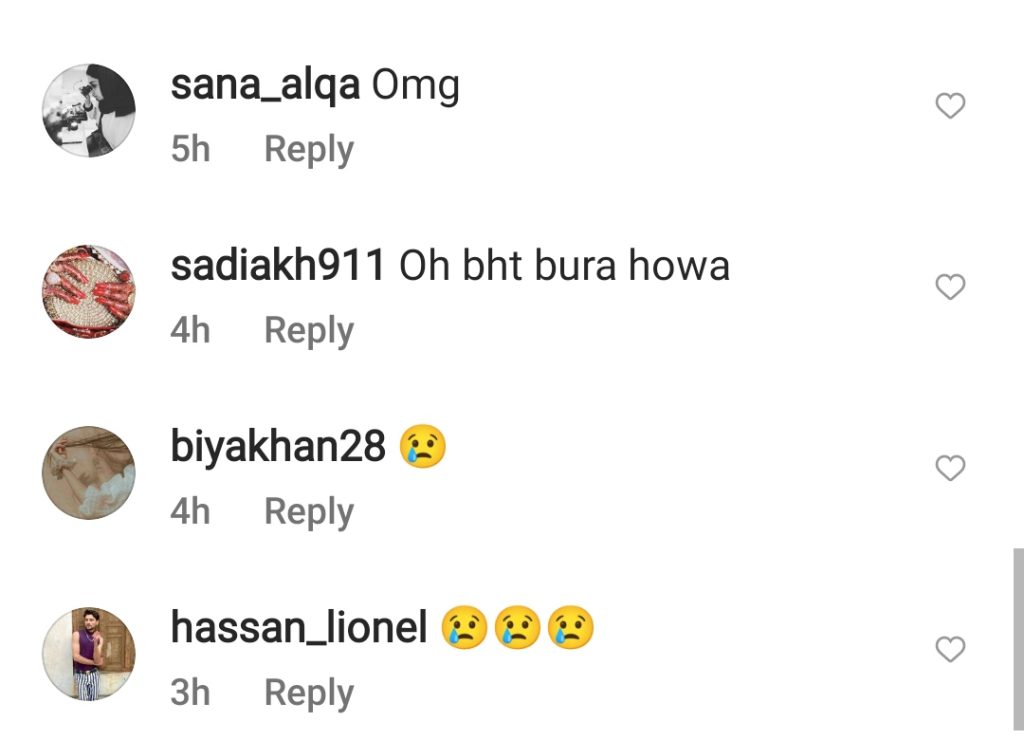 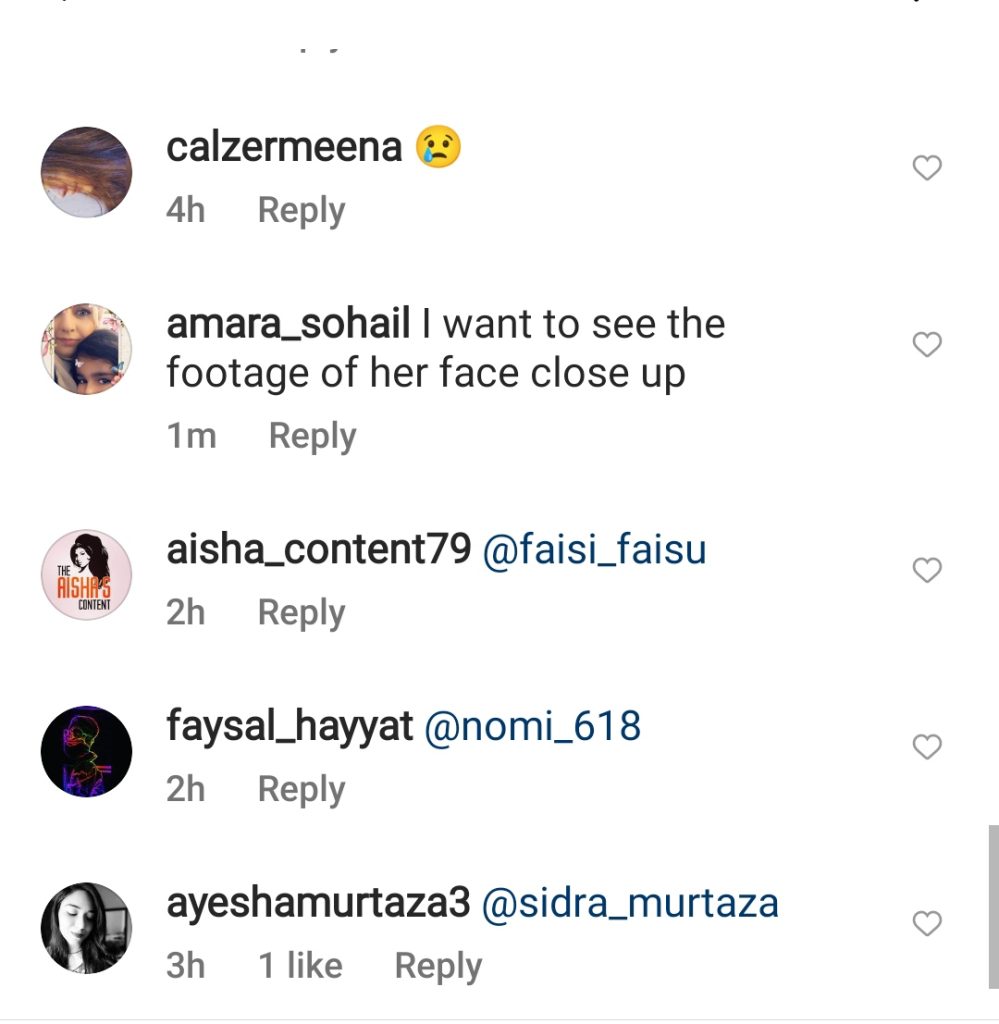