Asim Abbas Opens Up About ‘Cake’

This Sanam Saeed and Amina Sheikh starrer is definitely amongst our list of most anticipated 2018 movies, not only is the title intriguing but the cinematography shown in the teaser trailer is also refreshingly breathtaking.

Making his way from documentaries to films the director Asim Abbas explained that the dominant theme in the movie is that of time during one of his interviews with The Express Tribune he said, 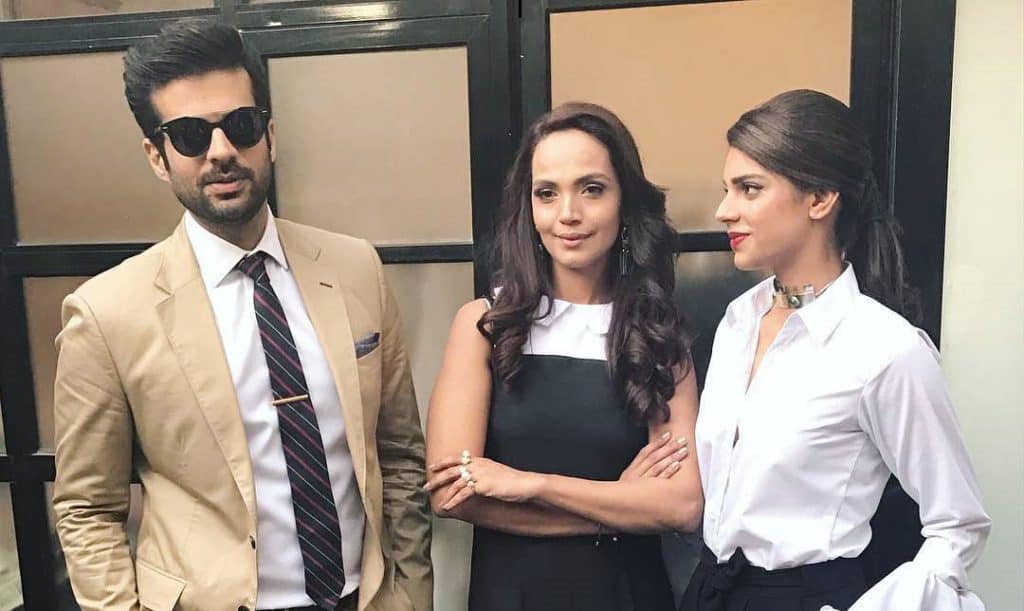 “We are exploring parent-child relationship, how children grow up but remain children for their parents. We are approaching the relationship between siblings and different dynamics within a family and between lovers, but all in a realistic way. We have tried to stay away from melodrama and keep it natural. It’s very emotionally-charged but not melodramatic.”

Explaining the idea behind title Asim said that,

“Cake is like a silent observer at every big moment of our lives. It will be interesting to see how many times the audience will see a cake popping up in the frame.” 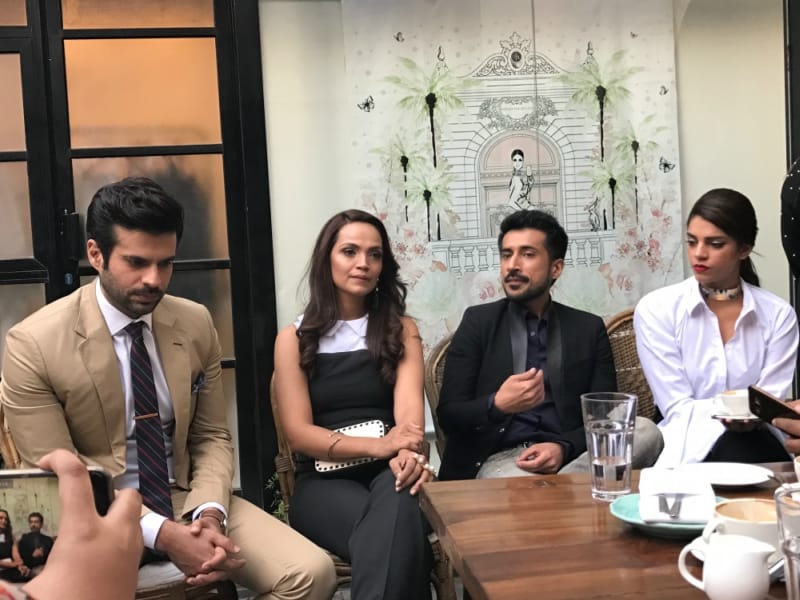 When asked of why he chose a title that doesn’t even hint about what the movie is going to be about he said,

“Everyone approaches material differently. For me, having a clear-cut film name was never a thing. I don’t like being direct and giving answers. A film has to have a life beyond two hours in the cinema. I want viewers to carry Cake with them after the film is over.”

Asim also went on to praise the star cast of film adding,

“Adnan was a strange one because he was always in my head, when I was writing. It’s strange because I had not seen Sadqay Tumhare then. But his look stayed with me for the character, And when I met him, I realised he was a director’s actor, who would be open to exploring new territories. Aamina, in hindsight, was the perfect Zareen so I have been lucky.” 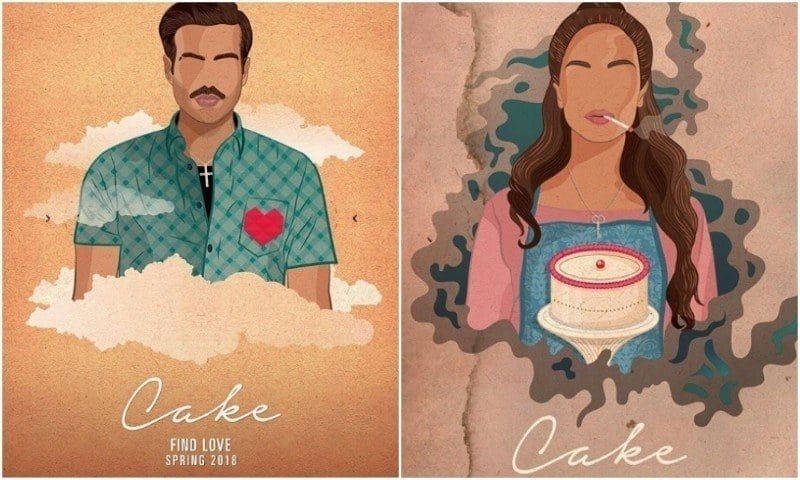 Talknig of how the mainstream cinema these days is all about rom-coms while ‘Cake’ seems so unique he said,

On whether Cake will resonate with the larger audience, Abbasi said that he feels most film-makers shoot in the dark.

“I think a writer or director can only do honest work and pray that it resonates with the audience. We are doing a family film, and everyone has families. They know love and loss and grief. Is it a different film from the rest? Yes. But we are too young to say what works and what doesn’t.” 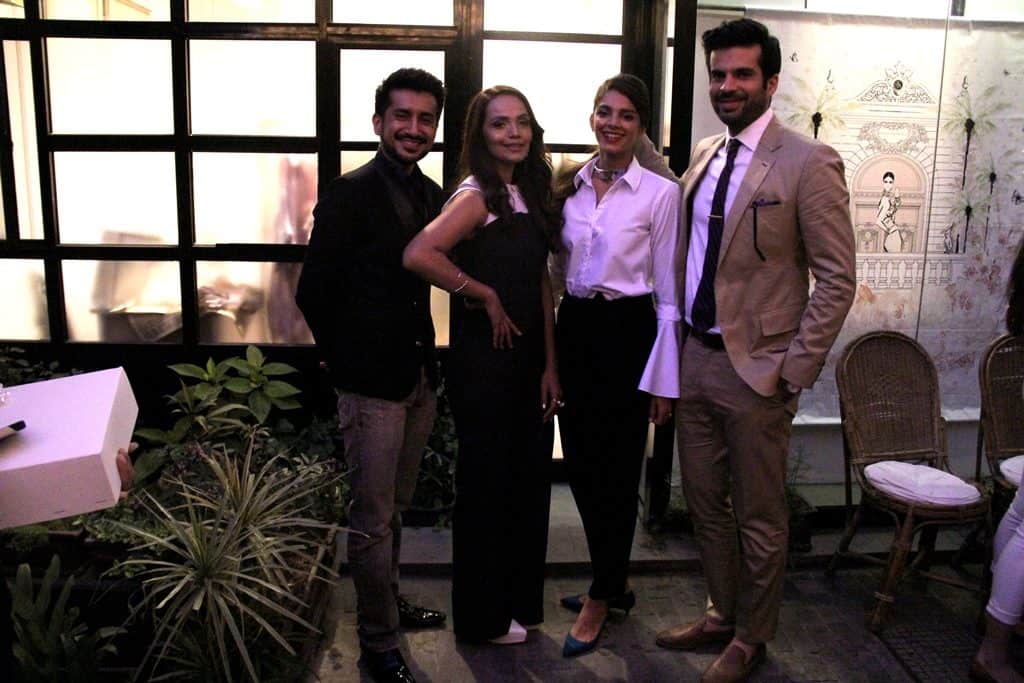 “I hope that it works at the box office so that more people have the confidence to make different kinds of films. Because I feel that for every different film that doesn’t do well, we will see more of the same. And I don’t think in the long-term, the industry can’t survive with that.”

“Right now, you have businessmen making films. Cinema is called a creative business but in Pakistan, the focus is only on business. It can work for short-term gains, but over time, we won’t build a legacy. Hardcore commercial cinema should definitely be made, as long as people are trying something new and interesting. Every kind of film should be made but with the idea of wanting to be creative.”

The film is set to release March the 30th this spring and we are certainly restless, inject this film in my face already.