PSL 2020 is at its peak these days. All the cricket lovers have scheduled their working routine to spare some hours to watch PSL 5 matches. Where others are busy enjoying the cricketer’s energy on the field, there are many who are criticizing Ahmed Godil for being the worst host of the PSL opening ceremony. 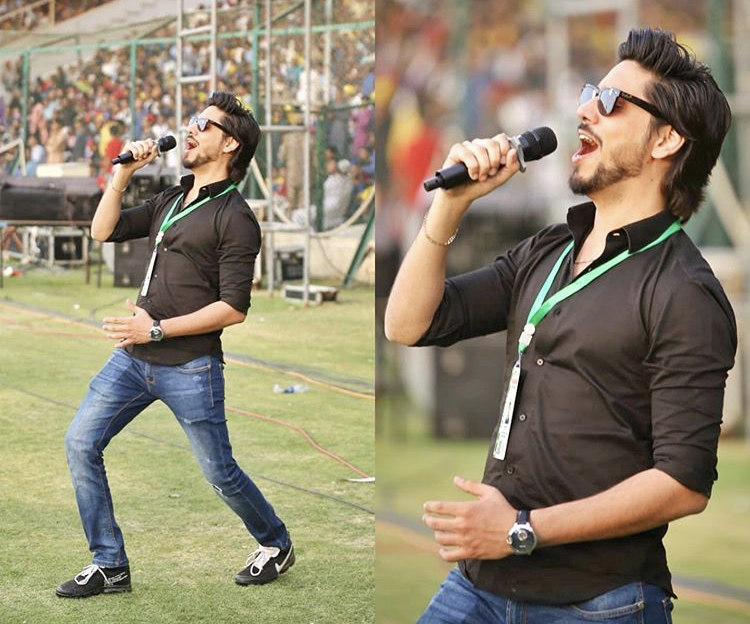 Ahmed Godil was suspended by the PCB for raising his voice on social media. He is completely heartbroken right now because he worked hard for them. He gave his best on the stage but failed to entertain the audience. When he was criticized and humiliated by the audience, PCB stepped back and left him alone. 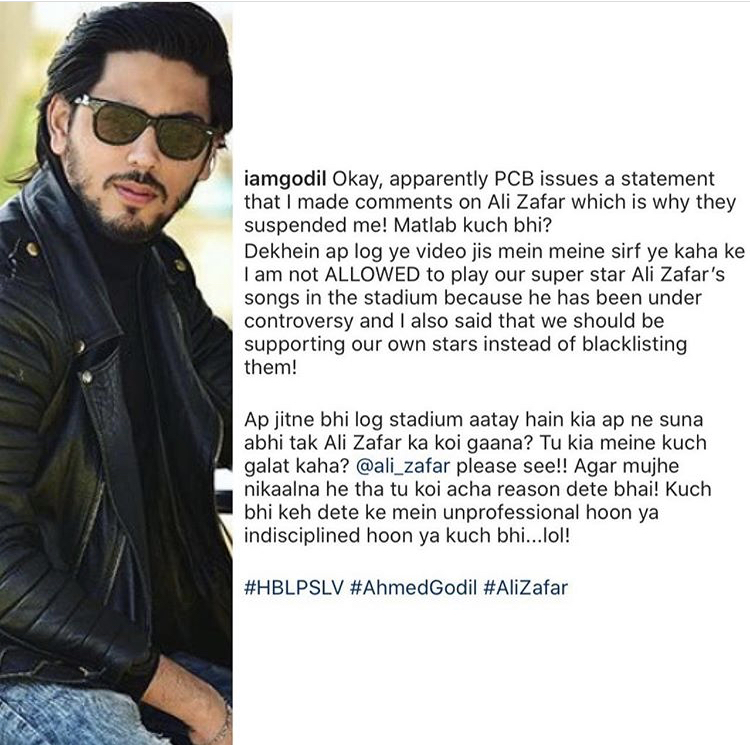 When everyone was against Ahmed Godil, Asim Azhar came forward to back him. He took to his twitter account and broke the silence over social bullying. We all have the right to share our point-of-view but disrespecting someone is wrong. We should choose the words appropriately even to criticize someone. 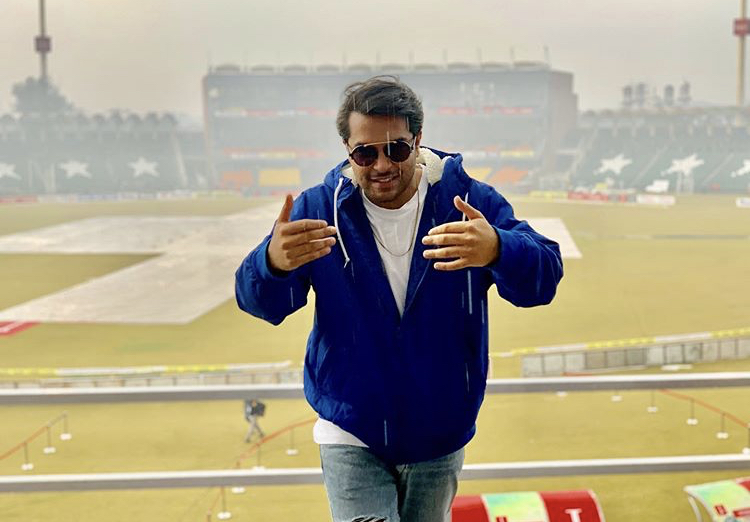 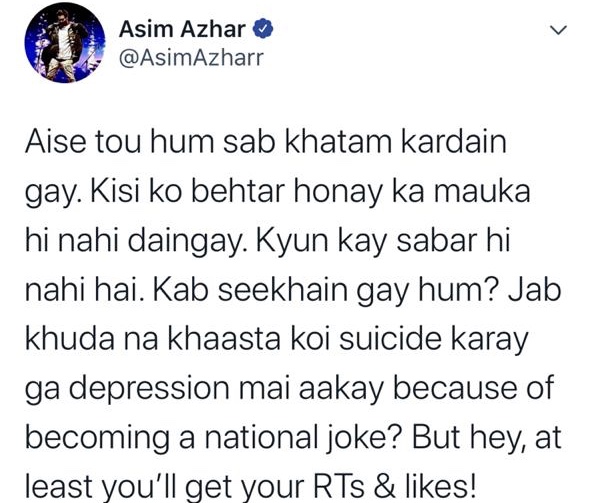 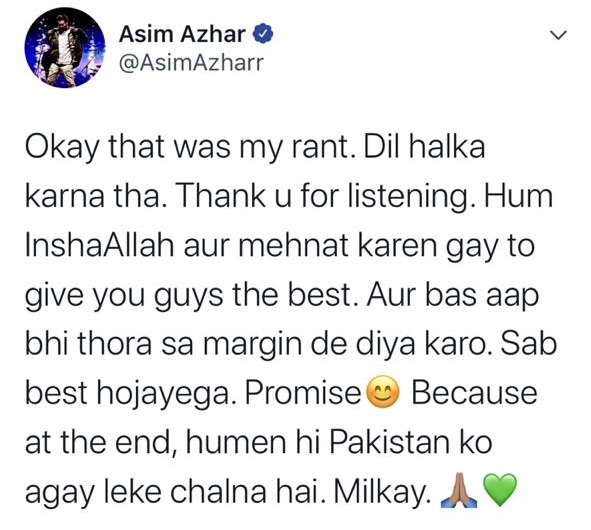 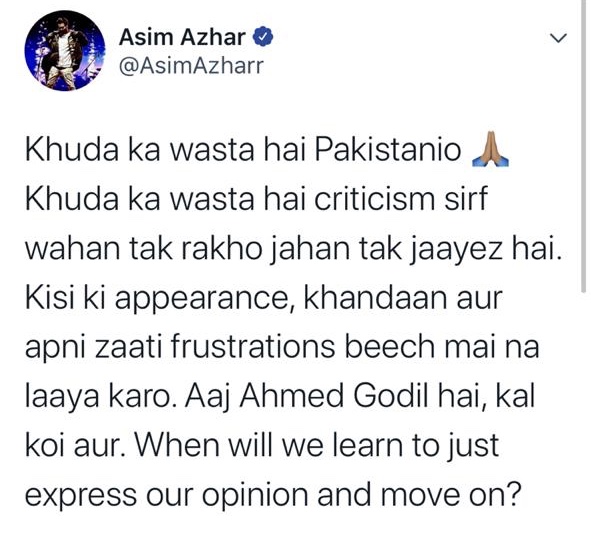 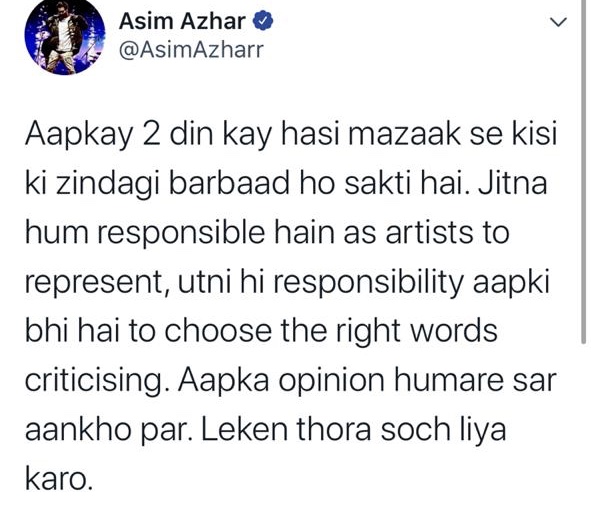 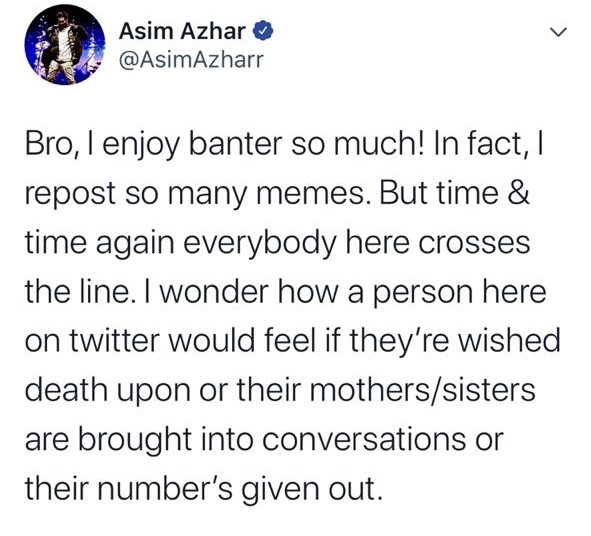 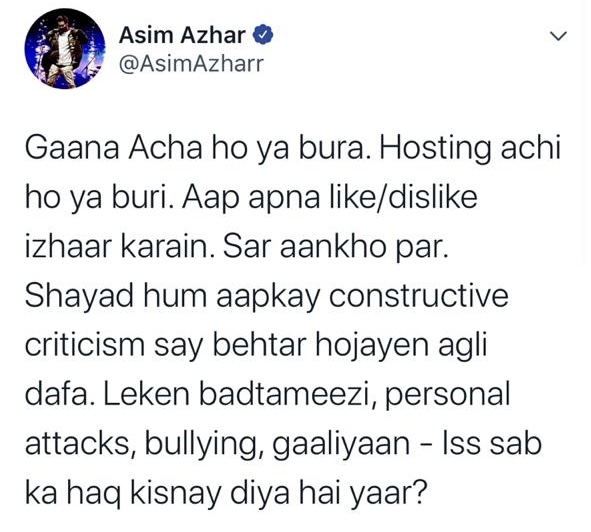 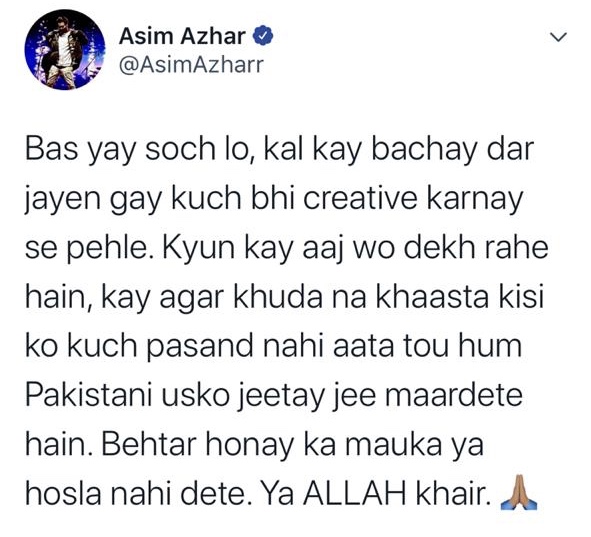 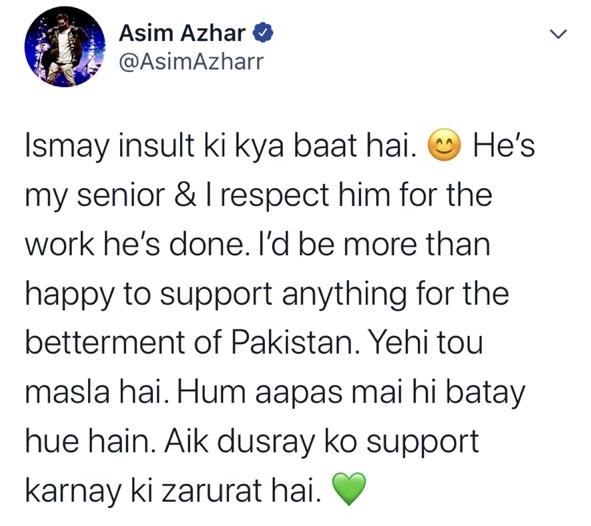 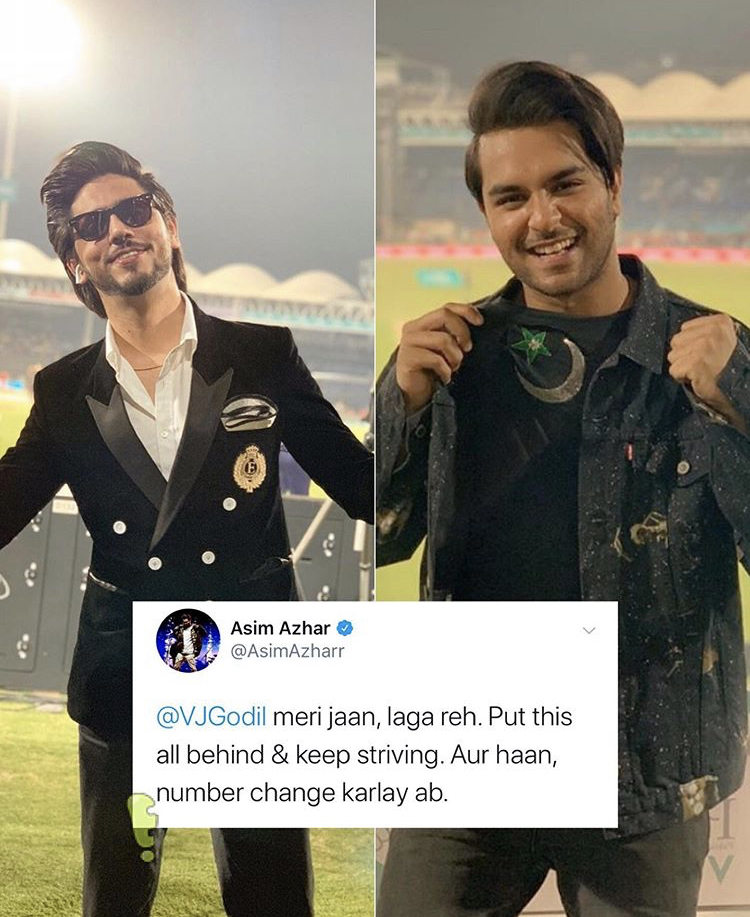 What do you guys think of Asim Azhar’s opinion? Tell us in the comments section below.