Asim Azhar Shares The Story Behind His Viral Video

After Atif Aslam, Talha Anjum and Aima Baig, Asim Azhar is the latest one who had to pause his performance during recent concert to call out miscreants. A recently surfaced video of the singer shows him schooling a bunch of men while on stage. Without mentioning what they are doing, Asim reminds them that families are in attendance, too, and whatever they’re doing is making them uncomfortable.

Recently, Asim Azhar turned to his Instagram story to explain the real reason why he lashed out at the group of guys. He also responded to the people dubbing it a publicity stunt. “Whoever has come to a concert of mine knows that we tolerate anything but families being disturbed or harassed. With that being said, the guy I was addressing here did not say anything to me but he and his friends were drinking openly and making a family very uncomfortable”, wrote Asim. 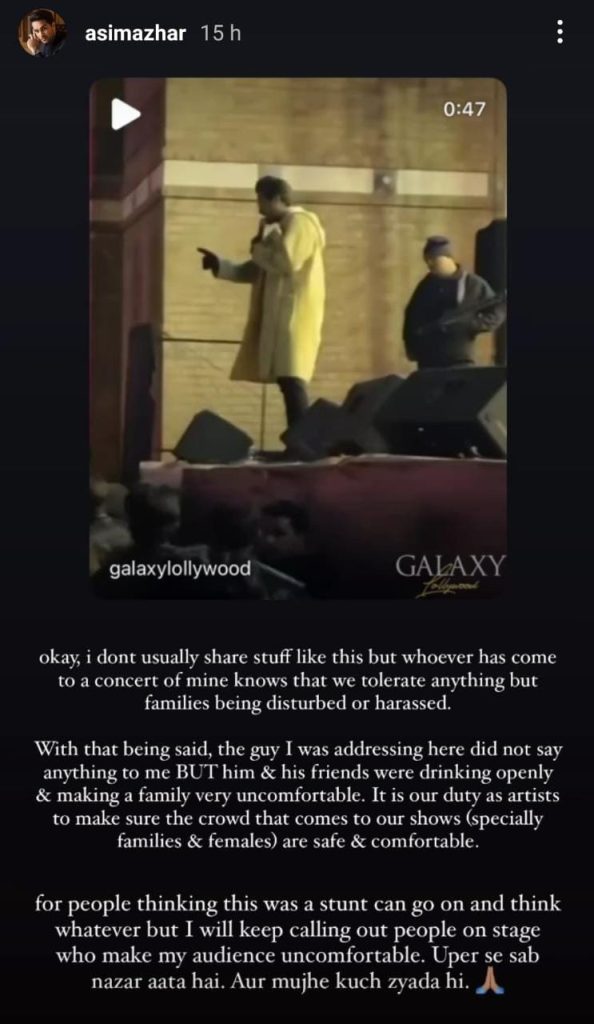 “For people thinking this was a stunt can go and think whatever but I will keep calling out people who make my audience uncomfortable. Everything is visible from the stage, especially for me,” Asim concluded. Here we have gathered some public reviews on Asim’s recent video, have a look! 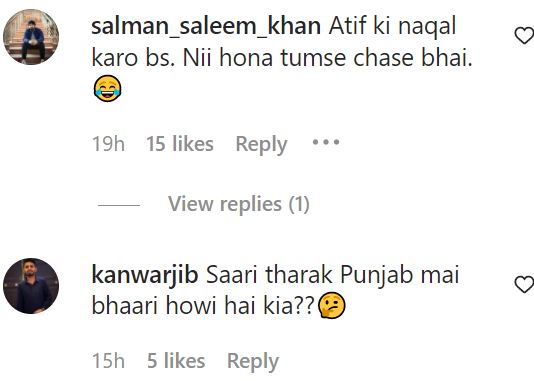 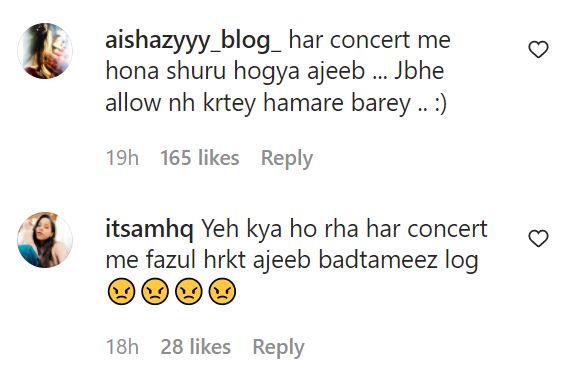 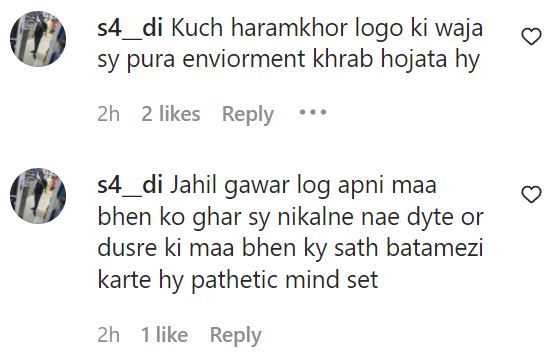 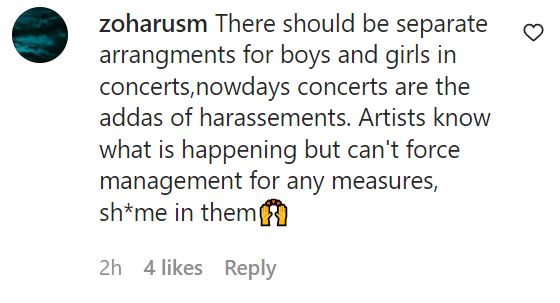 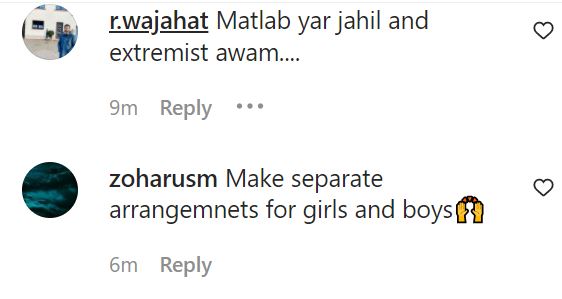