Sana Fakhar is a beautiful Pakistani actress and model. She started her career with a Social film “Raja Sahib” along with Sahiba, and Adil Murad, in 1996. Following the years, she appeared in the 2018 Pakistani romantic comedy film “Jackpot”. Sana has been a part of many super hit dramas till date. 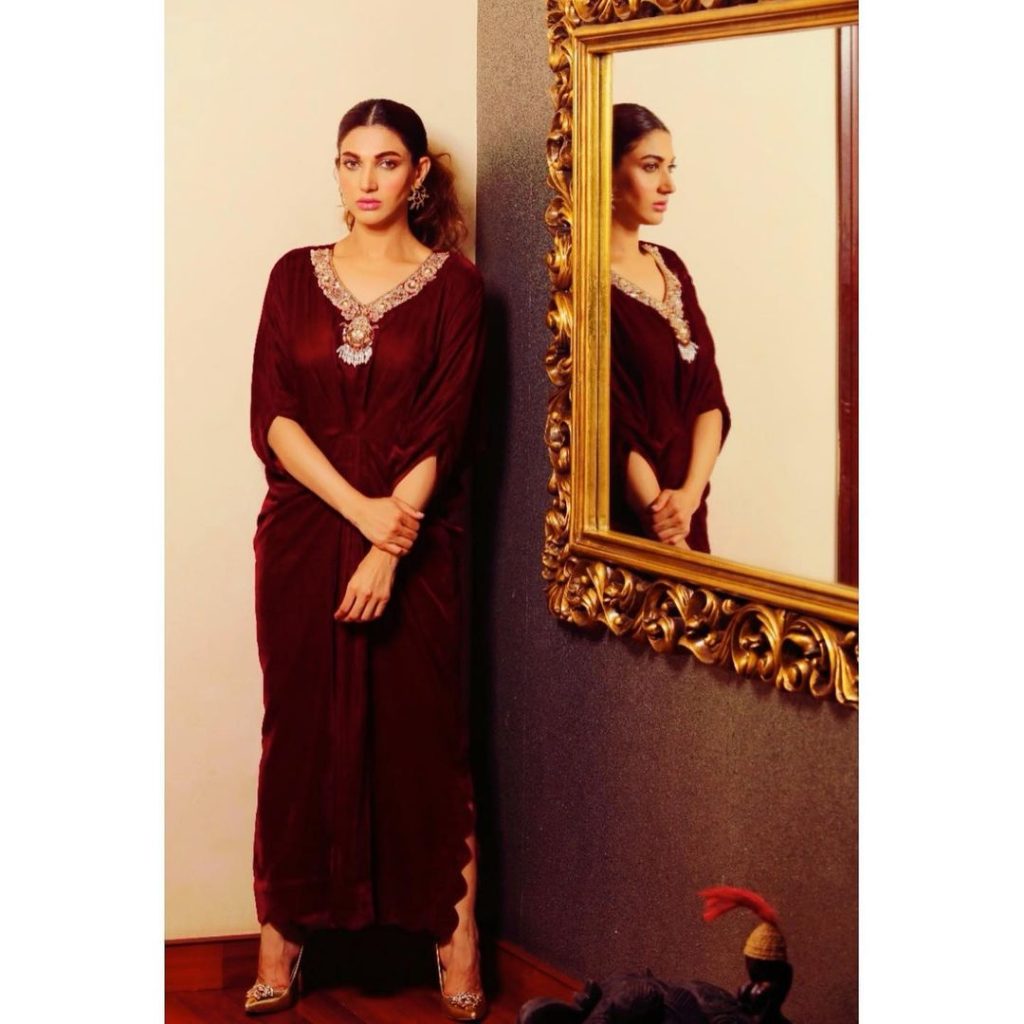 Recently, a video of Sana Fakhar popped up on social media, which shows Sana Fakhar dancing on a Bollywood song on Areeba Habib’s Shendi, have a look!

Right after Sana’s video went viral on social media the netizens were quick enough to respond. Sana Fakhar has been receiving some nasty comments after her dance video started making rounds on social media. Here we have gathered some public reviews on Sana’s dance video, have a look! 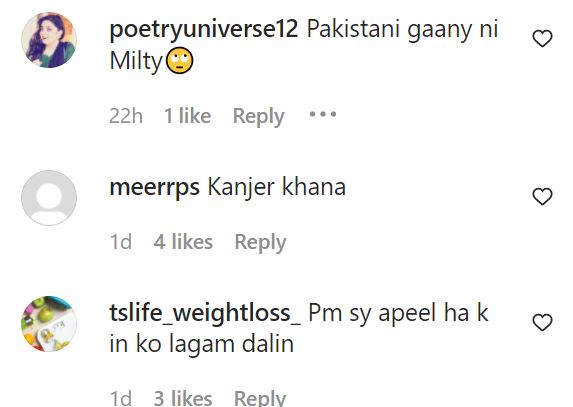