So king Atif is back once again with another big hit. Atif Aslam Just released a new track “Chale Tu Kat Hi Jayega” for Sufiscore.

The lyrics of this iconic ghazal are originally written by Mustafa Zaidi and Atif Aslam just revamped them. It’s been a day since Atif’s new song has been dropped and within a day, it got more than 6 Million views, and once again Atif Aslam has proved that he is the real king.

Atif Aslam has recently released another new track by the name of “Raat” which starred multiple celebrities in the video. Atif Aslam has been on the pinnacle of fame in both India and Pakistan since 2005 when his song “Wo Lamhay” was first featured in a Bollywood movie. 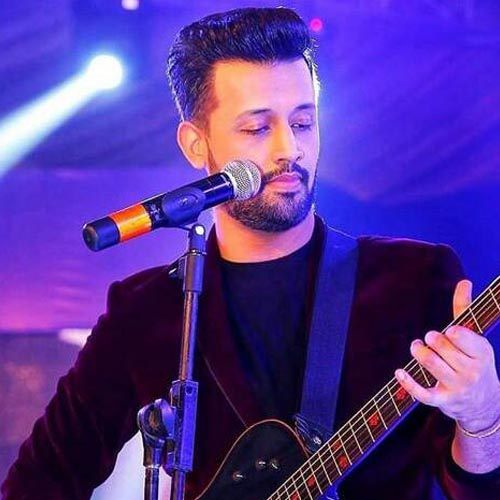 Atif has dozens of hit songs to his credit and here added another one to the list. Did you guys also love this new classic of Atif Aslam? Don’t forget to share your views with us!