Atif Aslam Praised By The Audience For His Recent Act

Atif Aslam is a playback singer and an actor. His voice reigns in people’s hearts. He is also known for his command in the Vocal Belting technique. Apart from Hindi and Urdu, he also sang in Balochi and Bengali. 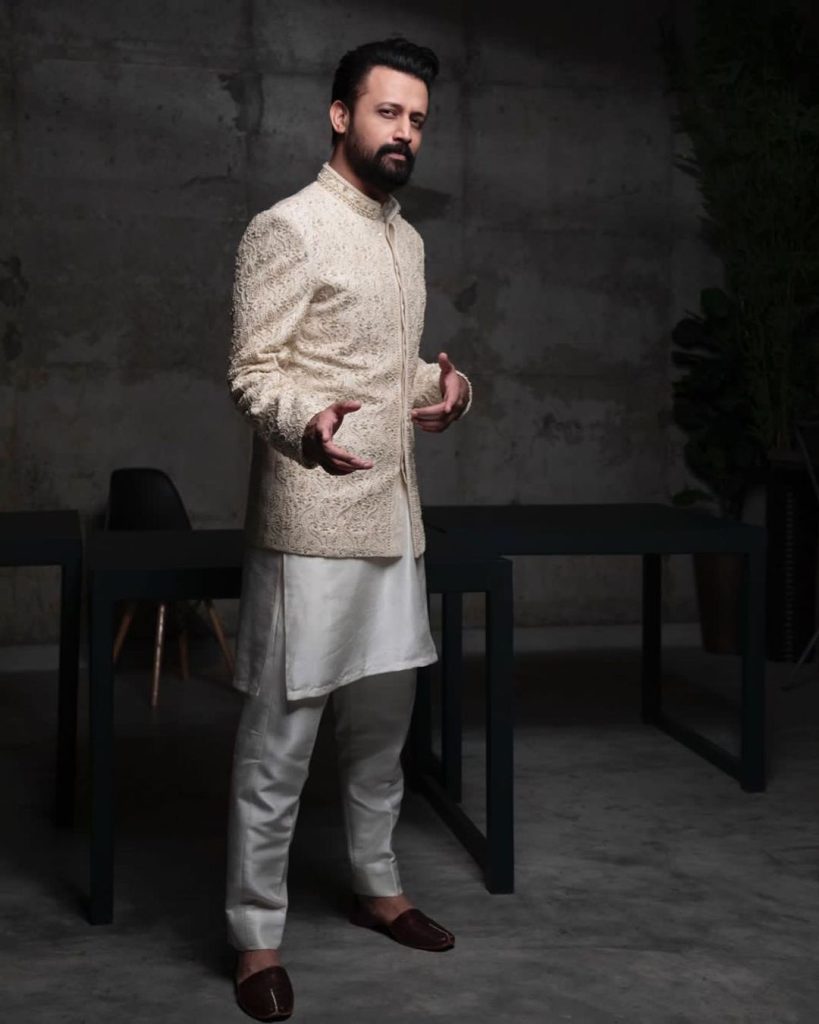 Atif Aslam has been praised by the audience every time for all the right reasons. Atif, once again won the hearts of people when a video of Atif went viral on social media. The video circulating on internet shows Atif Aslam riding on a bike to reach his concert after facing a severe traffic jam in Karachi.

Right after Atif’s video went viral on social media, the netizens were quick enough to respond. The audience was mesmerized with Atif’s incredible gesture of care for all his fans. Here’s what audience had to say! 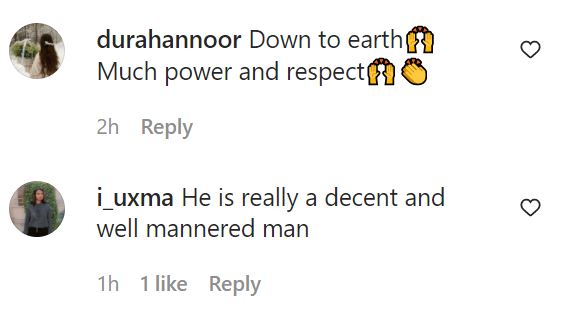 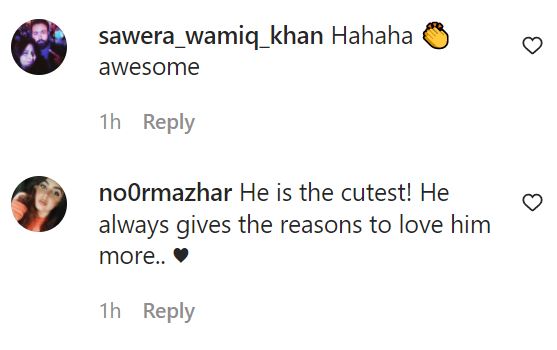 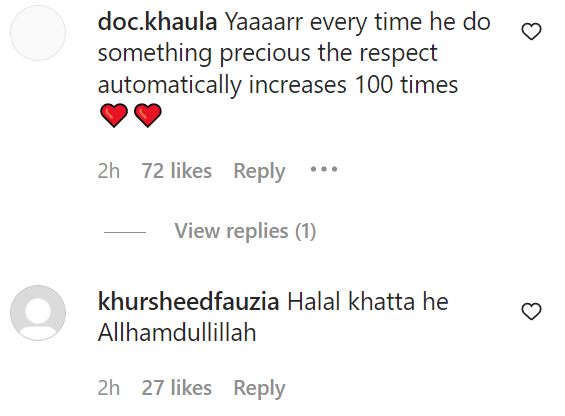 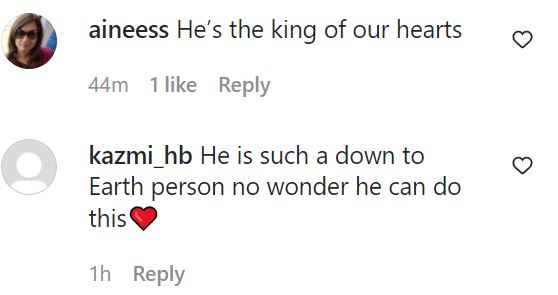 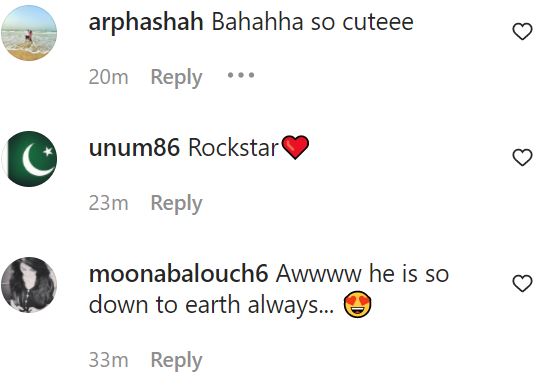 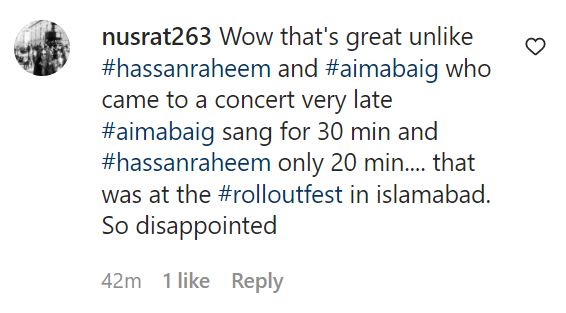