Atif Aslam always lends his magical voice to National songs which always bring forward the emotions present in the hearts of Pakistanis all over the world. For Defence Day, Atif again collaborated with ISPR and released the new song “Humain Pyar Hai Pakistan Se”. As always Atif won hearts with his voice and the video brought tears to the eyes of millions. Here is the official video released by ISPR:

Atif Aslam performed the song live during the Defence Day Ceremony where he was also seen sporting his Tamgha e Imtiaz. All the other stars including Humayun Saeed, Maya Ali, Hareem Farooq and Ali Rehman Khan who hosted the event also joined him on stage to give tribute to the brave soldiers of Pakistan.

How many of you listened to Humain Pyar Hia Pakistan Se? Share in comments! 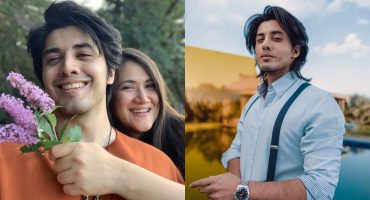 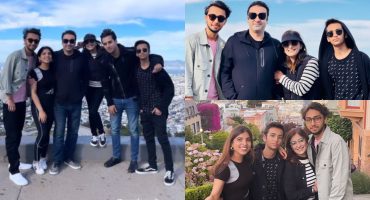 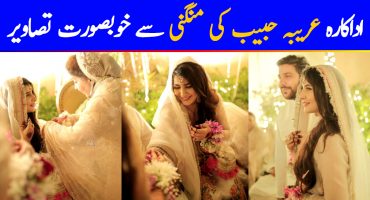