The marriage rumors of Pakistani actors Sanam Saeed and Mohib Mirza, who earlier divorced their partners, have been circulating on social media since a long time. Sanam and Mohib both phenomenal and versatile actors of Lollywood have worked together on many projects including two of the Pakistani movies Bachana and Ishrat Made in China besides a number of famous soap operas including Firaaq, and the Deedan. 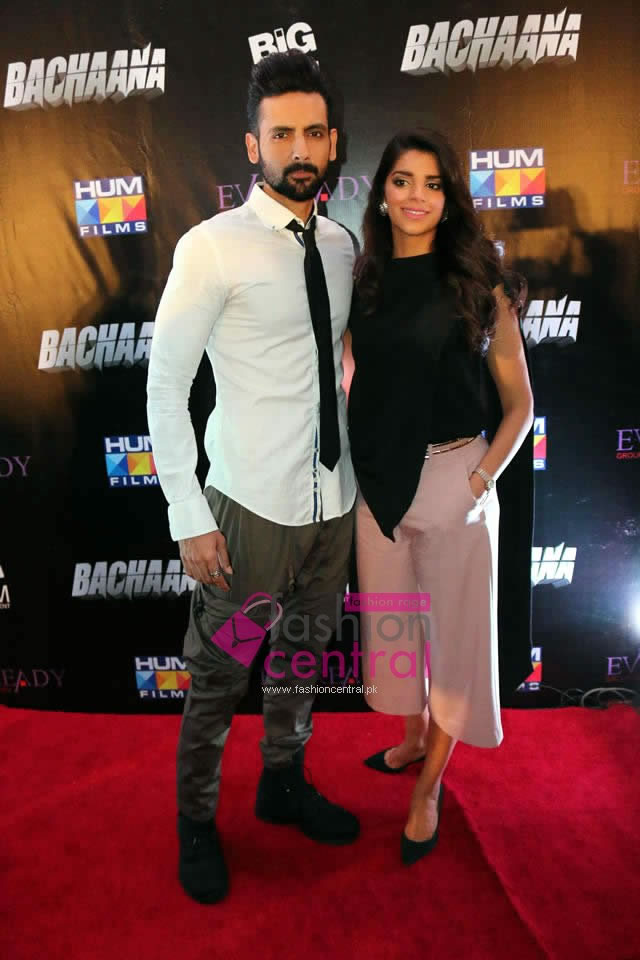 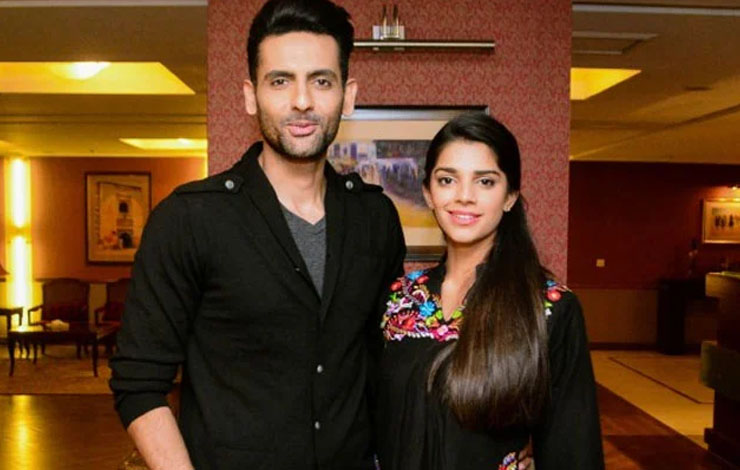 Recently, Sanam Saeed and Mohib Mirza were spotted together at Fawad Khan’s birthday in Dubai. Mohib Mirza and Sanam Saeed were seen posing together for a picture against the Dubai skyline. The two seems quite happy together. 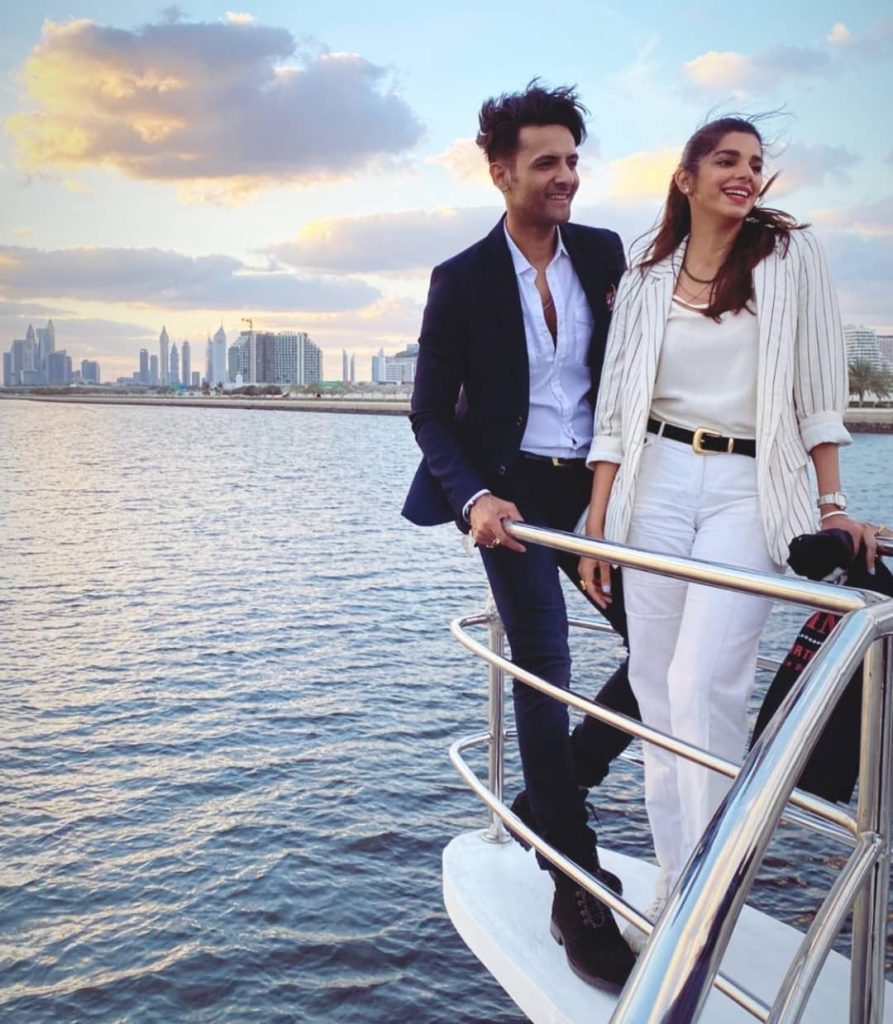 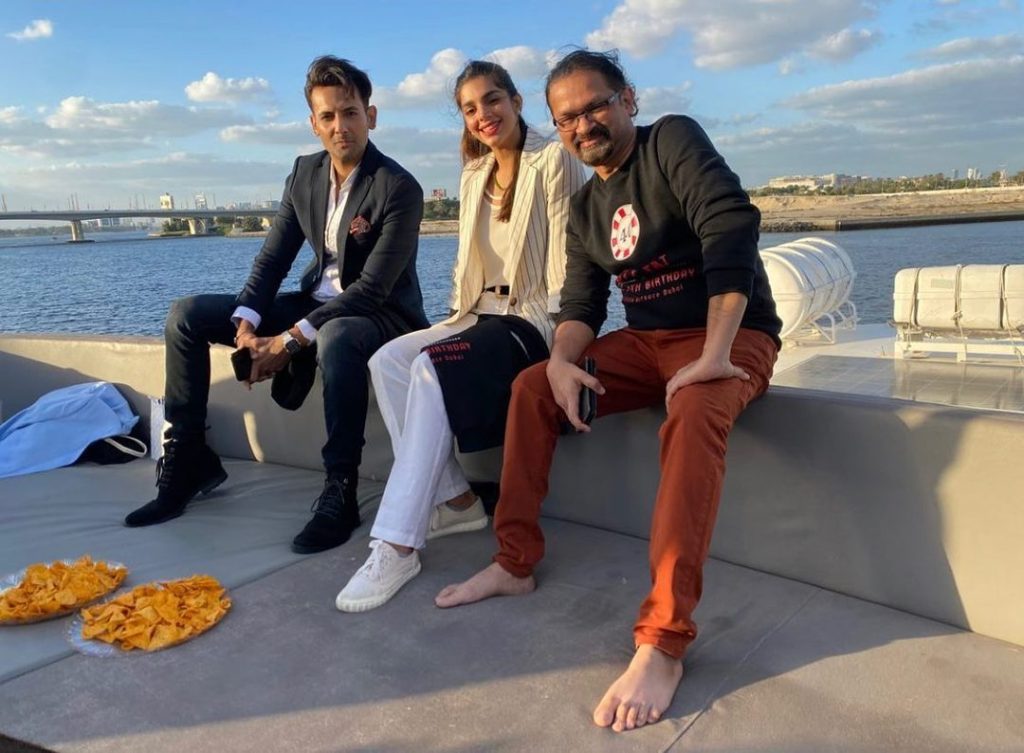 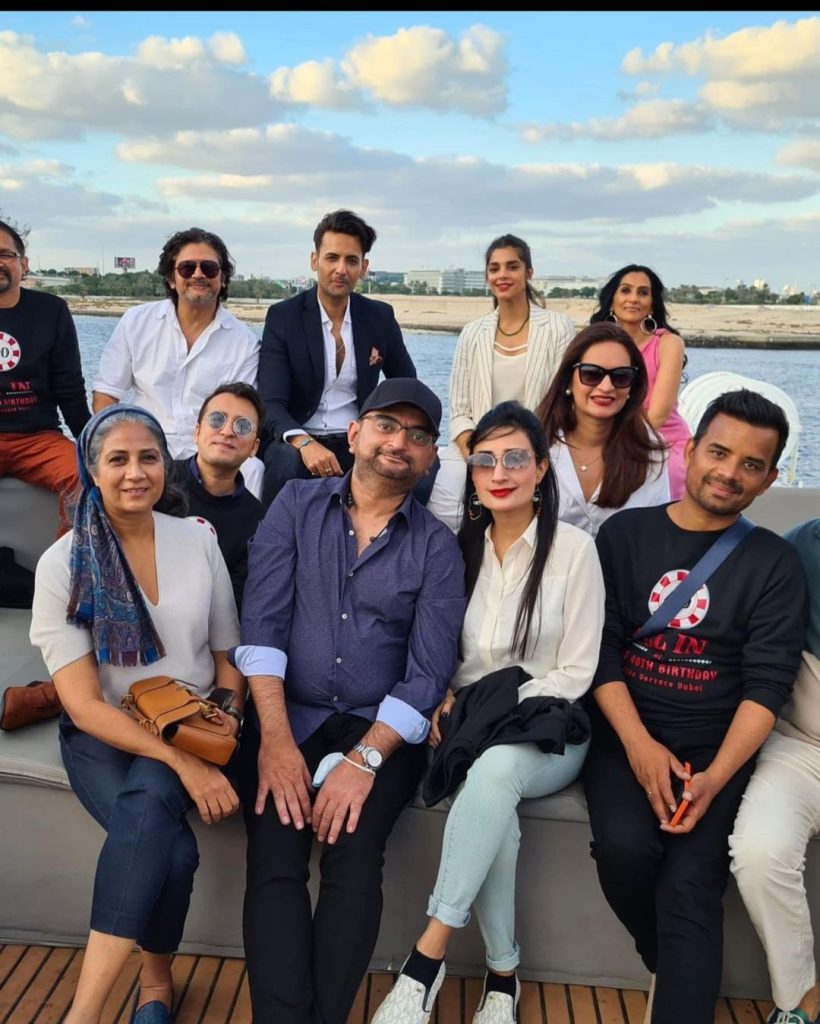 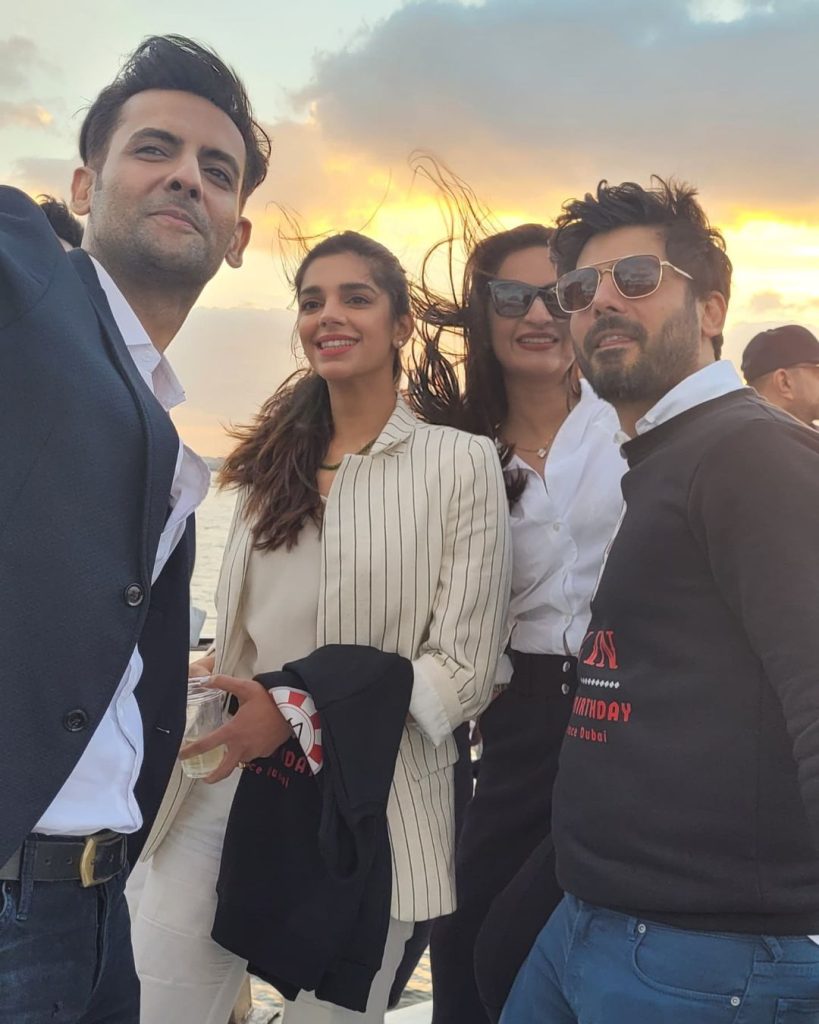 Right after Sanam and Mohib’s picture popped up on social media, the netizens were quick enough to respond. Netizens started speculating about the secret relationship between both the actors. Comments started appearing where the audience questioned that if the two actors were together and whether they should expect something soon. Here we have gathered some public reviews, have a look!