Ayaz Samoo is a multi-talented skilled man who is in the industry since 2004. He is a wonderful Pakistani actor, producer, Comedian, model, host, VJ and writer. 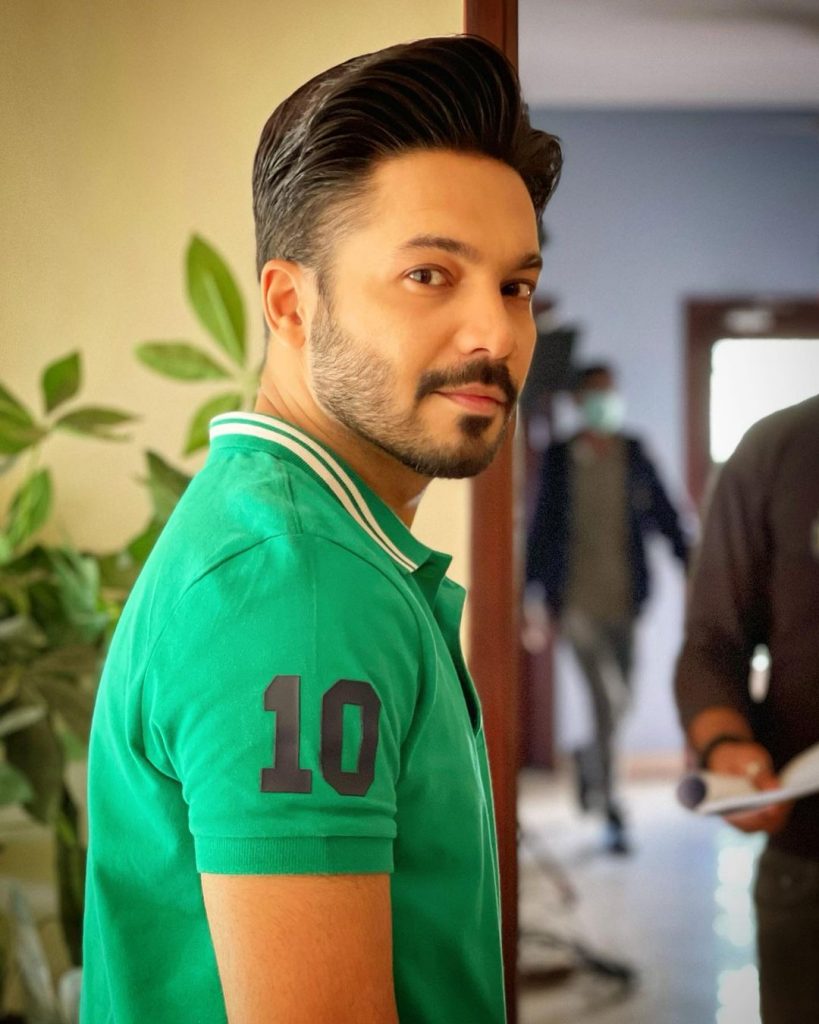 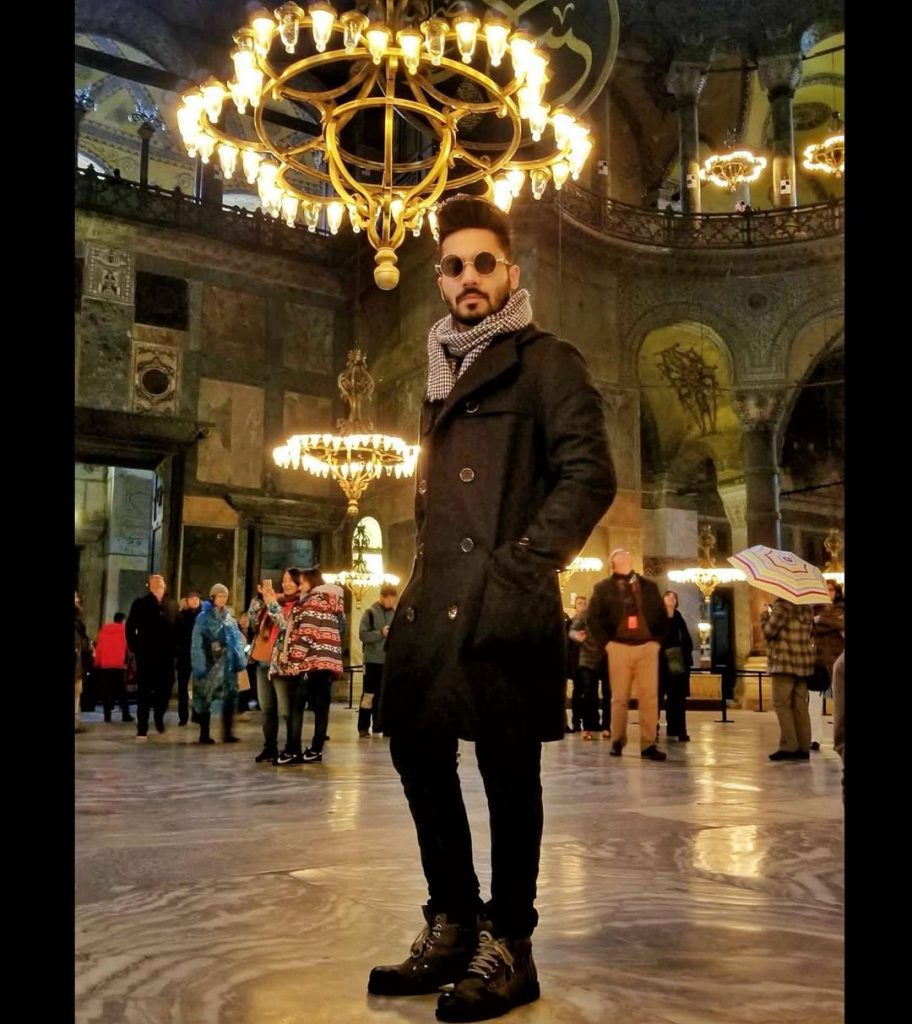 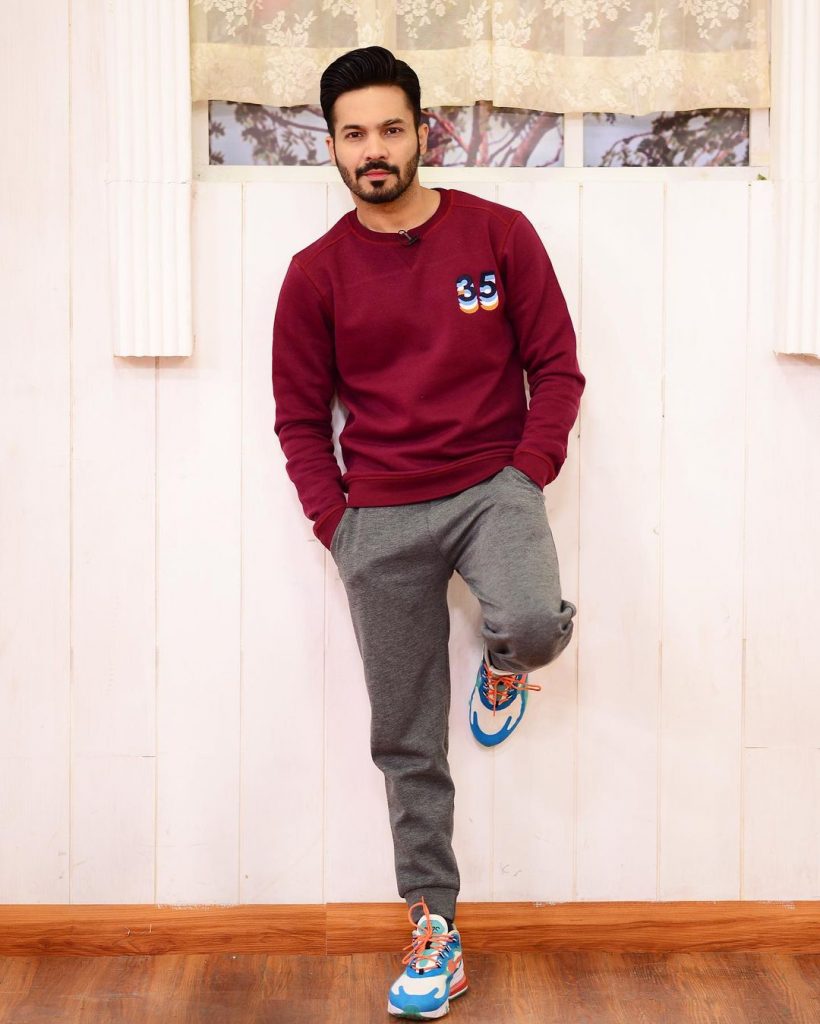 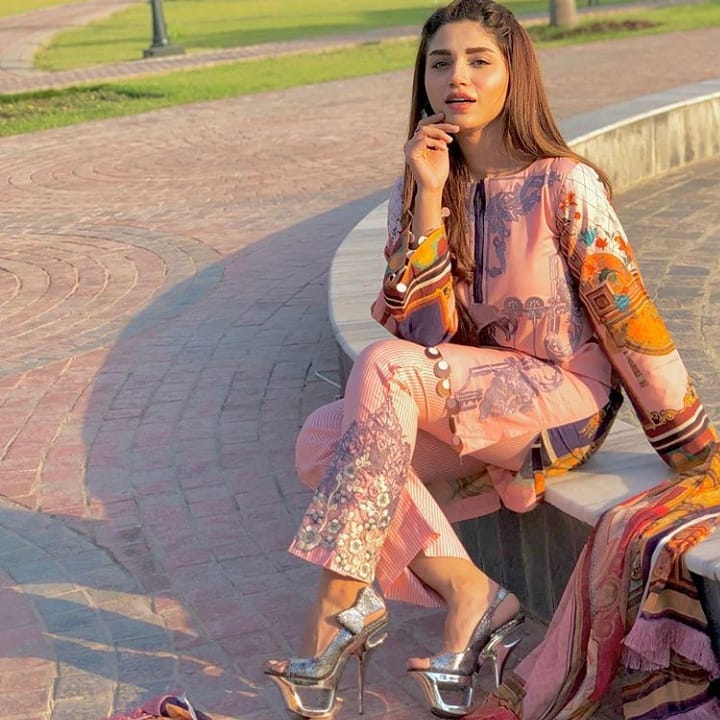 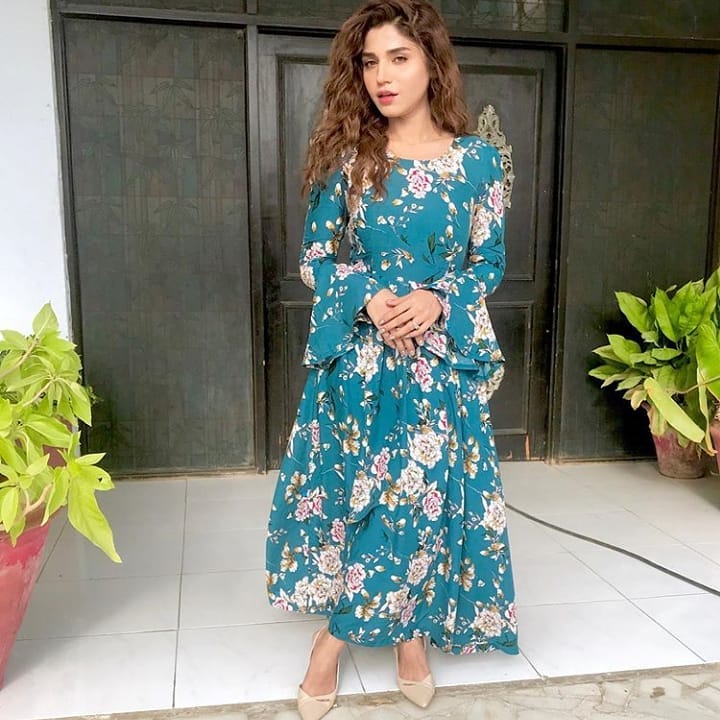 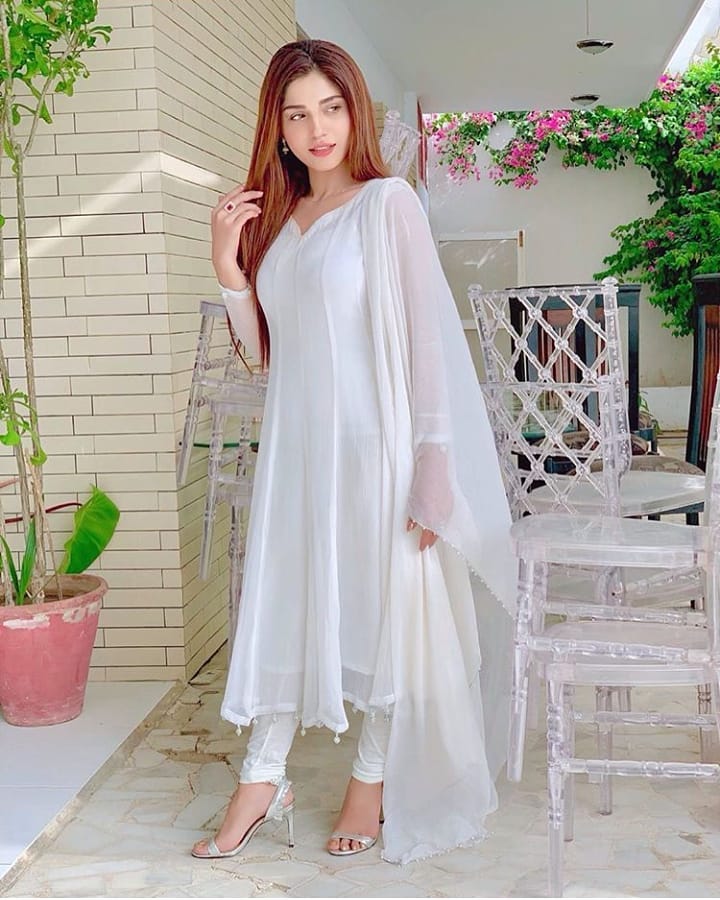 Ayaz Samoo revealed that Amna keeps on taking selfies on the sets. “Amna is a really good actress. She is very professional and hardworking but the thing which irritates me a lot is her mobile phone. I wish I could break her phone. A few days back I gave her a tip that she could become a more successful actress if she will break her phone. She keeps on taking pictures all the time on the set.”