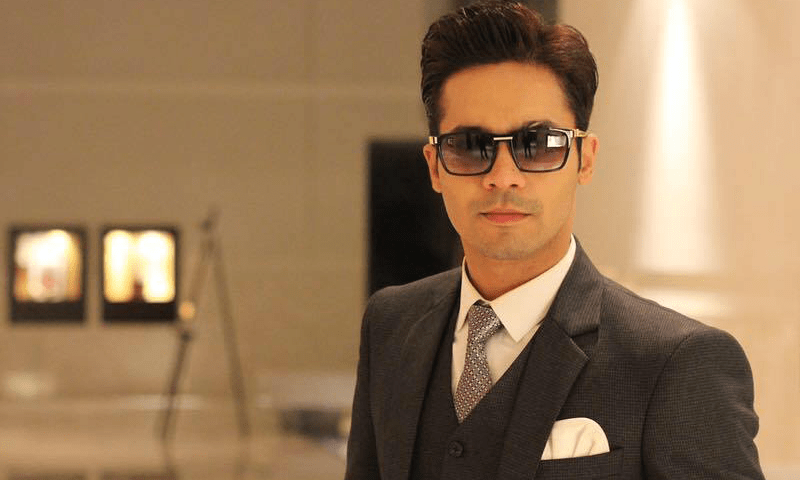 Ayaz Samoo is known for his comic timings and the fun element that he brings into all the things that he indulge with. This time, he is coming back with his venture as a writer in the sequel of sitcom ‘Main Aur Tum’, which initially broadcasted ten years ago. The initial play starred Aijaz Aslam and Faisal Qureshi, and was the comedy sequence of people that didn’t get along. 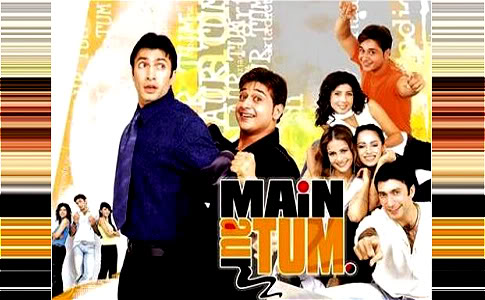 Apart from acting, Samoo will also be penning the major script. Other than him, Faiza Sheikh and Aadi Adeal Amjad will be seen in leading roles. While taking to a leading publication house, he said:

“Before there were two people who used to kick up a storm, now there will be three. Faizan is playing Faisal Bhai’s son and Adi is playing Aijaz Bhai’s son. I am their childhood friend from Karachi.” 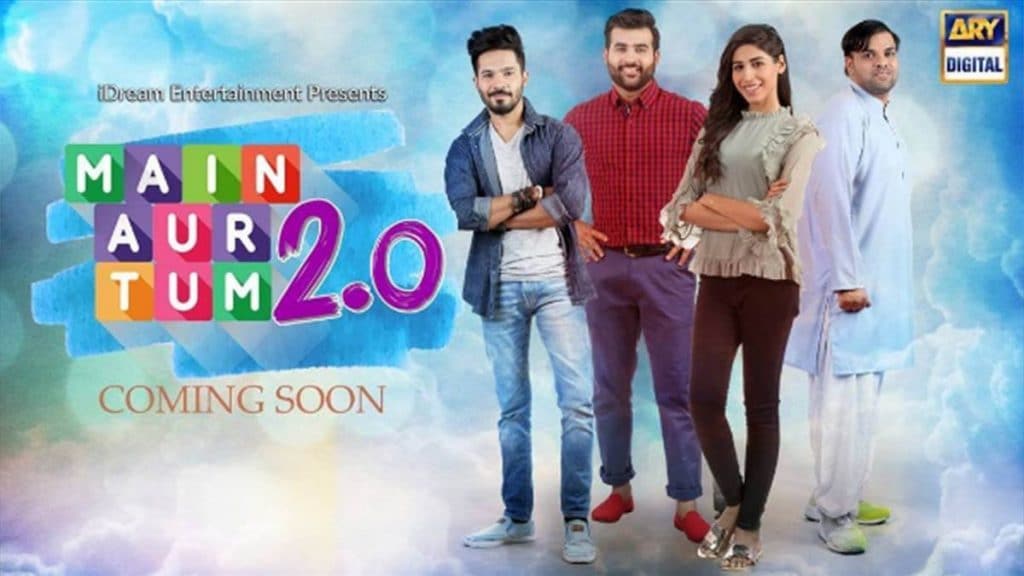 By adding one new character to the original story line, the plot revolves around Adi and Faizan who are deported to Karachi after living in Dubai. This incident will reunite the three decent fellas, but whatever the reason might be that is a big mystery

Humayun Saeed, Faisal Qureshi, Kubra Khan, Yasir Hussain and Saboor Ali are few of the leading names that will be doing a cameo in the sitcom. Main Aur Tum 2 is expected to release around Eid-ul-Azha on ARY Digital.