Geo Entertainment’s ‘Aye Musht E Khak’ is a popular Geo TV drama, the drama has been directed by Ahsun Talish and it has been written by Maha Malik. The serial has been produced by Abdullah Kadwani and Asad Qureshi. The drama has a stellar cast including Feroze Khan, Sana Javed, Iffat Omar, Nimra Khan and Asad Siddiqui. The drama remained in news for its controversial storytelling but still the fans loved show because of Feroze Khan and Sana Javed’s chemistry, the fans were eagerly waiting to see the end of the drama. Feroze’s fans waited for a happy ending of his drama this time. They also posted about the desire of seeing a positive end. 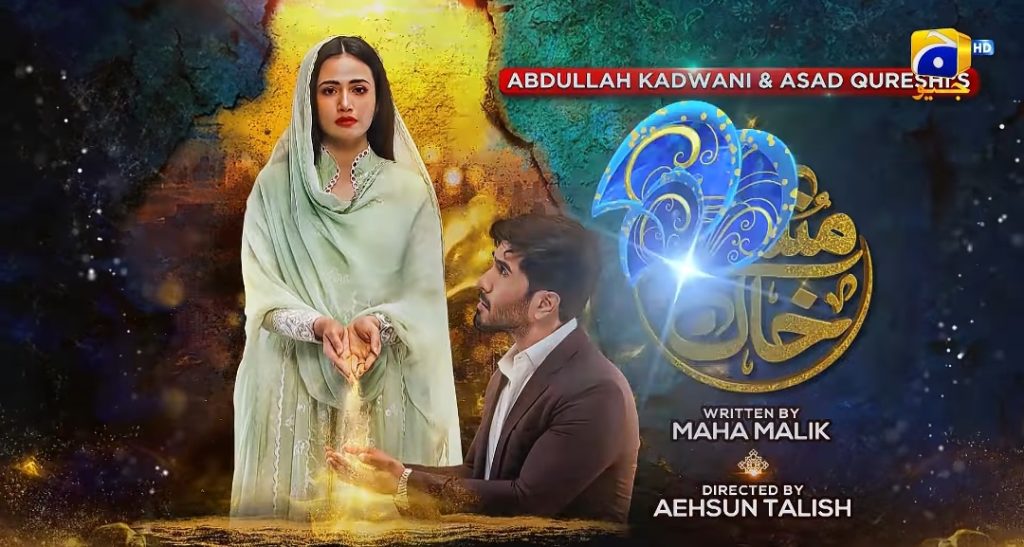 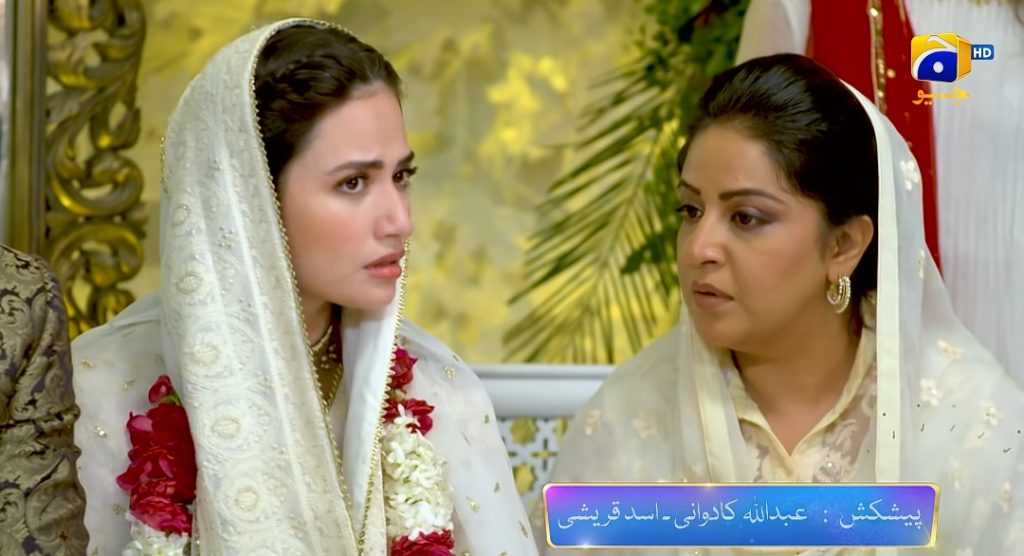 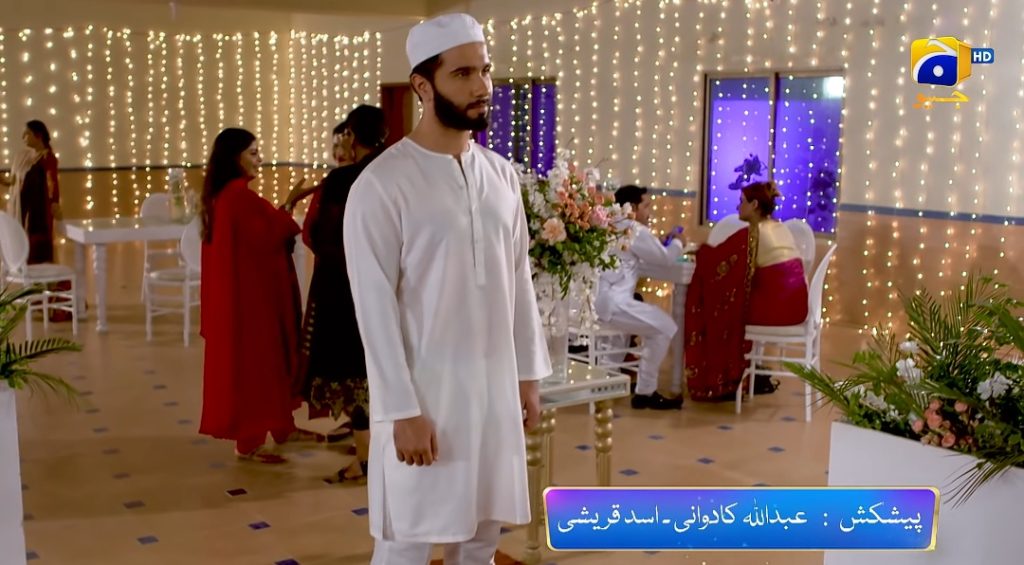 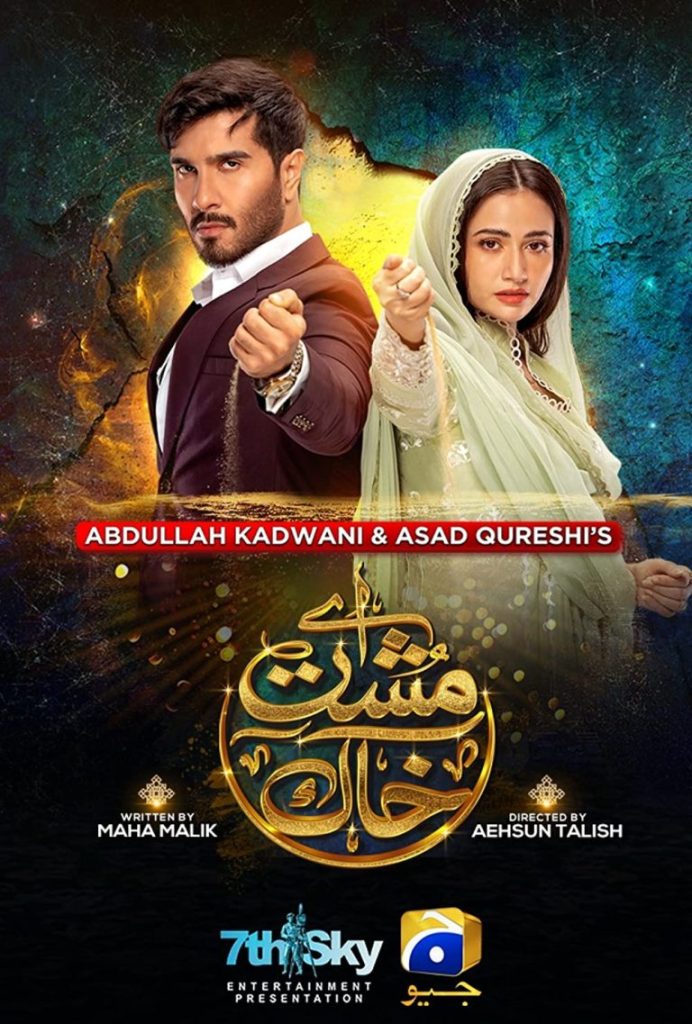 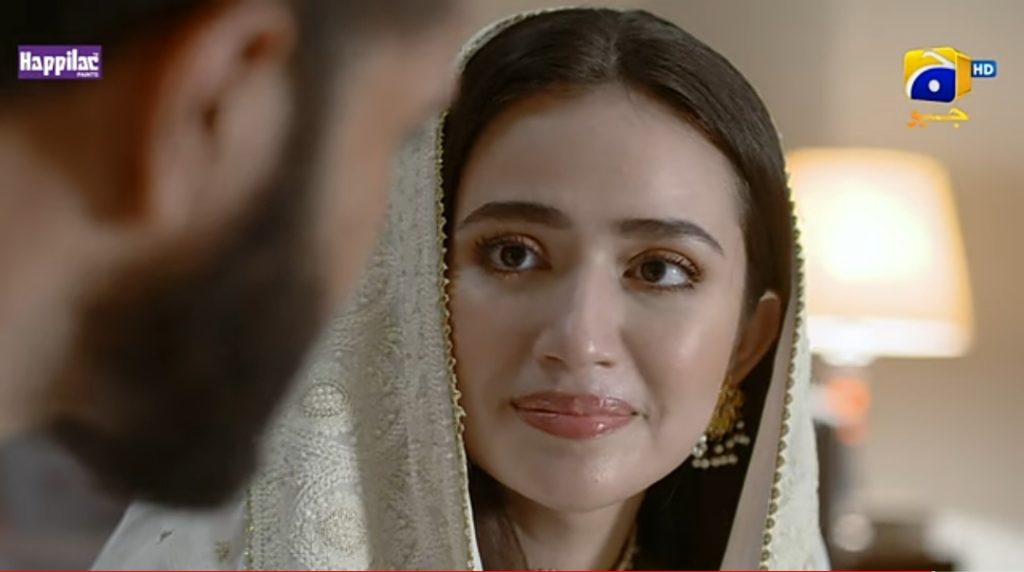 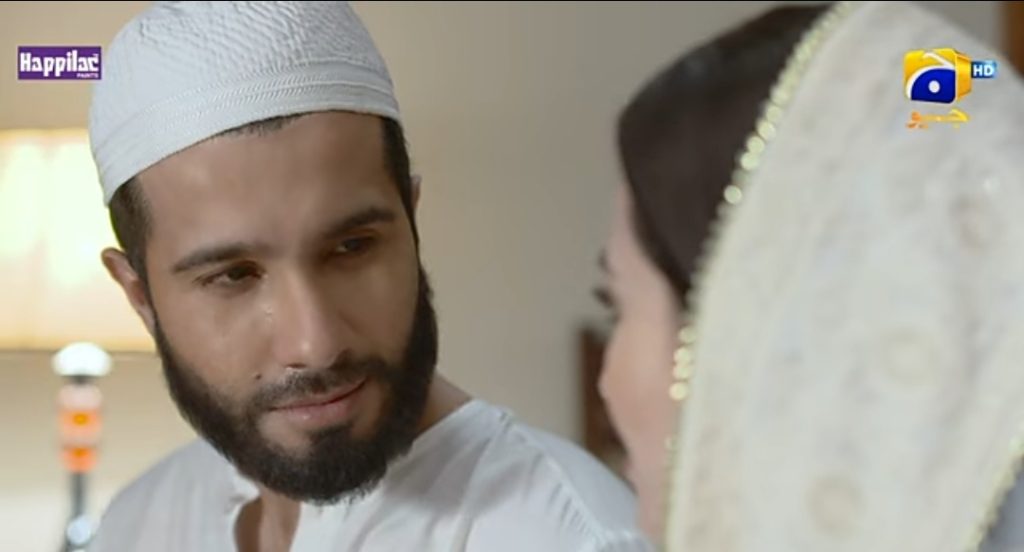 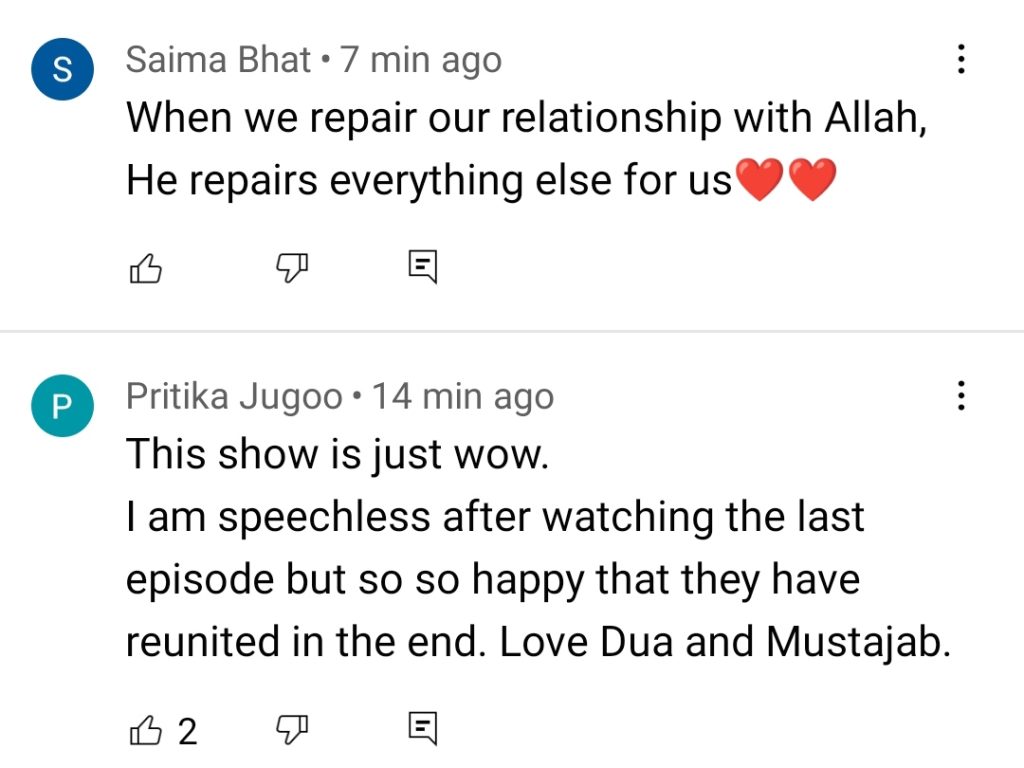 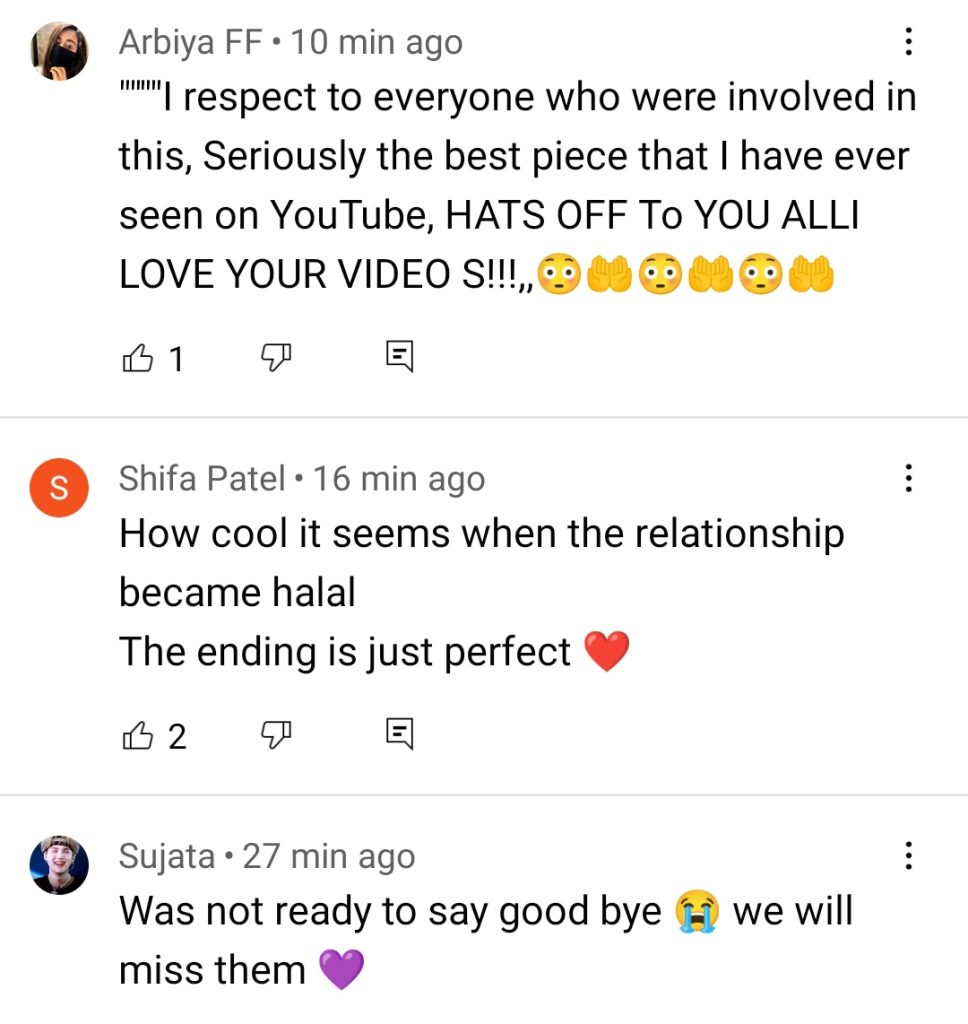 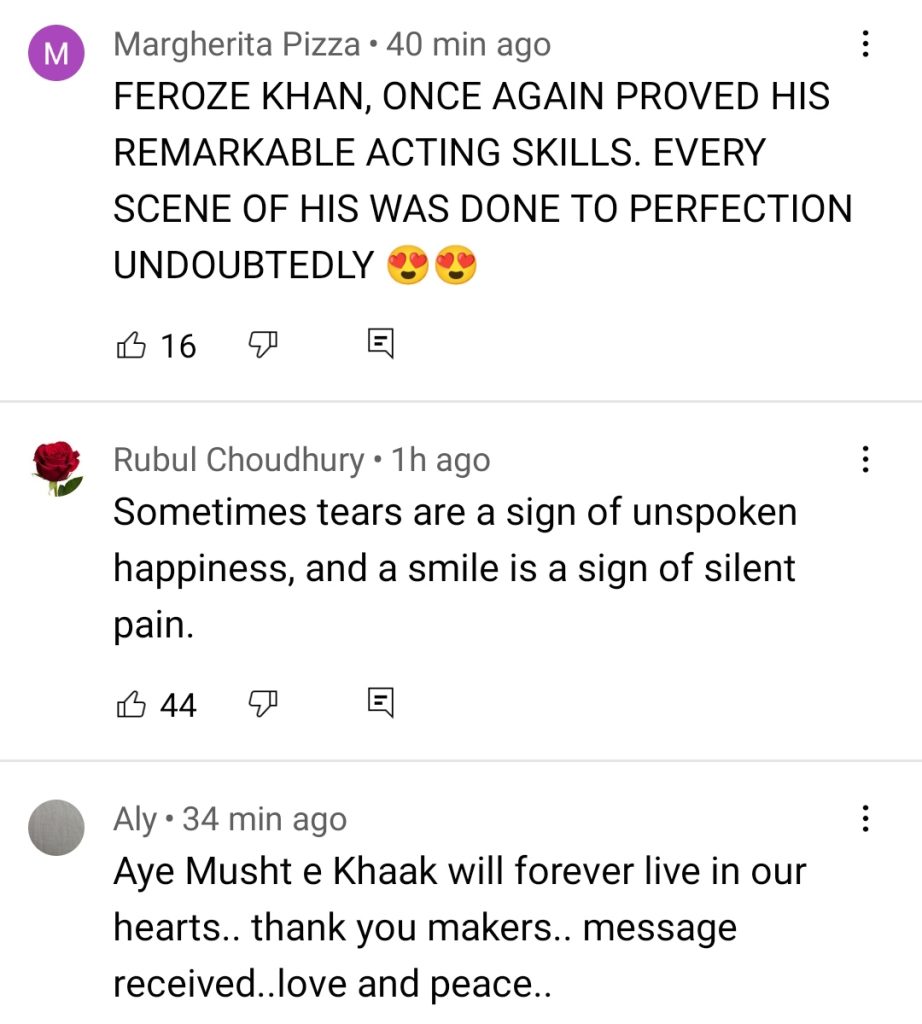 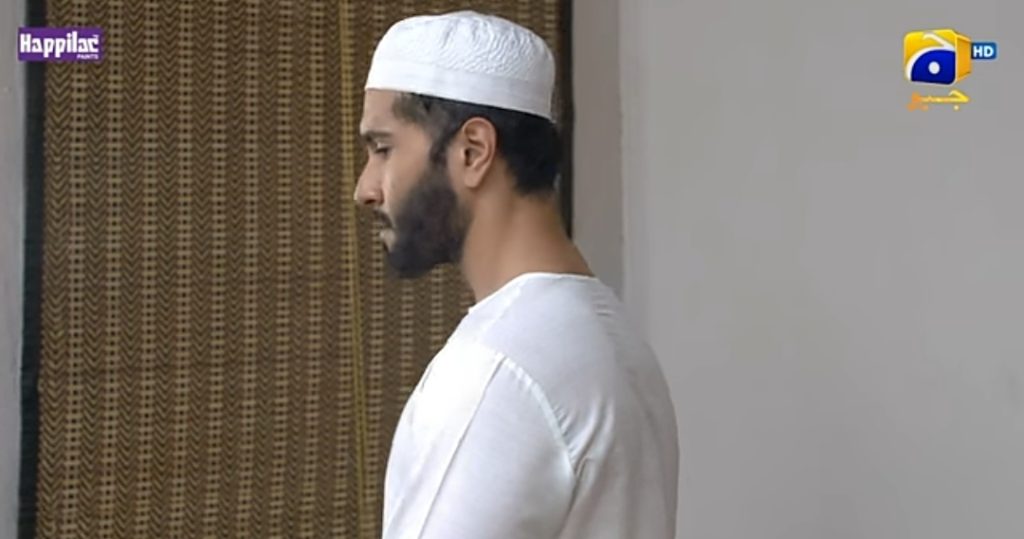 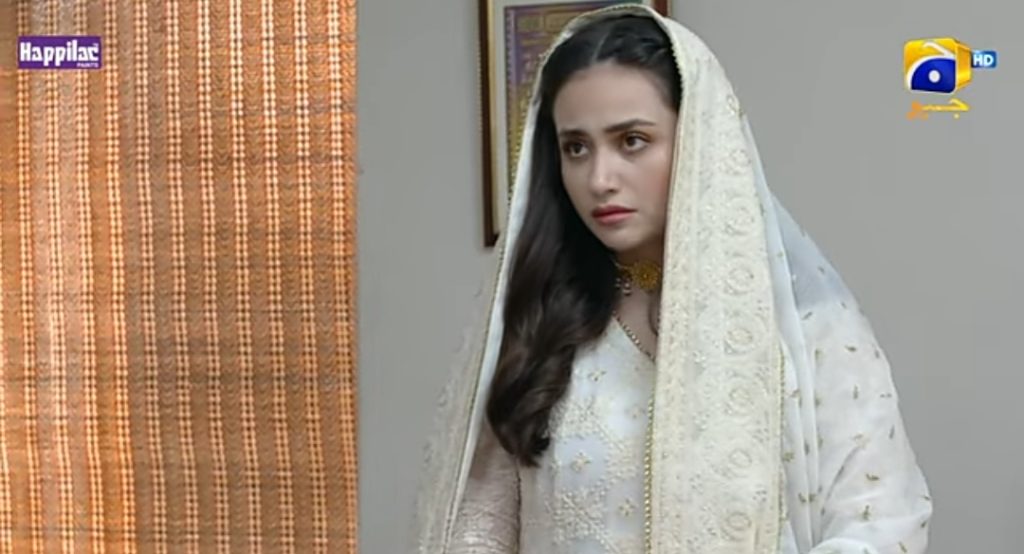 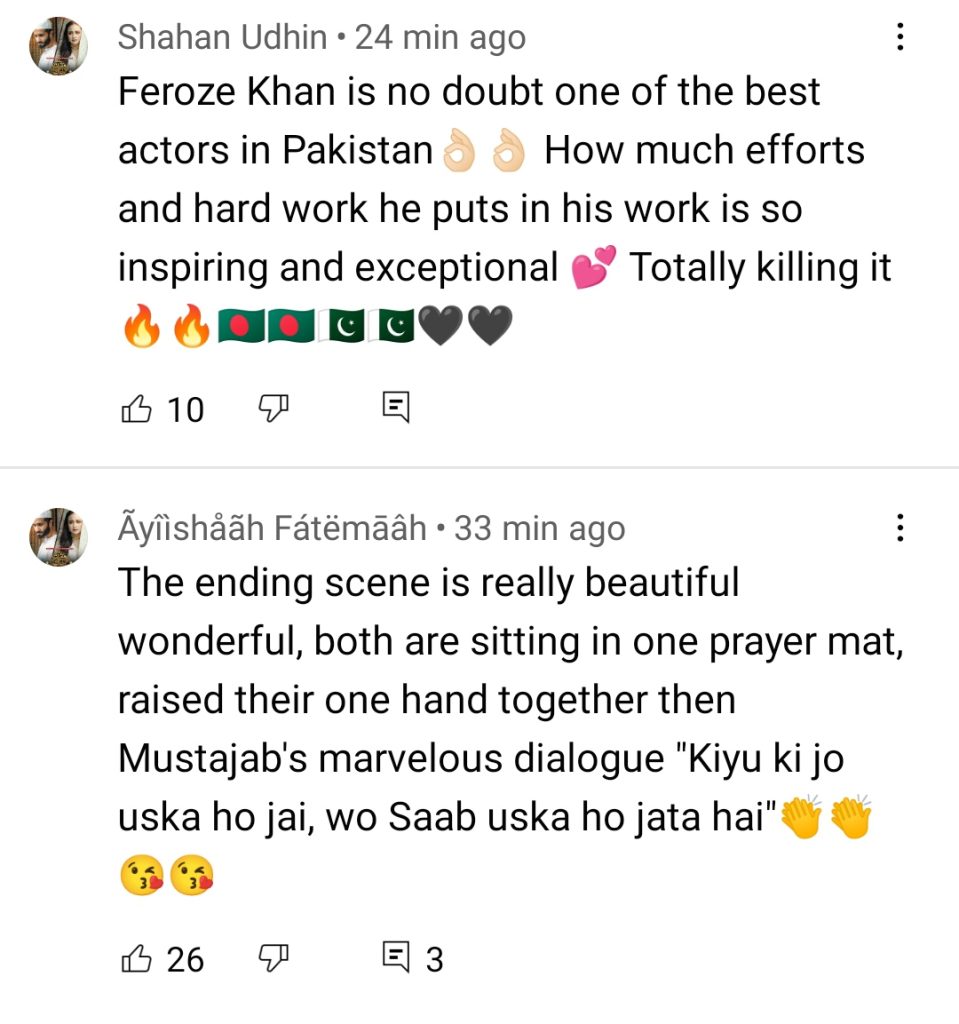 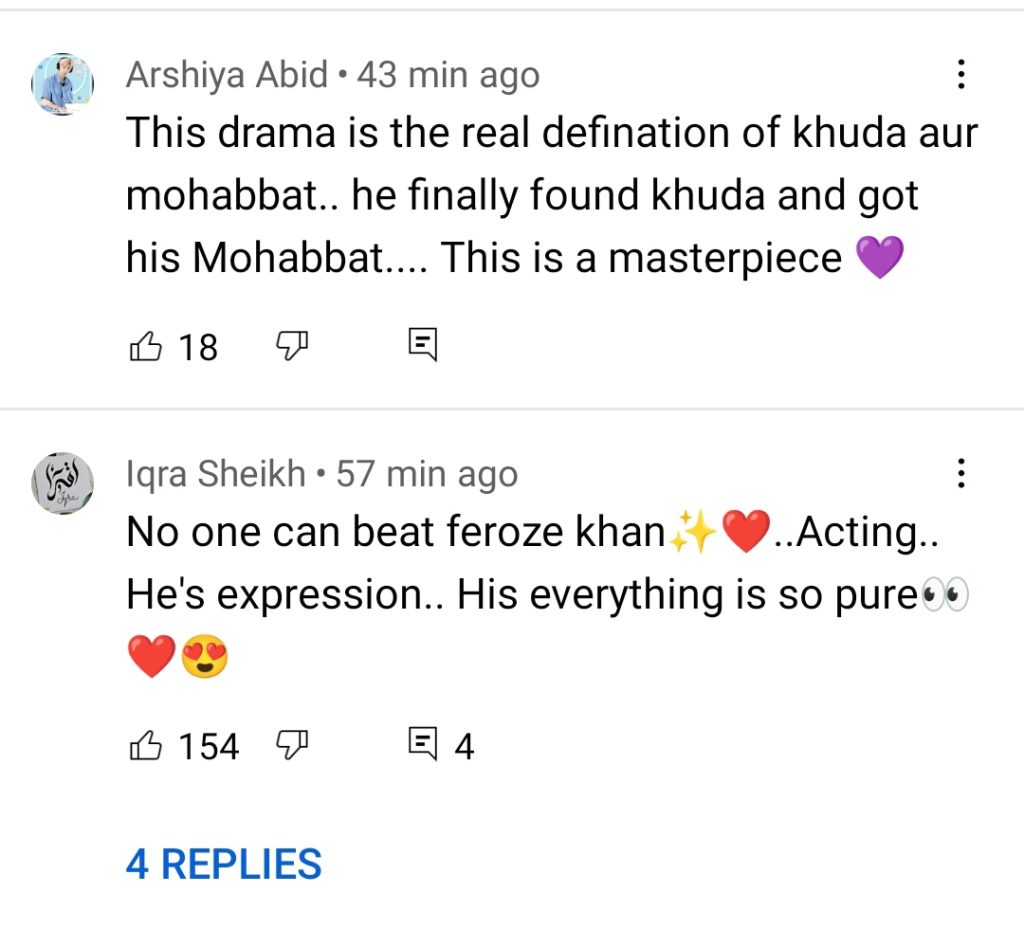 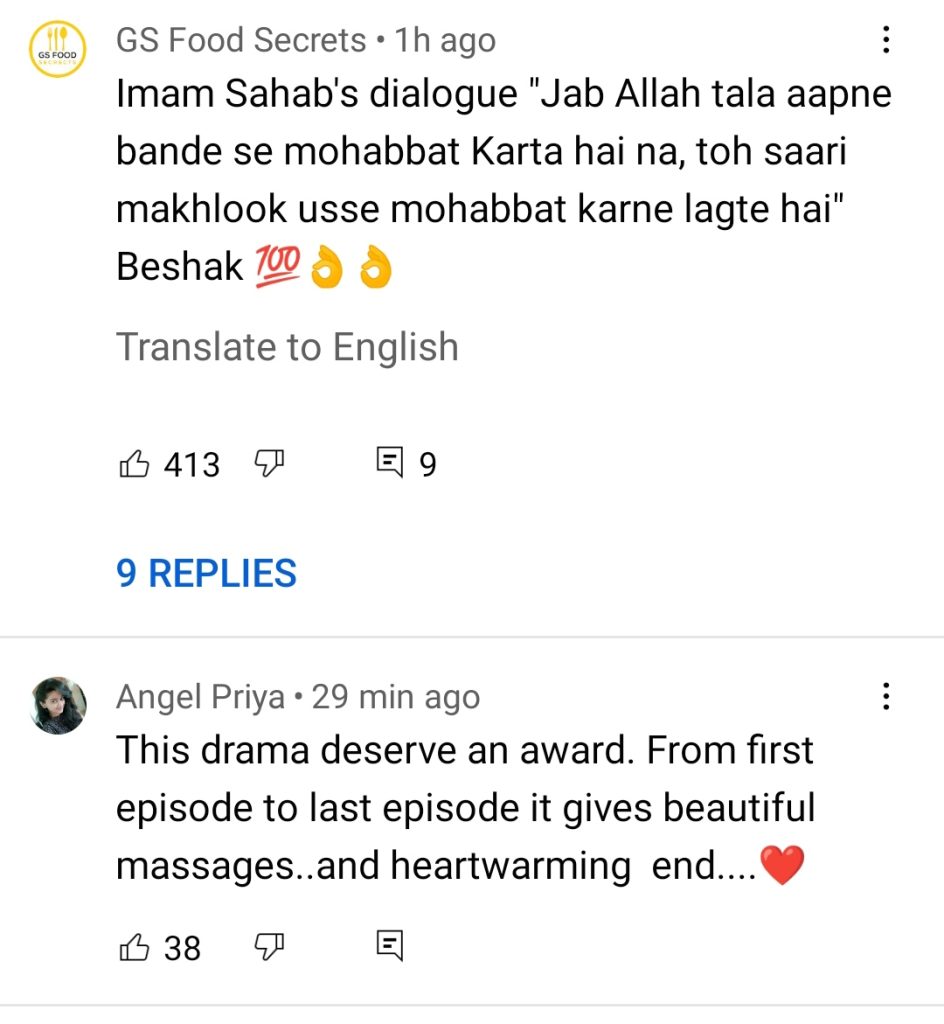 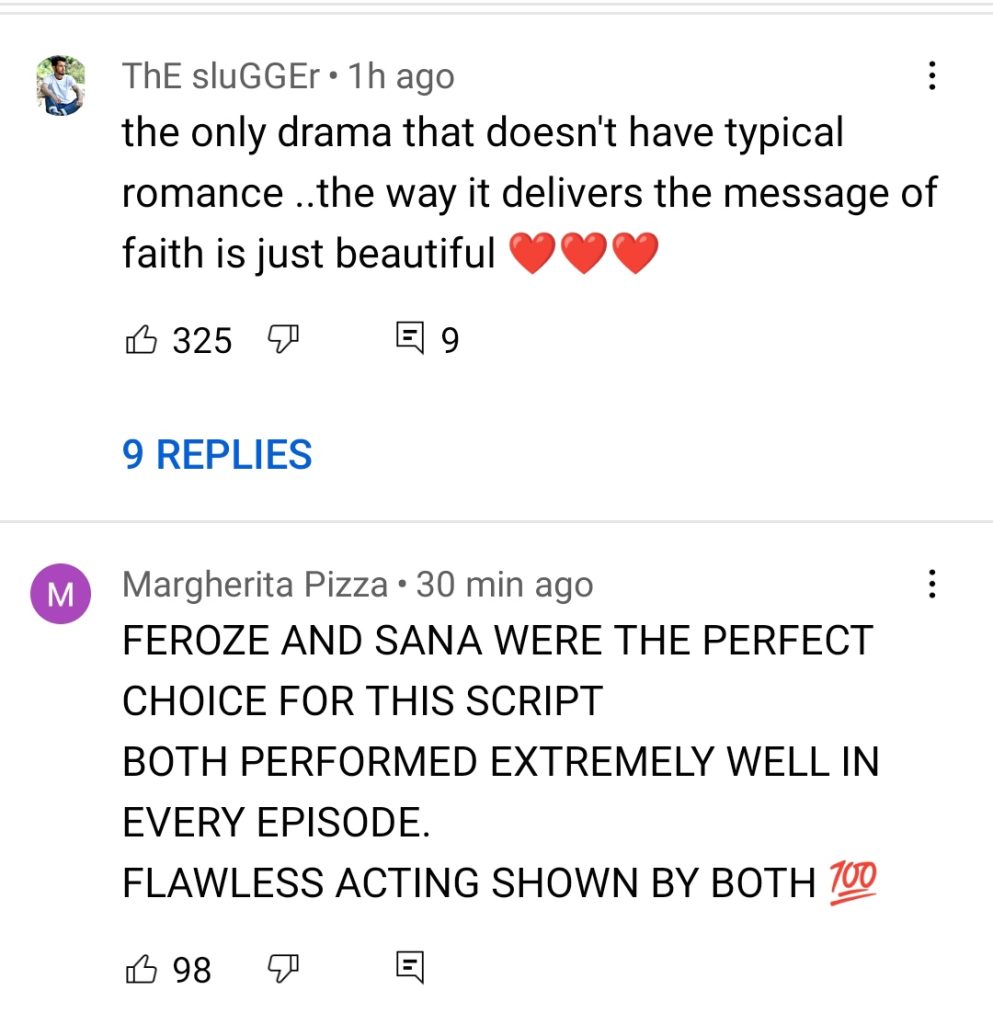 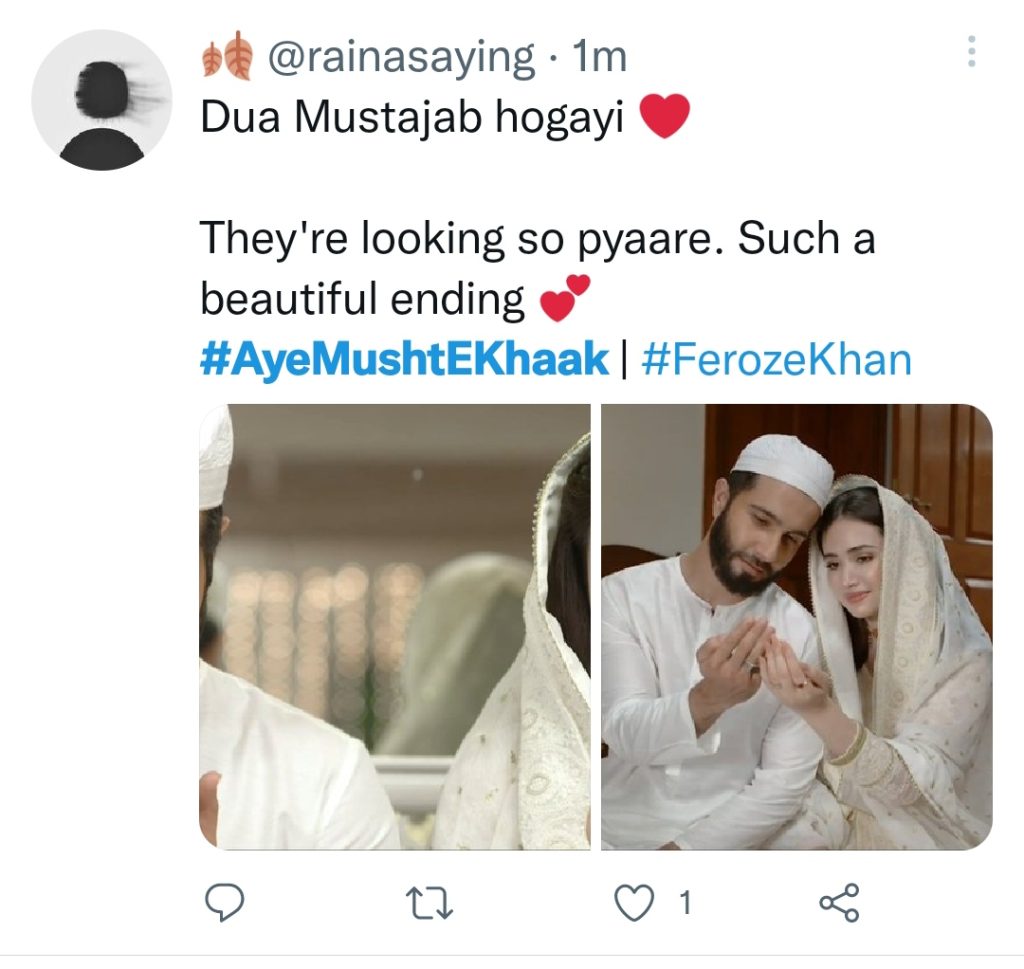 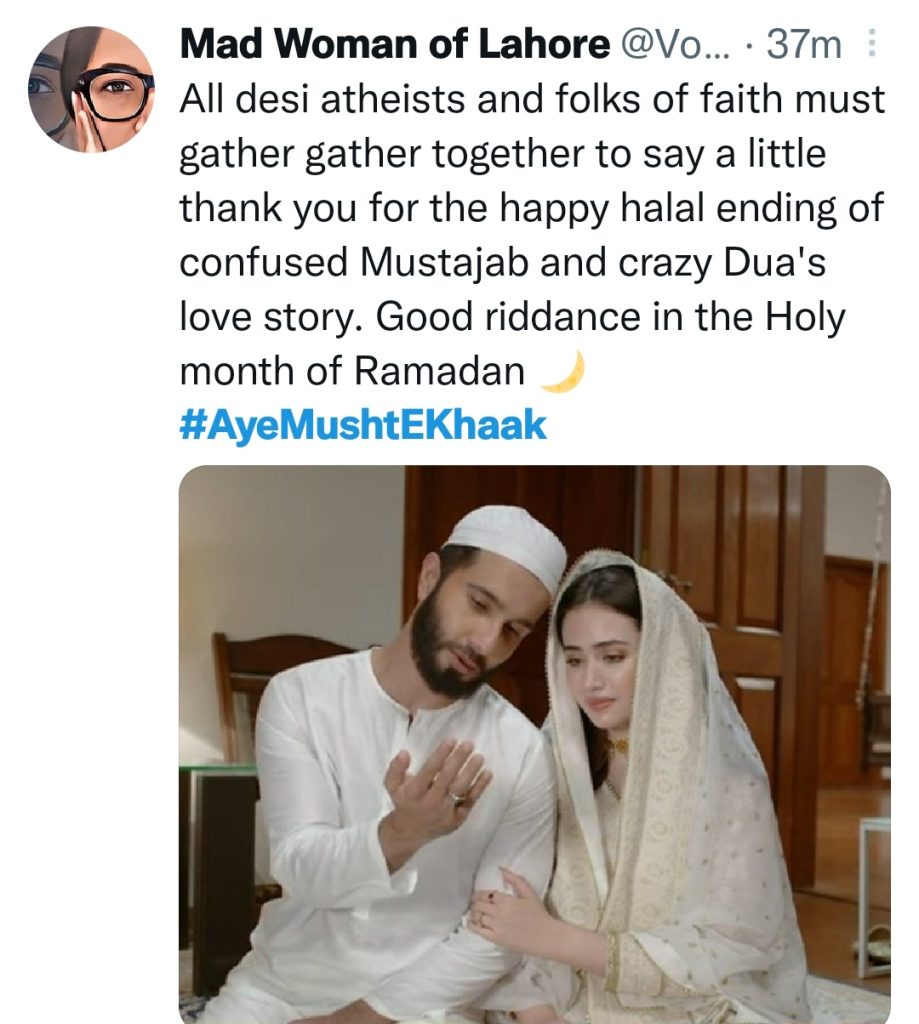 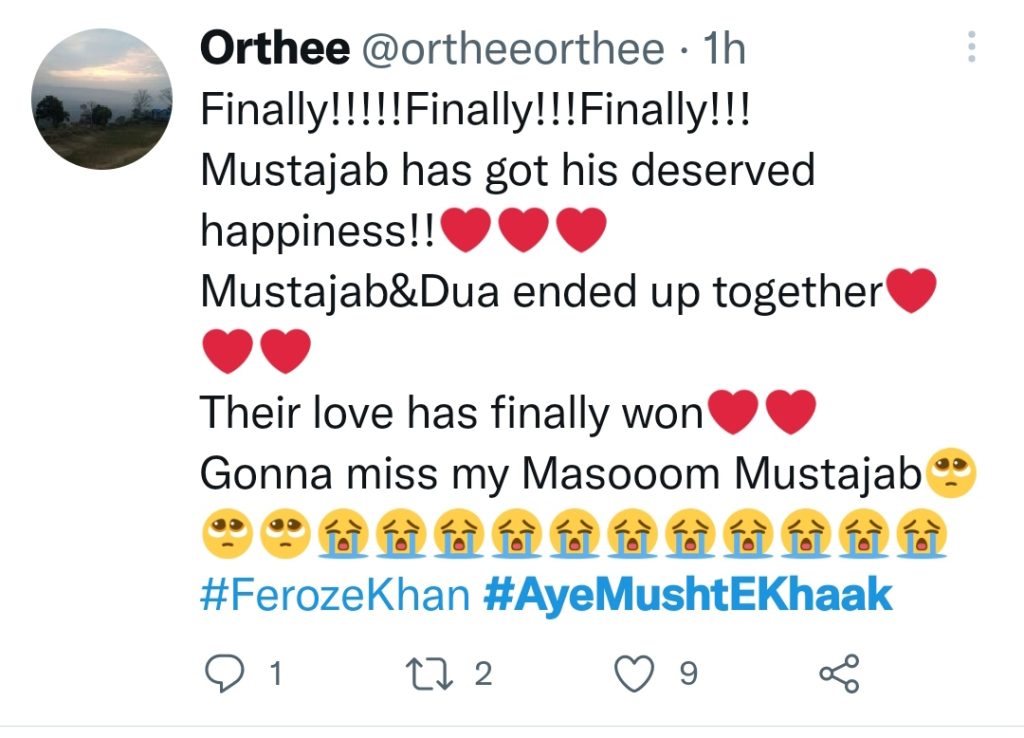 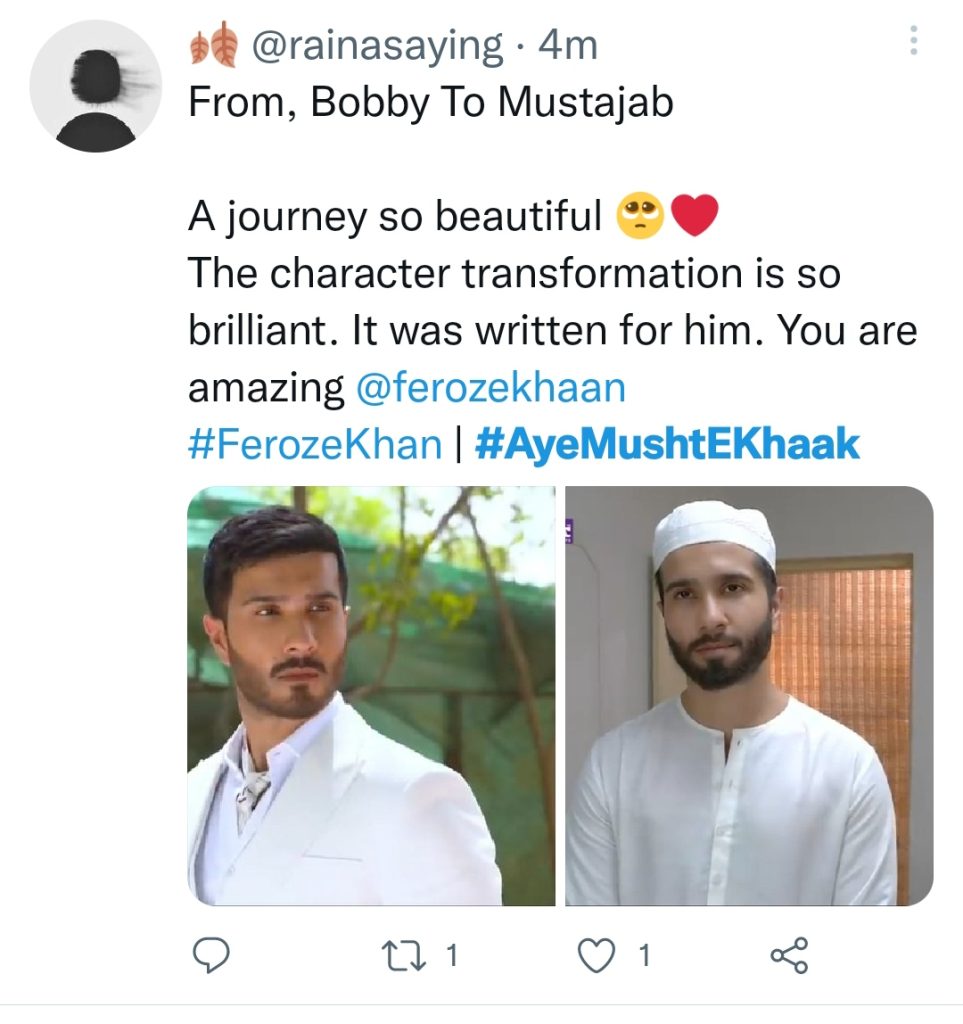 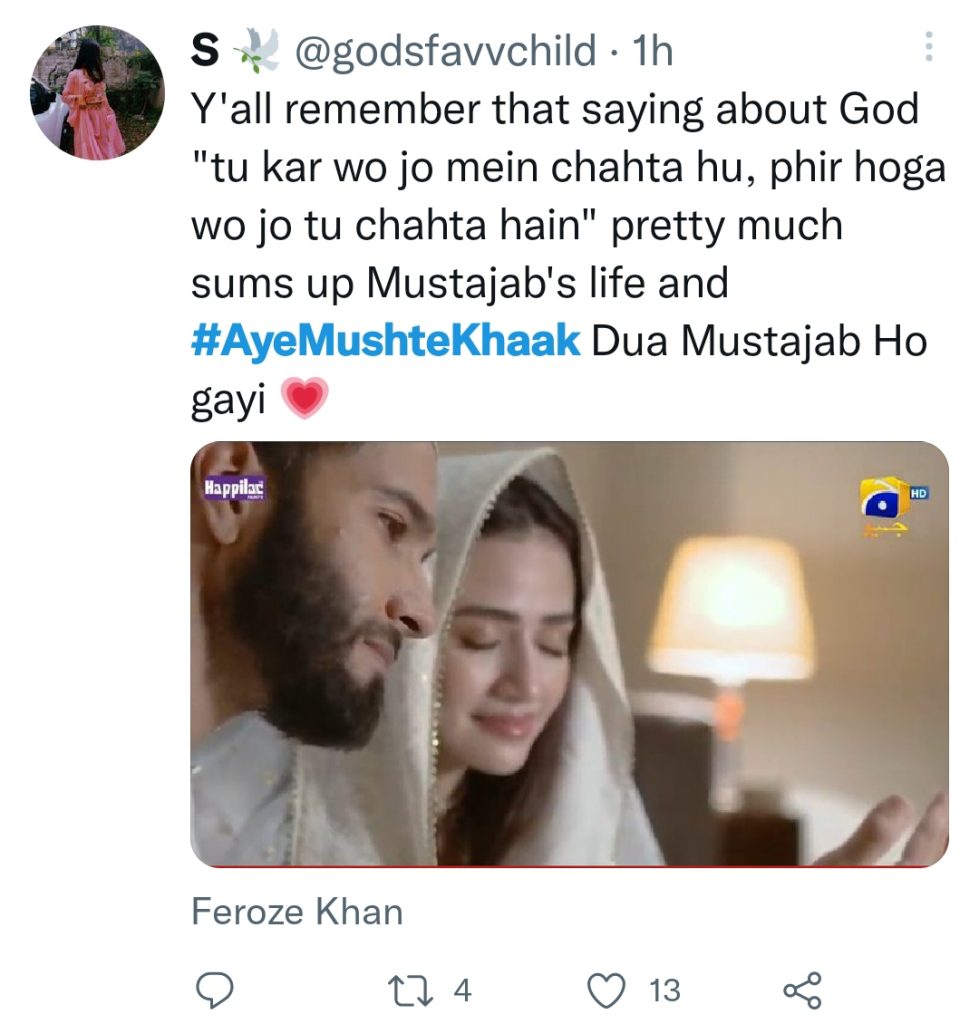 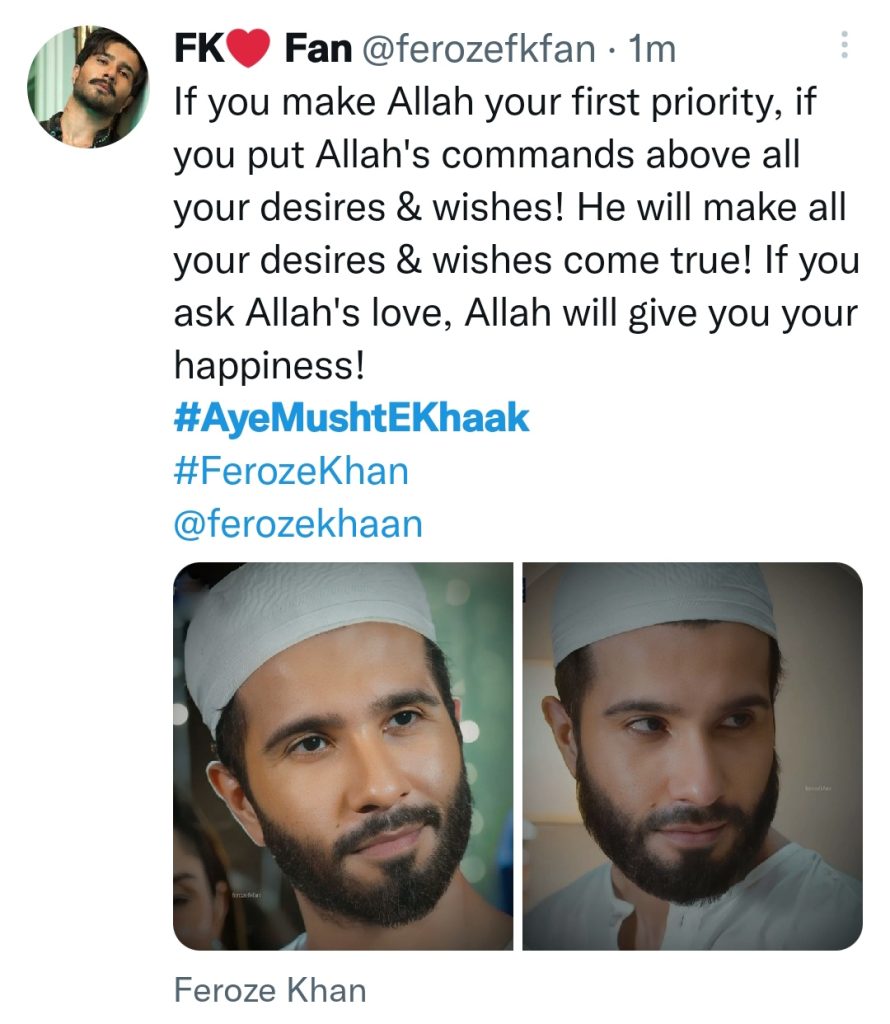