The super talented Ayesha Omar and Ahsan Khan are starring in a romantic-comedy film “Rehbra” which has been released in cinemas nationwide a few days ago. The actors are currently busy in the promotions of their film. Ayesha Omar and Ahsan Khan have been lately spotted in different photoshoots and interviews for the promotion of their film “Rehbra”. 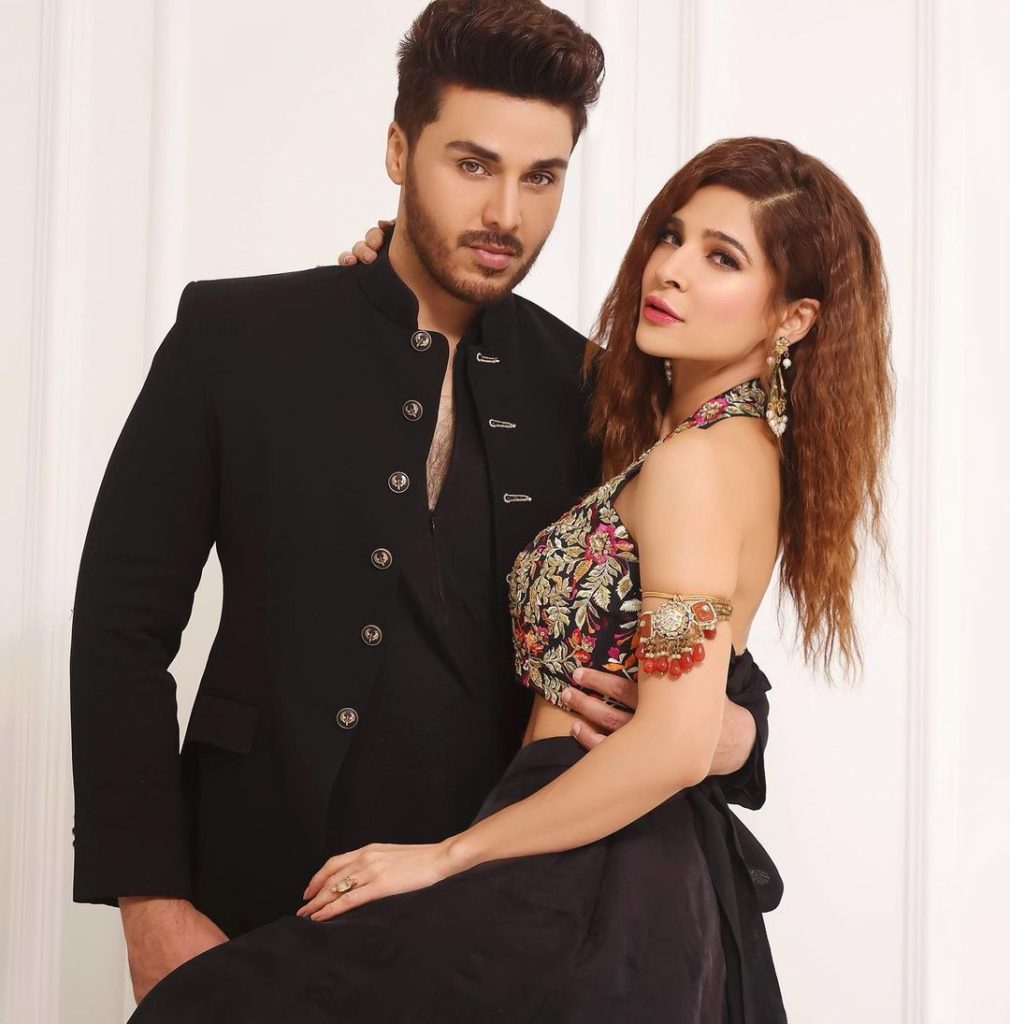 Lately, a recent photoshoot of Ayesha Omar and Ahsan Khan popped up on social media which shows Ayesha and Ahsan, dressed in super chic formal attires posing for some pictures at a grocery store. 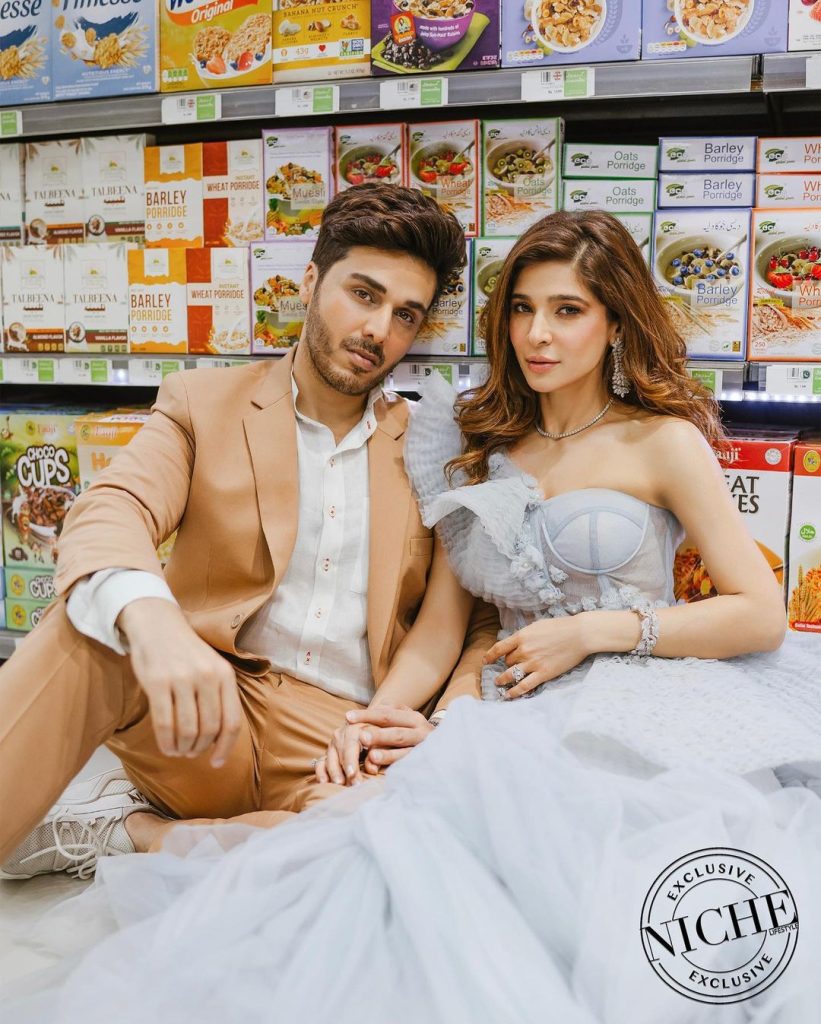 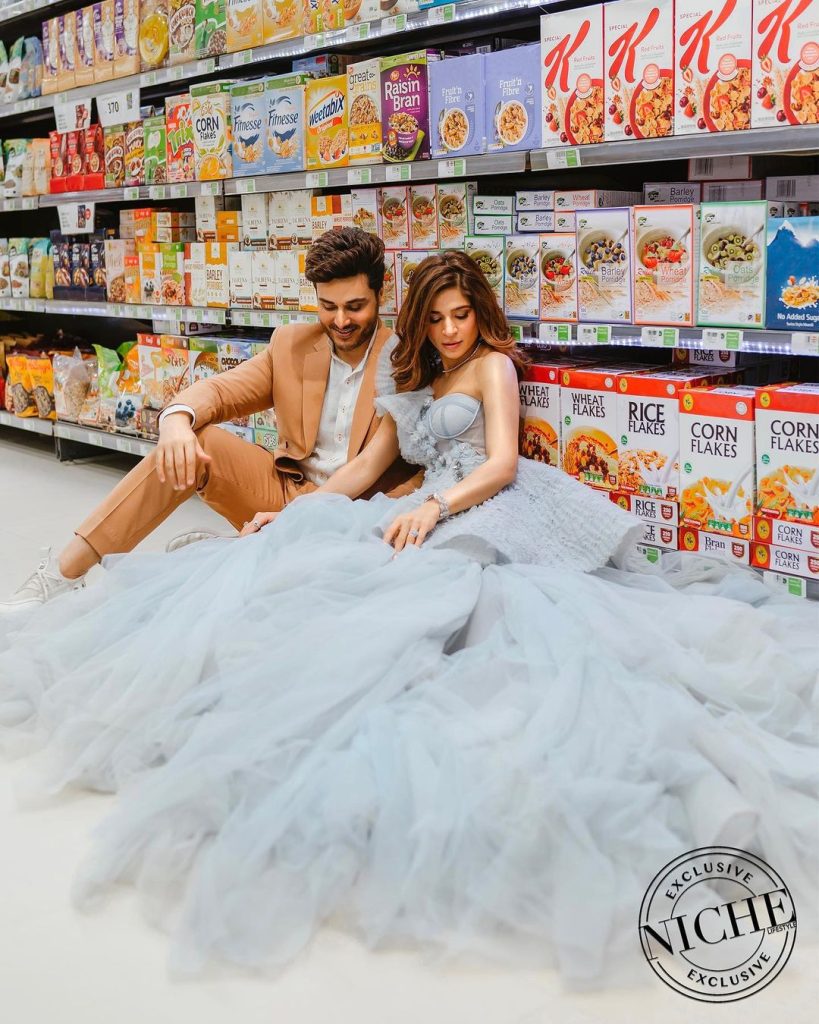 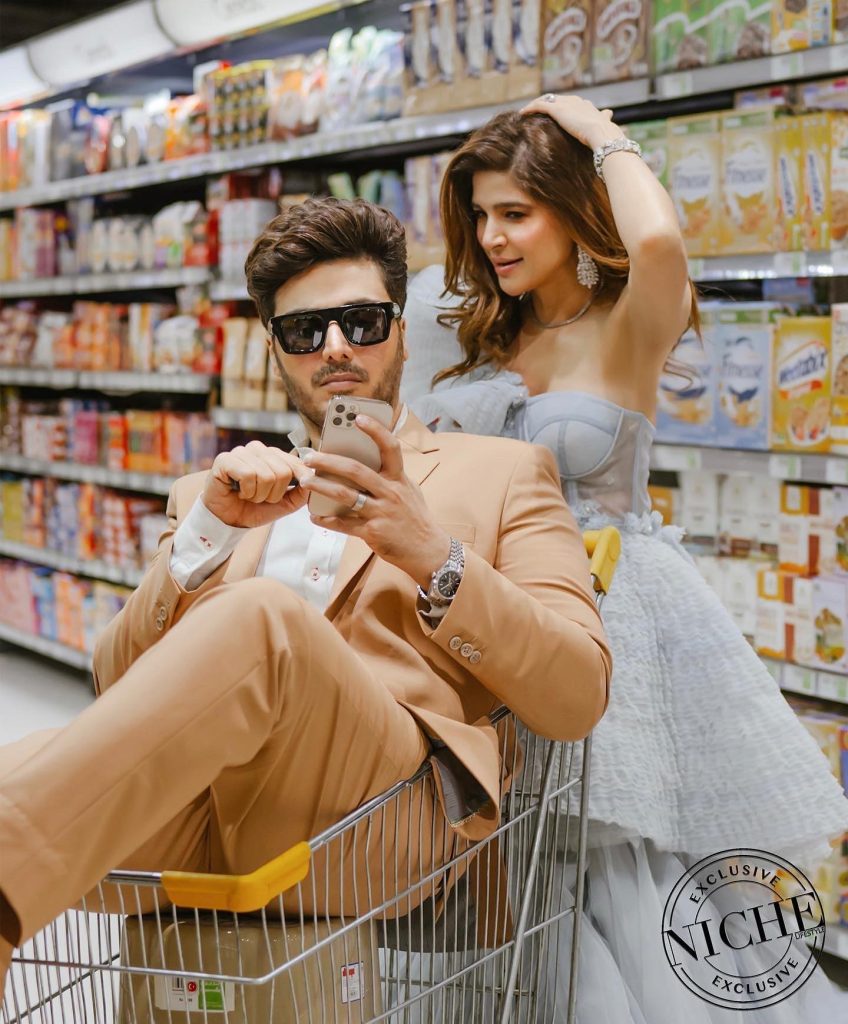 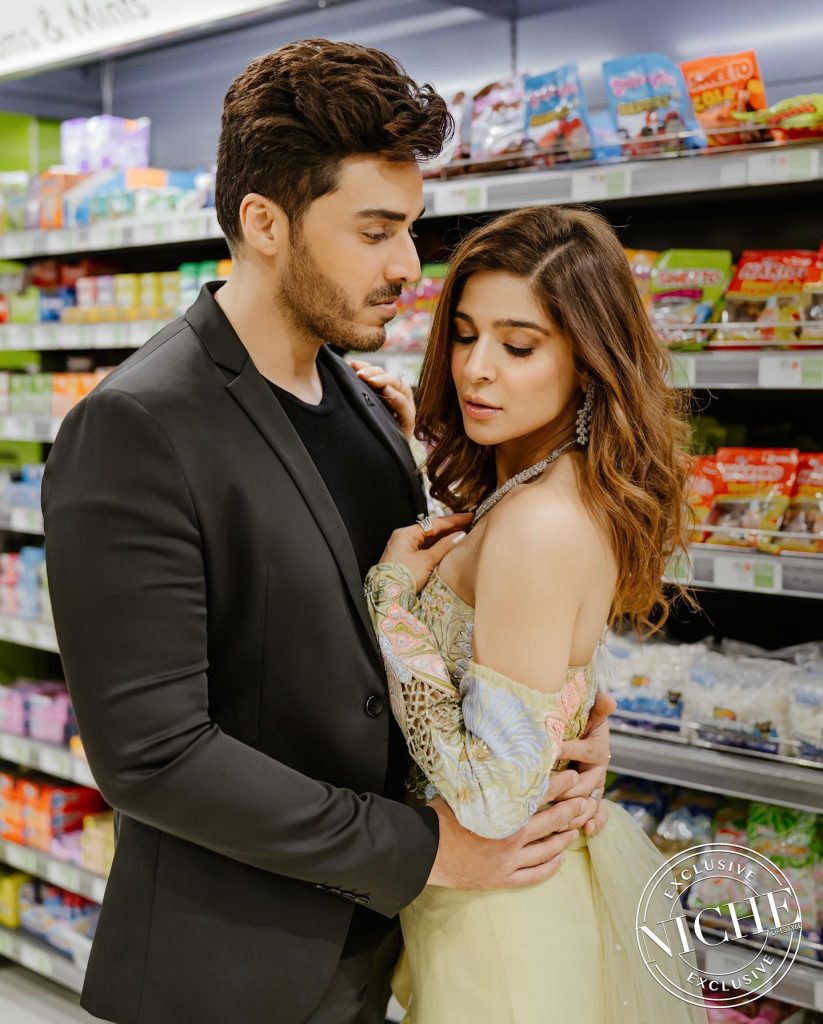 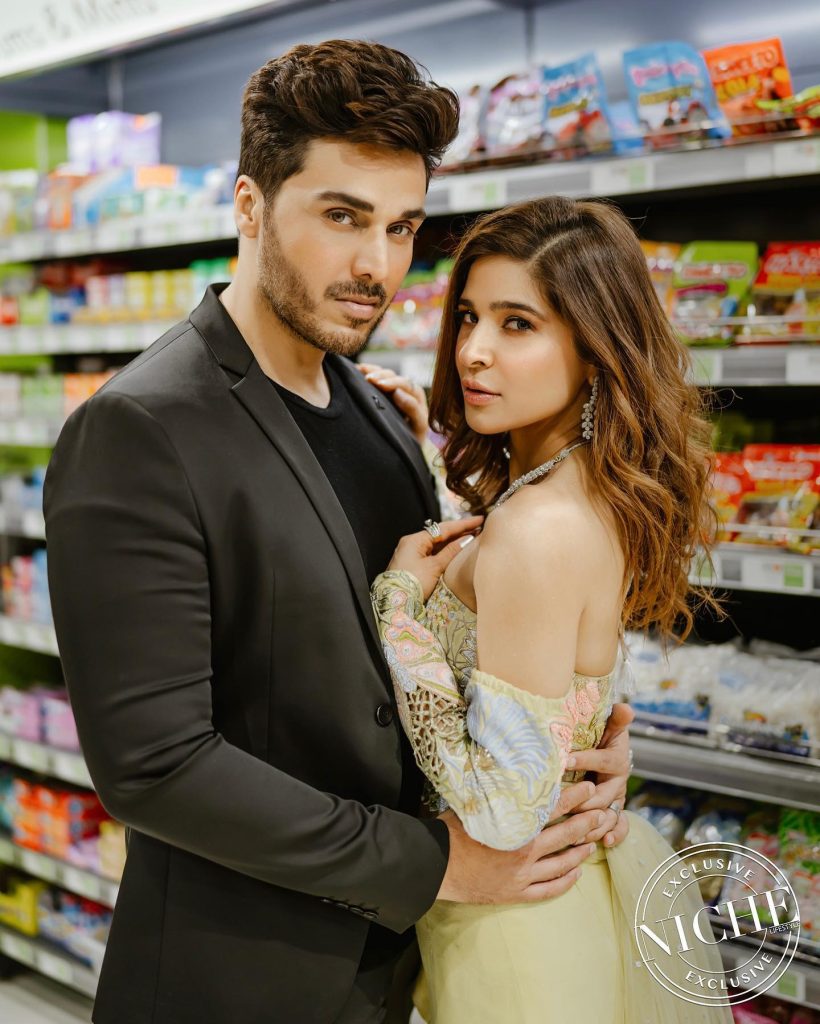 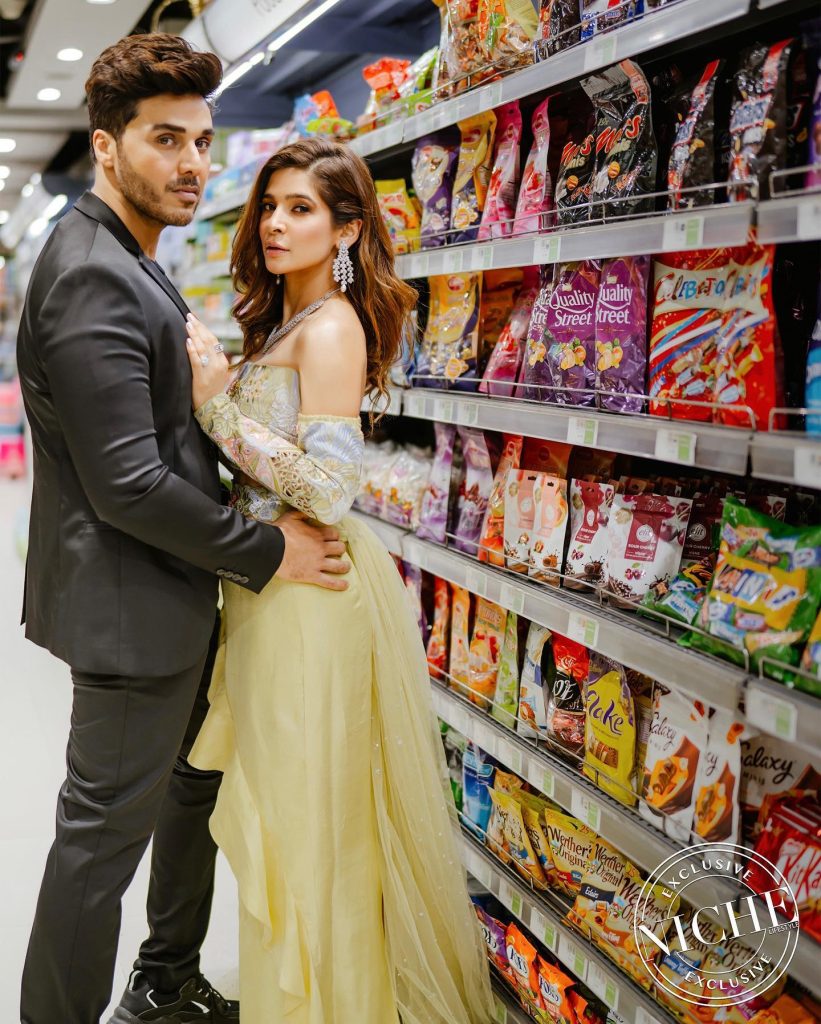 Right after the pictures went viral on social media, the netizens were quick enough to respond. The keyboard warriors trolled and bashed Ayesha and Ahsan for their irrelevant concept of taking pictures at a grocery store. Here we have gathered some public reviews, have a look!