Ayesha Omar And Azfar Rehman Reunite For A Drama Serial

The gorgeous Ayesha Omar and Handsome Azfar Rehman are talented actors of Pakistani media industry who also share a lovely bond of friendship together,however, we saw a few differences between them after Azfar Rehman’s marriage, which both sorted out later on. 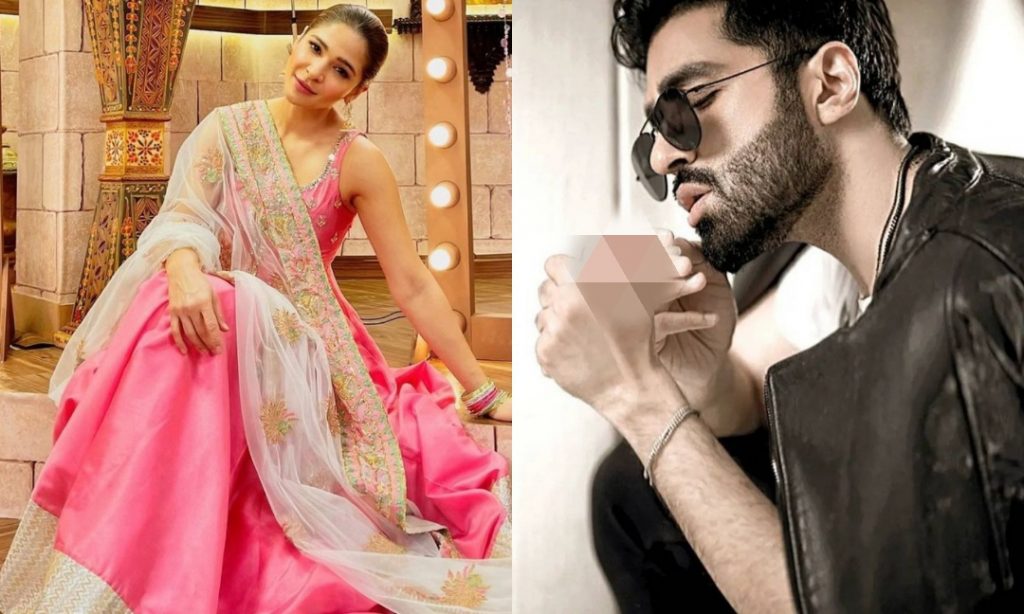 The two are amazing friends and also did dramas together. Both faced an unfortunate road accident which also made waves on the internet. Now after six years, the duo is gearing up for a Hum Tv project Bisaat. 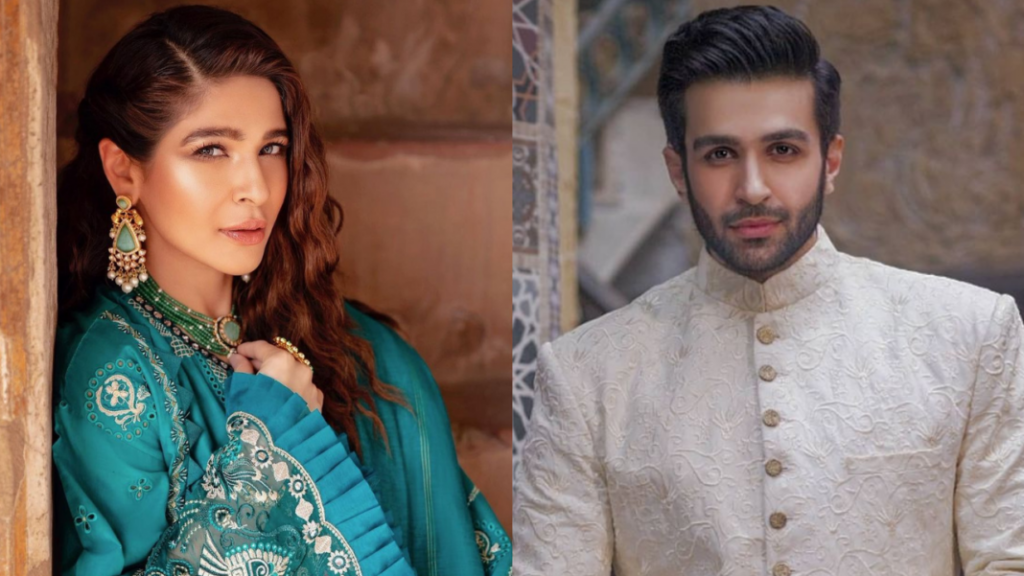 Bisaat will be produced by Momina Duraid Productions. Alongside Ayesha Omar and Azfar Rehman, Mirza Zain Baig and Anmol Baloch will be seen in important roles. The drama will be directed by Faheem Burney. 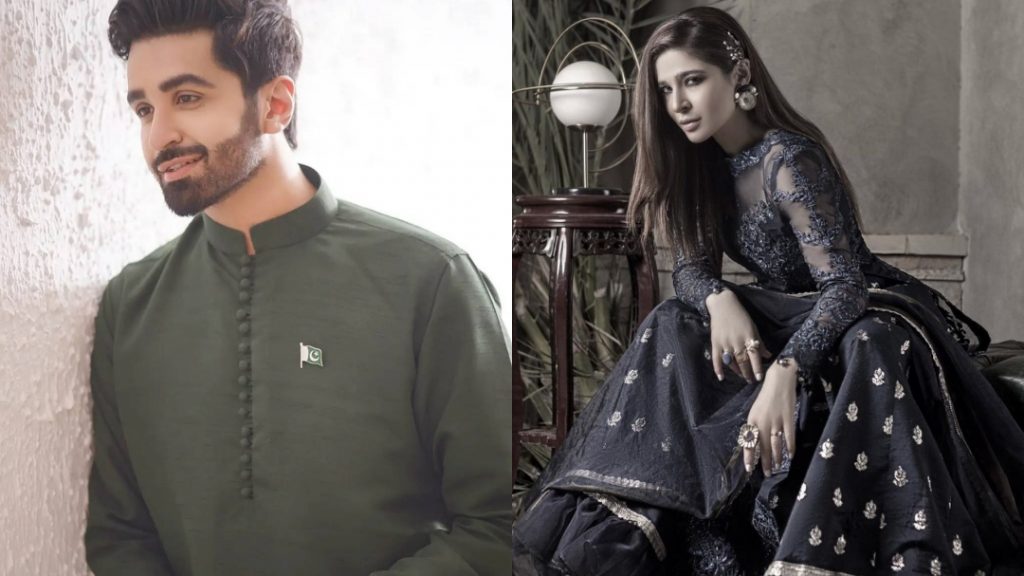 Ayesha Omar will be seen essaying the character of half Turkish girl in the drama. She talked about her character in detail in a recent interview. She said,“This girl I’m playing, she’s half Turkish and half Pakistani. She’s emotionally a mature girl. She isn’t reactive because of her emotional stability and that is how she deals with the situations around her.”