Alizeh Shah is an incredibly gorgeous addition in Pakistani drama industry. She earned fame from her back to back hit dramas including Ishq Tamasha, Dil Moum Ka Dia, Ehd E Wafa and Mera Dil Mera Dushman. 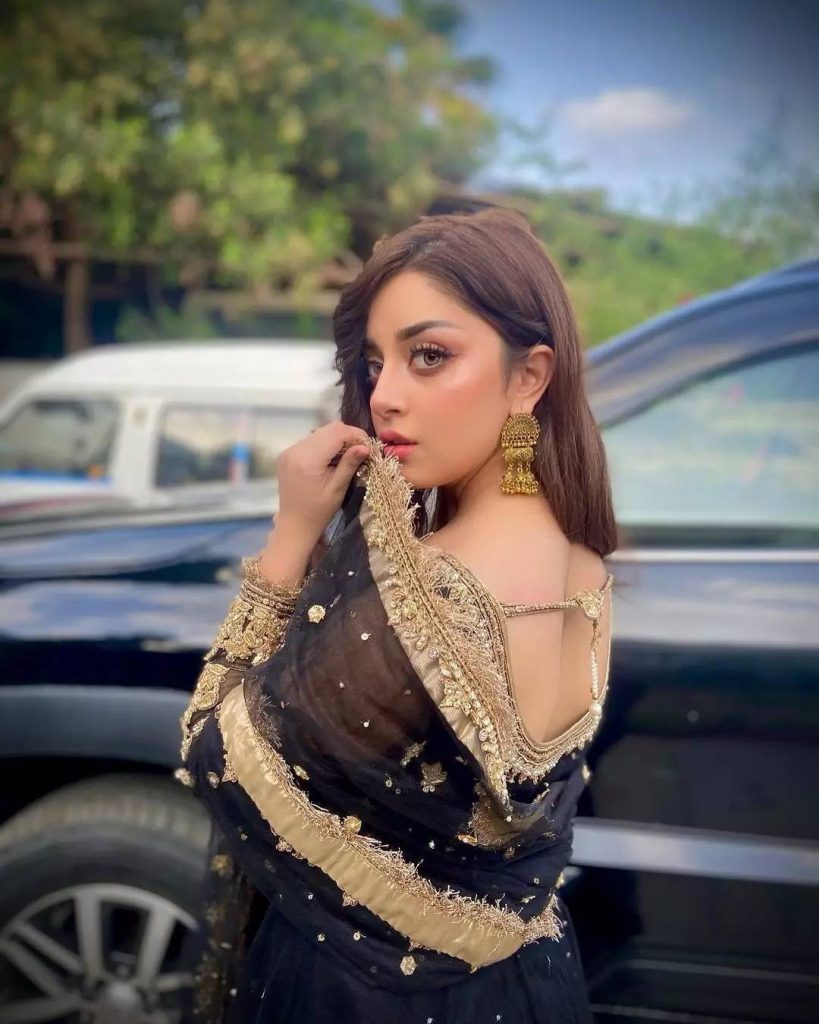 Alizeh Shah often falls prey to severe public criticism because of her exceptionally bold personality. She doesn’t shy away to share her bold opinions. She has once talked about not wearing bold dresses openly in this country, this statement of actress incited severe criticism. After her bold statements, fans only criticize her even if she wears eastern and modest clothes.

Lately, the actress has given all the reasons to attract audiences in a wrong way as she is wearing a ripped jeans and her knees are quite exposed. The style and colours of shirt were also not so good. 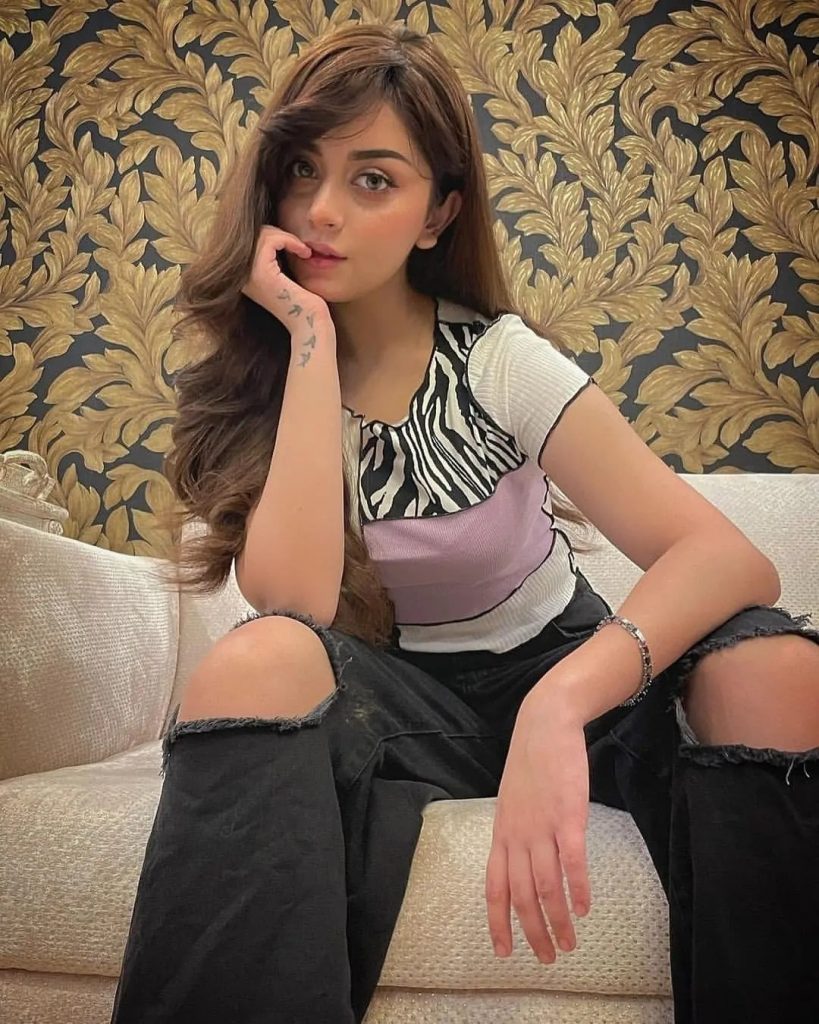 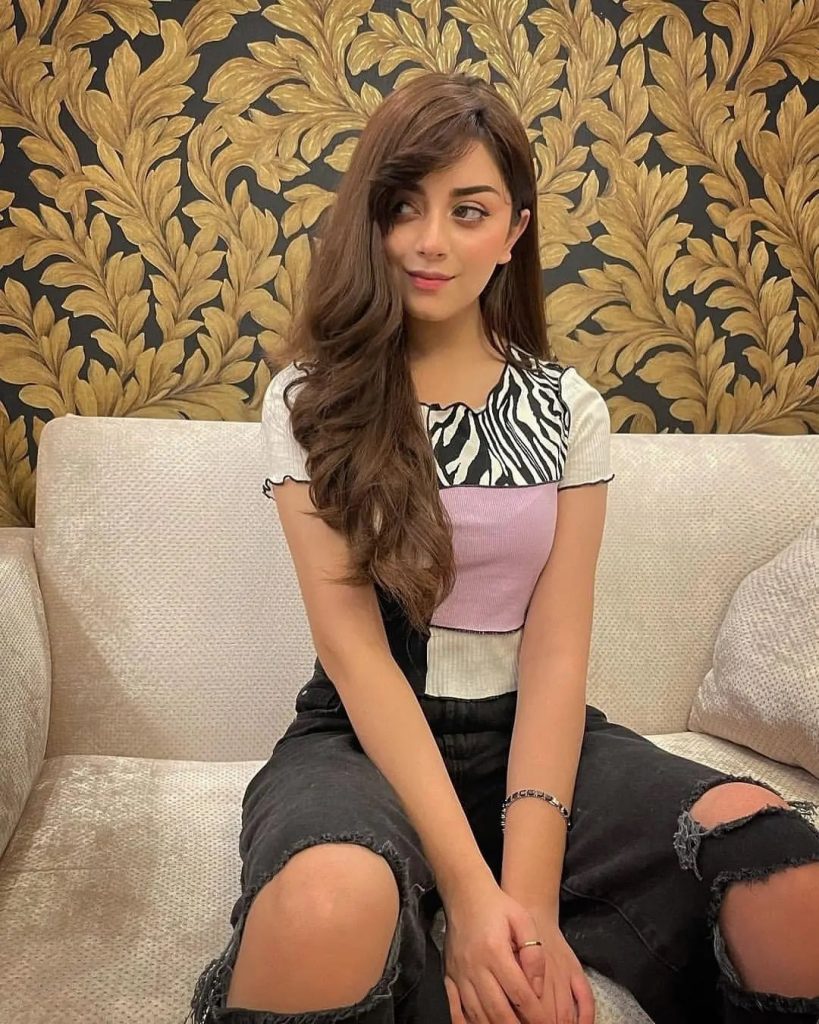 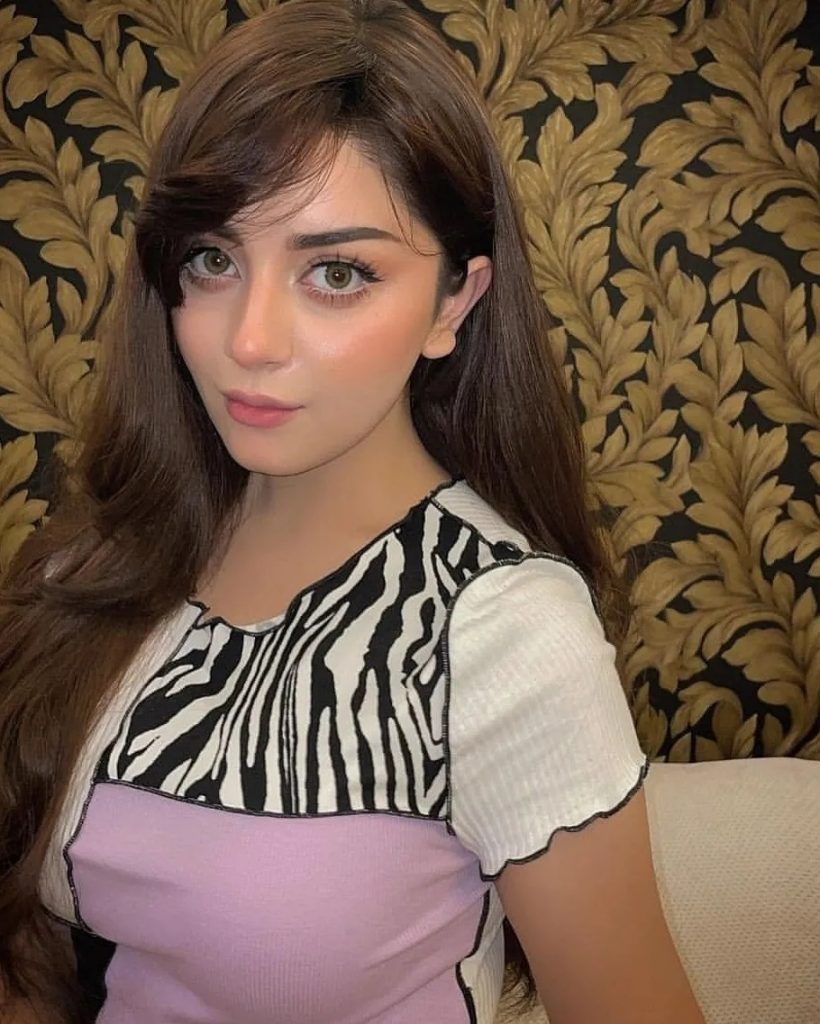 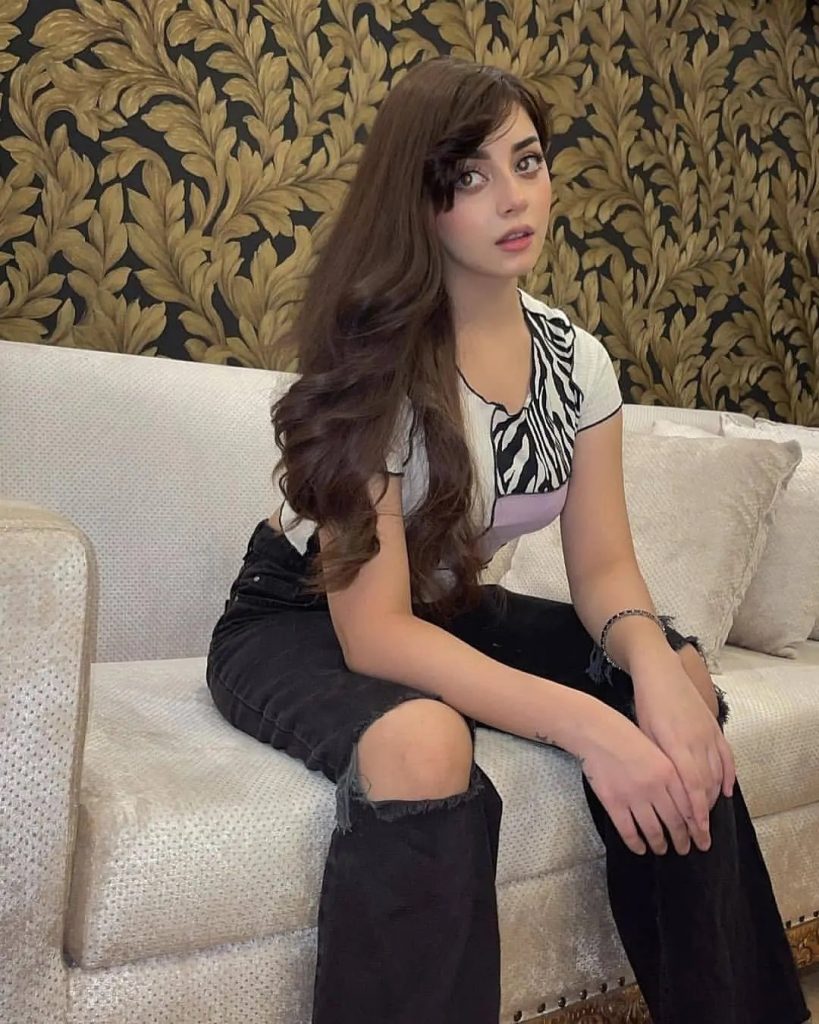 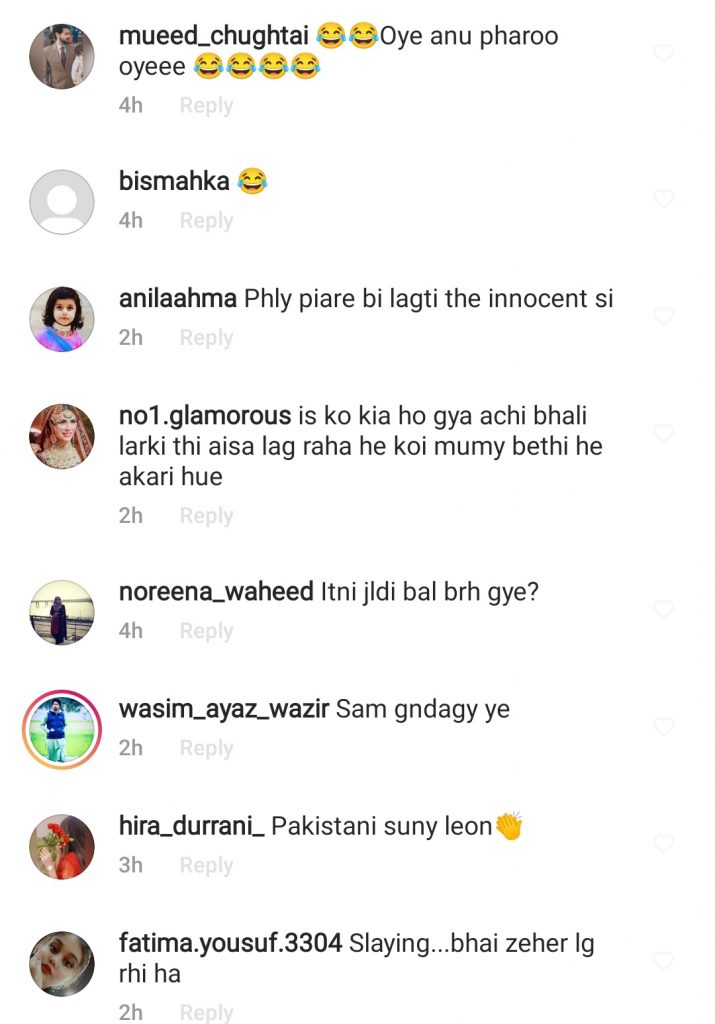 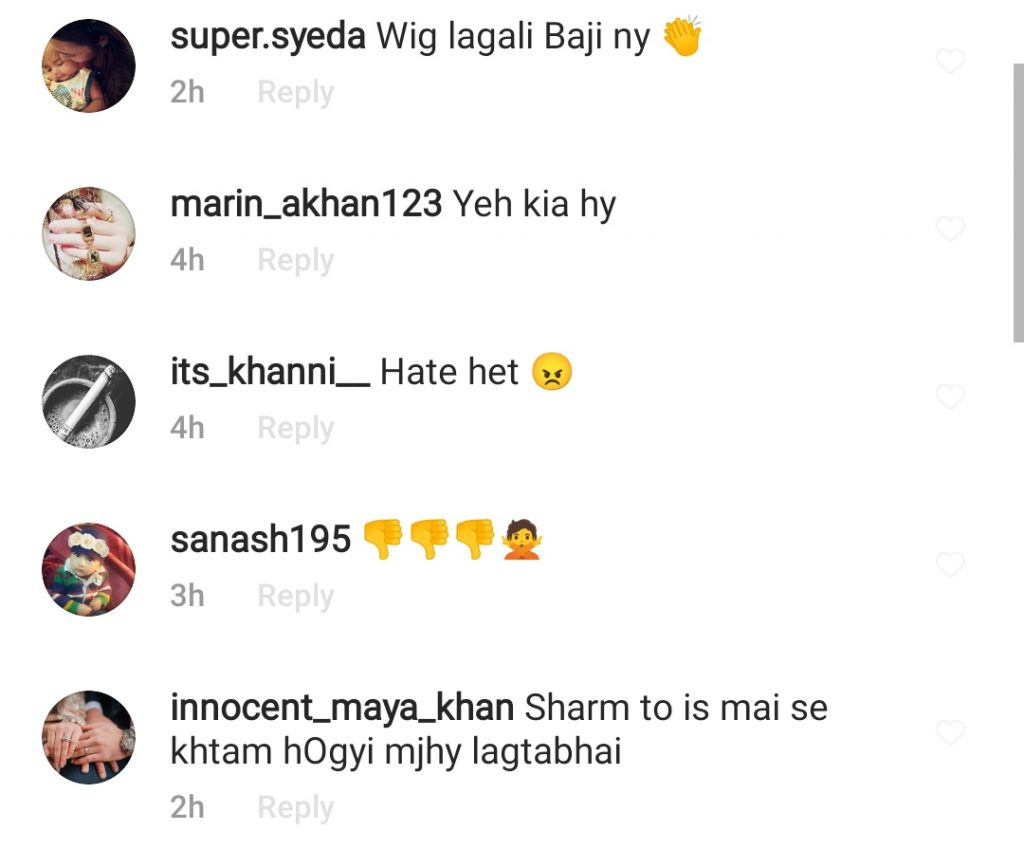 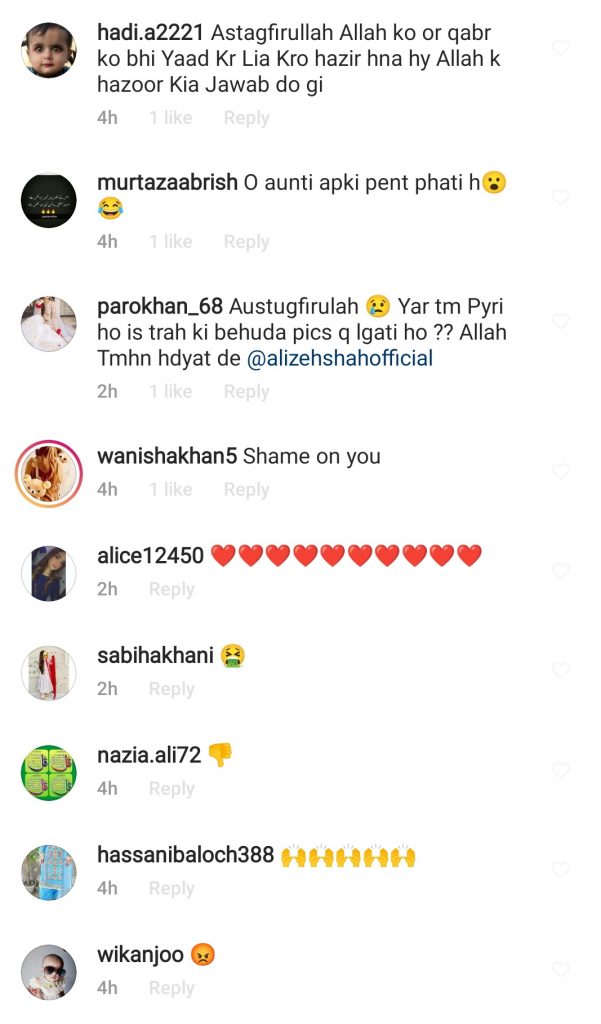 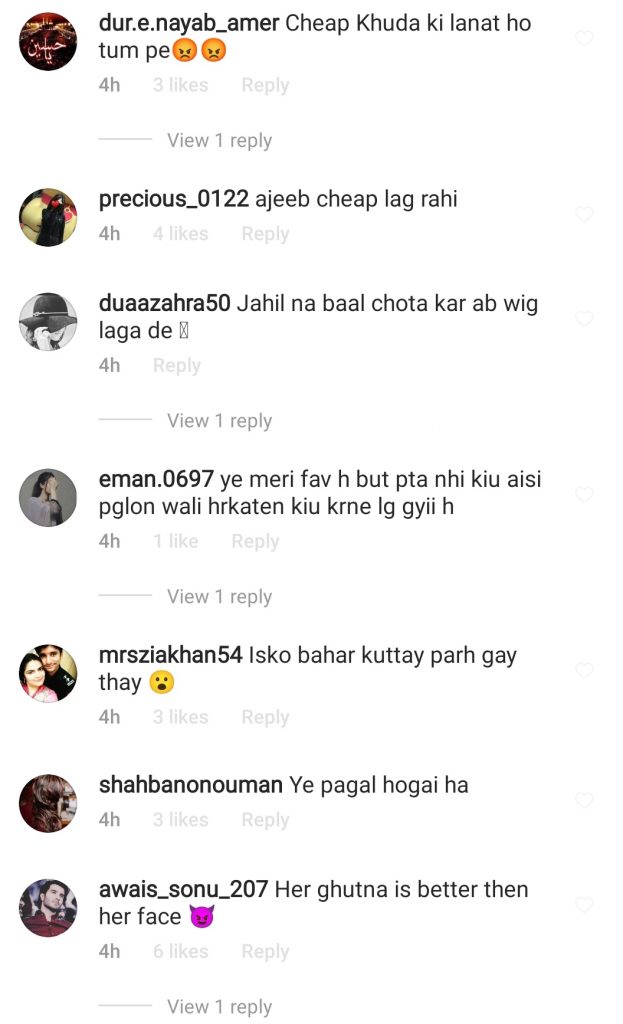 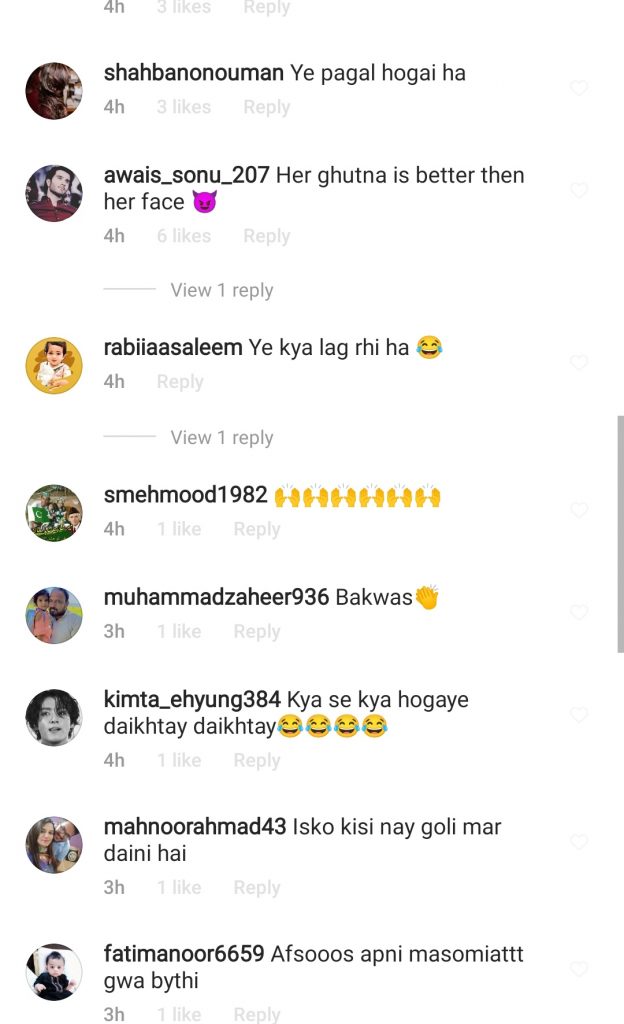 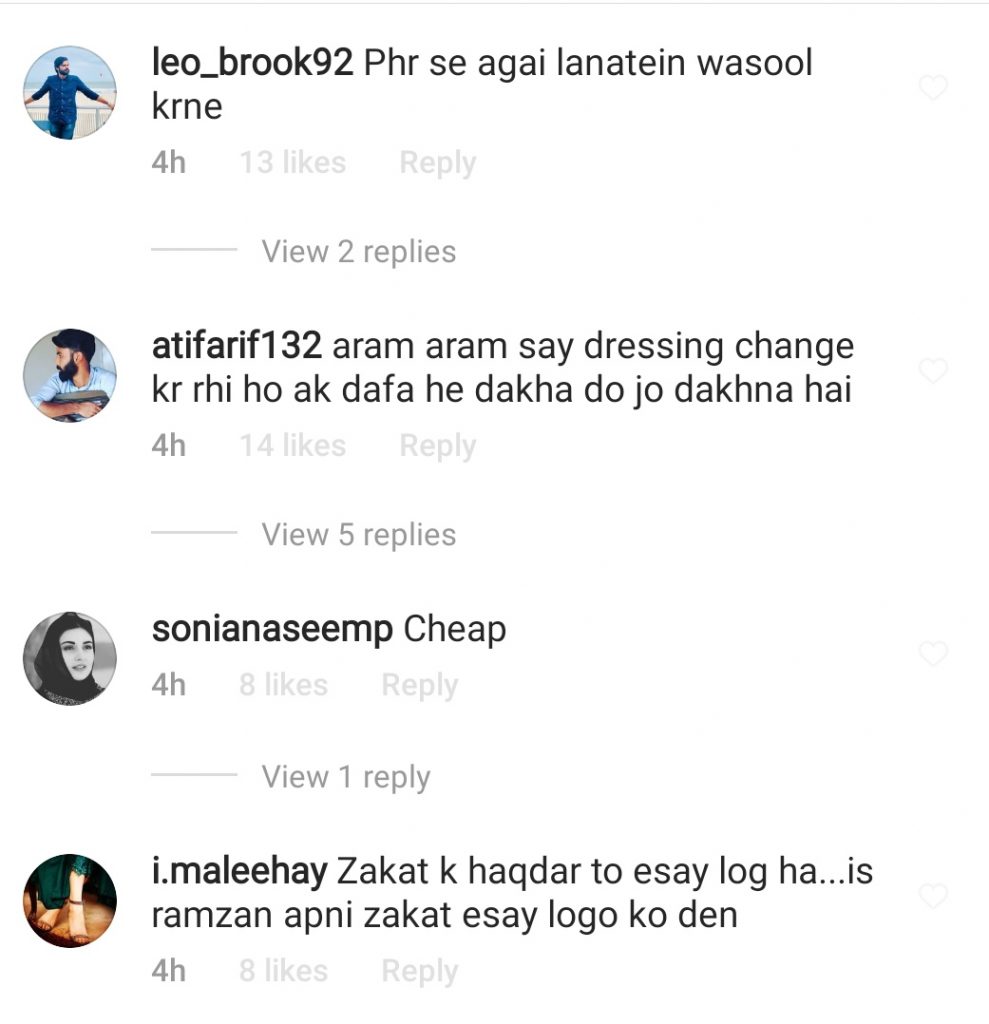