Ayesha Omar was recently spotted vacationing with her friends in Tanzania. Let’s have a look at her latest vacation pictures below. 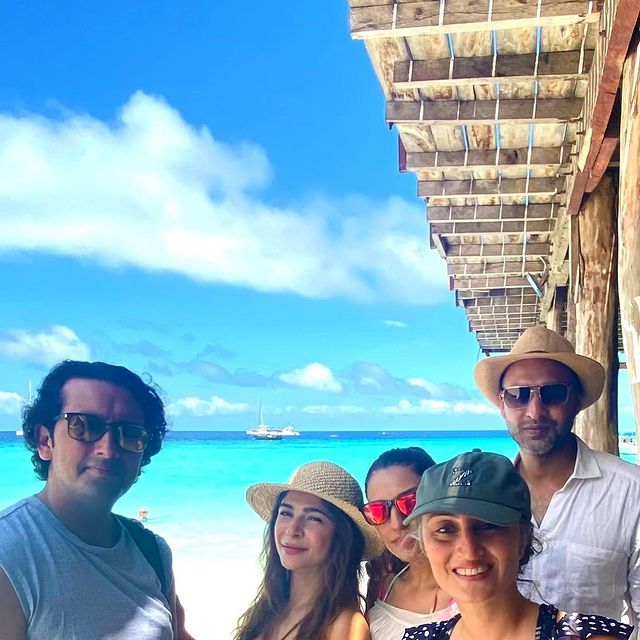 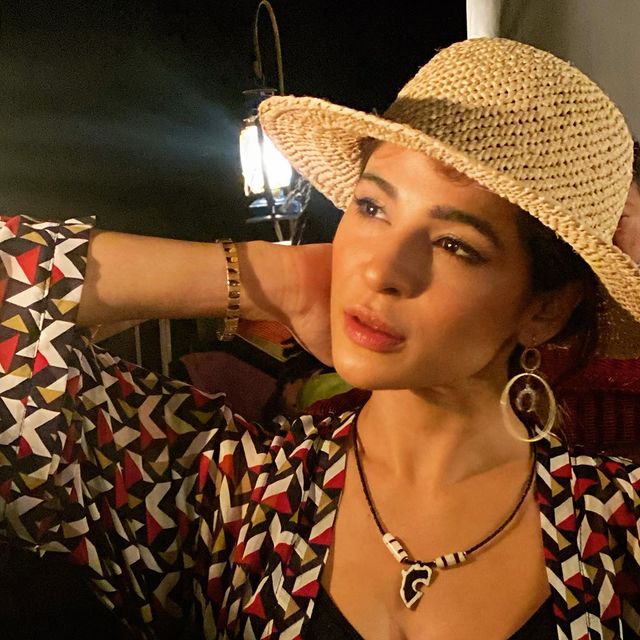 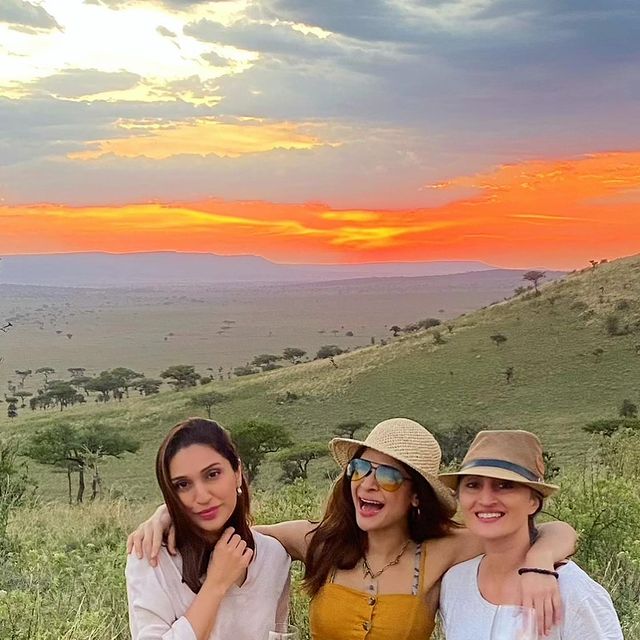 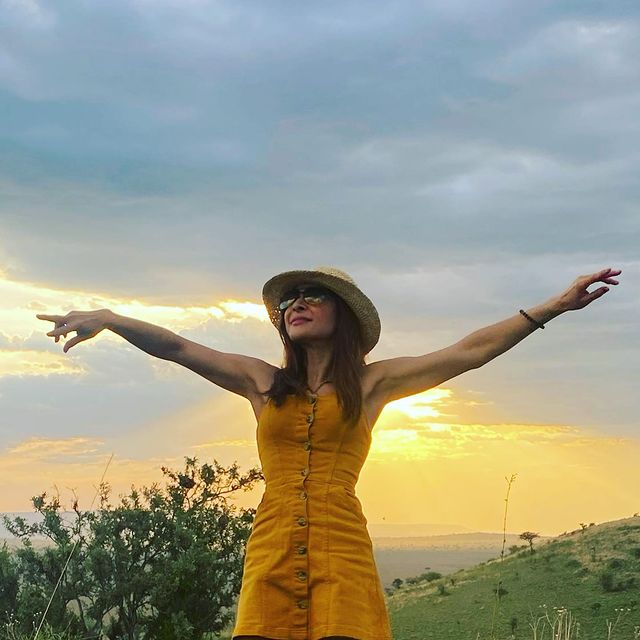 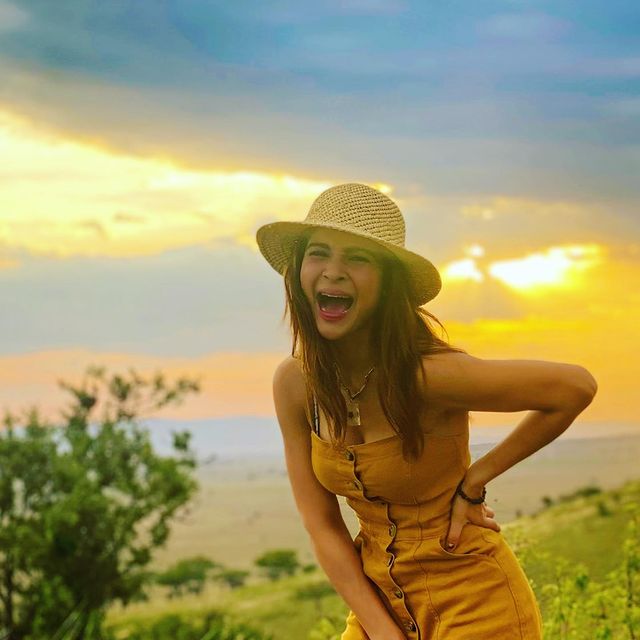 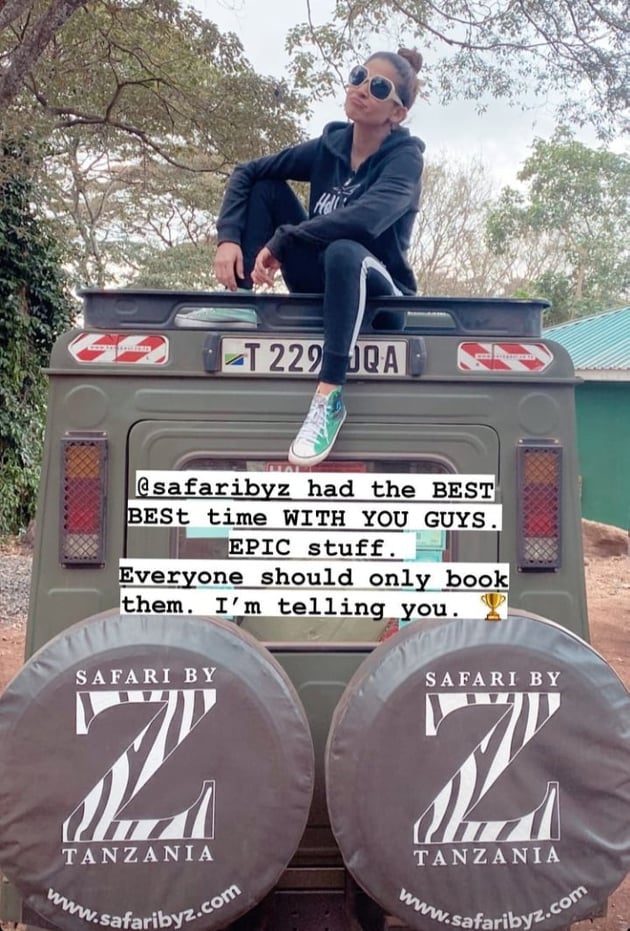 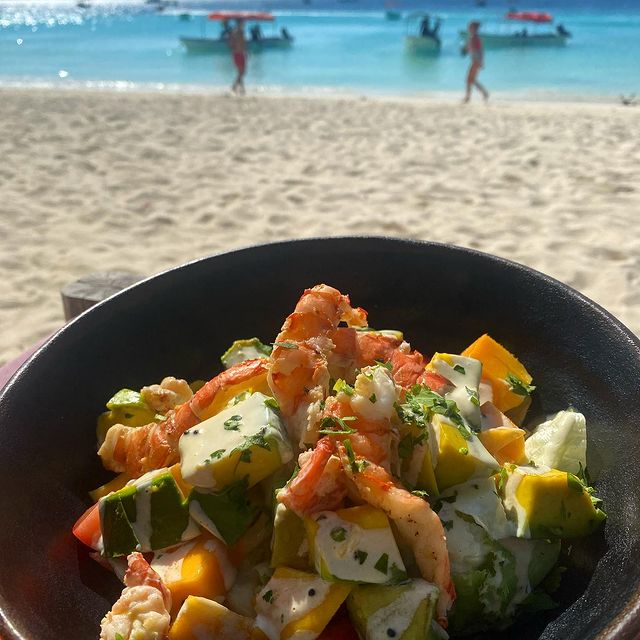 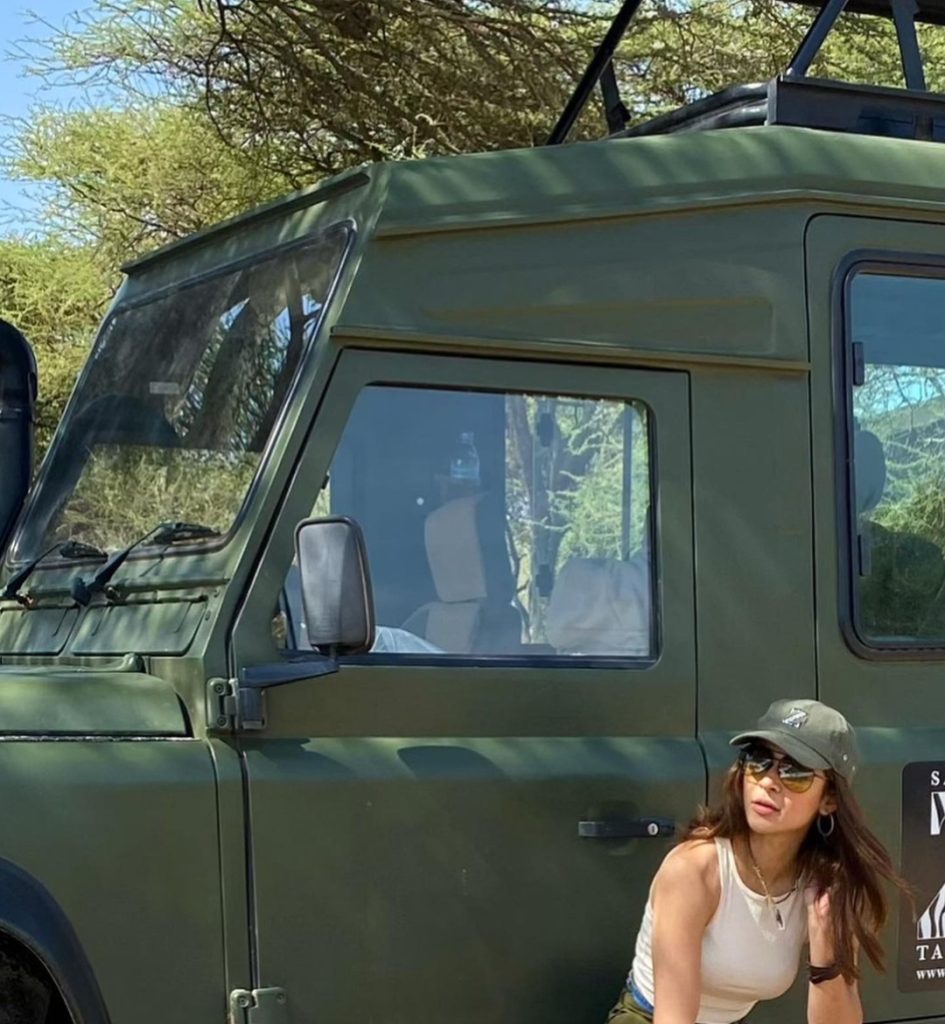 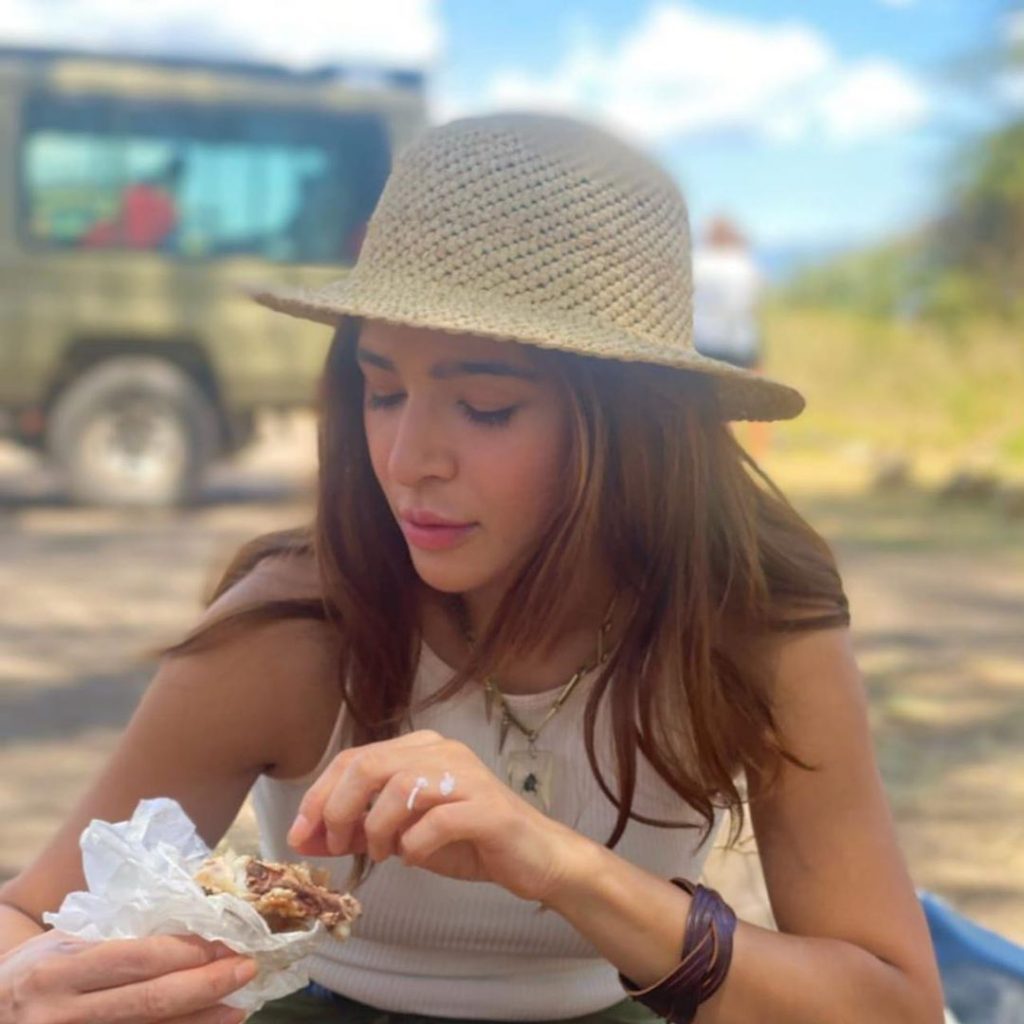 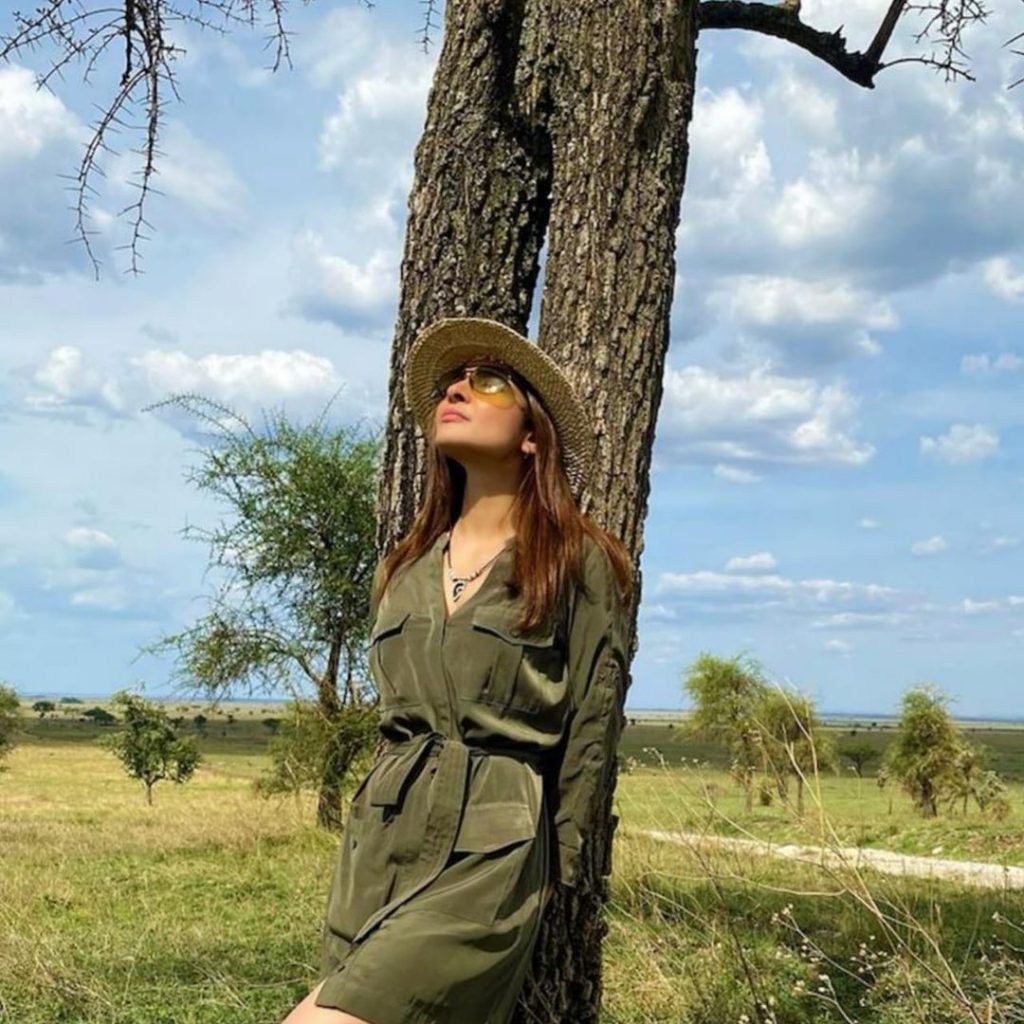 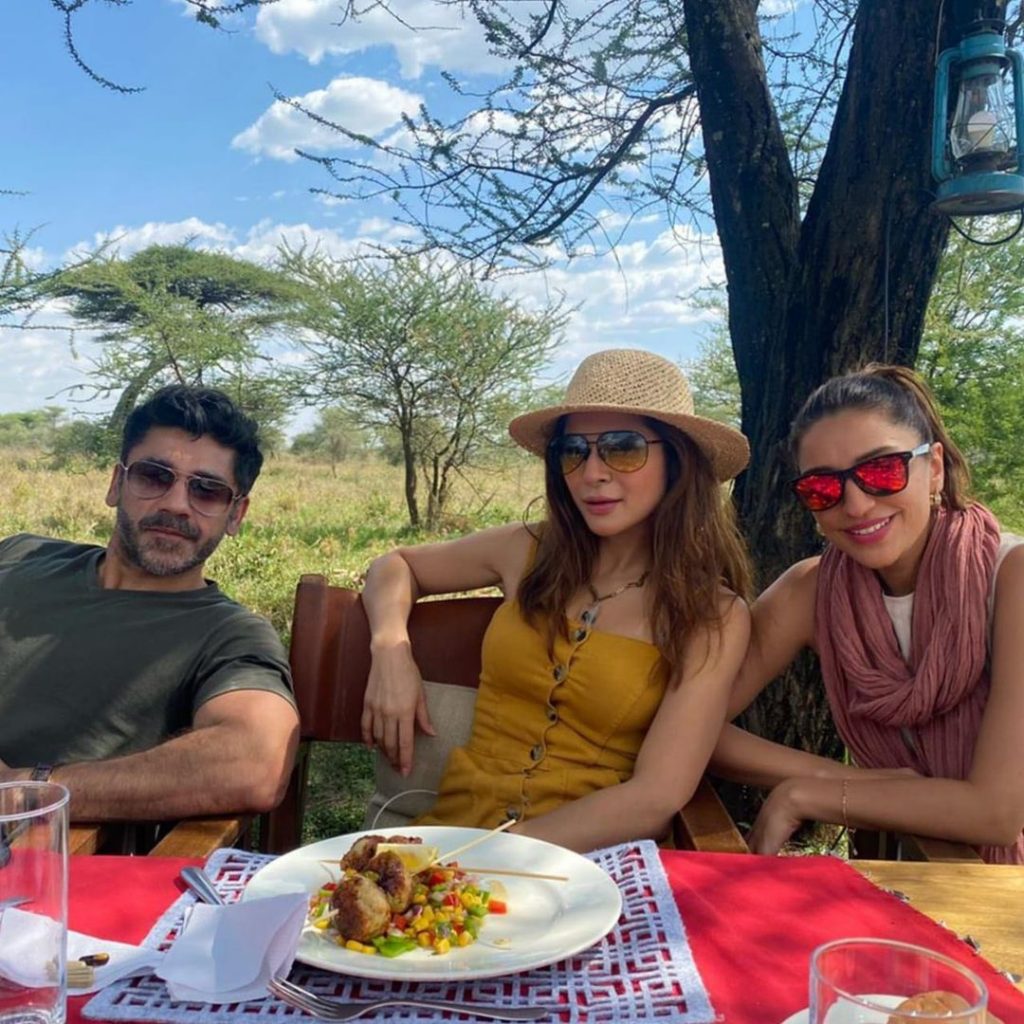 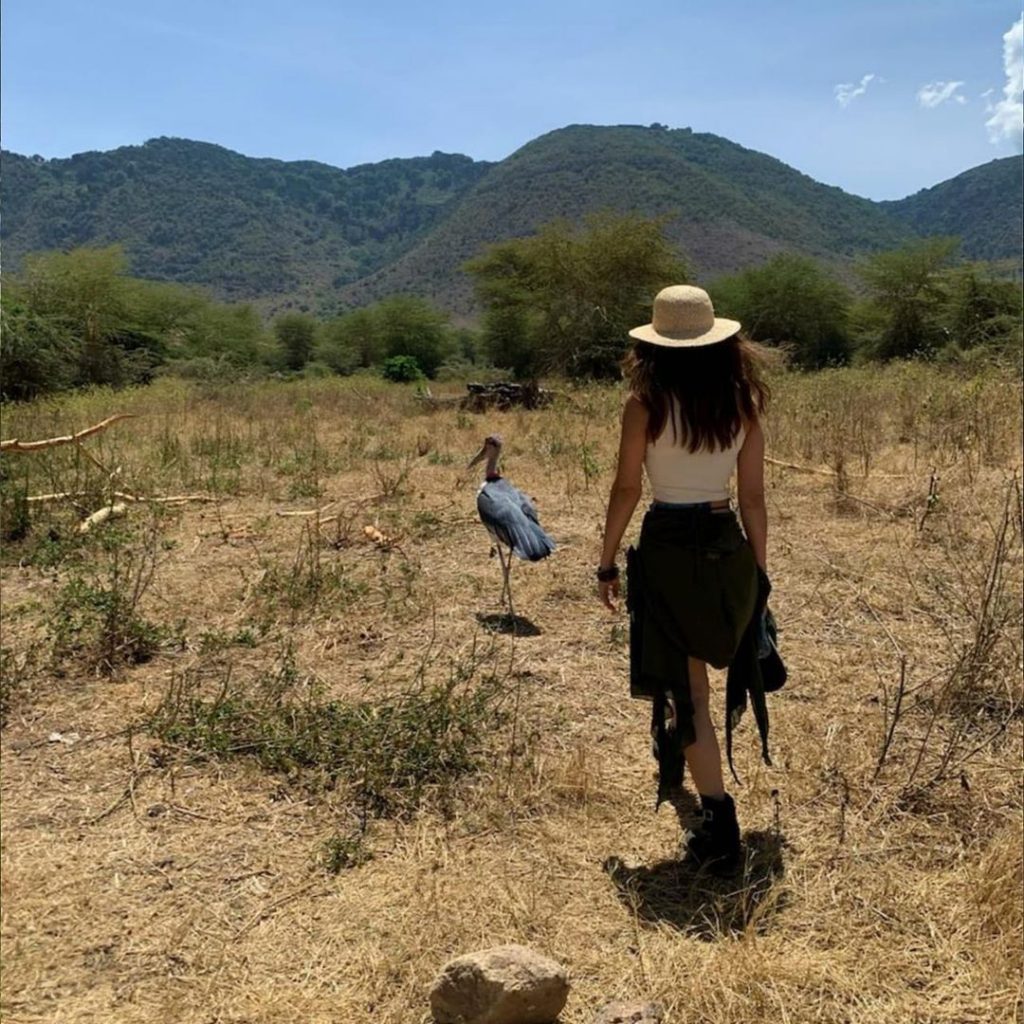 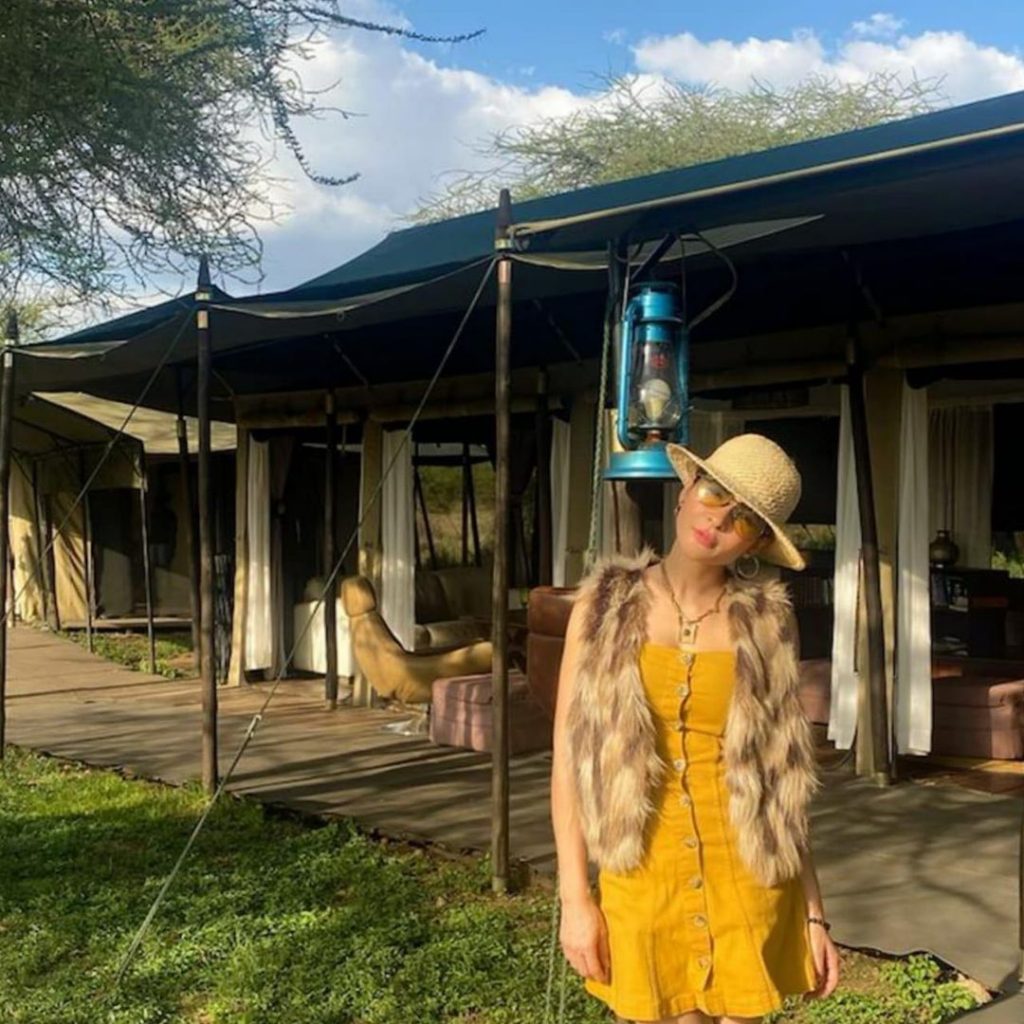 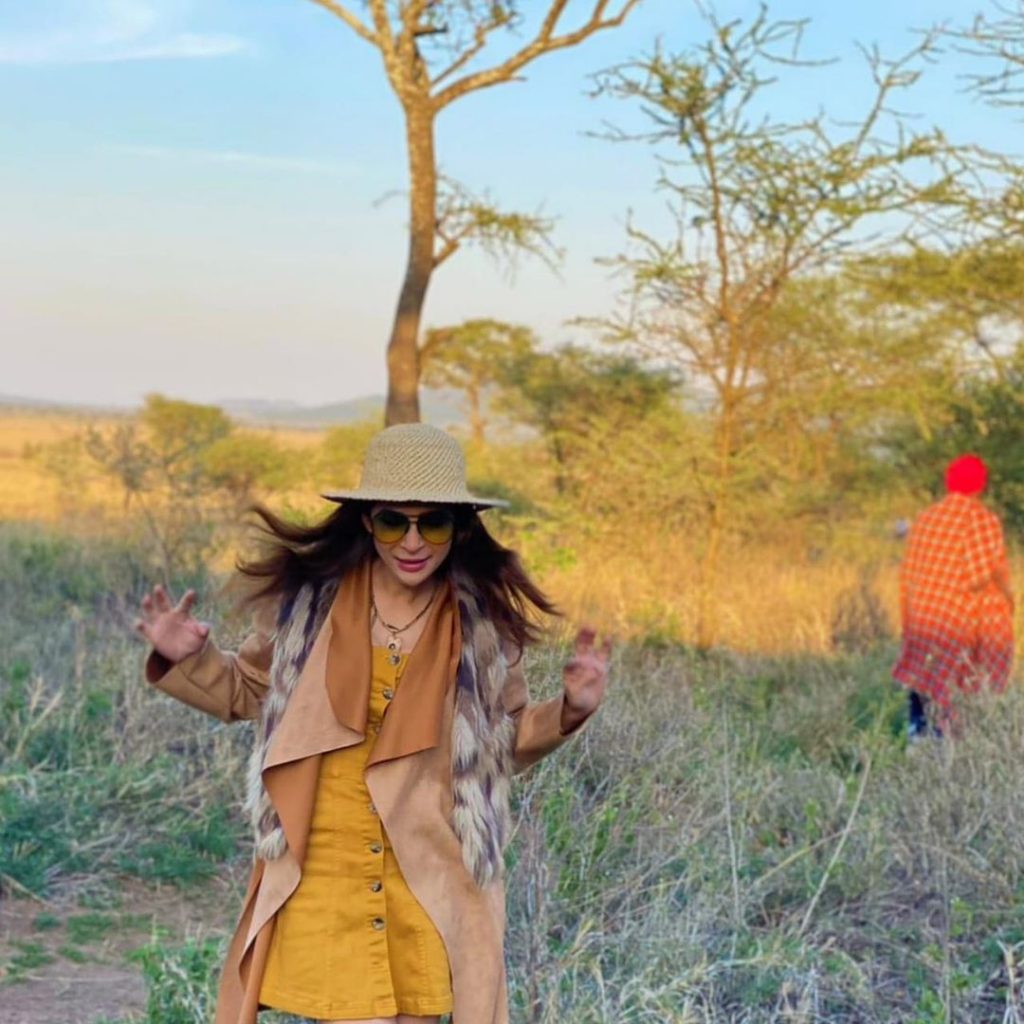 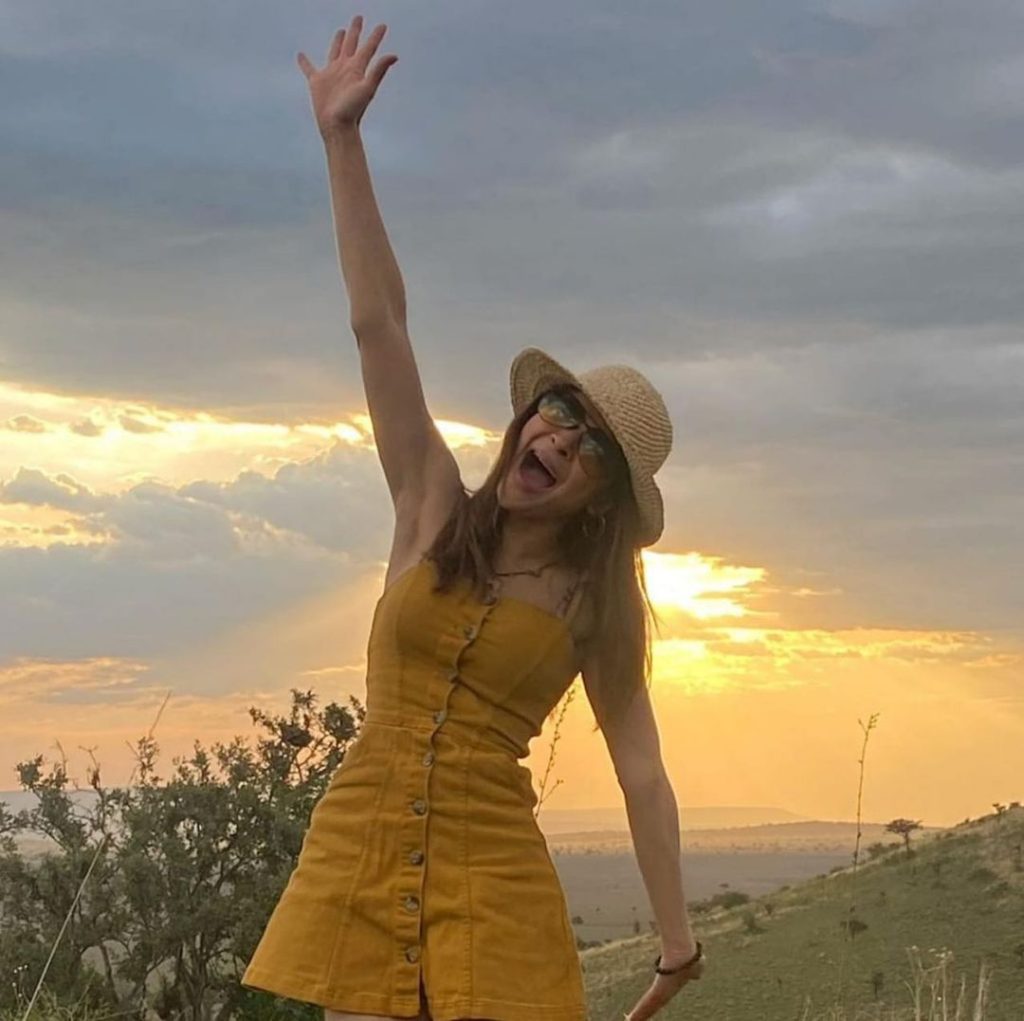 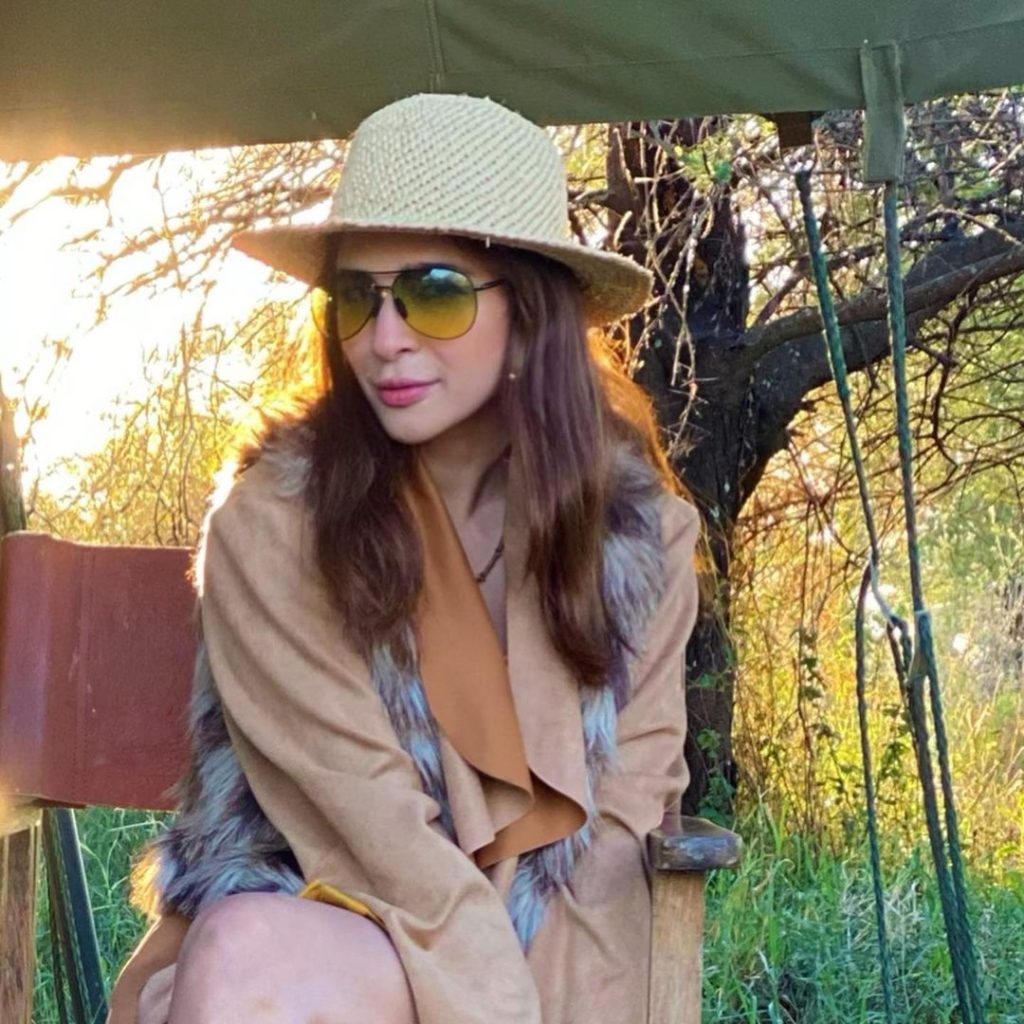 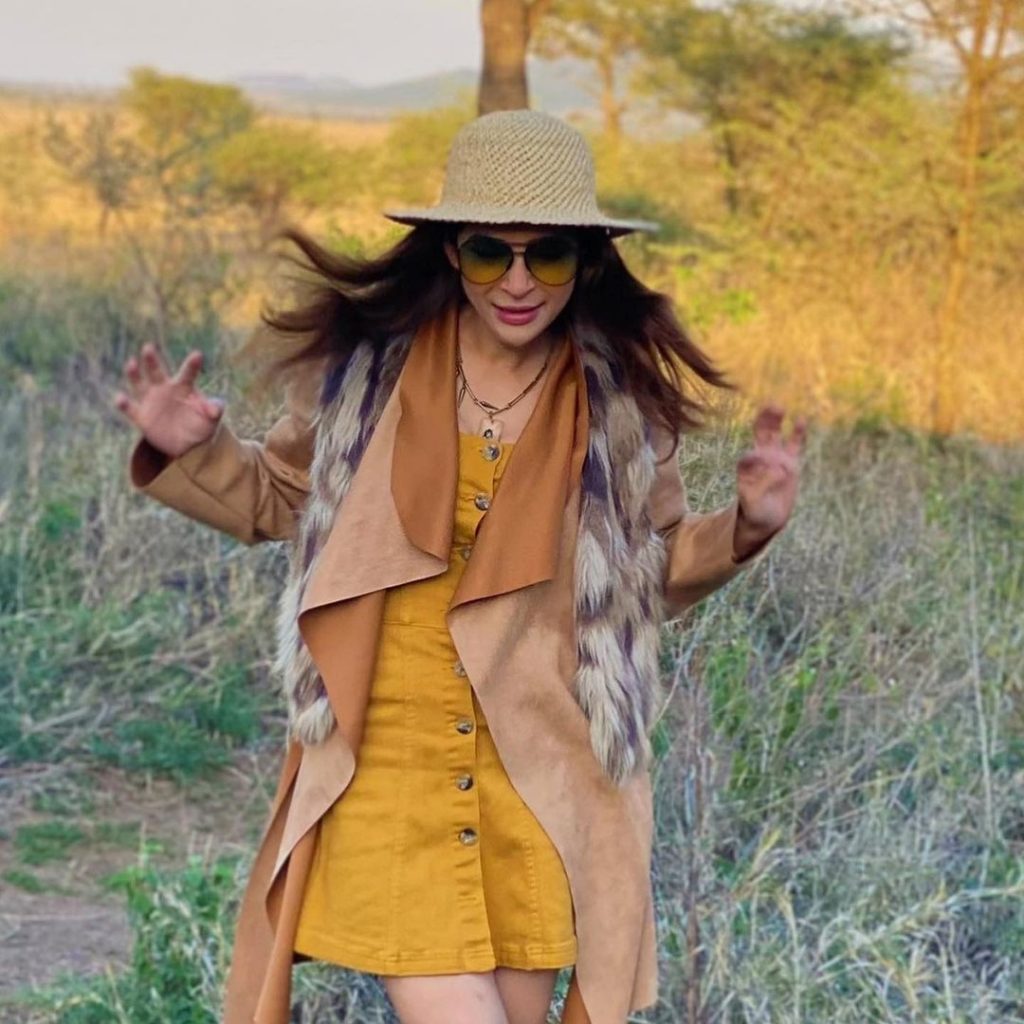