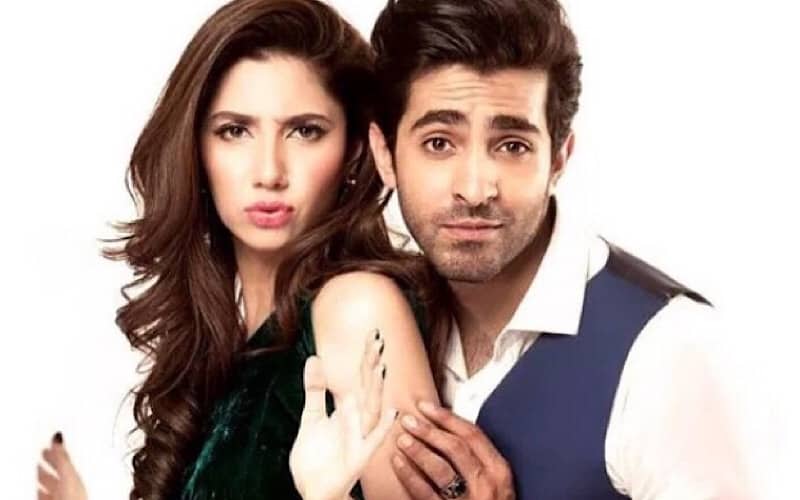 Saat din mohabbat in is the most anticipated upcoming romantic comedy, as Mahira Khan and Shehryar Munawwar will be in the lead roles, after the duo got much appreciation as best friends in ho mann jahan. Now it is officially confirmed by Dawn Films who are entering into film making with this movie, that Ayesha Omer and Hina Dilpazeer have also joined the cast of saat din mohabbat in.

The news is surely as exciting for the fans as it is for Ayesha and Momo, as both have them have already gained widespread adoration by sharing the same screen space as Khubsoorat and Momo in Bulbulay, where they are playing a pair of very unconventional saas and bahu. Lets see if their roles in the movie reach up to the standards already set by both of them.