Ayesha is a stunning, bold and bewildering Pakistani actress, model, Host and a singer who is the part of this glamour world since 2000. Her family sitcom ‘Bulbullay’ became one of the most-watched and most appreciated serials of all time starring Nabeel, Mehmood Aslam and Hina Dilpazeer. She made her debut on big-screen in 2011 in the film ‘Love Mein Ghum’ where she gave a special appearance in a song. 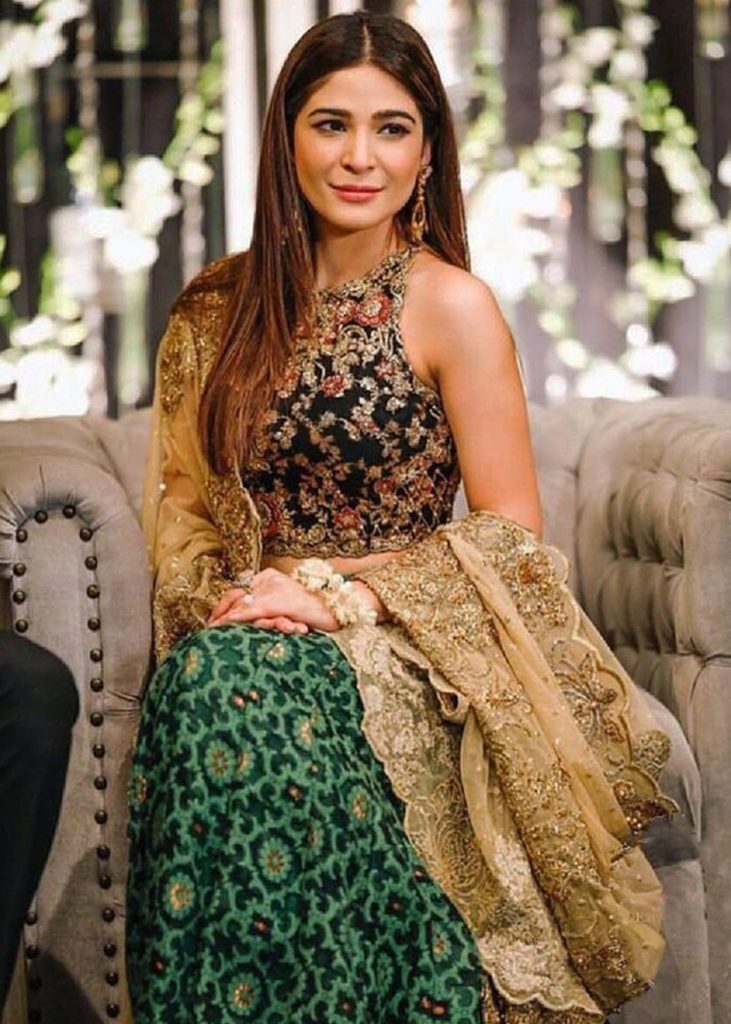 Lately, Ayesha Omer appeared in a show “The Mazedaar Show With Aadi And Faizan”. 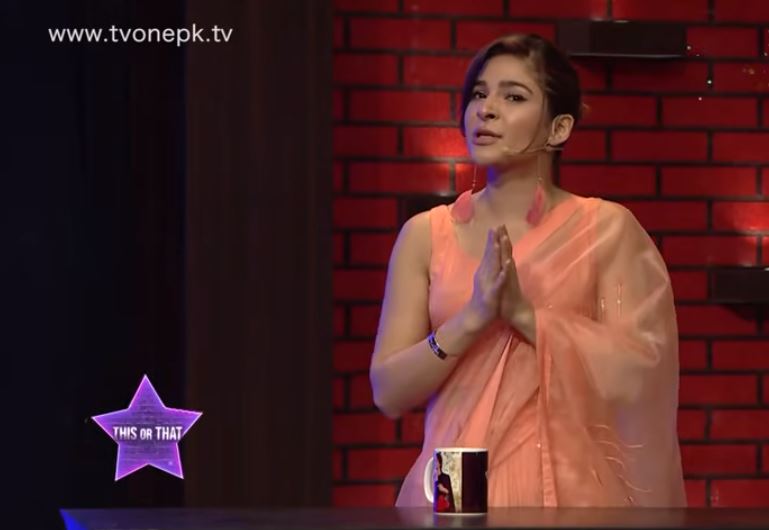 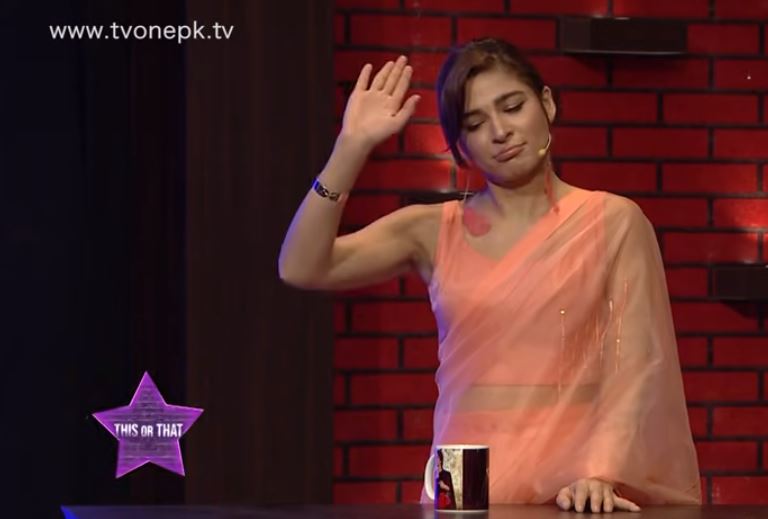 Ayesha while praising Aamir Liaquat mentioned that “Aamir Liaquat Hussain gives me respect and I love to go to his show whenever I’m invited because the introduction he gives is worth appreciating. I like the way he treats his guests.” 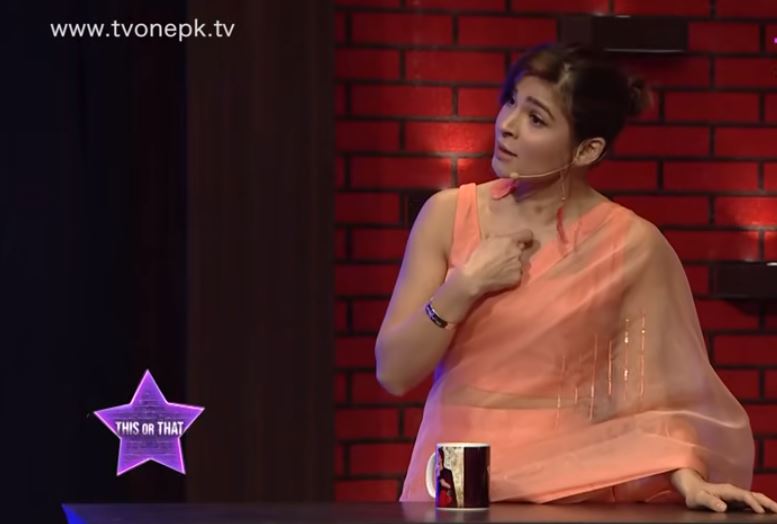 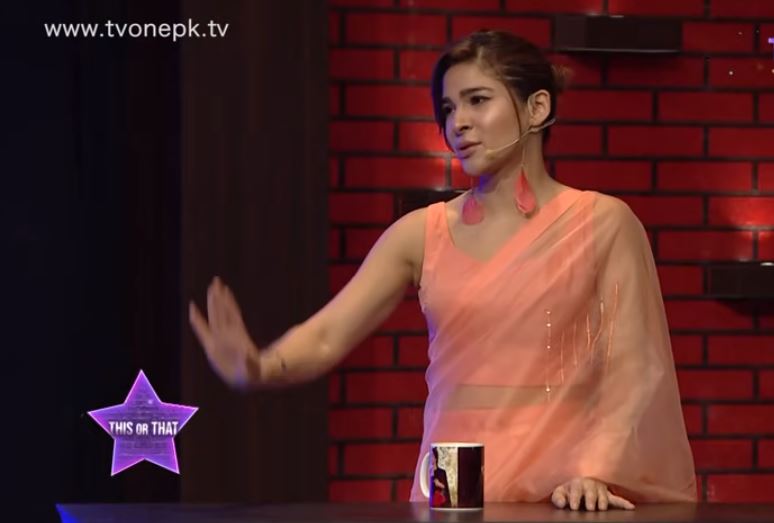