Let’s have a look at the adorable video: 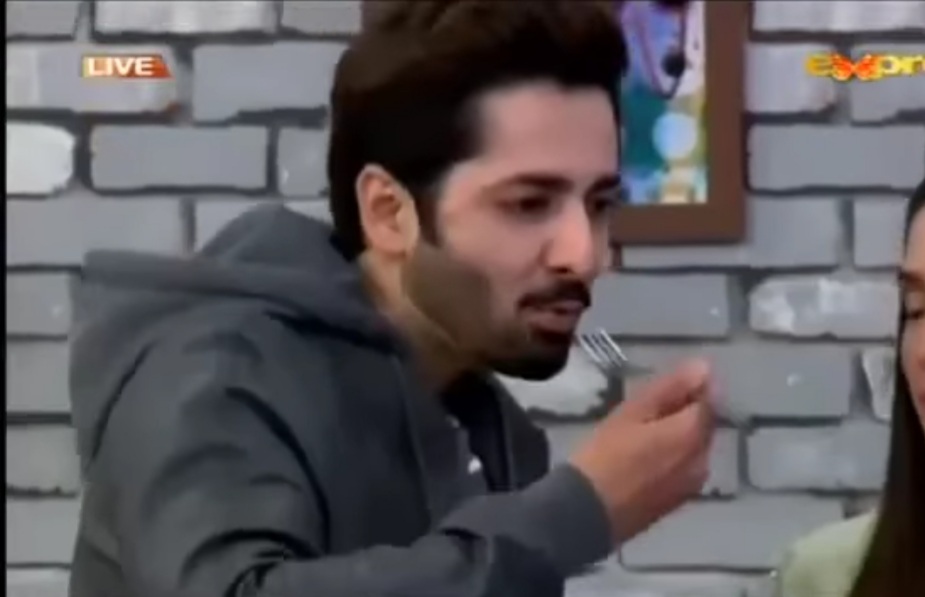 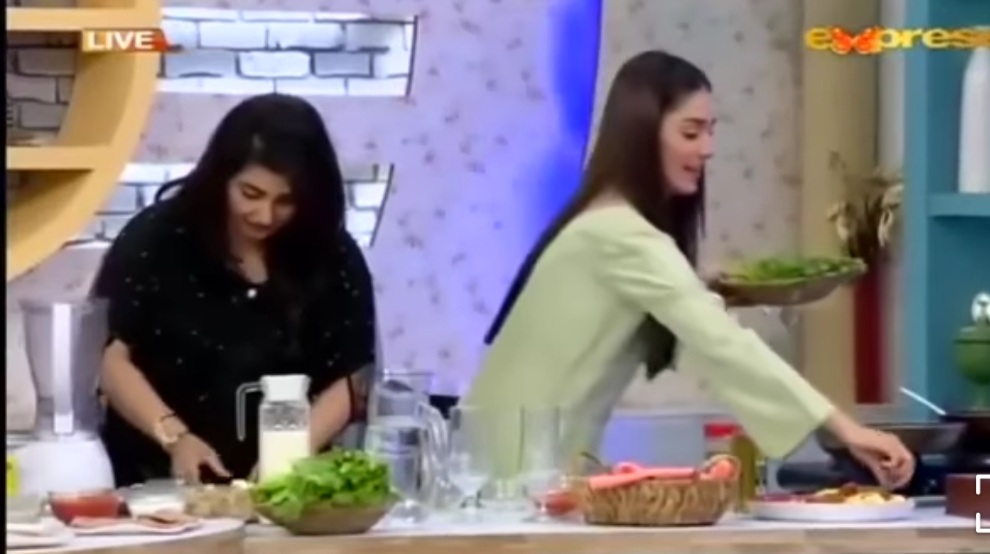 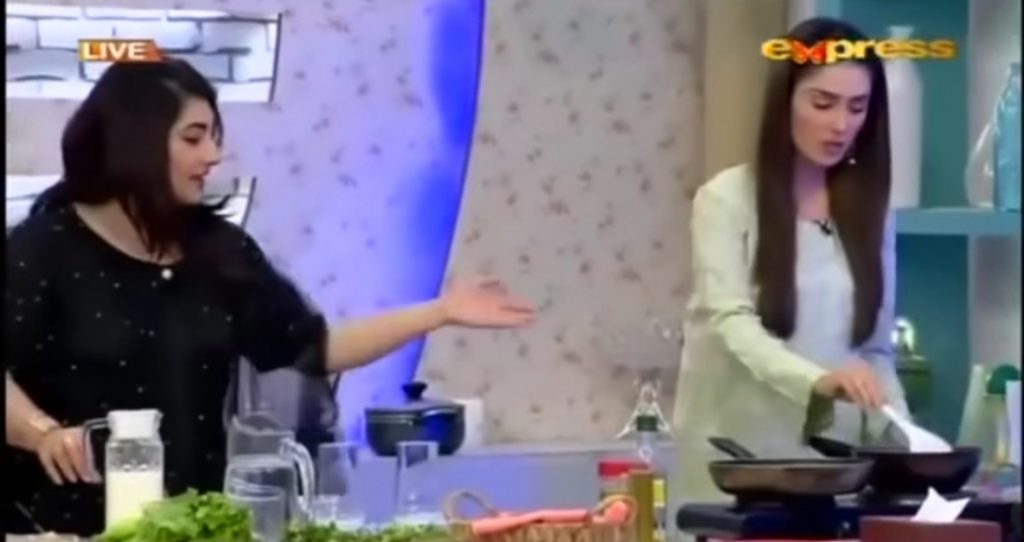 Ayeza Khan is one of the most famous television actresses in Pakistan. Ayeza Khan is also seen modeling for different brands. Danish Taimoor on the other hand is a host, film, and television actor. Danish has been a part of movies including Wrong Number, Wajood, Mehrunisa V Lub U, Jalaibee, Sirf Tum Hi To Ho, and a few others. 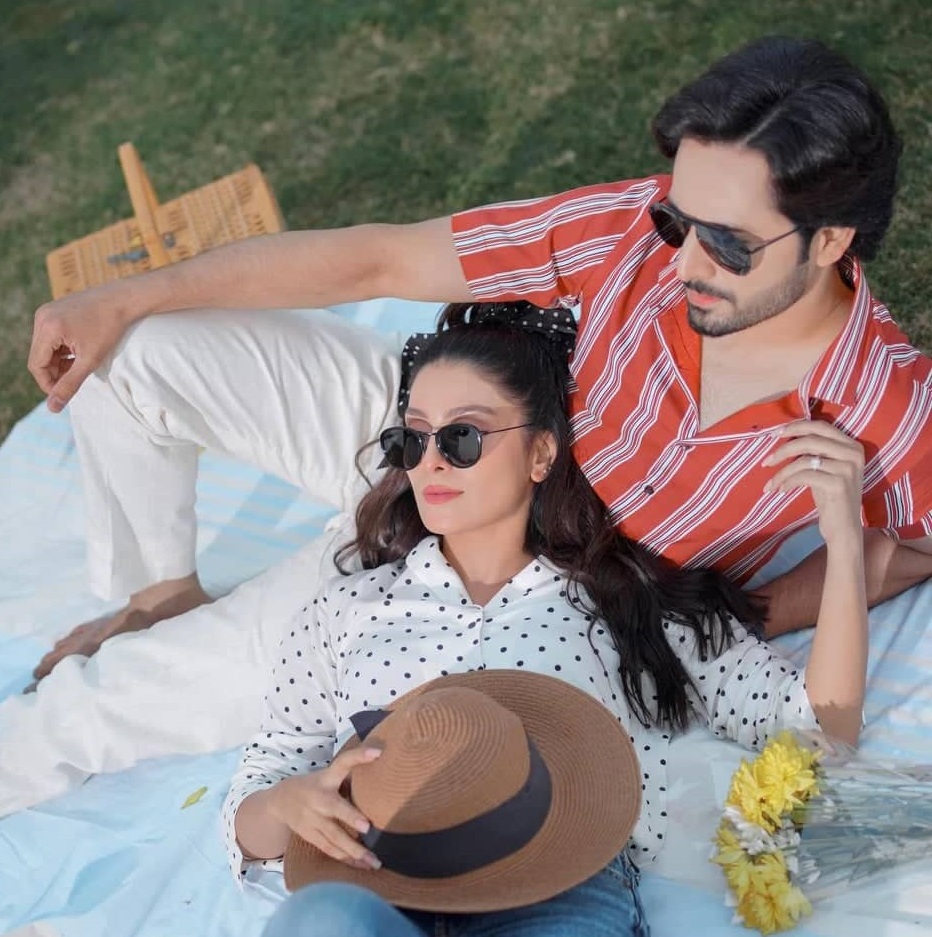 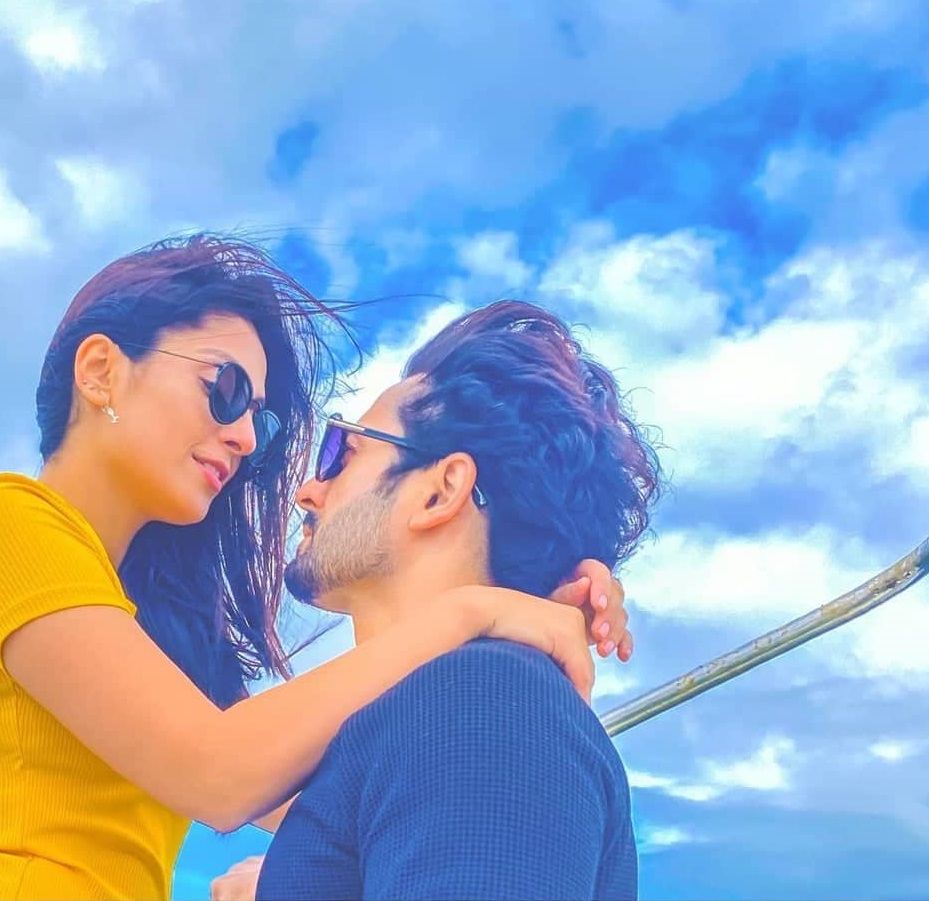 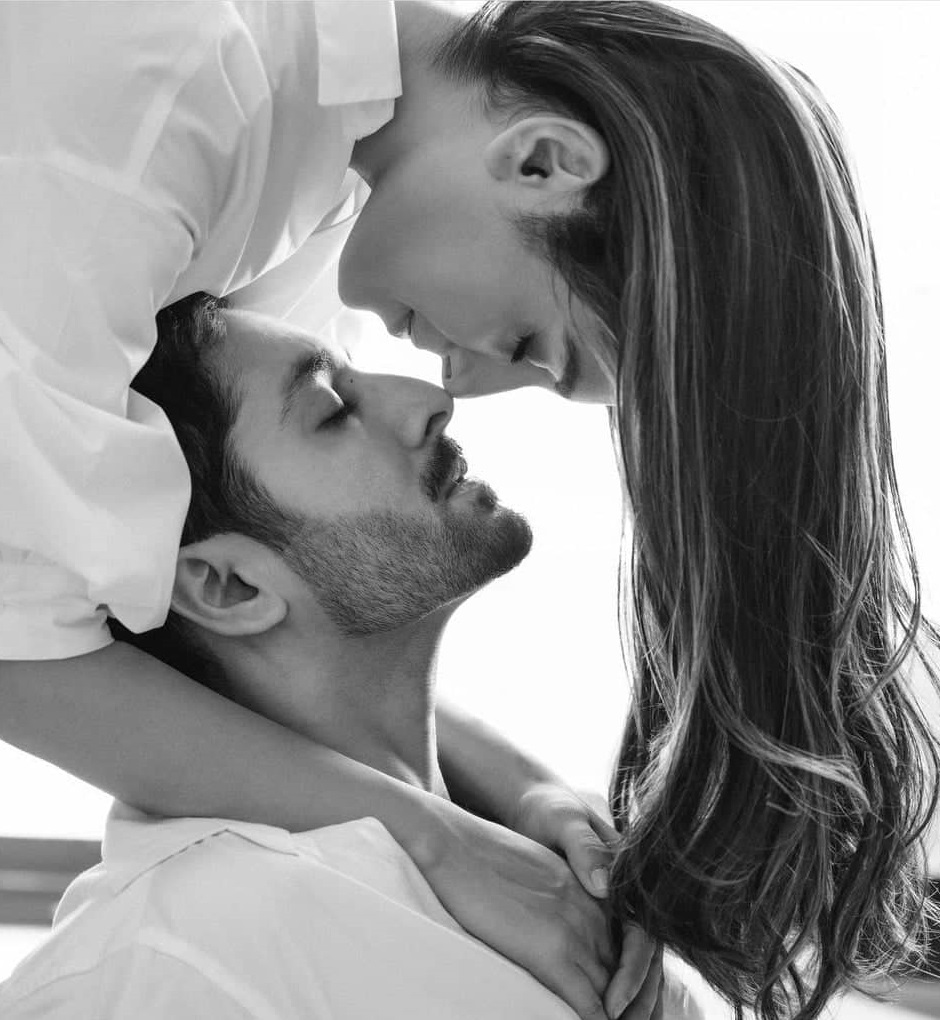 Have you guys seen the video? Isn’t it adorable? Want to add something to the story? Feel free to share your views with us!