In a sad turn of events a Karachi bound PIA flight from Lahore crashed just minutes before landing near Model Colony in Karachi. The crash occurred in a residential colony and a number of casualties are being reported.

Absolutely devastated at the most horrific & unfortunate plane crash today. This is very painful for all of us. Allah grant patience to all and soon evrything will be fine by the grace of Allah🤲 #PlaneCrash #modelcolony #EntertainmentPopcorn

A post shared by Entertainment popcorn (@entertainment_popcorn_offical) on May 22, 2020 at 5:50am PDT

Amongst the news of casualties rumors went ripe that Pakistani television starlet Ayeza Khan alongside husband Danish Taimoor were also aboard the flight and had suffered as a result of the fatal crash. 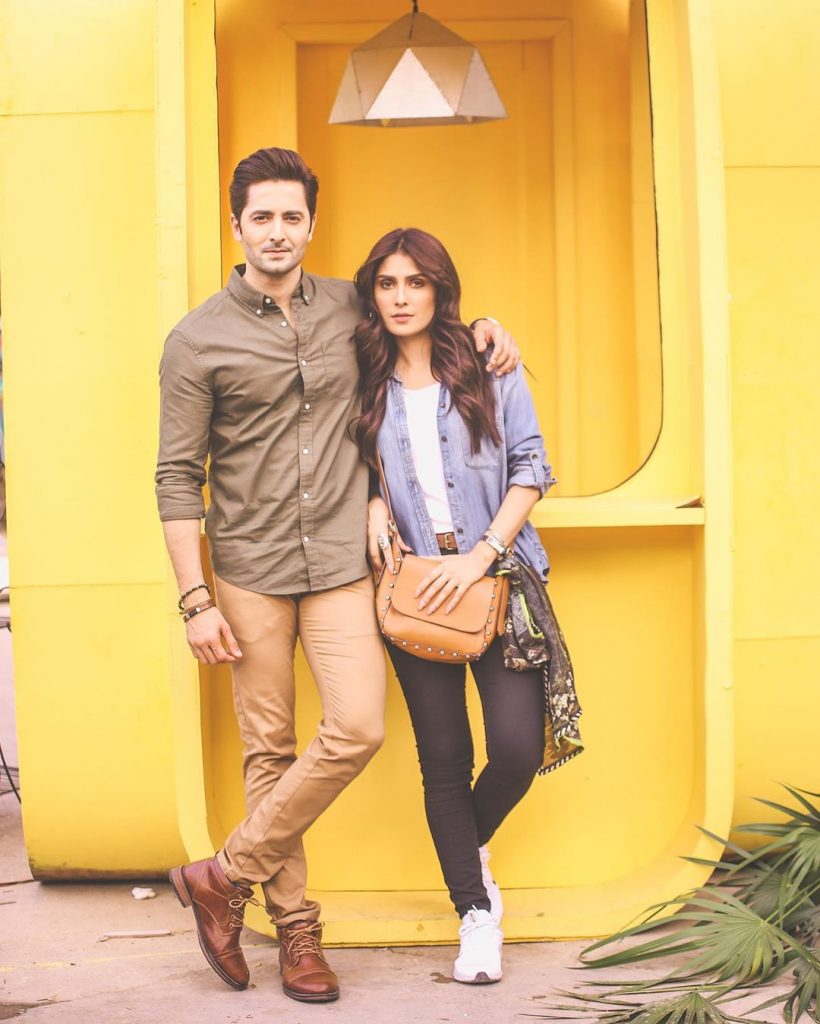 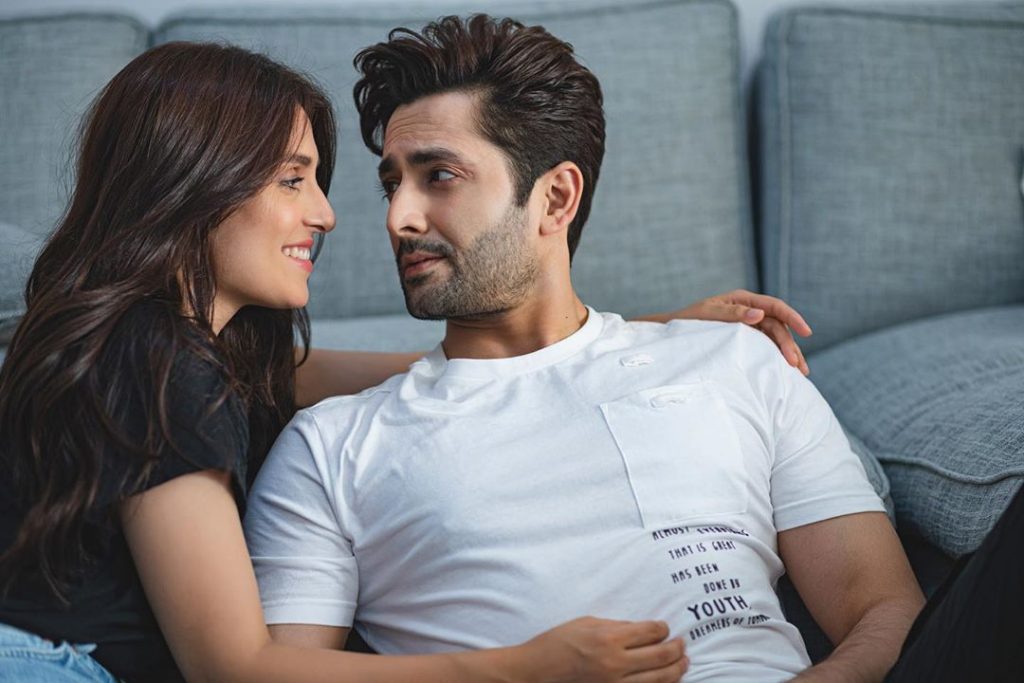 However, the news came out to be a rumor and both Ayezw and Danish took to their social media to lambast the rumor mills churning and pray for those who had lost their lives. 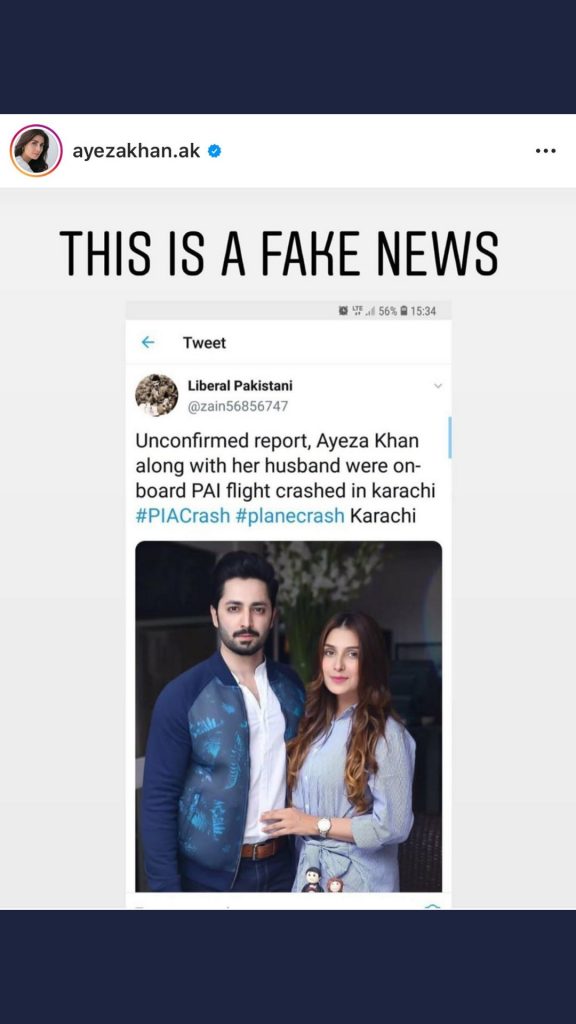 Ayeza also took to her social media to state how it wasn’t the time to spread fake news. “Please act sensible. Stop spreading fake news. May Allah guide people who share news without any confirmation and may Allah keep all of us safe and grant patience to the families of those who lost their lives in the crash,” wrote Ayeza.

Husband Danish Taimoor also shared that the two were safe and asked for prayers for the departed souls.