Geo Entertainment’s star studded Ramadan drama Chauhdry and Sons’ first teaser is out now. The teaser only features Imran Ashraf and Sohail Ahmed. Geo tv has taken the big announcement about the mega-project to Instagram. The mega project features fun, romance and drama with a star-studded cast, story of the drama depicts the significance of family bonding and union. 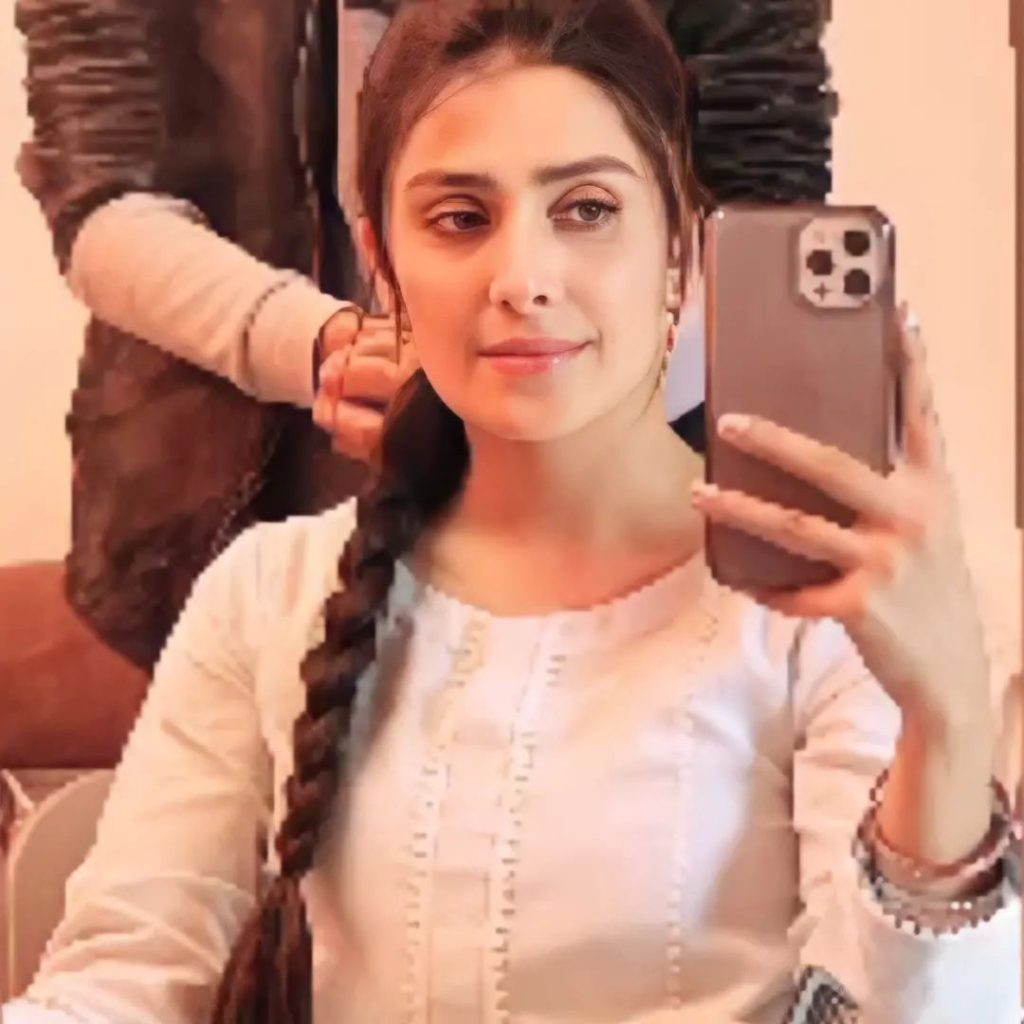 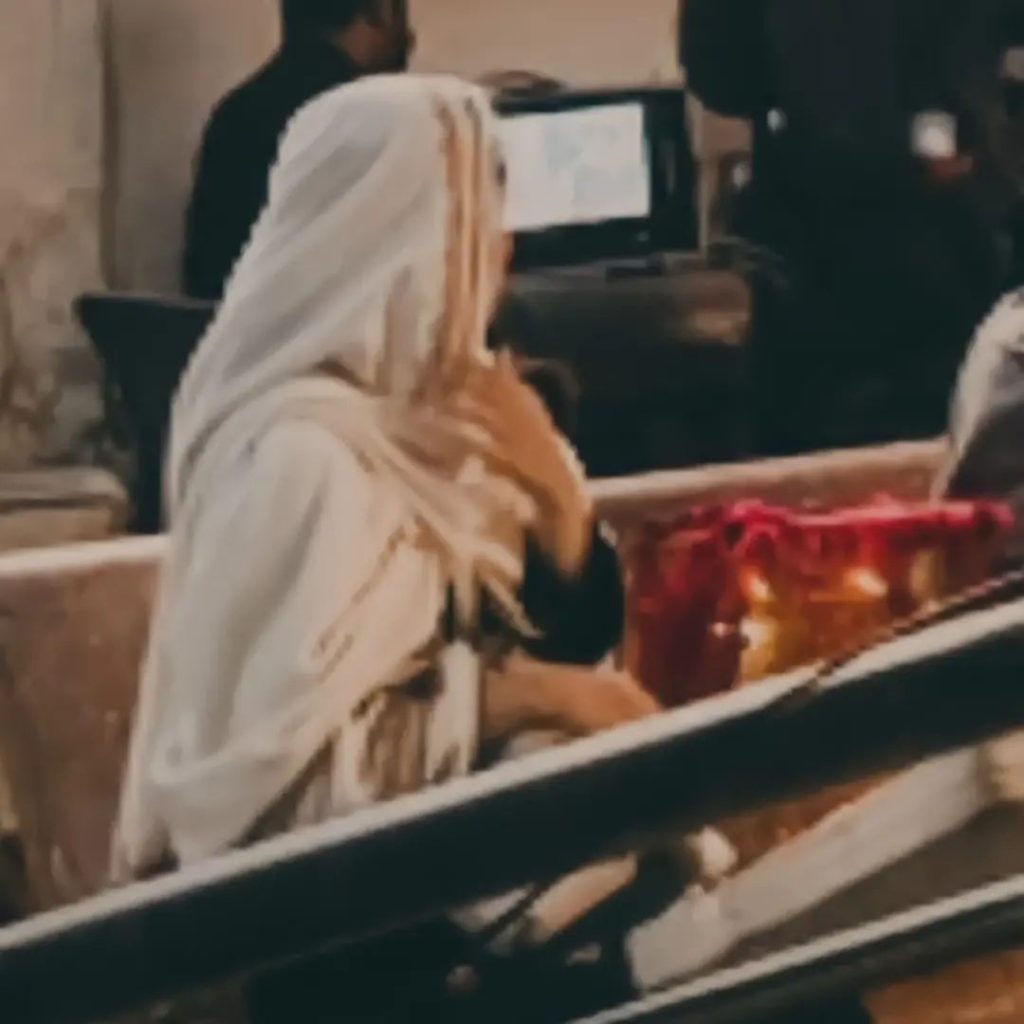 The drama is a 7th Sky Entertainment Presentation, it has been produced by Abdullah Kadwani & Asad Qureshi. The drama has been directed by Syed Wajahat Hussain. The Writer is none other than Saima Akram Chaudhary.

Geo Tv will also release more star studded teasers. Fans loved the teaser and have shown excitement for the drama. We will update when the new teasers will come. Here are the comments of fans. 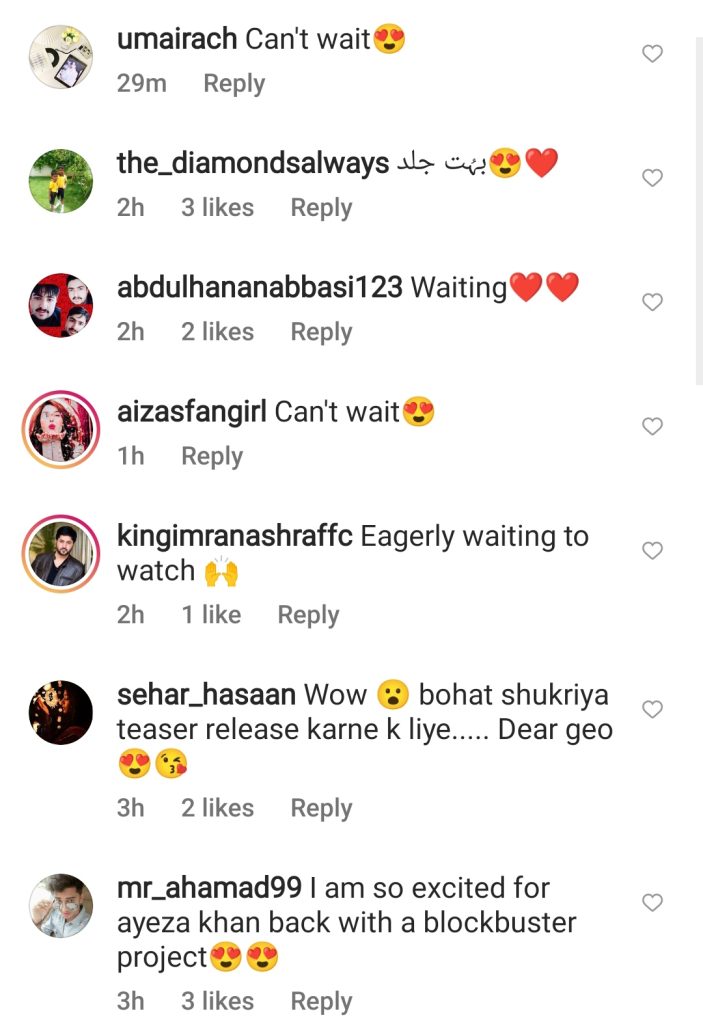 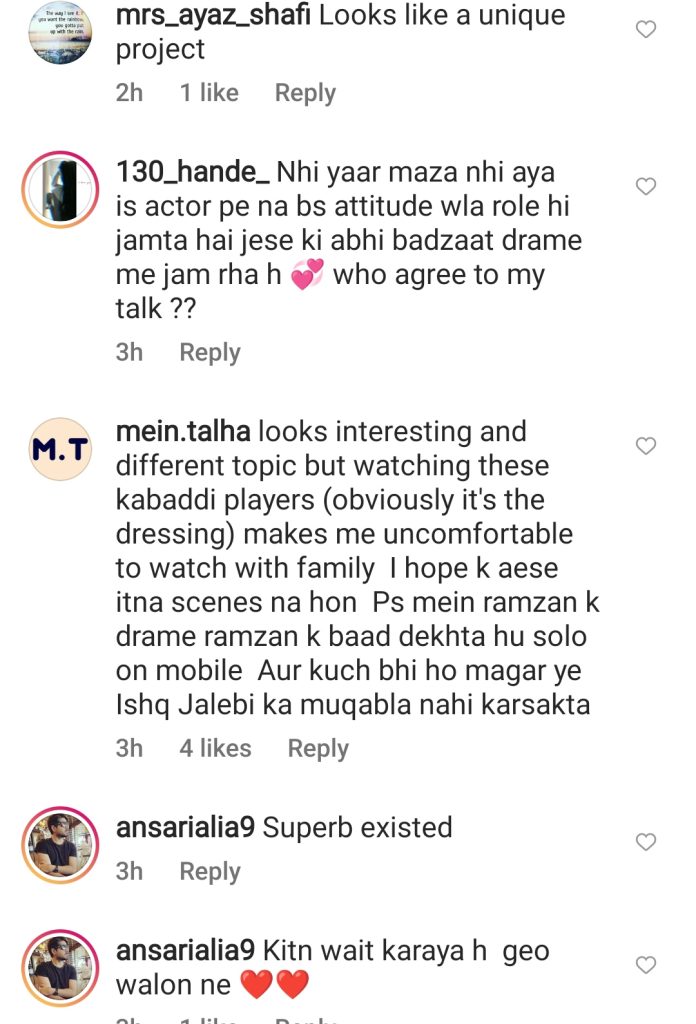 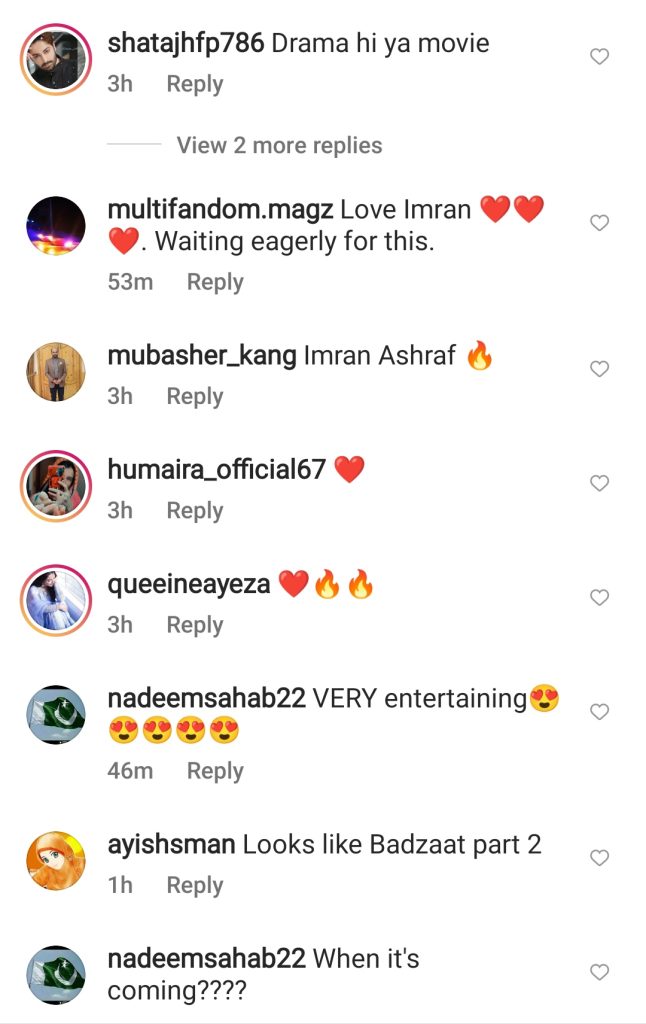 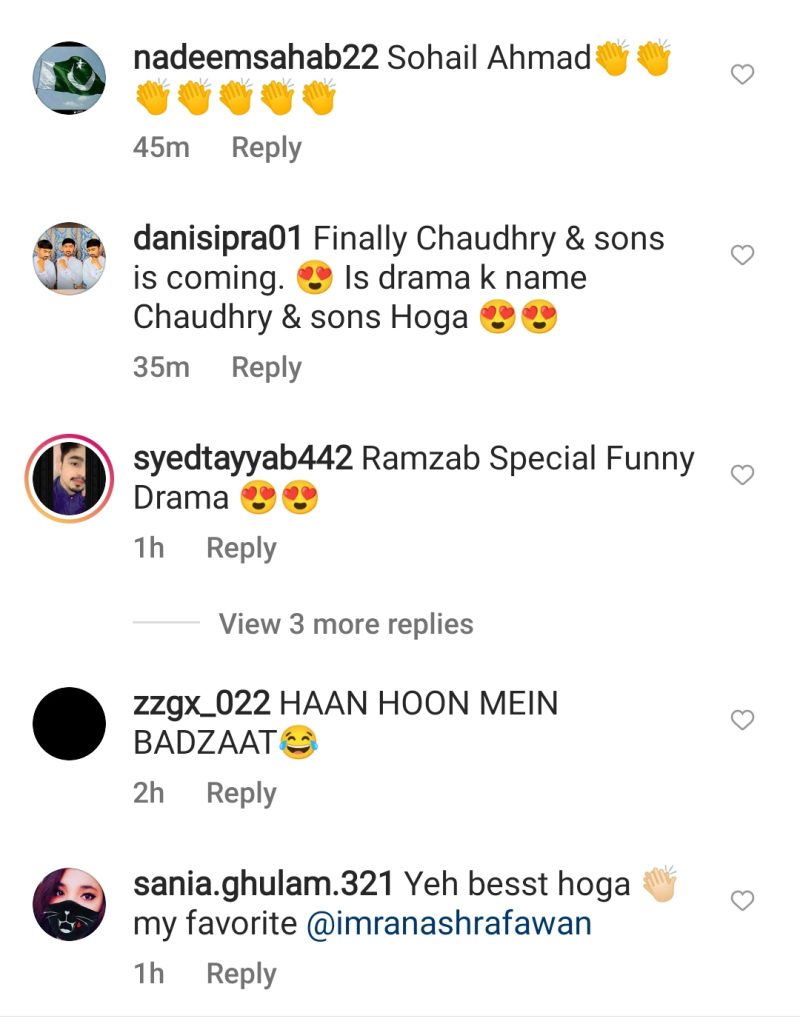 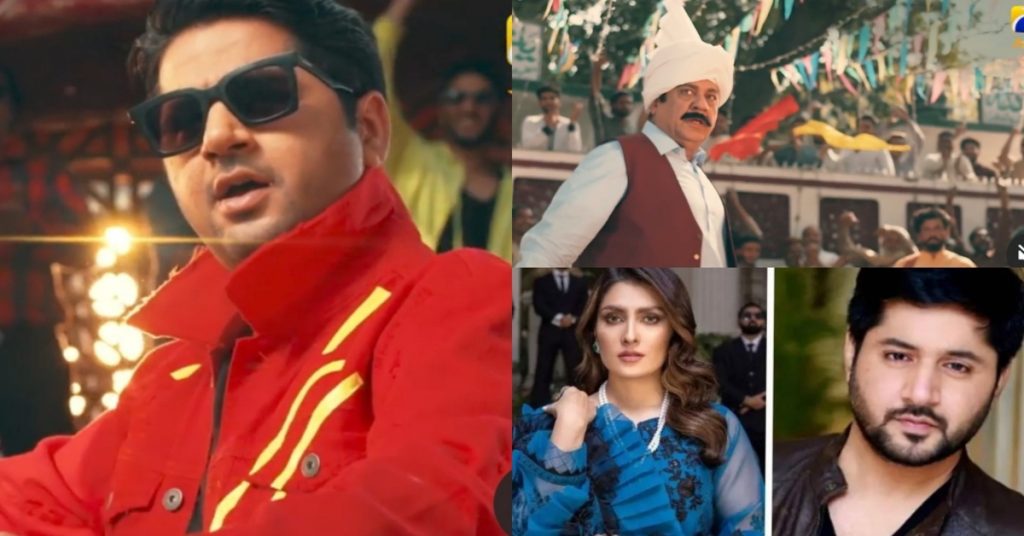