The very gorgeous Ayeza Khan, played the iconic character of Mehwish in ARY Digital’s Meray Paas Tum Ho. The drama broke all the records and Ayeza Khan was applauded for her grey character which was neither negative nor positive. 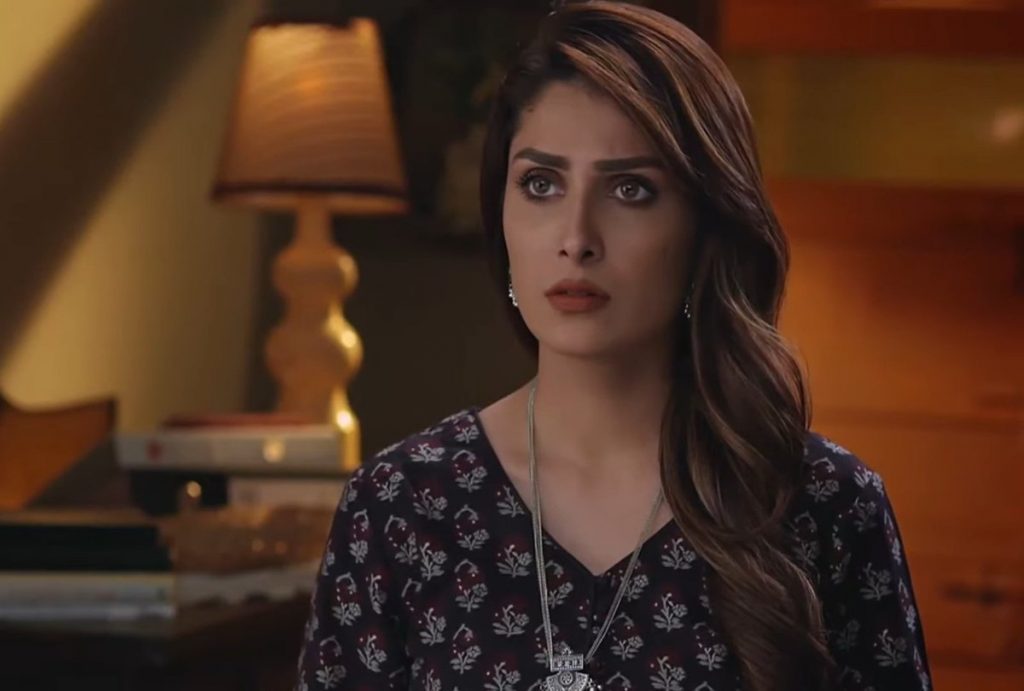 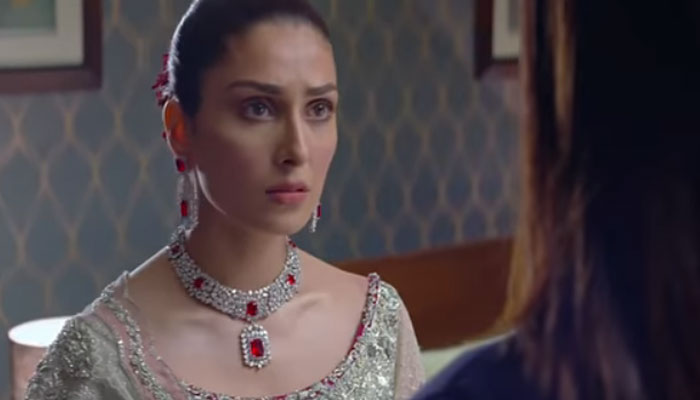 Ayeza Khan portrayed each and every shade of Mehwish with perfection, so much so that the actress received hate in real life as well. However, when you see Meray Paas Tum Ho once again, you’ll realize there isn’t any other actress who would have played Mehwish better than Ayeza. 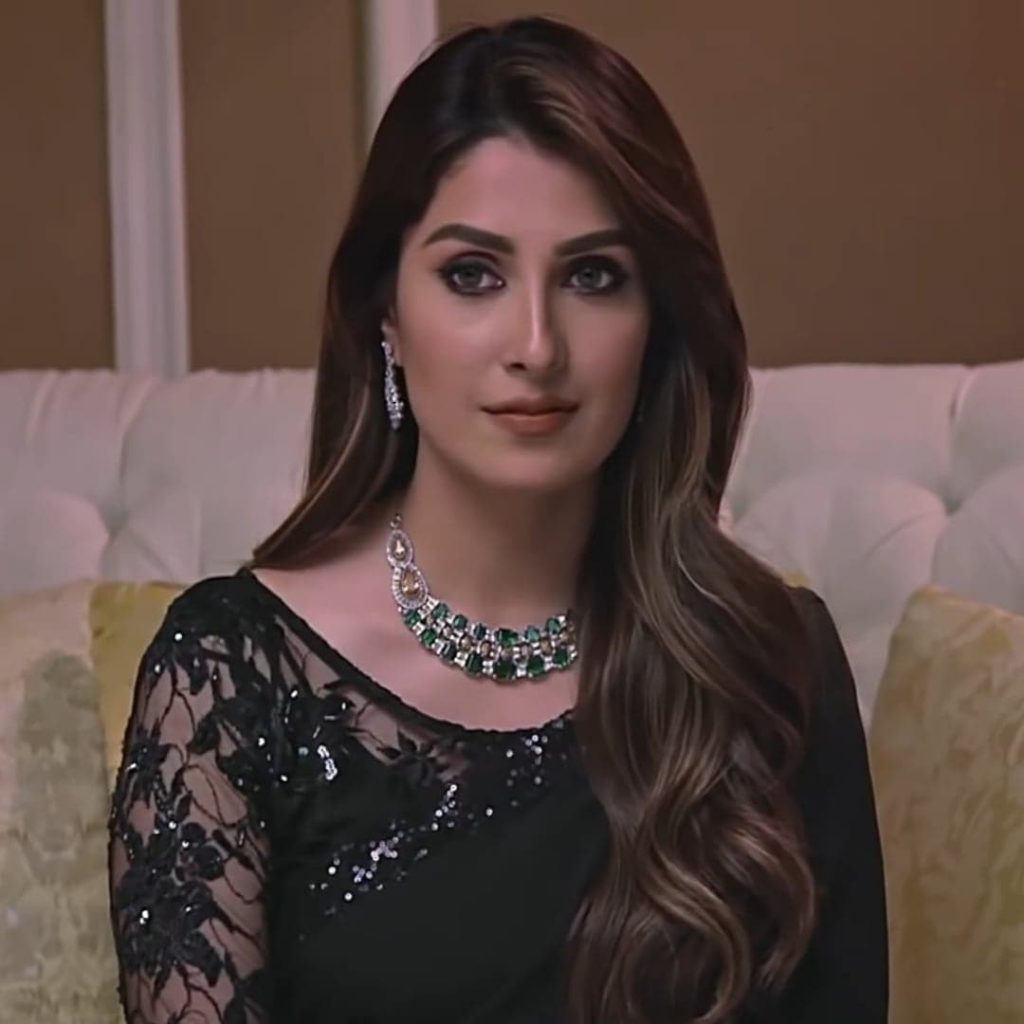 Now, long after the drama is over, people still question Ayeza Khan about it. Recently when Ayeza Khan appeared in a Ramzan transmission, she talked about her character of Mehwish in detail and how she had met so many people in real life that could relate to the drama.

A post shared by Entertainment popcorn (@entertainment_popcorn_offical) on Apr 27, 2020 at 8:39am PDT

“I met so many people who were Mehwish, Roomi or Danish in their real lives. And now, when I have my own family and realize how difficult it is for a mother to leave her children, I think I have this repsonsiblity to play such characters which might make people learn from her mistakes. Maybe I can stop someone from doing something,” said Ayeza. 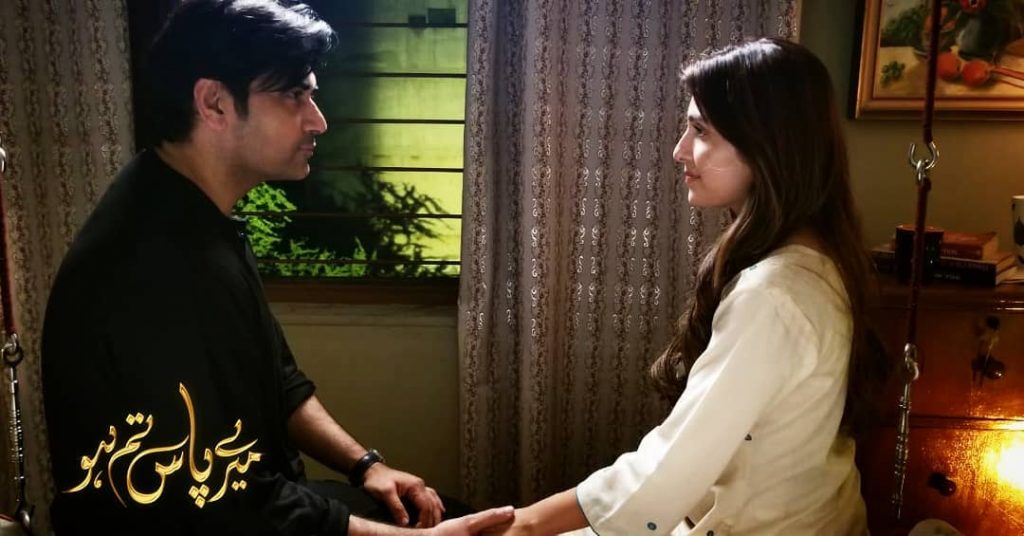 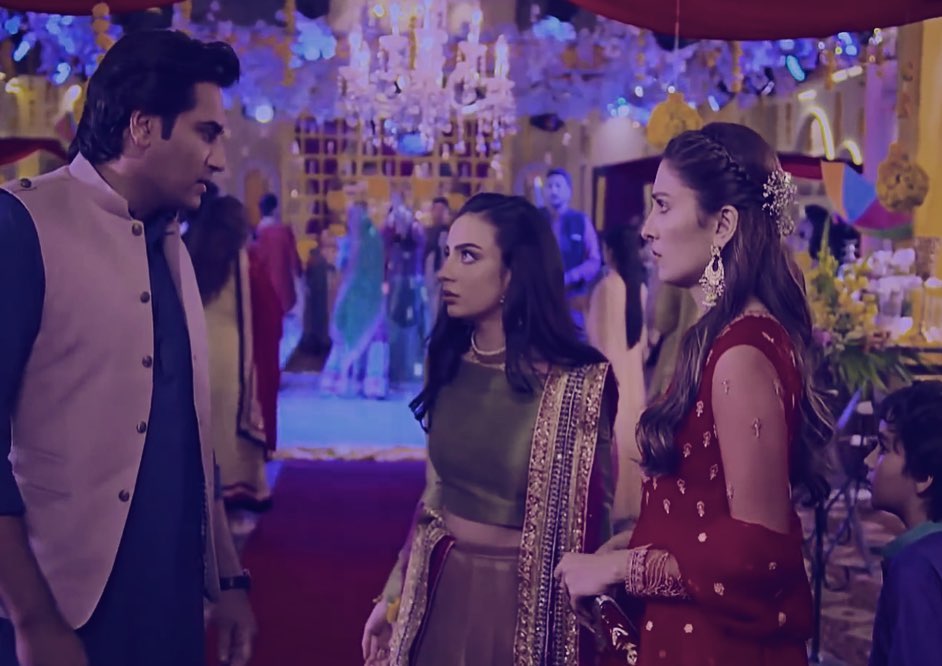 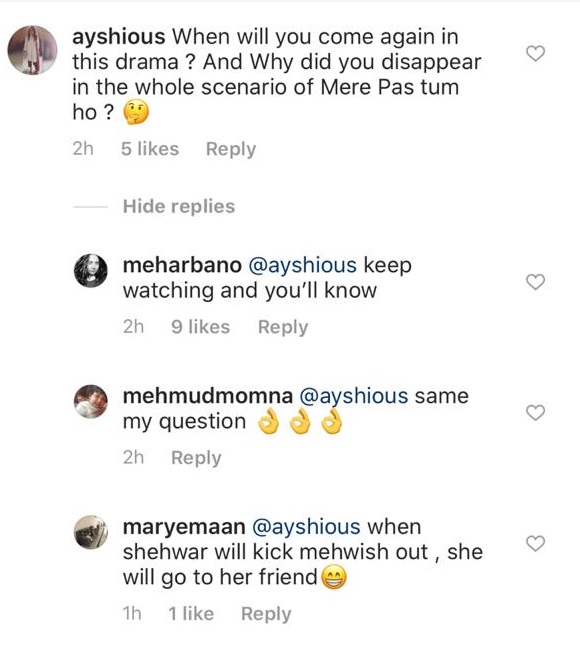 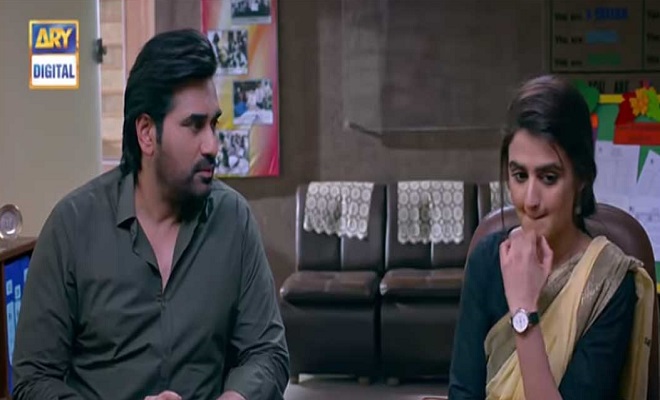 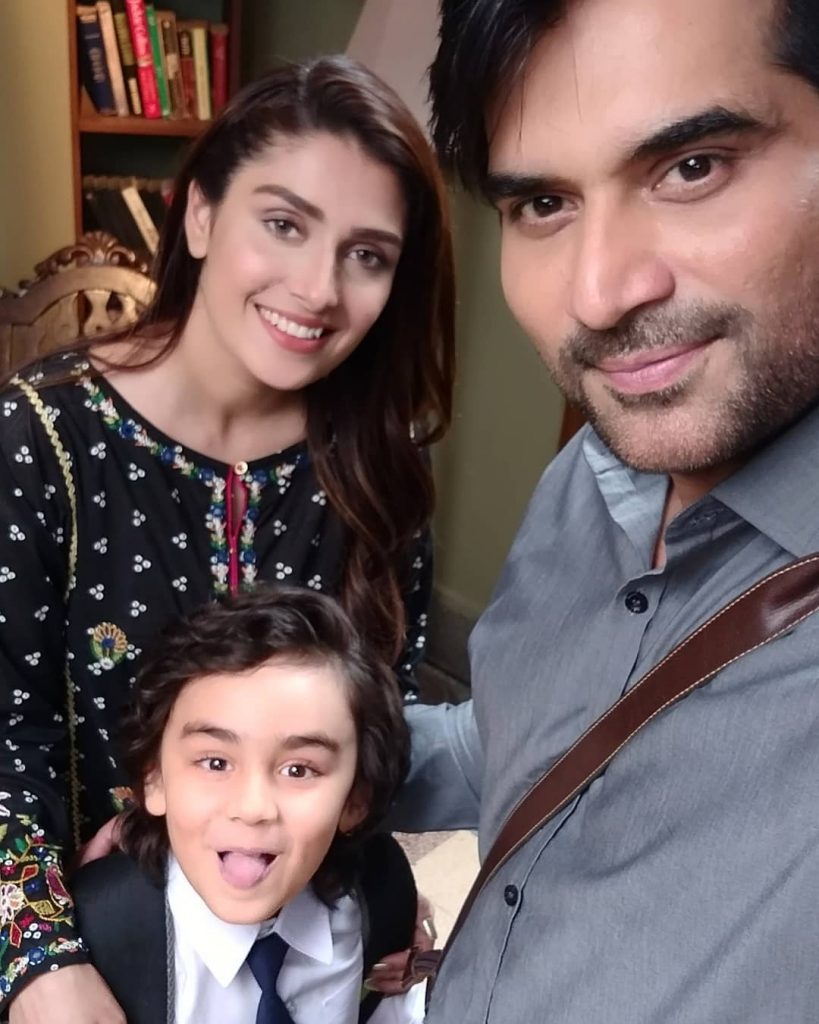 Ayeza also stated that she had told her director Nadeem Baig after she was done with the shooting that she didn’t find Mehwish a negative character and it was just her circumstances that made her opt for the wrong choice.