Ayeza Khan Wants A Sequel Of Her Drama

Ayeza Khan happens to be one of the most sought after actresses in Pakistan. She’s not only beautiful but she’s a versatile actress and time and again Ayeza Khan has proven so with her work. She also happens to have starred in some of Pakistan’s biggest drama serials including the recently concluded Meray Paas Tum Ho, that was a phenomenal success. 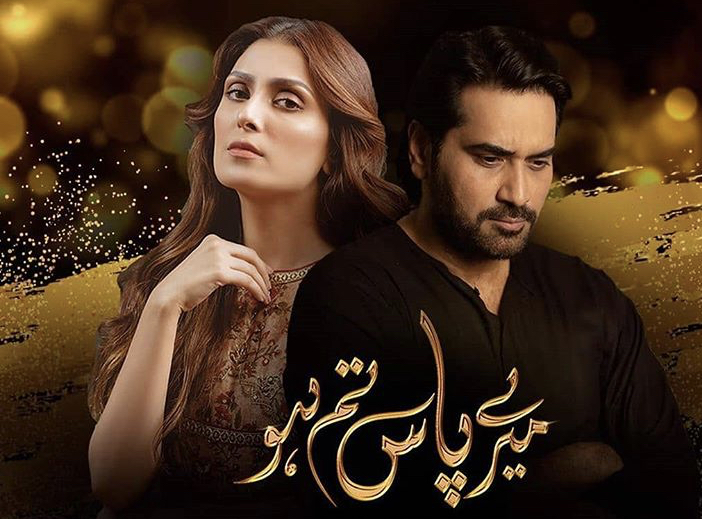 Another one of Ayeza Khan’s highly acclaimed dramas was Pyaray Afzal. With a multistar cast, Pyray Afzal saw Ayeza alongside Hamza Ali Abbasi and the duo’s pairing was appreciated a lot. The chemistry between Hamza and Ayeza was evident and Pyaray Afzal with its script and 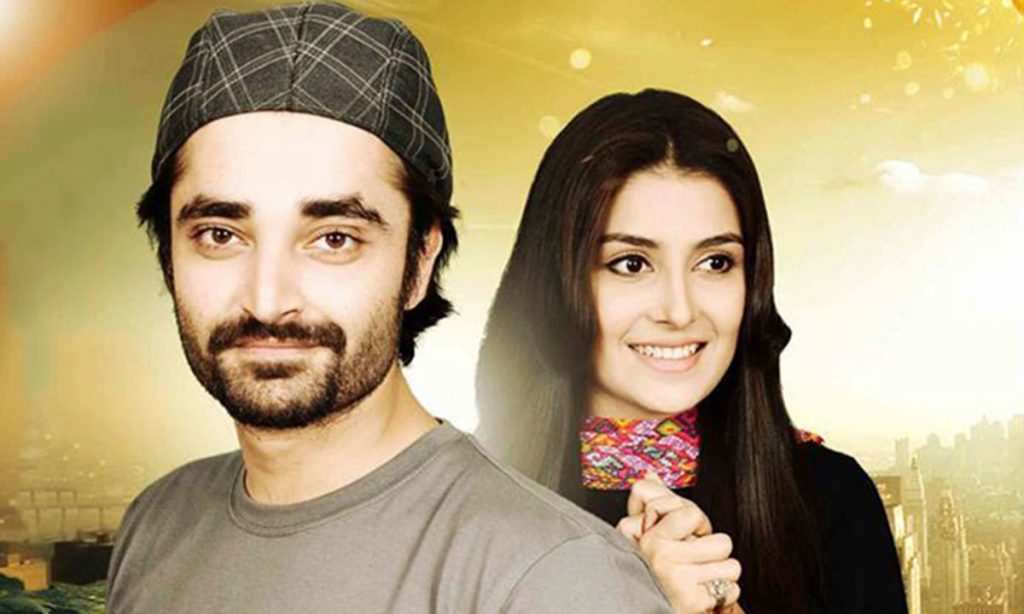 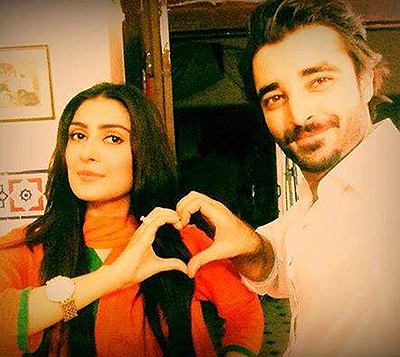 Pyaray Afzal was again one of the best dramas of Ayeza Khan’s career. Her acting was appreciated and the entire nation was hooked to the drama serial that had a sweet story. However, disappointment came when Hamza Ali Abbasi’s character Pyaray Afzal died in the last episode of the show. 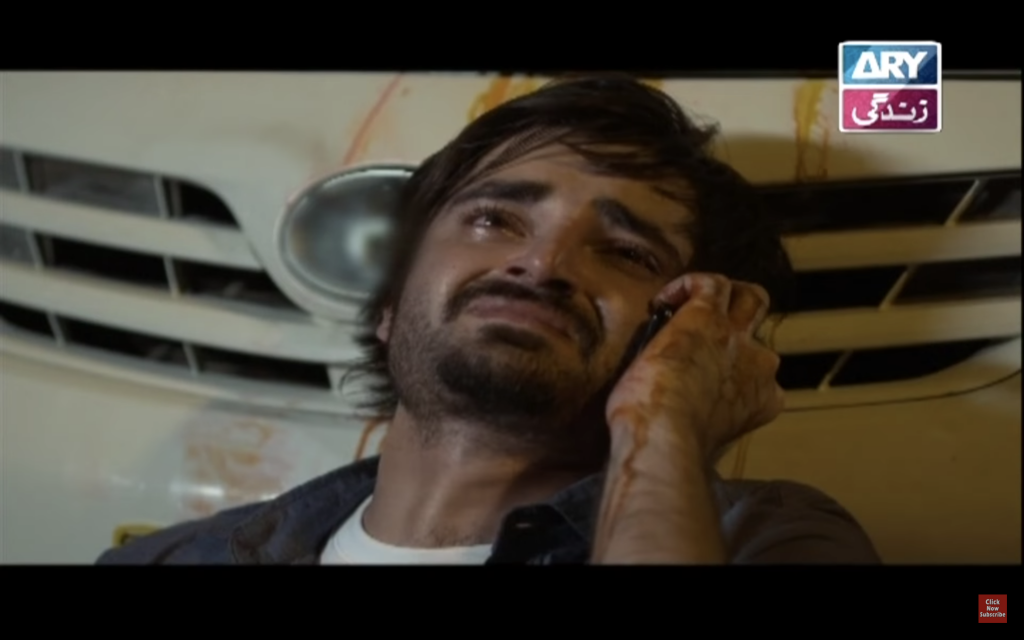 There were just so many things unresolved and perhaps that’s what has been bothering Ayeza as well. Recently a fan on Twitter questioned Ayeza Khan something and her response made us long for the same. 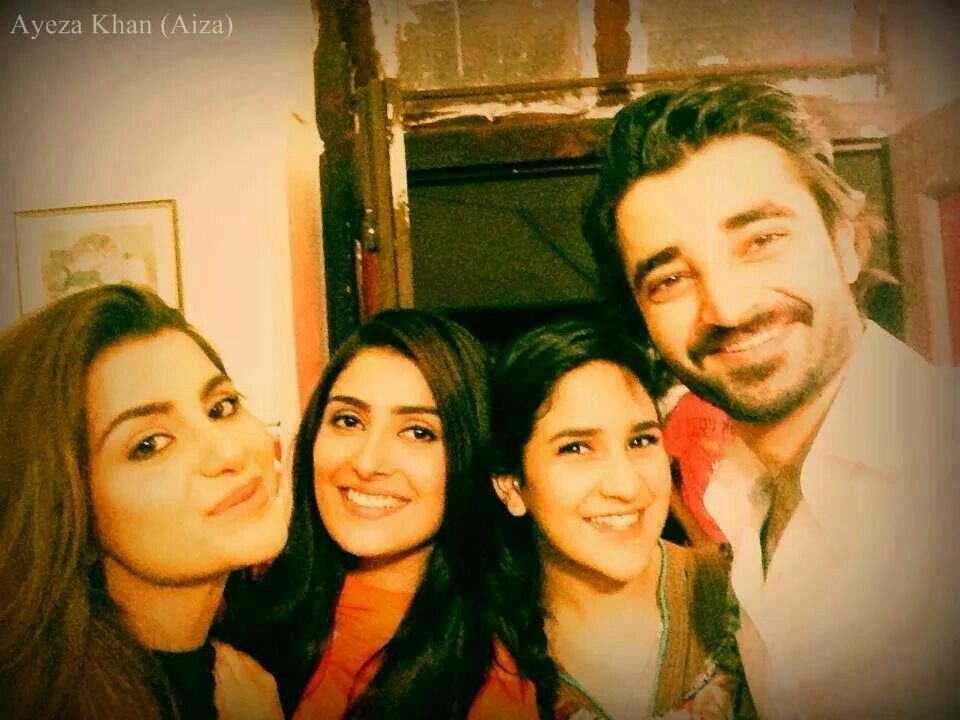 In response to a fan’s tweet asking if she wanted to work with Hamza Ali Abbasi again, the Meherposh actress replied that she wished she could have a sequel of Pyaray Afzal.

“I wish we could make Pyaray Afzal 2,” tweeted Ayeza.

A post shared by Entertainment popcorn (@entertainment_popcorn_offical) on May 13, 2020 at 8:52am PDT

Do you too wish for a sequel for Pyaray Afzal? Let us know in the comments below.