Ayeza Khan is a gorgeous and one of the leading actress of Pakistan who has received immense love and recognition in a short span of time, without having any artistic background. Ayeza has marked herself in industry with her phenomenal performances one after another. Ayeza Khan is recently spotted portraying the role of “Pari” in Ramzan special drama serial “Chaudhary and Sons”. 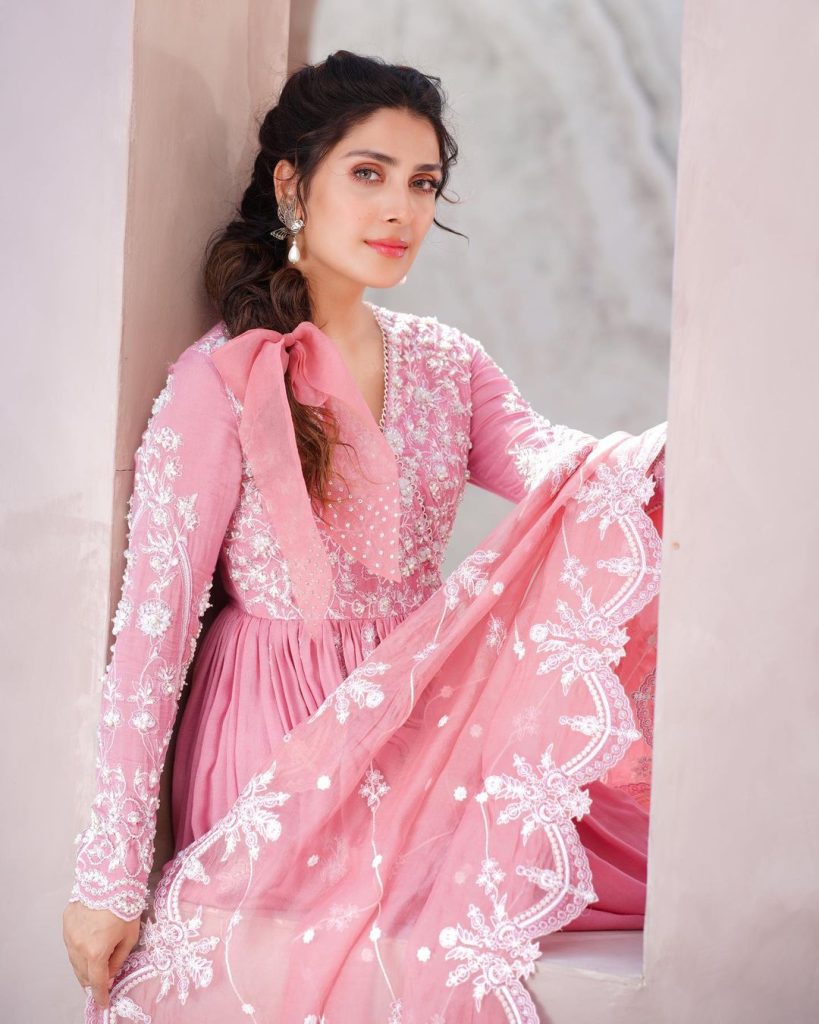 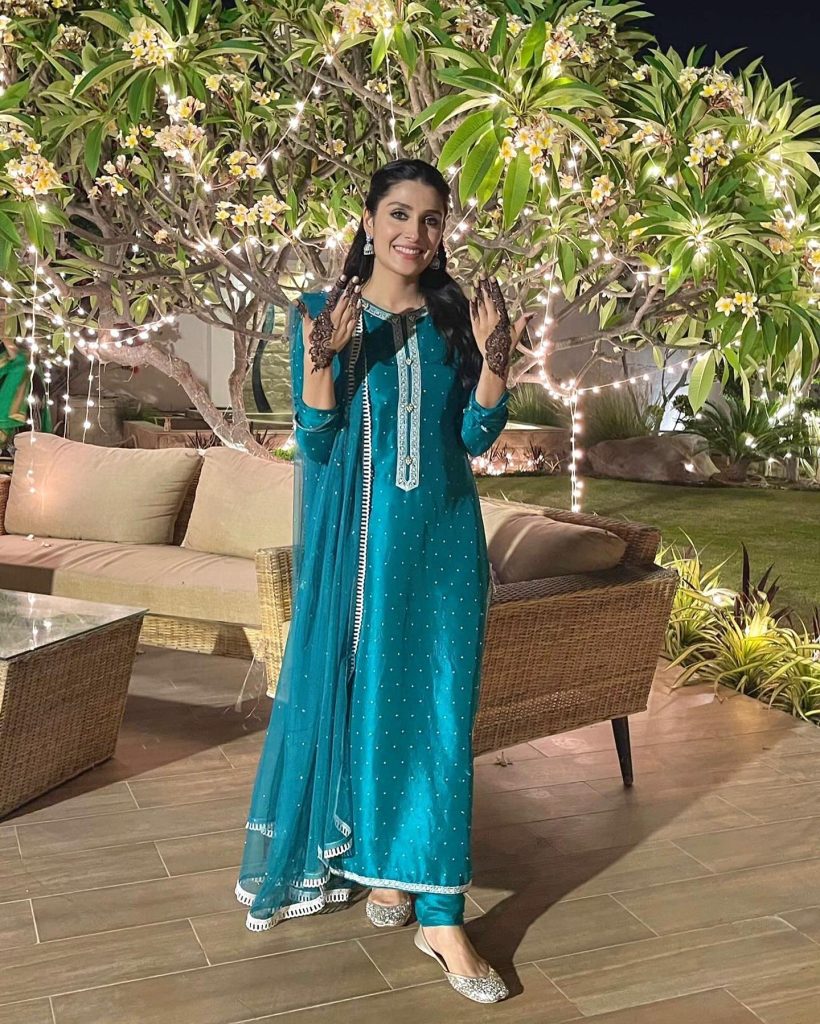 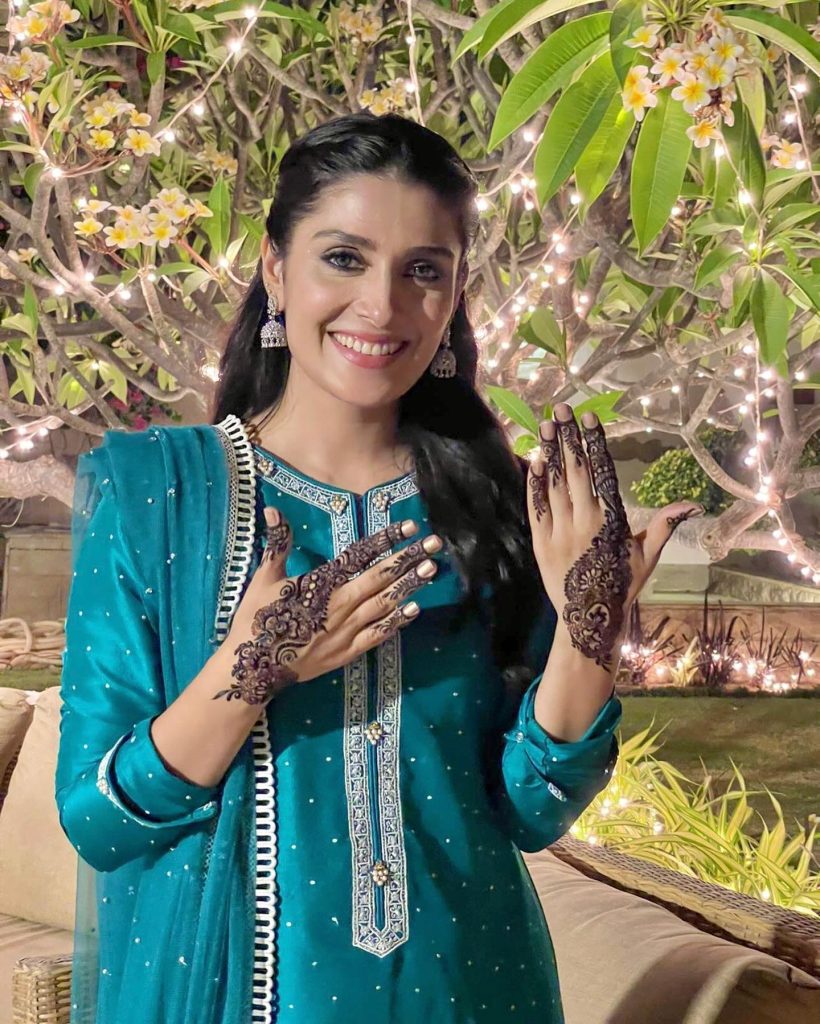 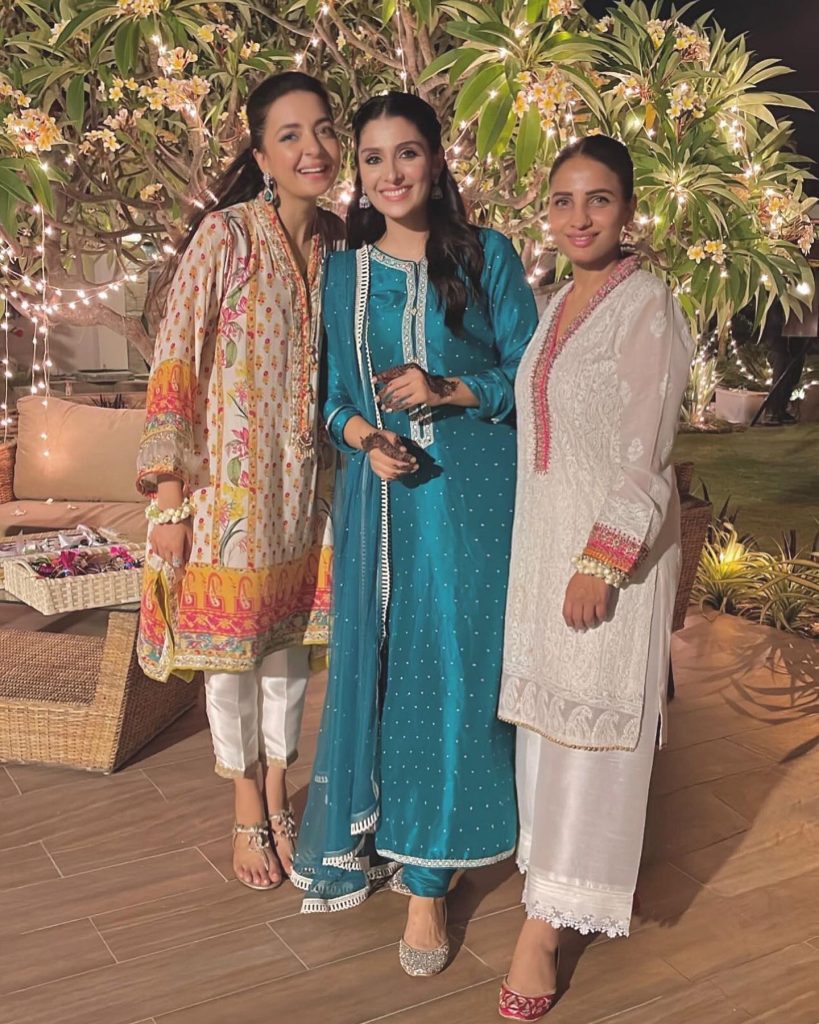 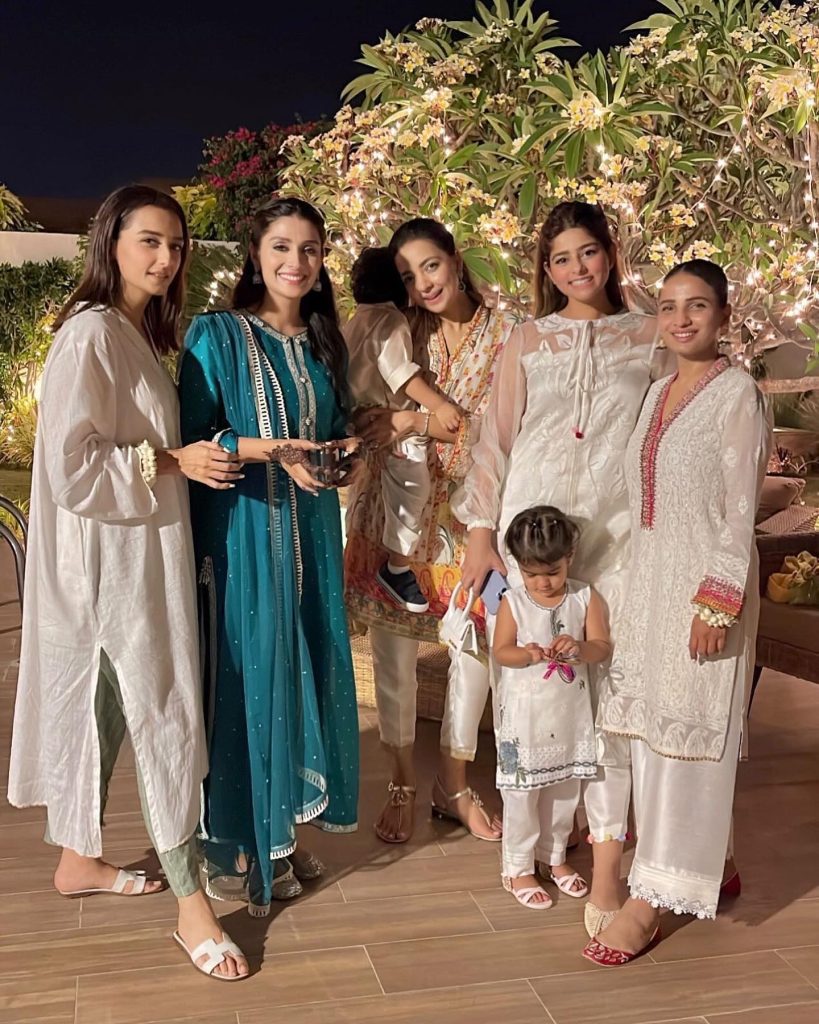 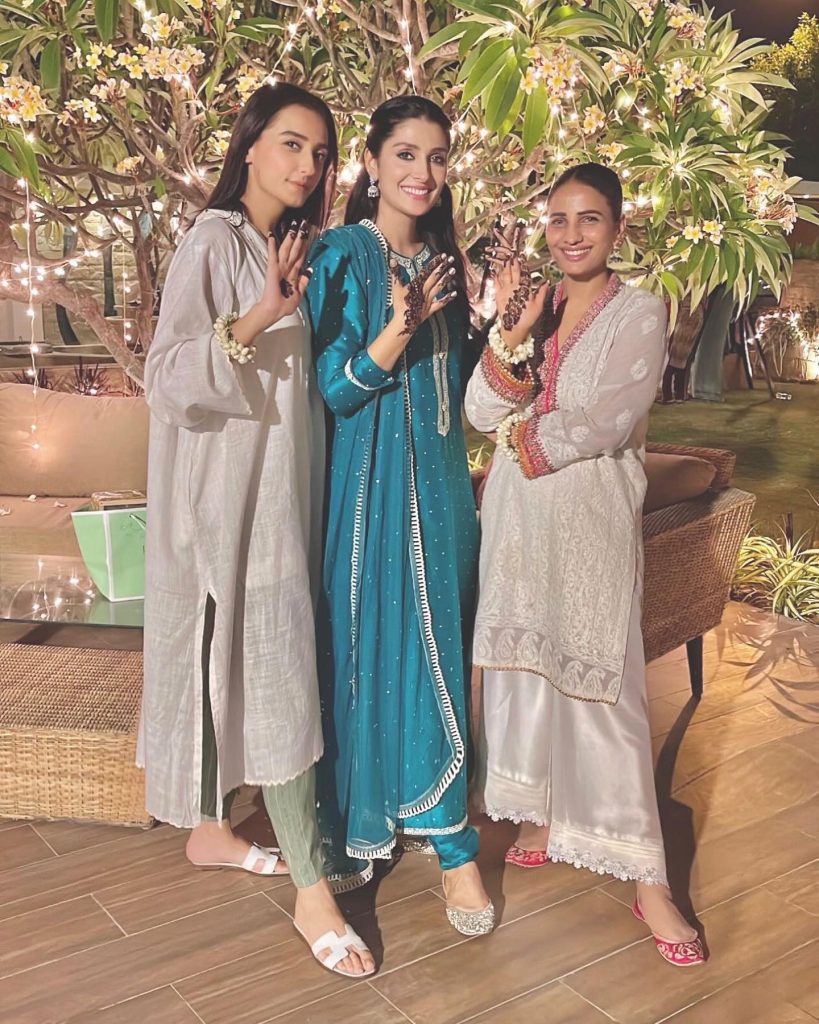 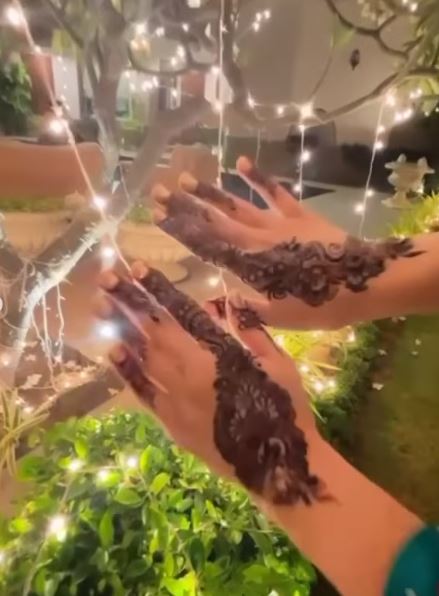 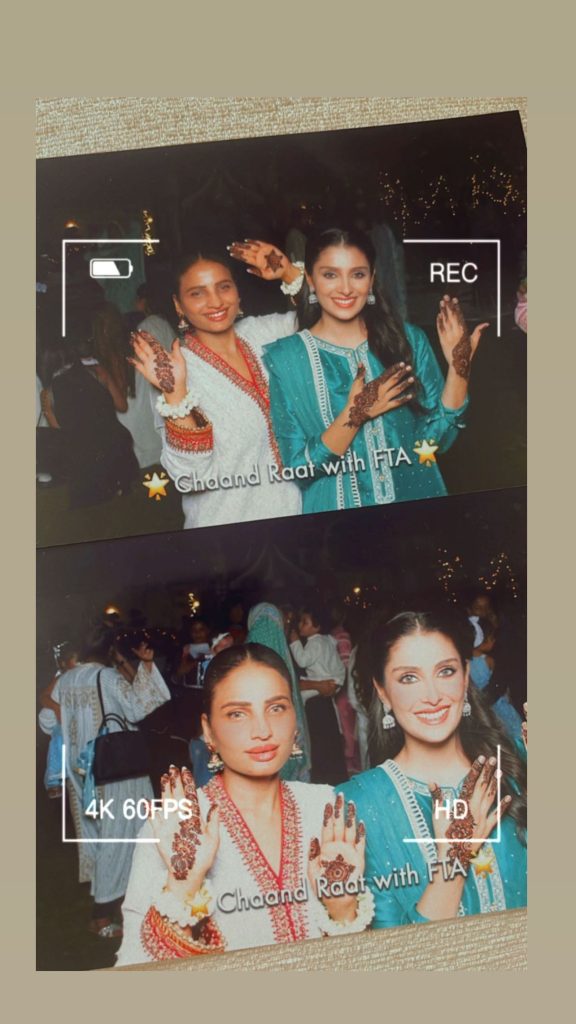 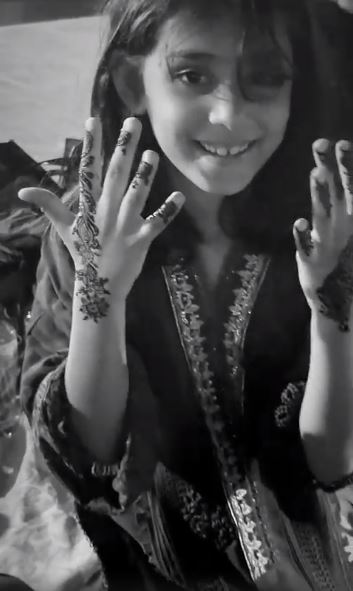