Directed and produced by Wajahat Rauf, Shazia Wajahat and Zayed Sheikh film “Parde Mein Rehne Do” is all set to release this Eid. The film features Ali Rehman Khan and Hania Aamir in lead roles. The plot feels like a refreshing addition to the Pakistani film scene as it sheds light on an issue that’s prevalent in our society yet not discussed as much as it should be. “Parde Mein Rehne Do” is a rollercoaster of emotions packaged in love, fun and drama. 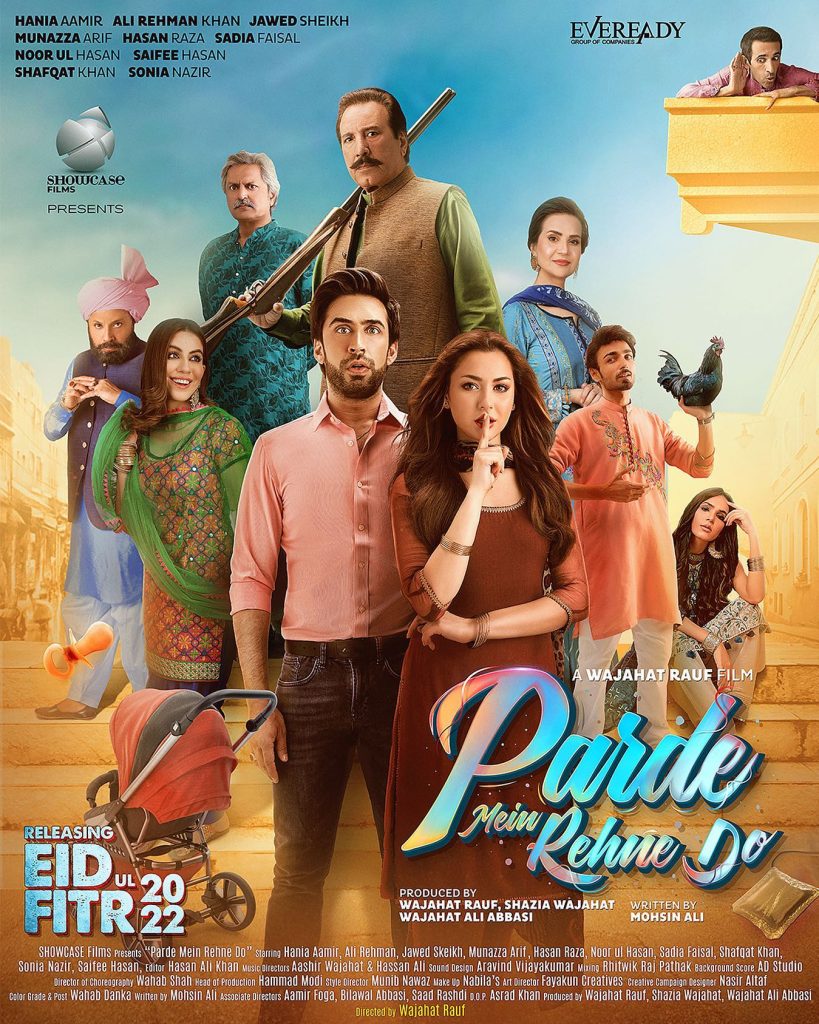 Recently a Red Carpet premiere of ‘Parde Mein Rehne Do’ was held at Nueplex Cinema last night. The premier was a star-studded event as many famous celebrities gathered under one roof. Nadia Hussain, Shahzad Sheikh, Iqra Aziz, Mariyam Nafees, Zhalay, Amna Ilyas and many other celebrities were spotted at the premier, have a look! 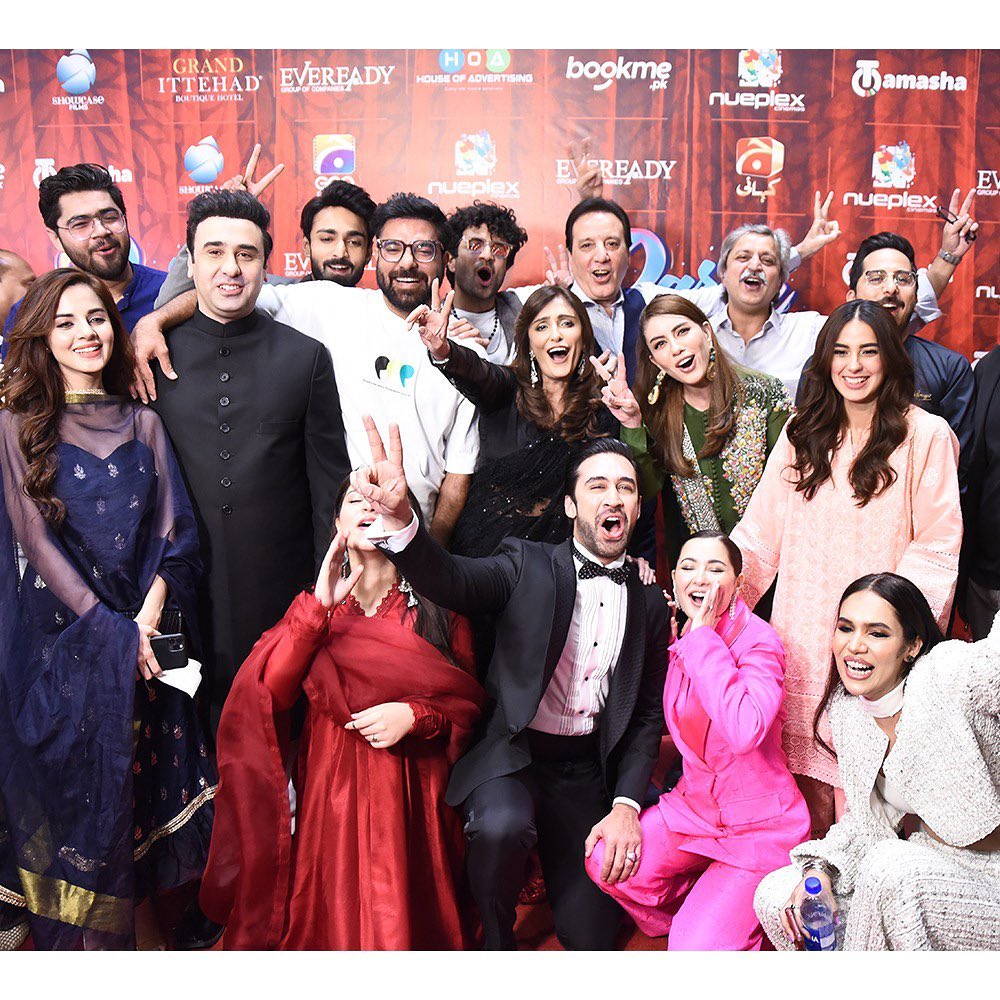 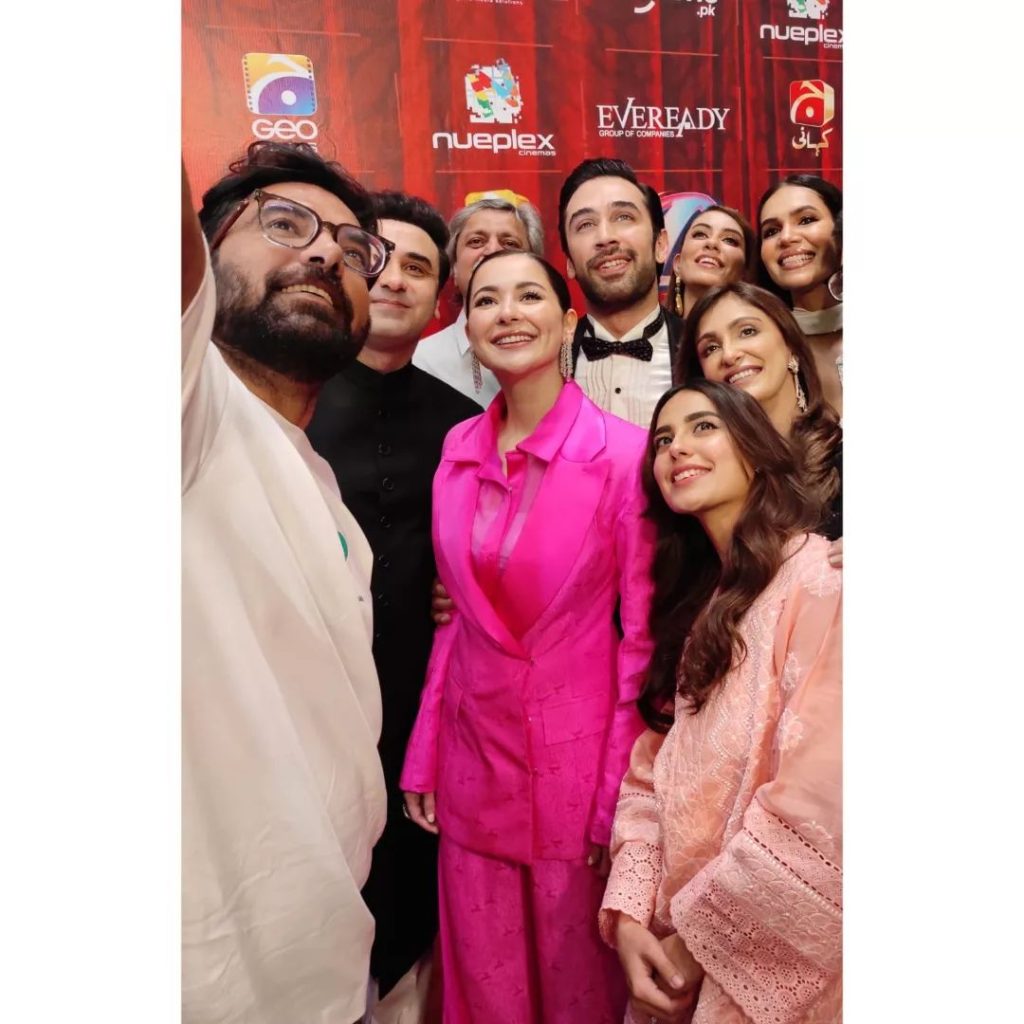 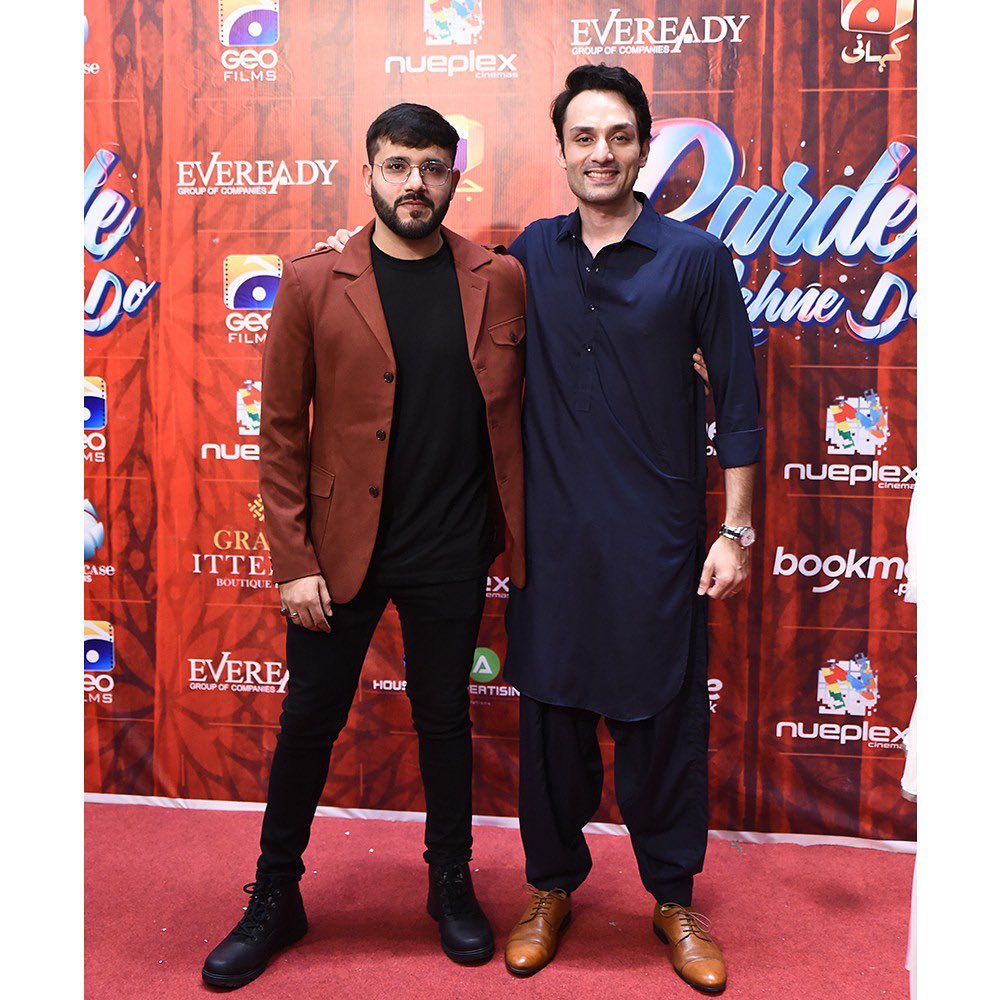 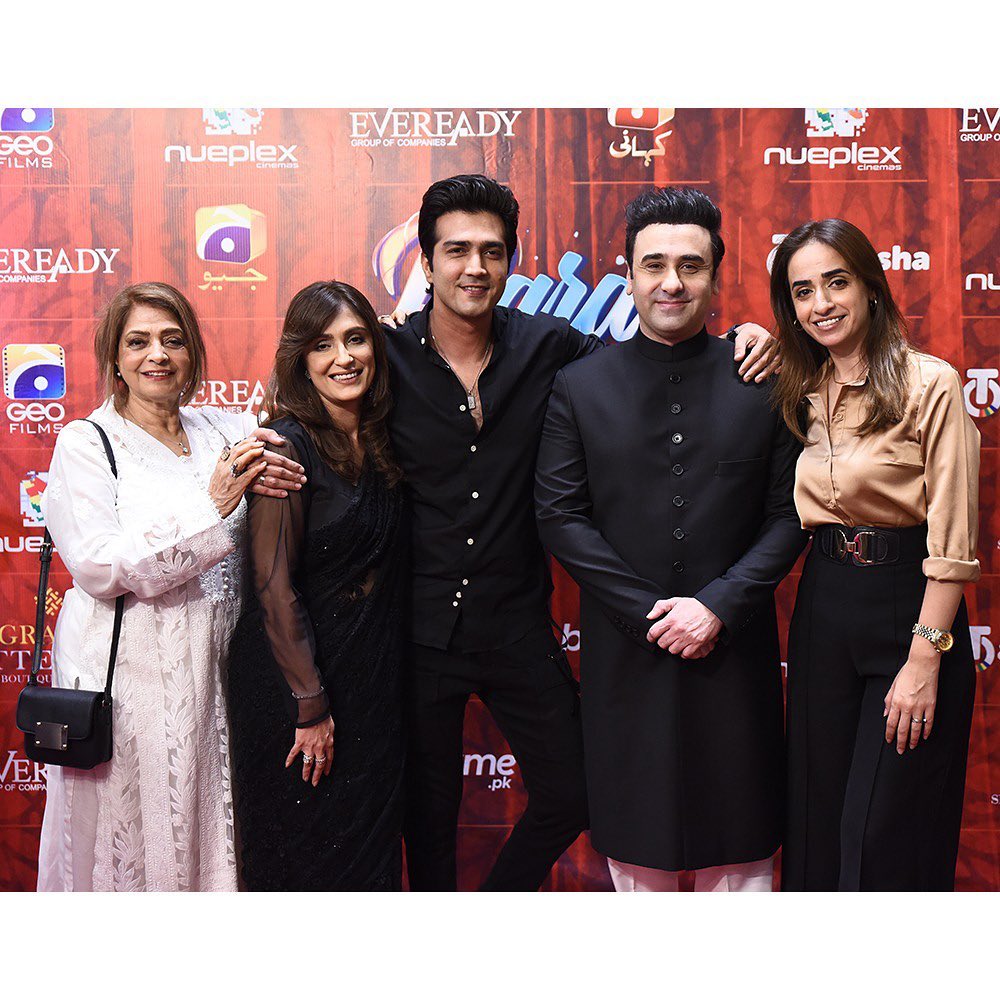 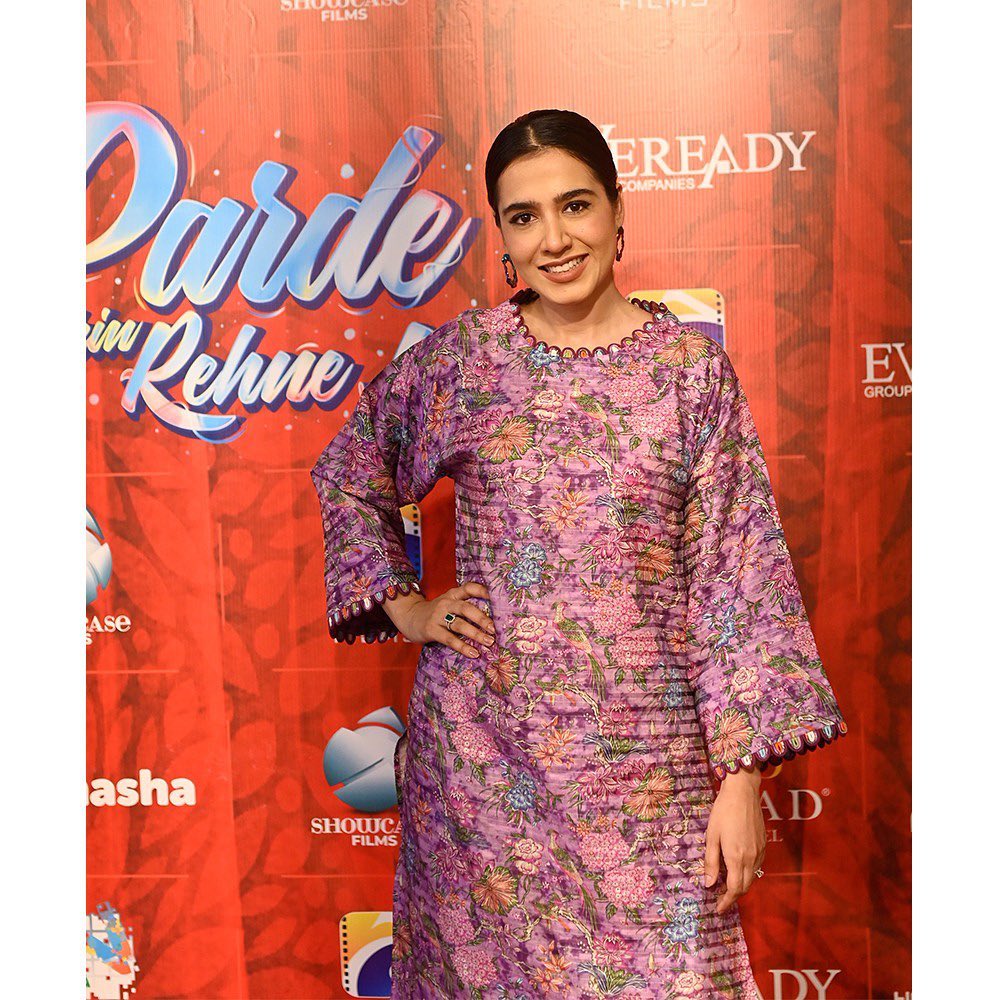 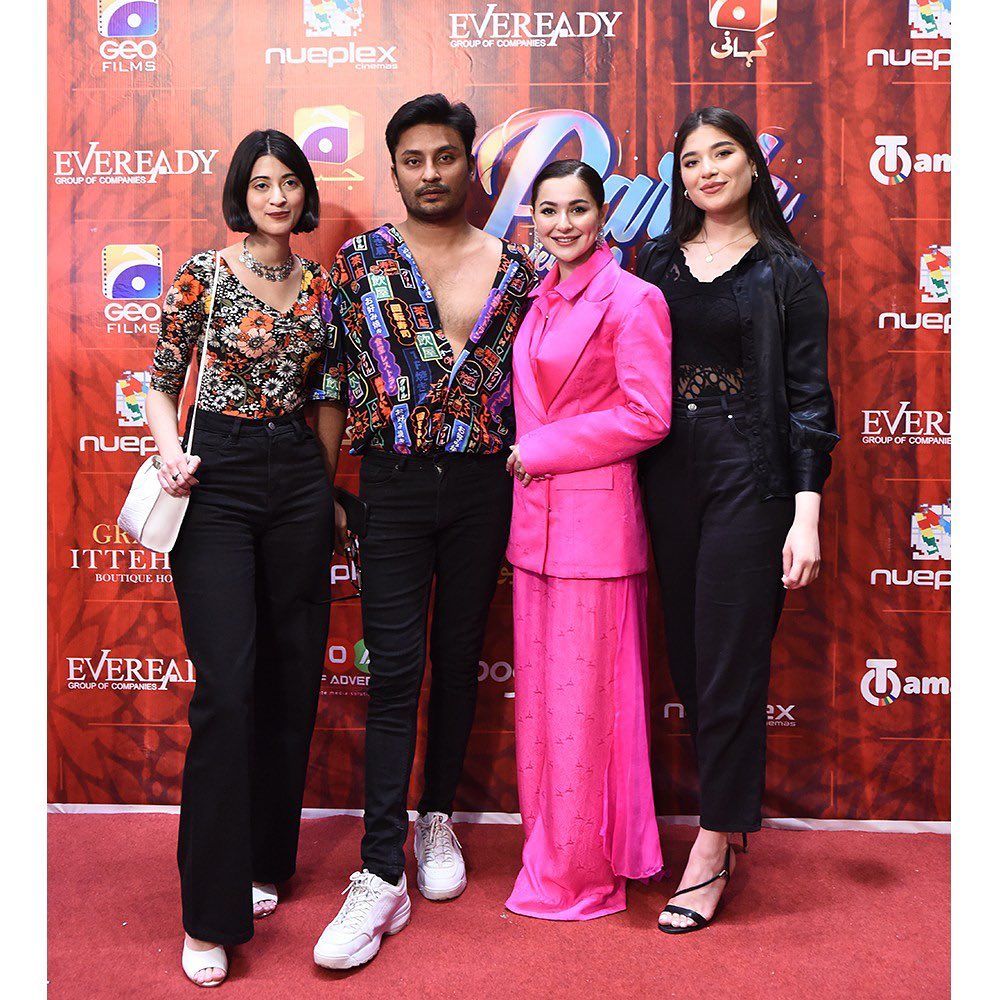 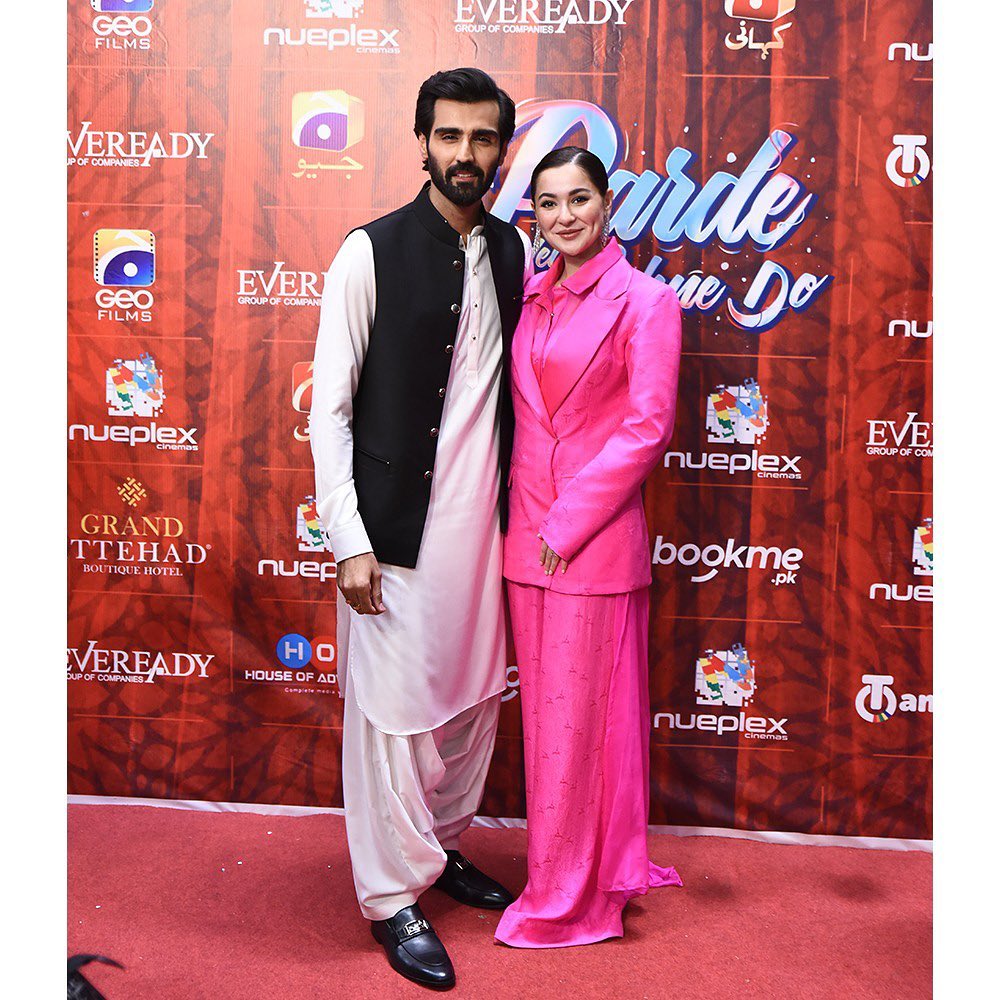 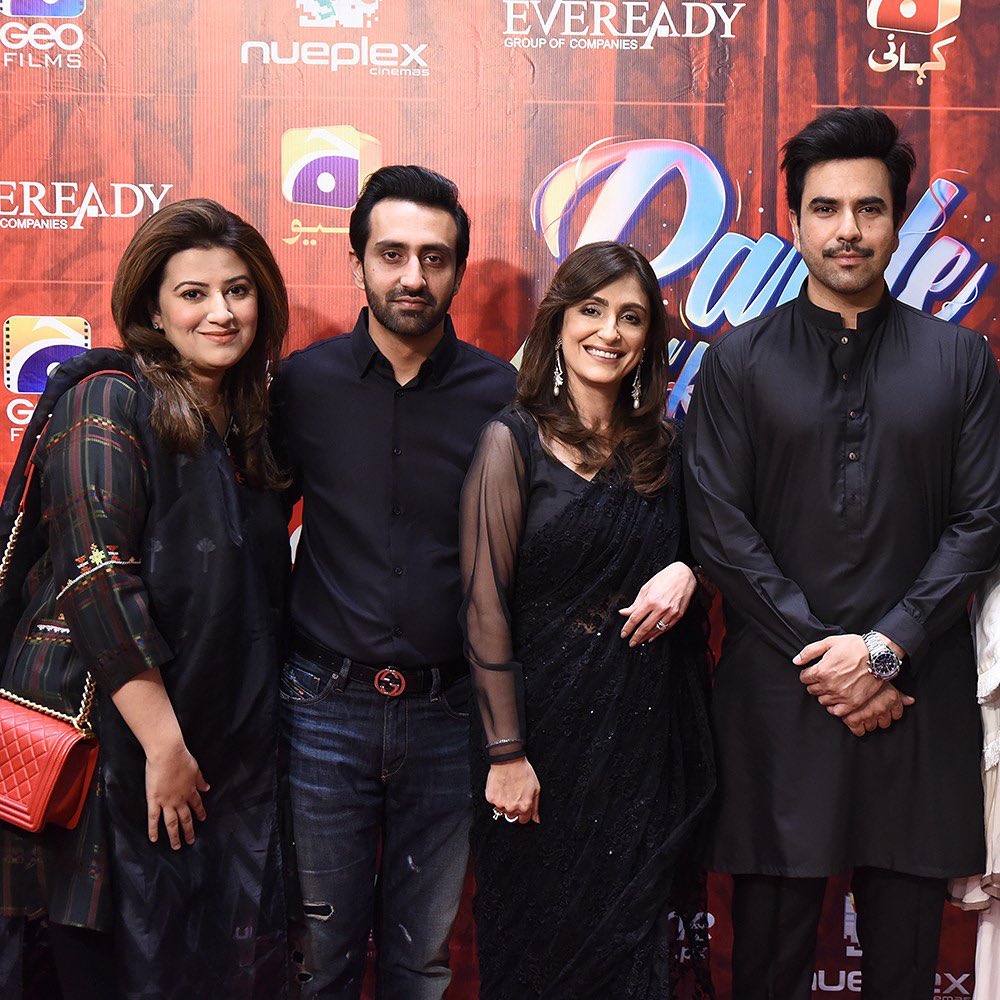 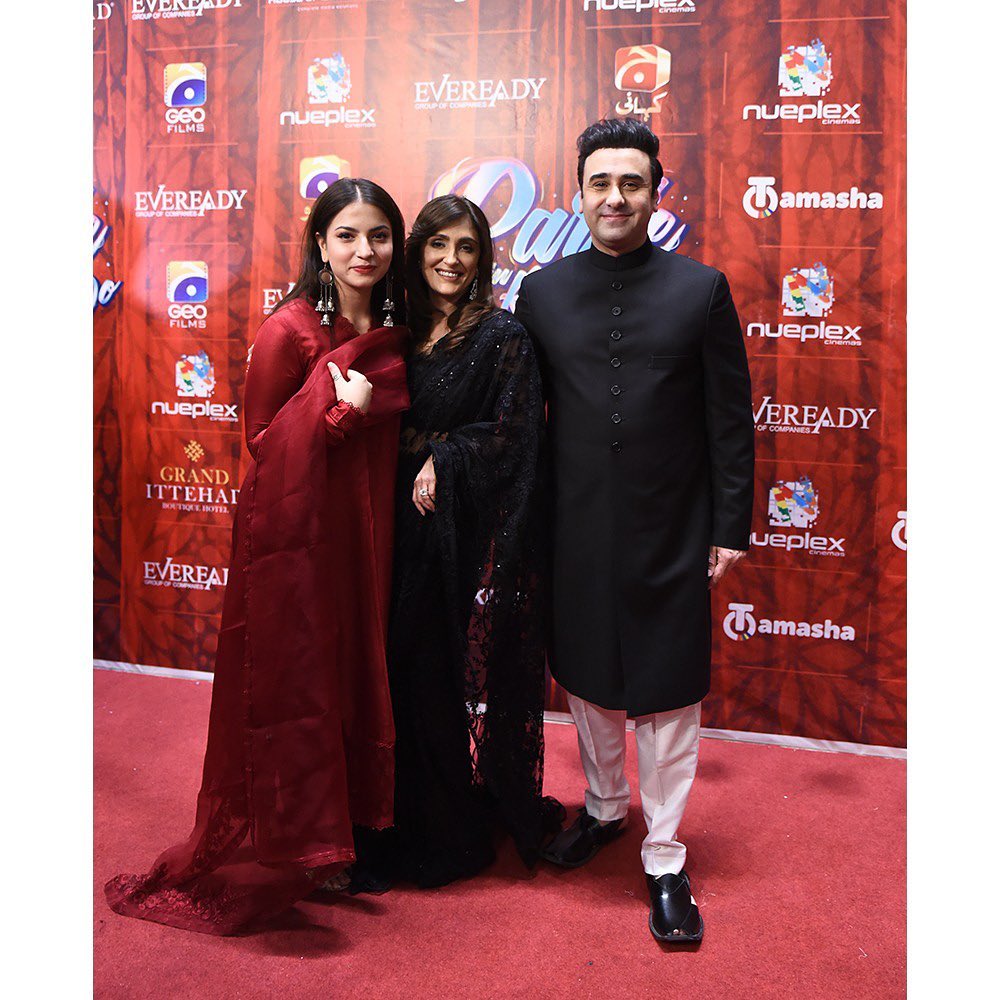 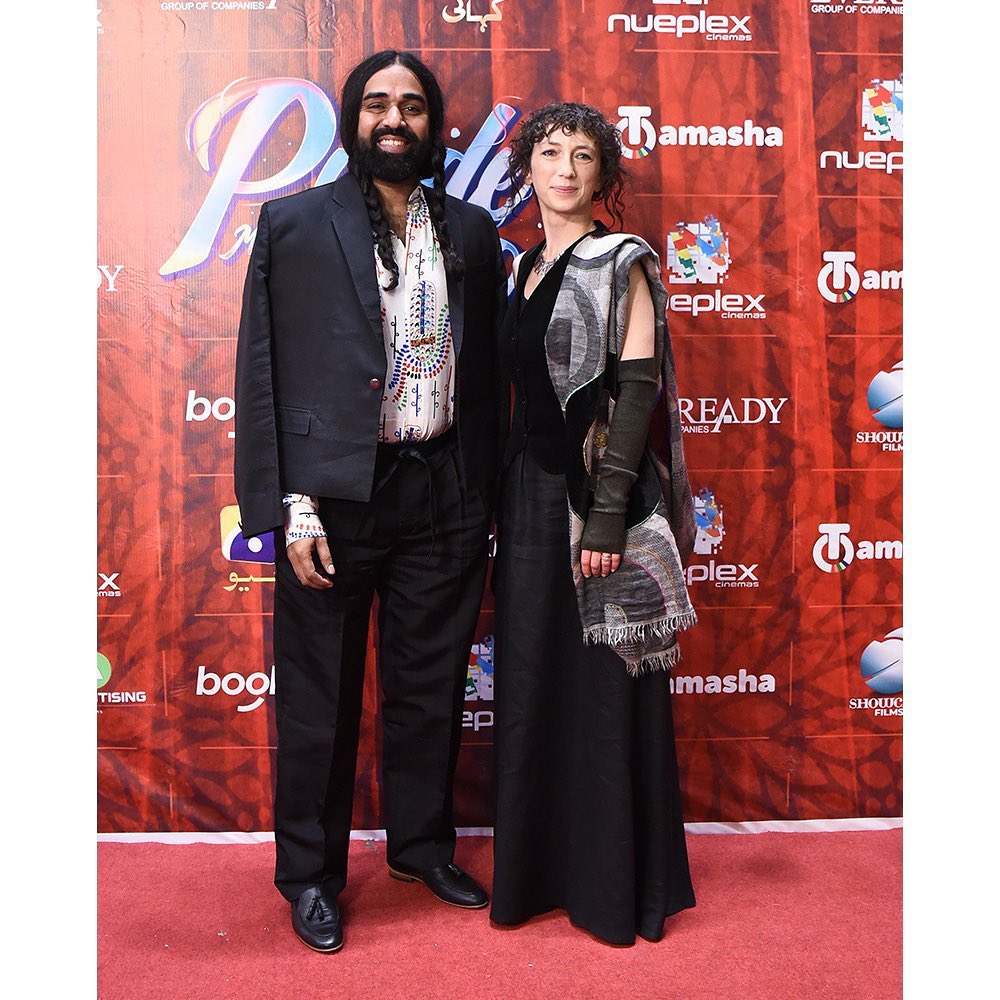 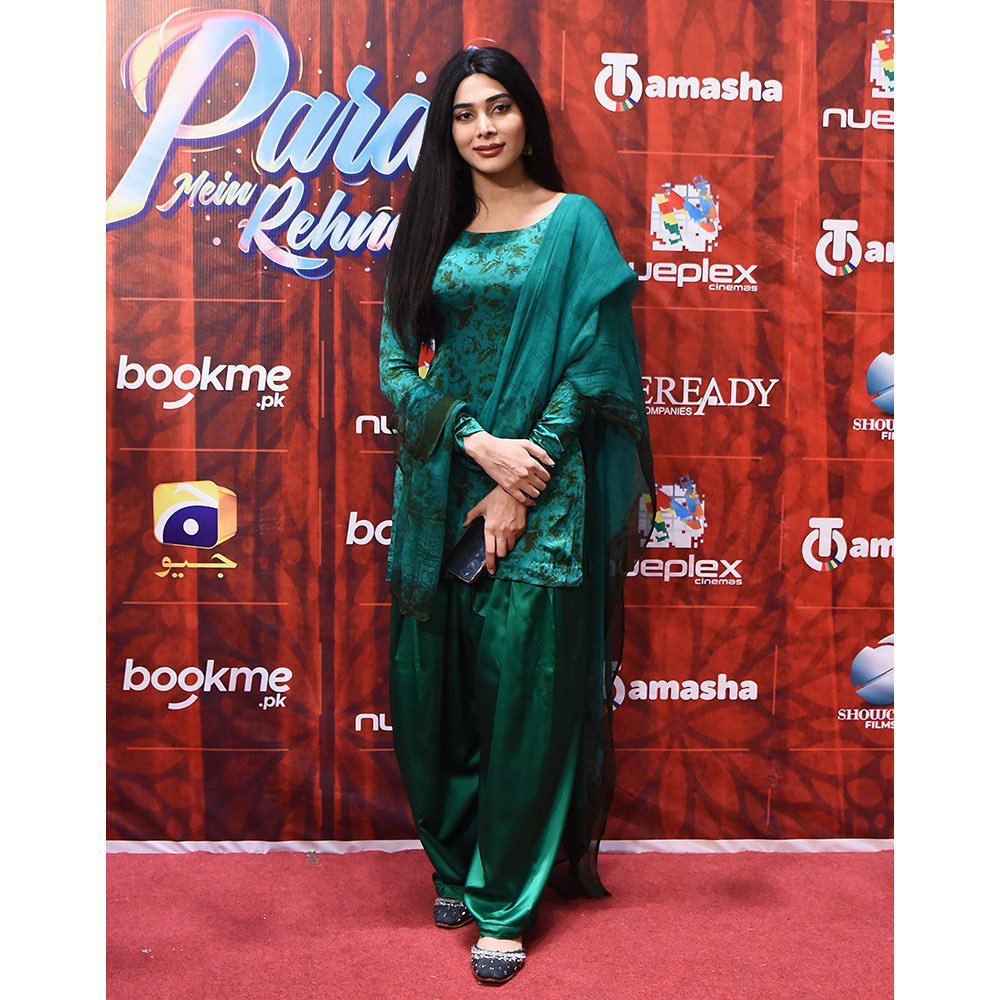 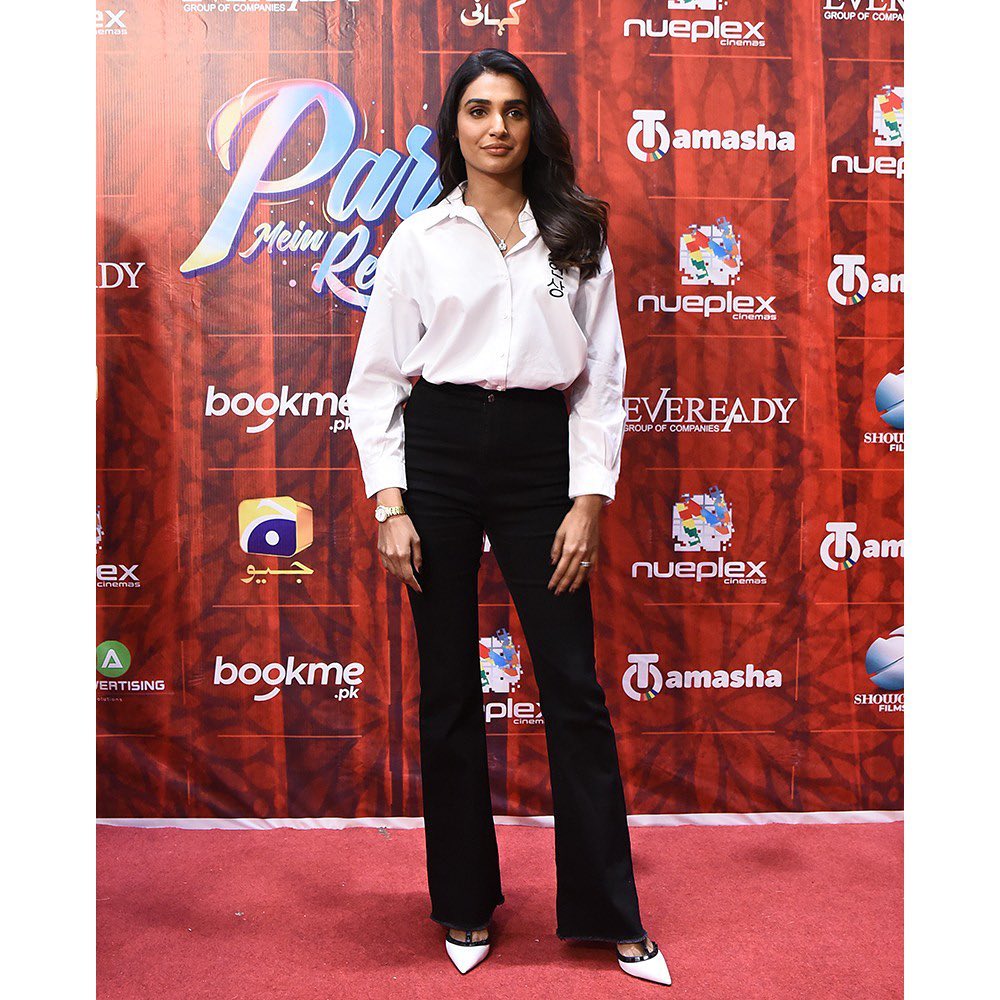 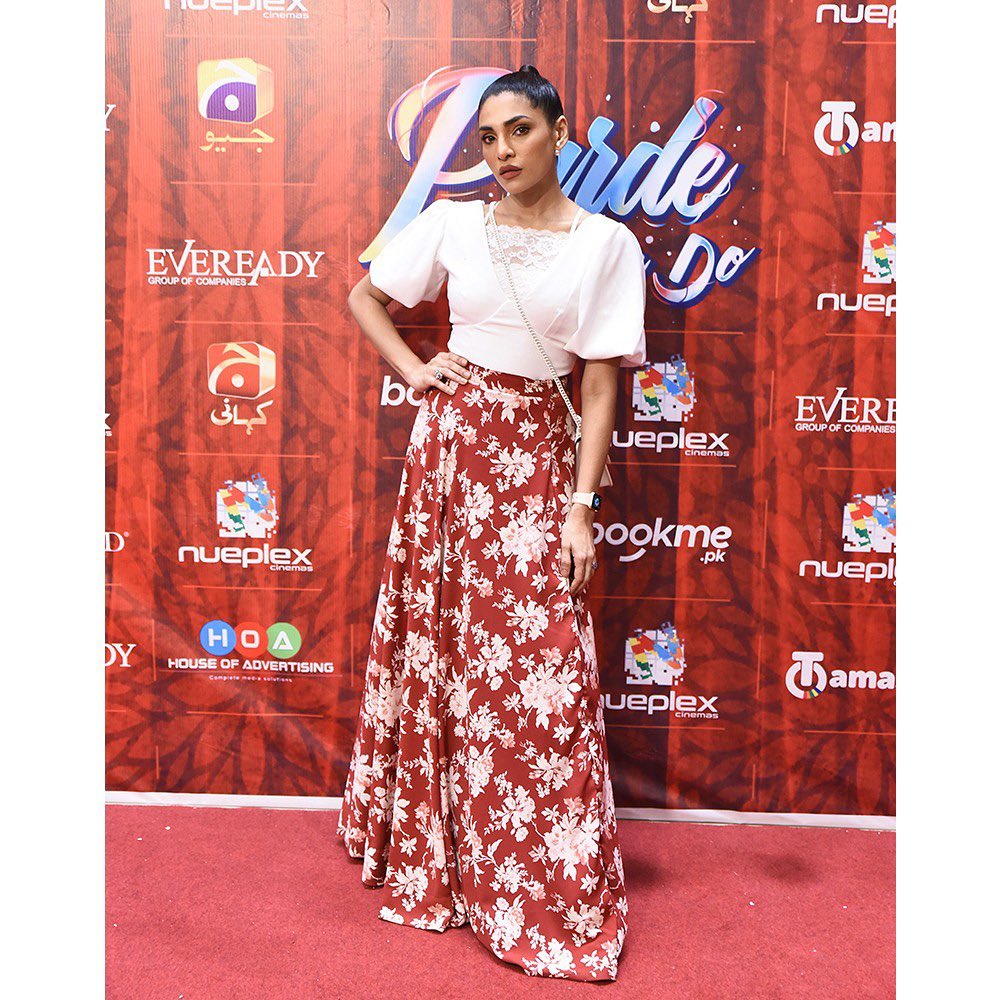 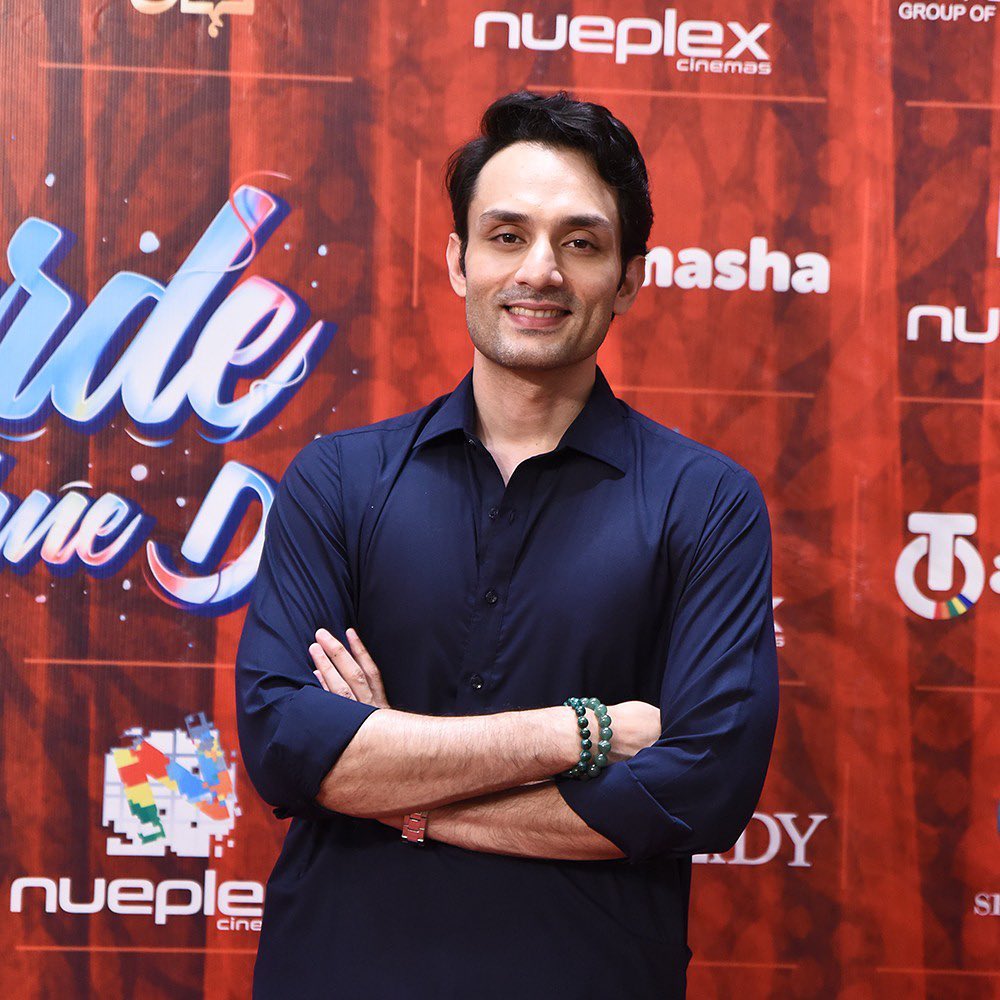 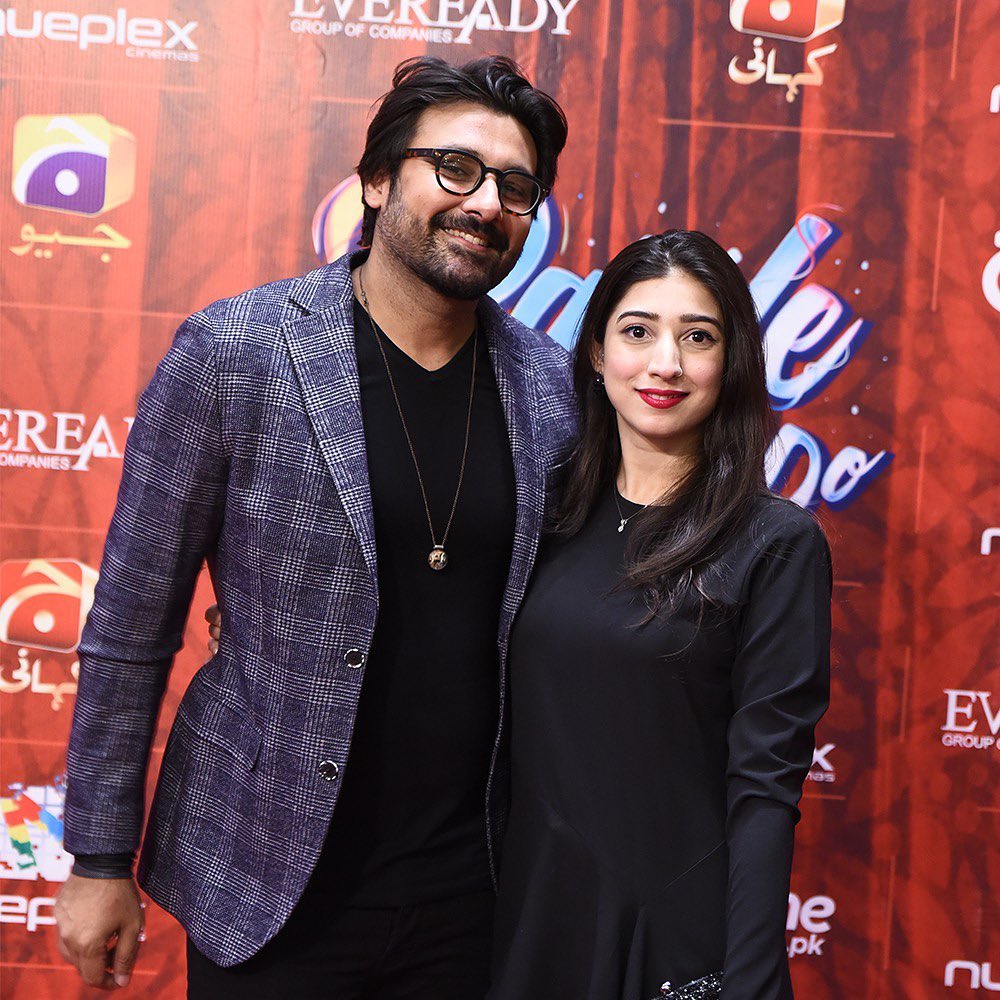 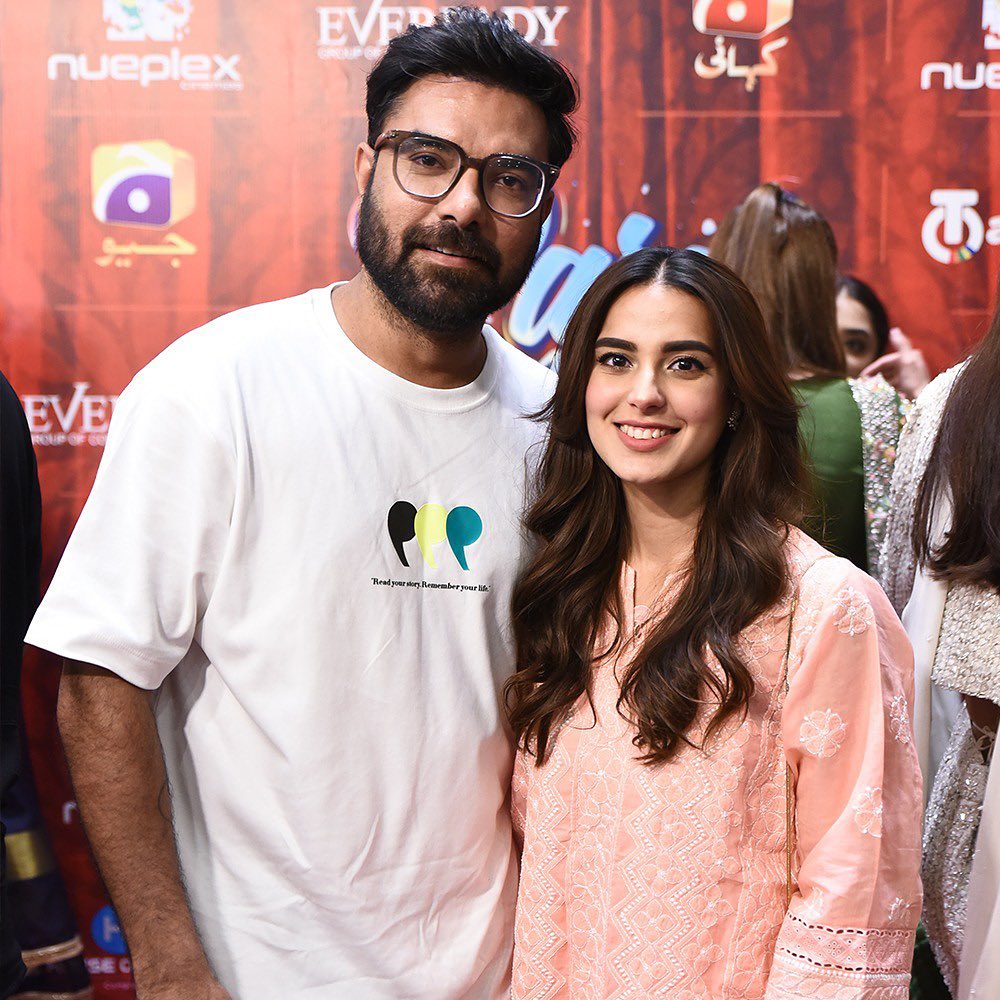 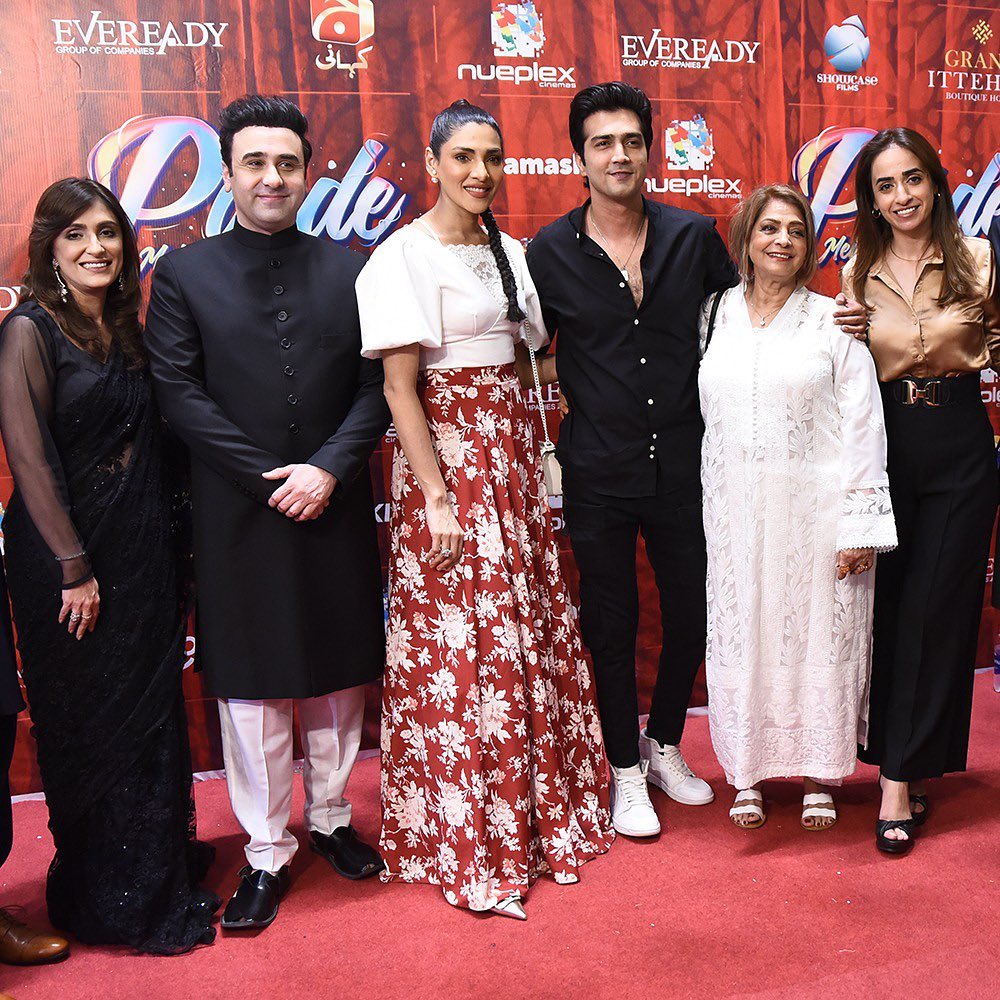 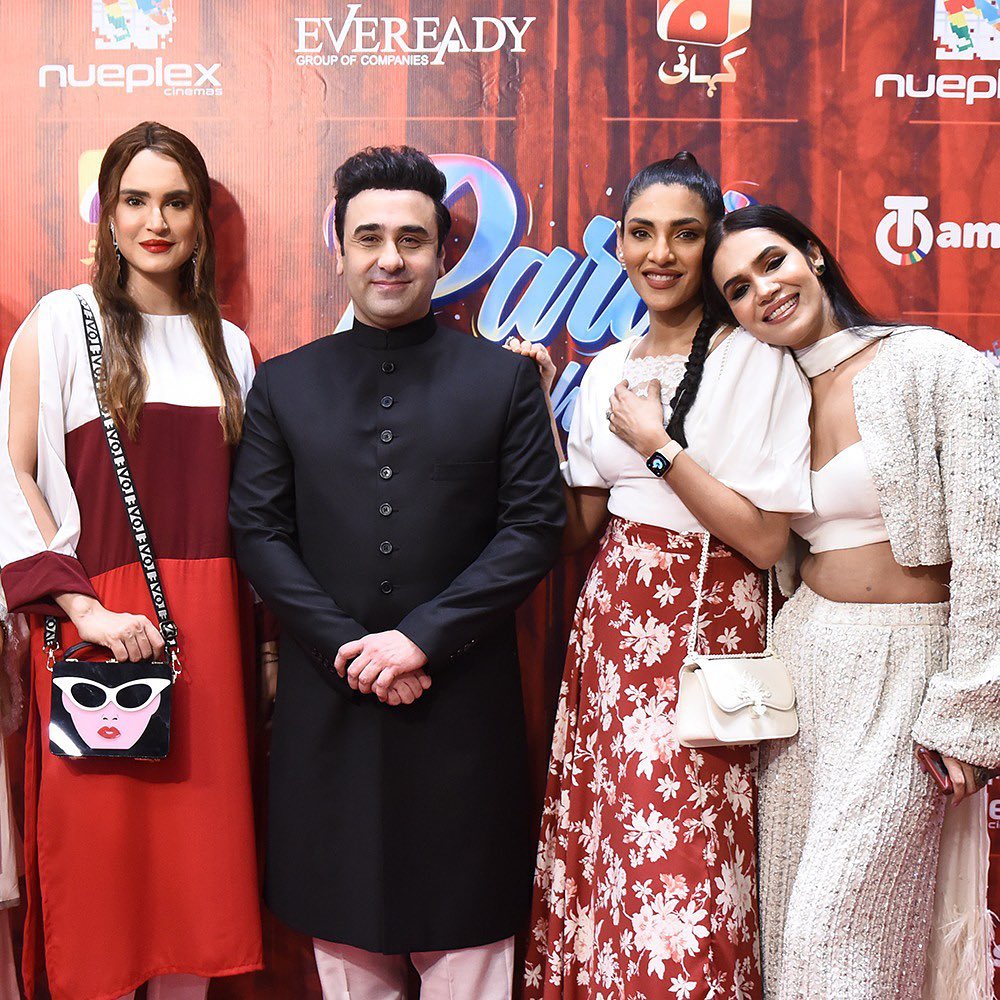