Ayeza Khan is an amazingly beautiful and talented actress who has done countless dramas since the time she had started her career . Mere Paas Tum Ho and Piyarey Afzal are considered to be her two best performances till date. 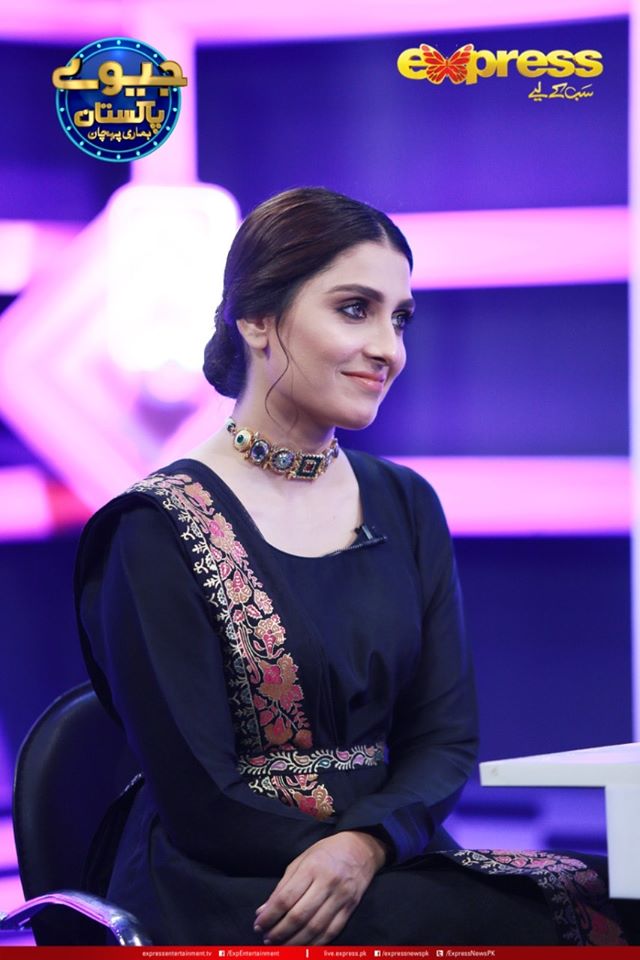 Recently , an old video from a Hum TV drama resurfaced on Facebook where fans have begun arguing about her beauty . The video is from a very old drama from 2007 or 2009 in which makeup and looks of Ayeza are pretty different from her current looks and complexion. 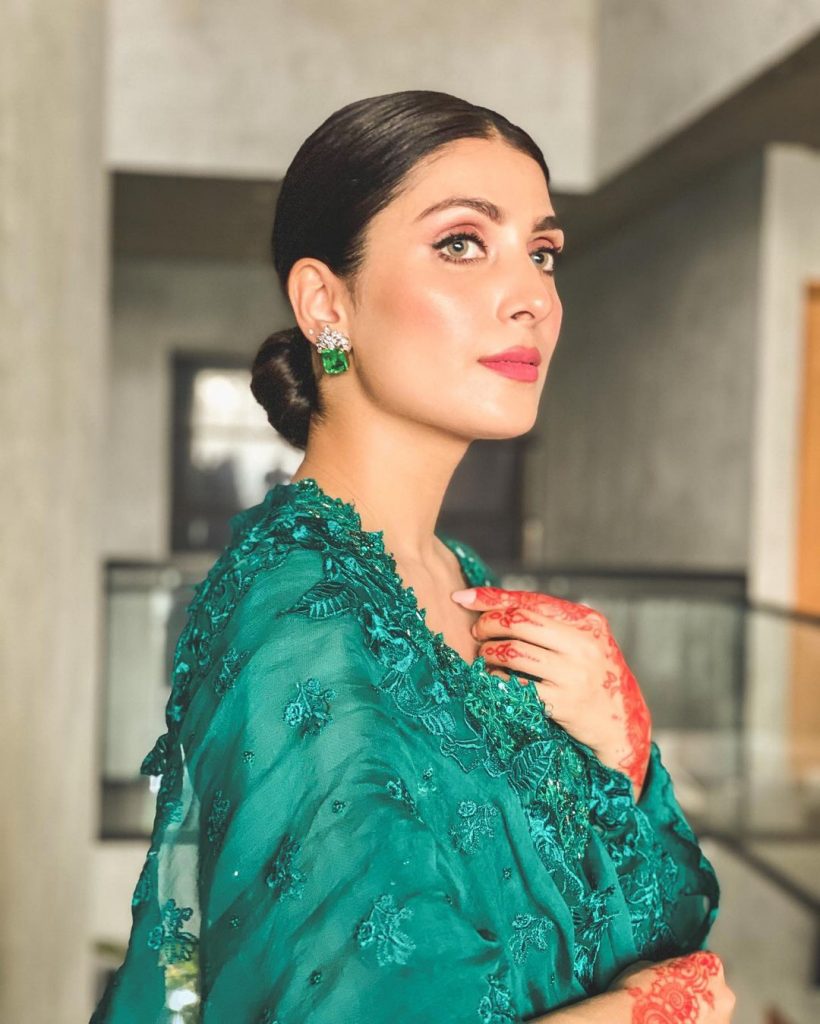 Netizens said that it is a major difference, she was dark back then and now she has remarkably changed her self with help of cosmetics , whitening and fairness creams. 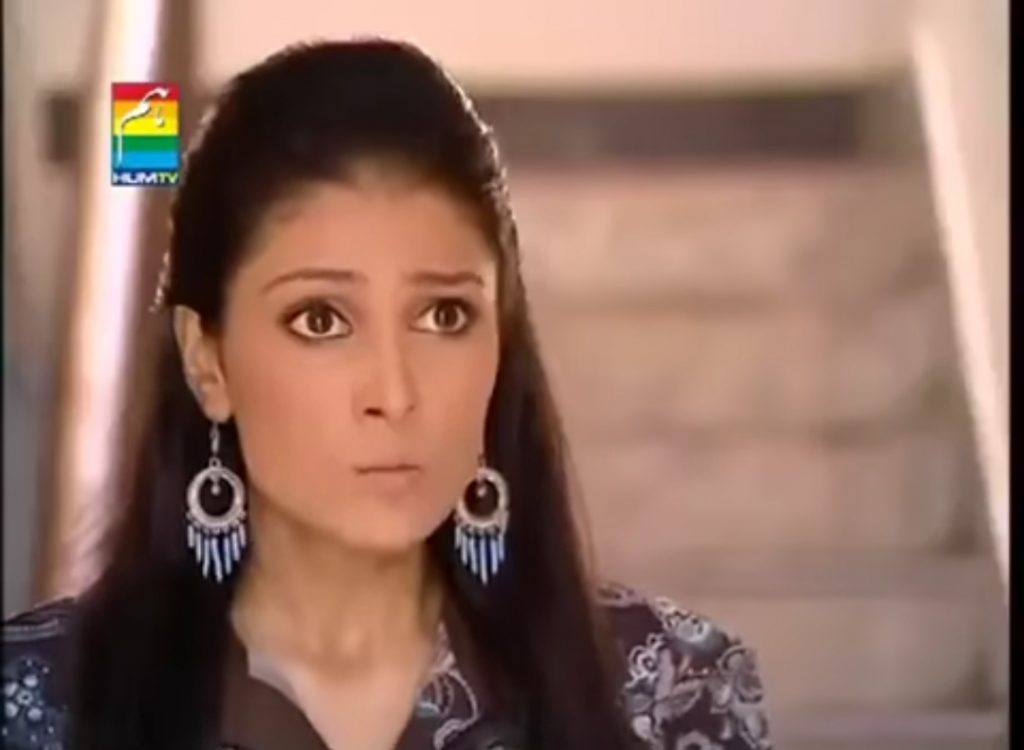 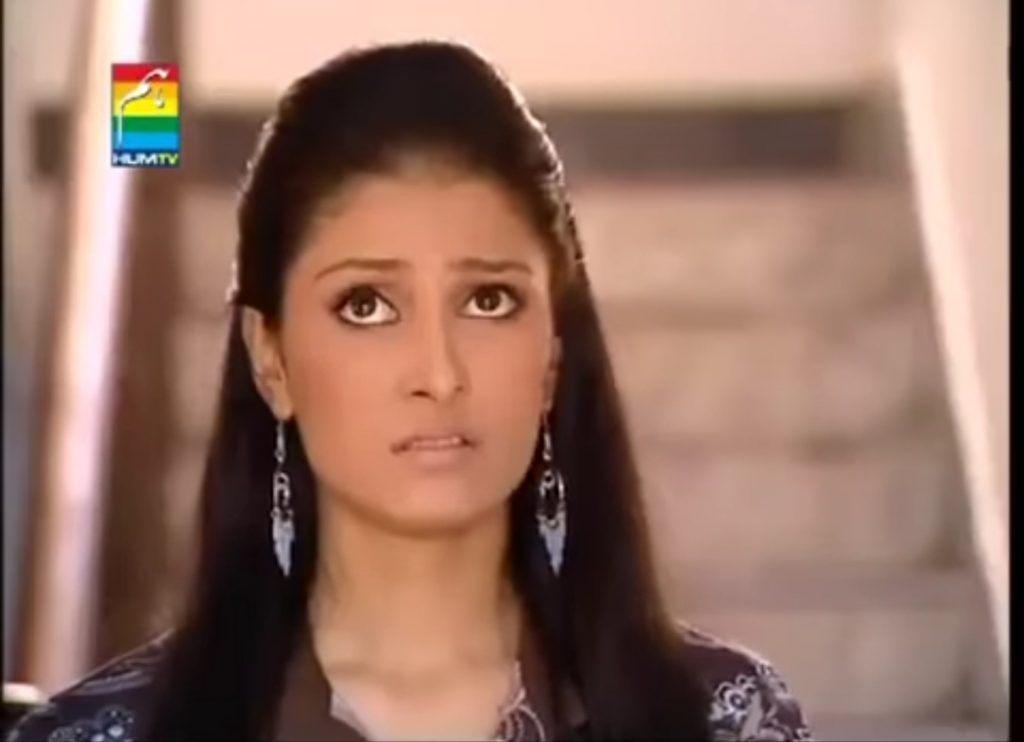 Fans also said , ” You aren’t ugly ,you are only poor”

Some said that she was still pretty despite the darker tone of face or makeup. 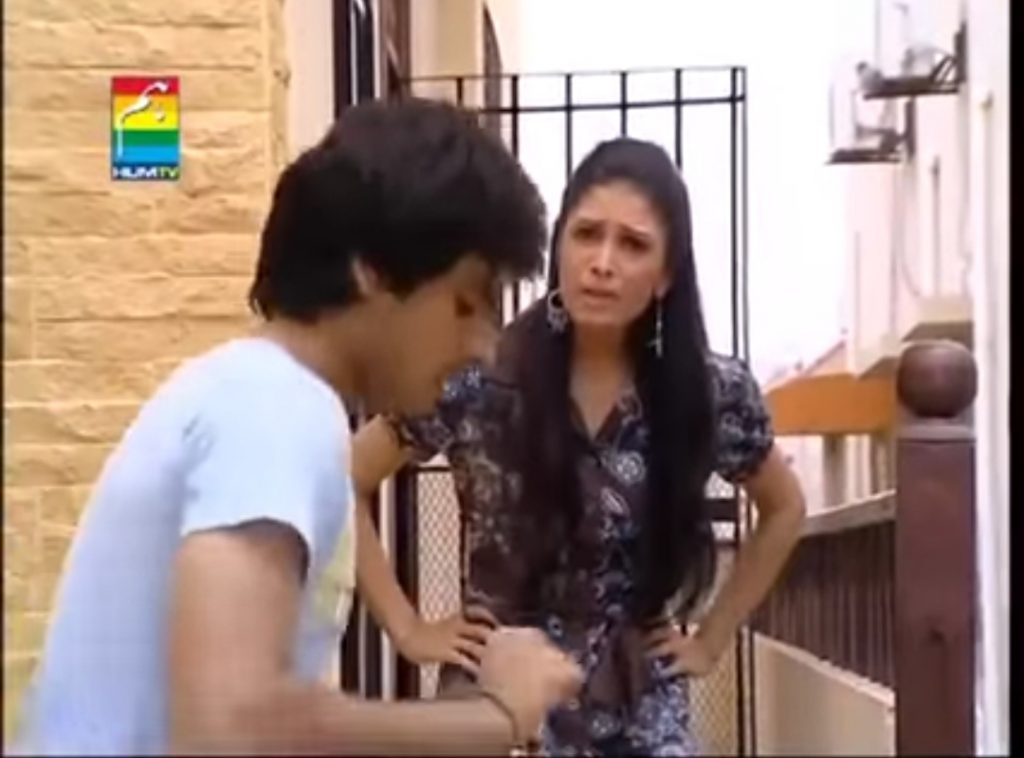 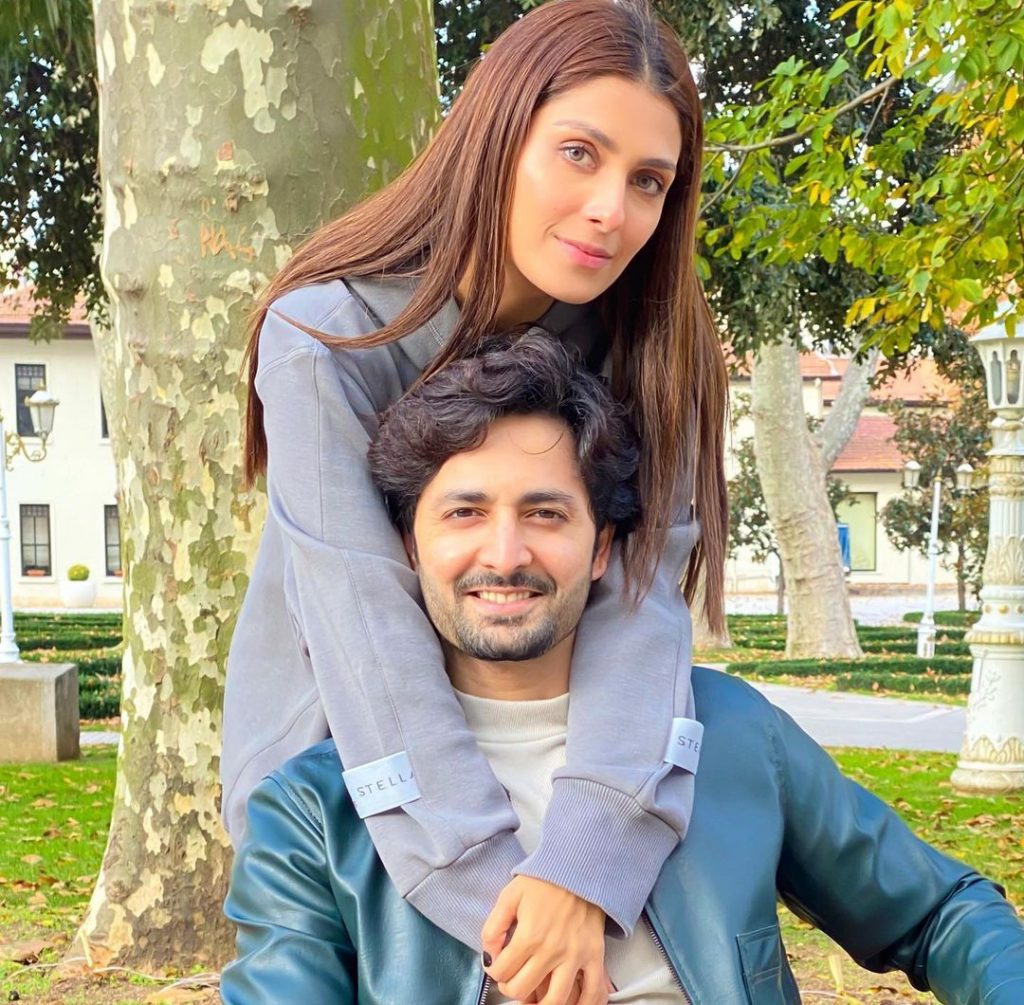 Here is the clip for you followed by comments. 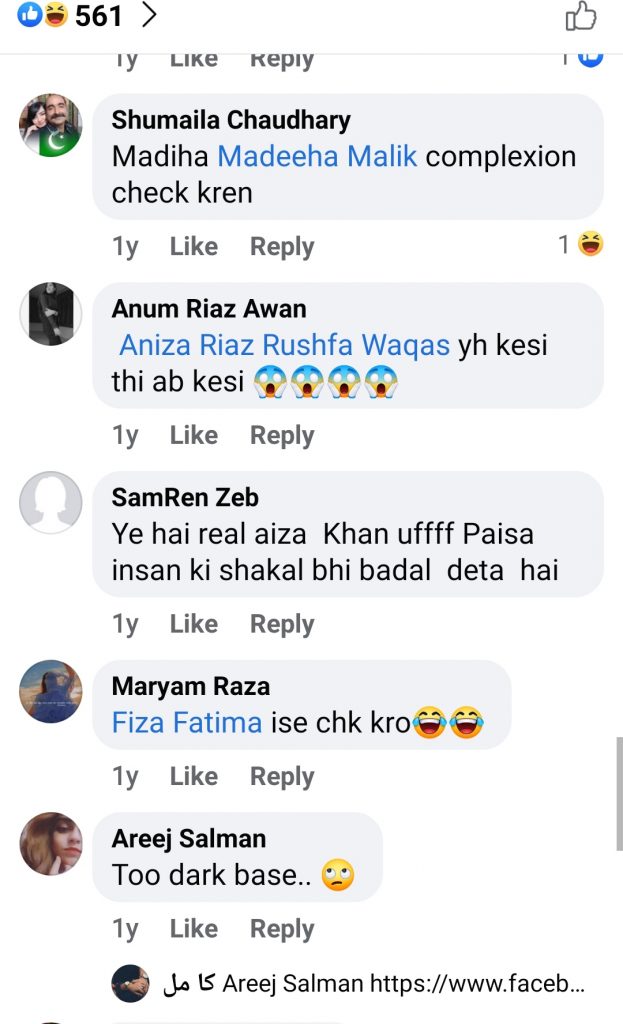 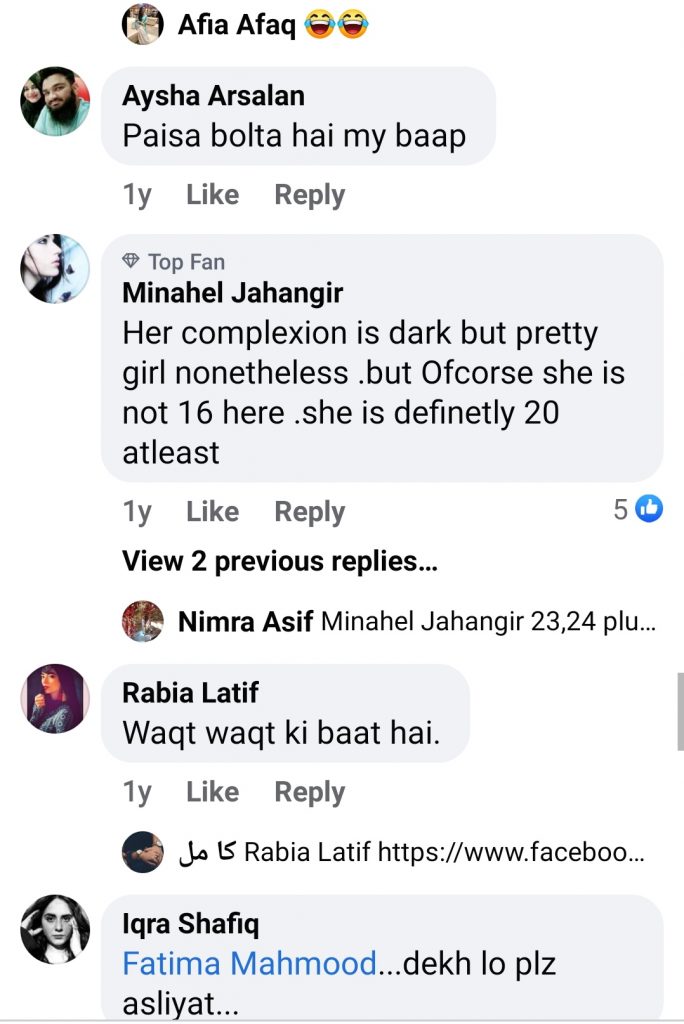 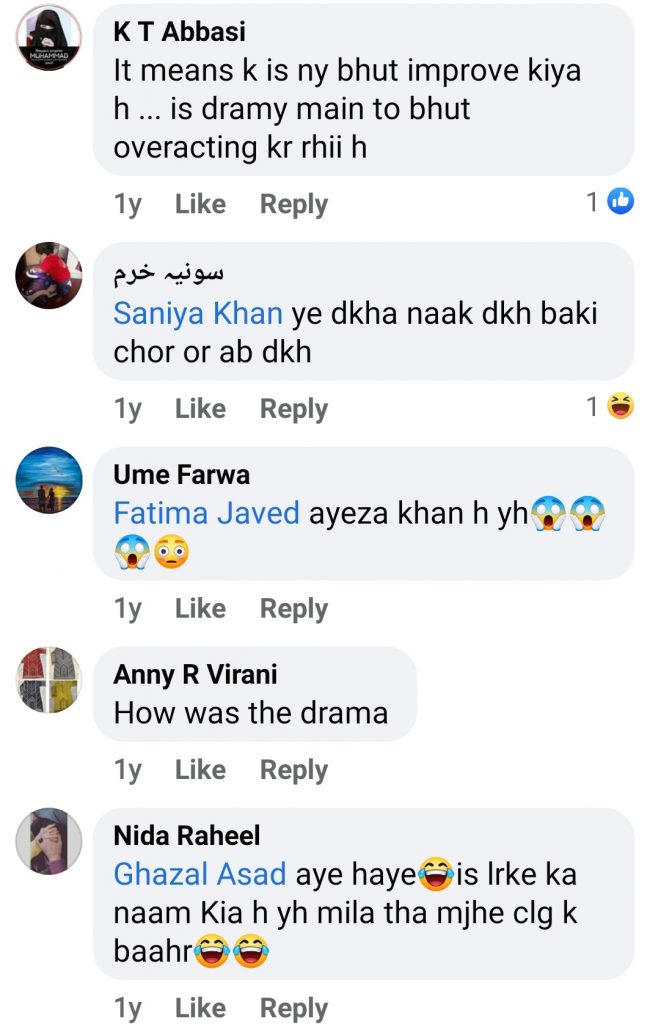 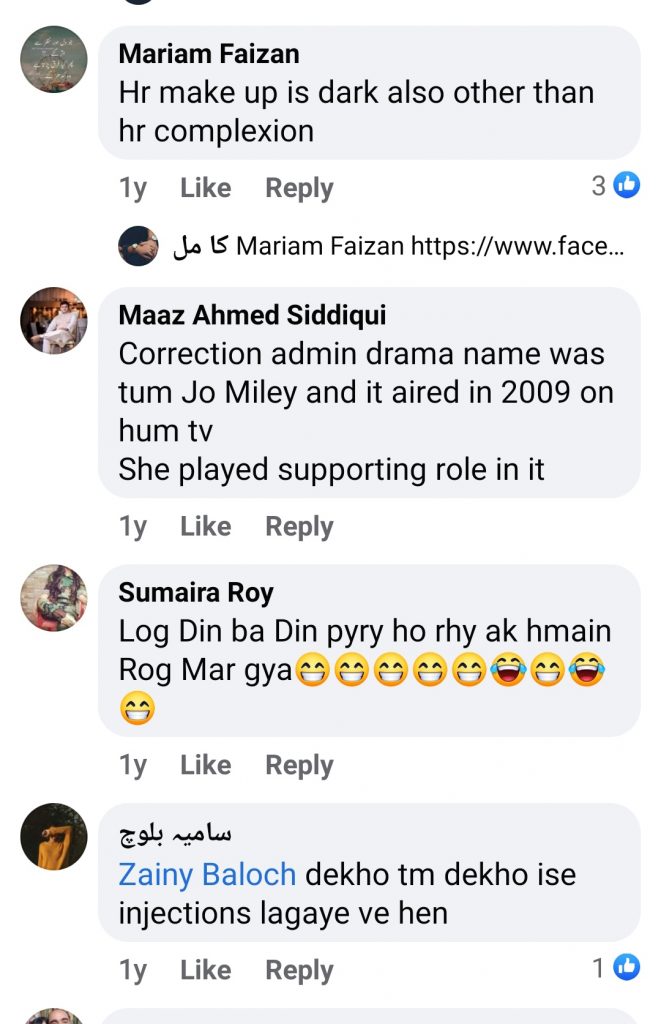 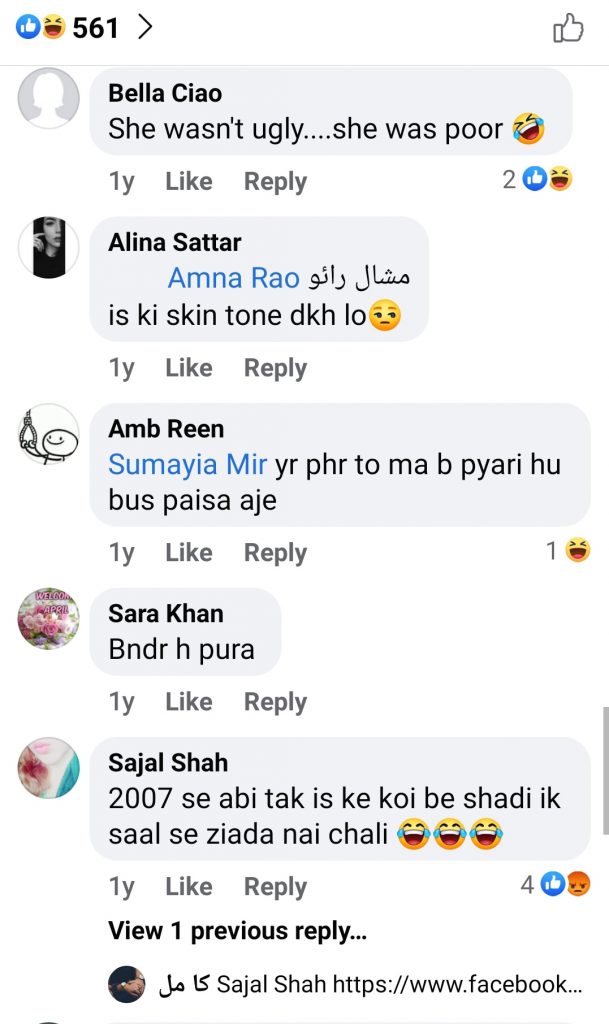 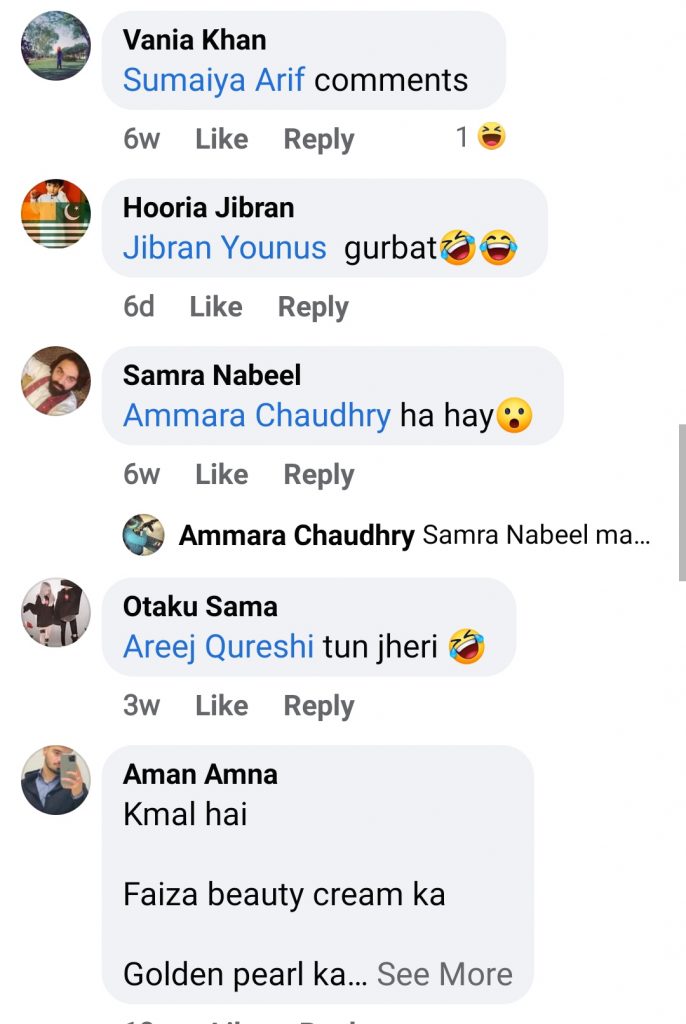 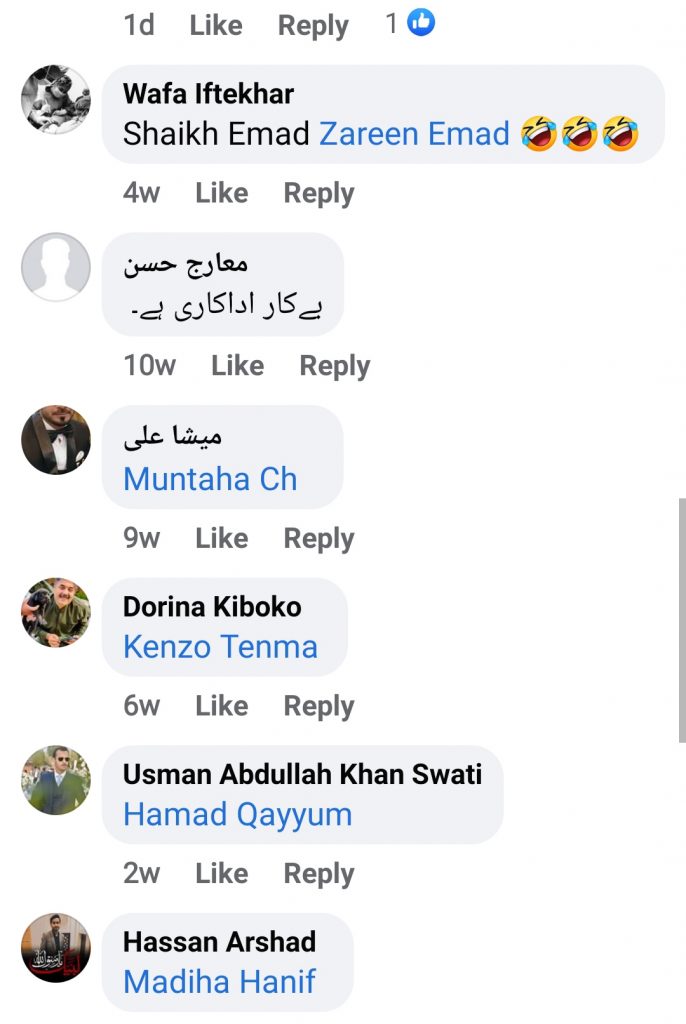 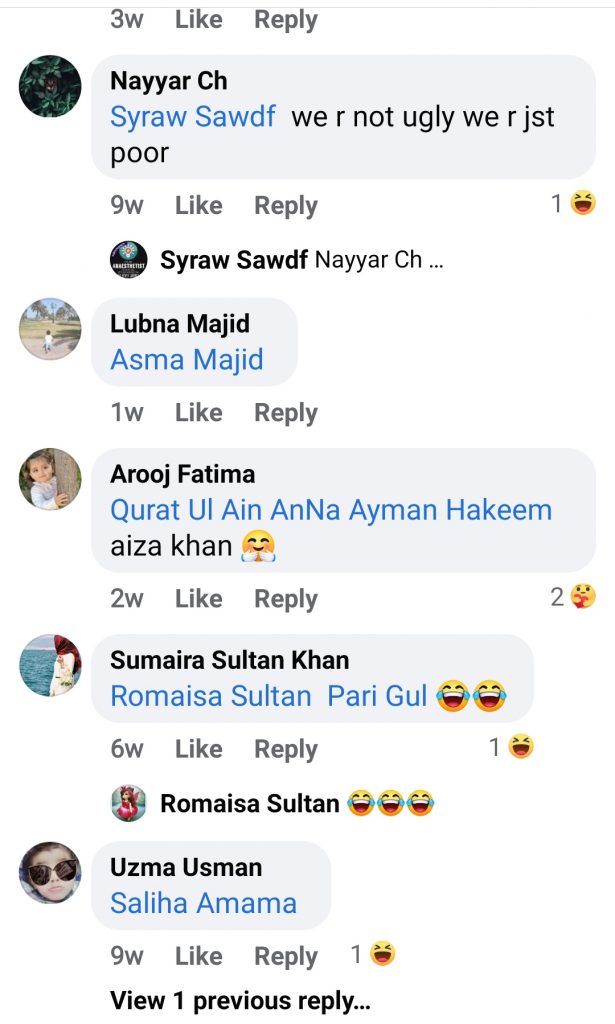 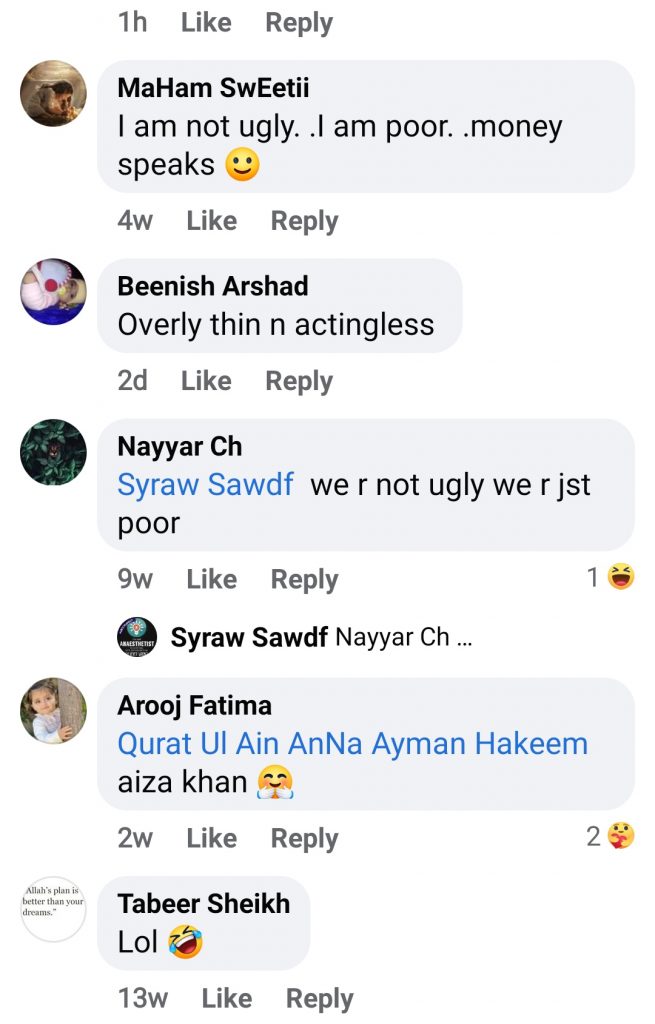