Aymen Saleem Reveals Why She Came Back After Quitting The Industry

Aymen Saleem joined the Pakistani drama industry last year and blew everyone’s mind with her performance in Chupke Chupke. Her character Mishi became overnight sensation and people were dying to see her in more projects. She however, announced that she is quitting the drama industry after just one project. 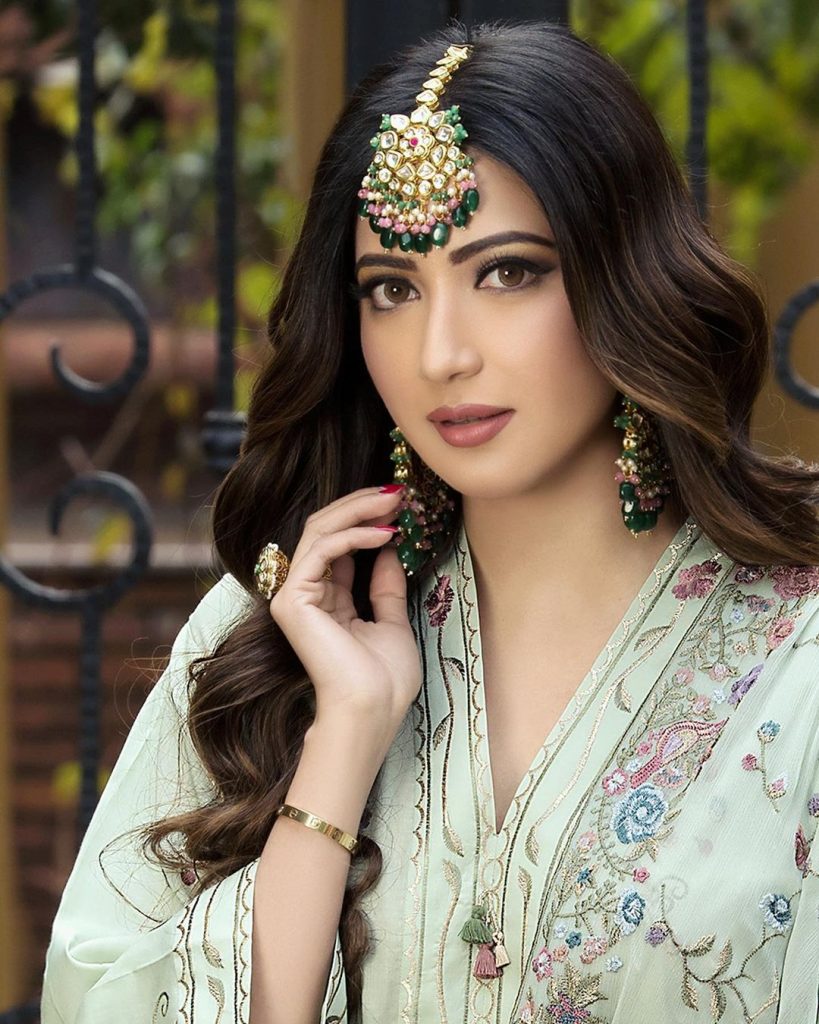 Aymen’s fans were heartbroken after the announcement and wanted her to come back. She later withdrew her decision and rejoined the industry with drama Ibn e Hawa also starring Shahzad Sheikh and Hira Mani. 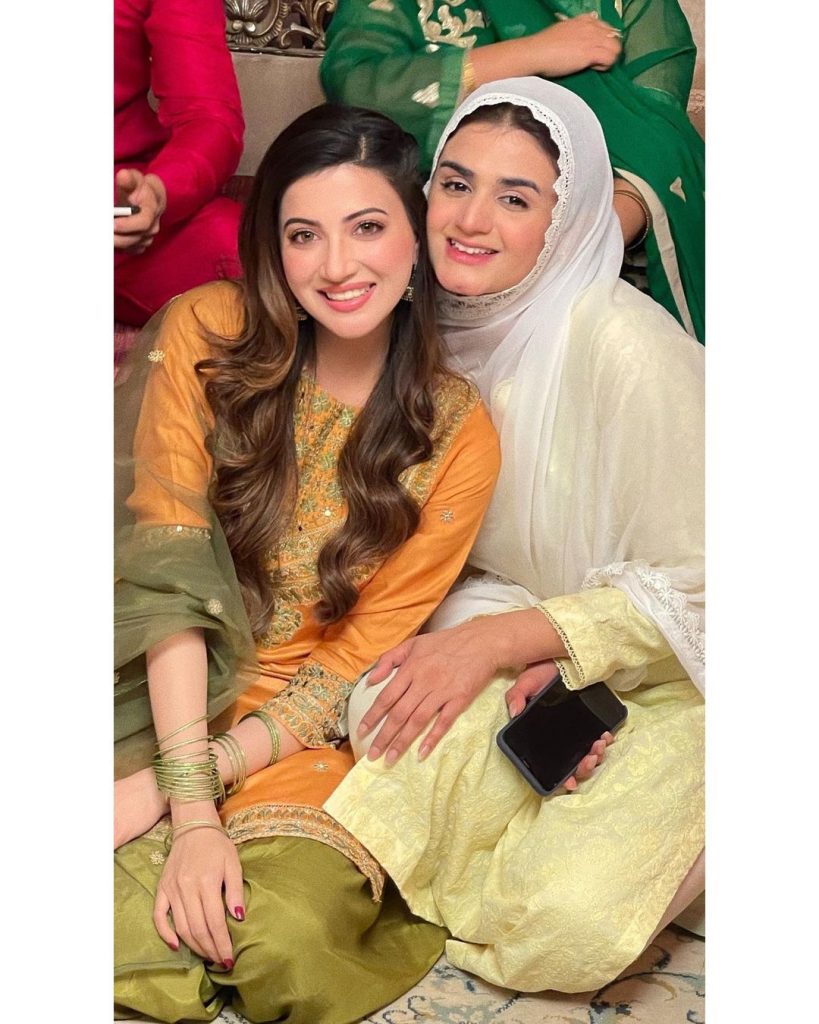 Now she is back with a Ramadan drama Paristan starring opposite Arslan Naseer. Both of them took the screens by storm last year as Hadi and Mishi in Chupke Chupke. This time too the drama is getting millions of views on Youtube and the word of mouth for both their performances is overall good. 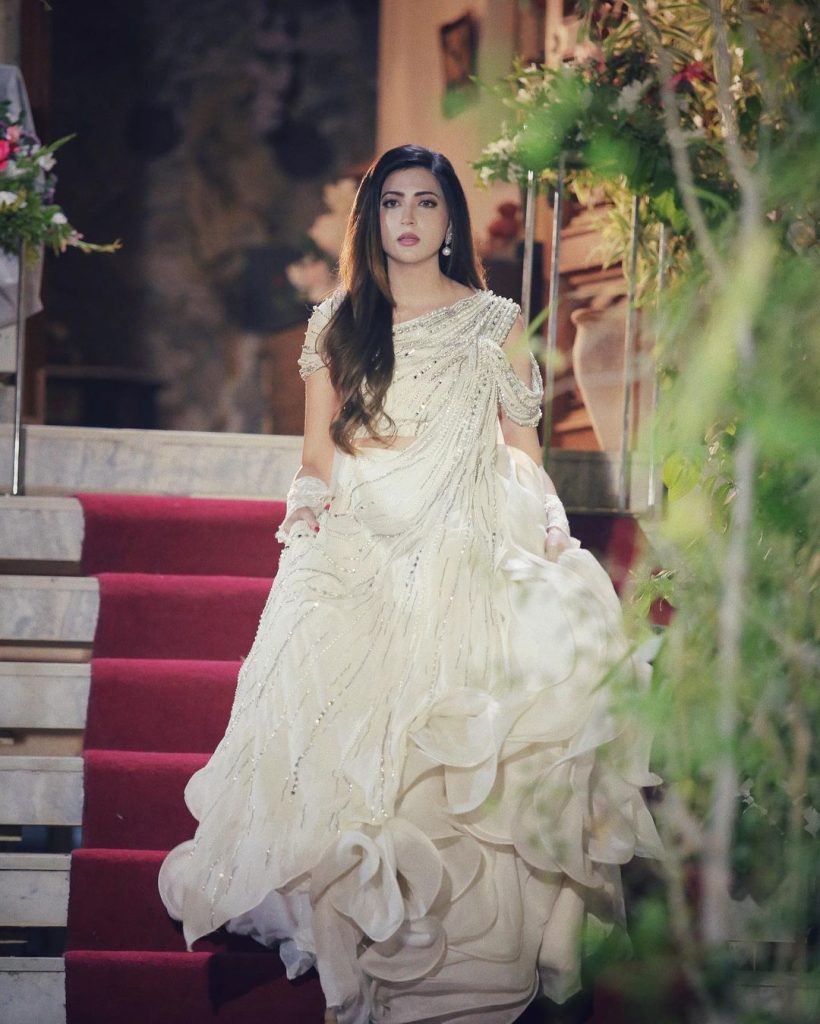 While talking to Dhanak entertainment, Aymen revealed why she came back after initially quitting the industry. She said that the love and appreciation she got after the announcement was overwhelming and unexpected and she did not want to let her fans down. This is what majorly drove her to reverse her decision. Check out: