Azaan Sami Khan is a talented artist of Pakistan is working as a Producer, Music Composer, Assistant Director, and now as an actor too. Azaan has composed various super hit songs and received immense love and recognition world wide. 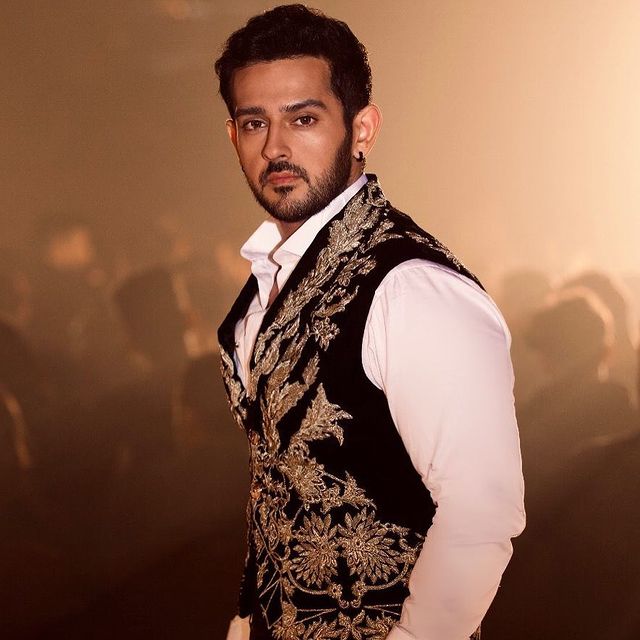 Likewise, Kubra khan is a cherished Pakistani actress who has marked herself in industry in a short span of time, without having any artistic background. Kubra has appeared in various super hit dramas and films till date. 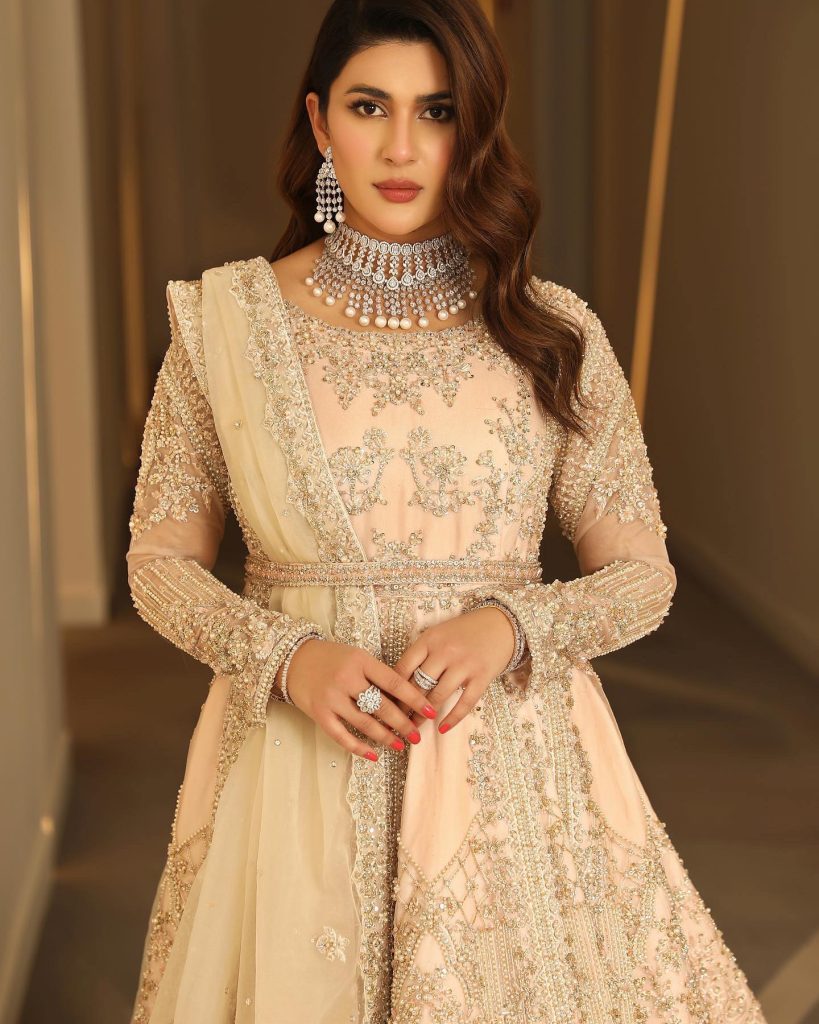 Recently, the very talented Azaan Sami Khan and Kubra Khan were spotted together at Jeeto Pakistan League. The celebrities were seen having some fun time time while participating in different game segments. Here we have gathered some beautiful pictures of Azaan and Kubra from the set of JPL, have a look! 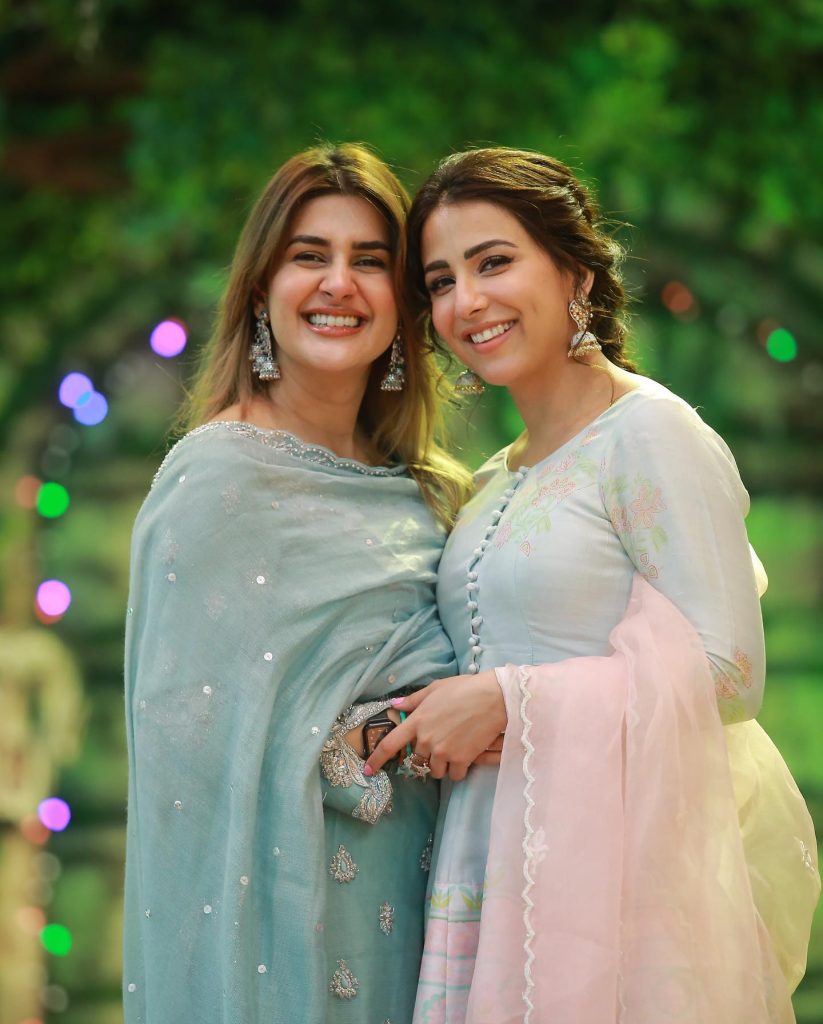 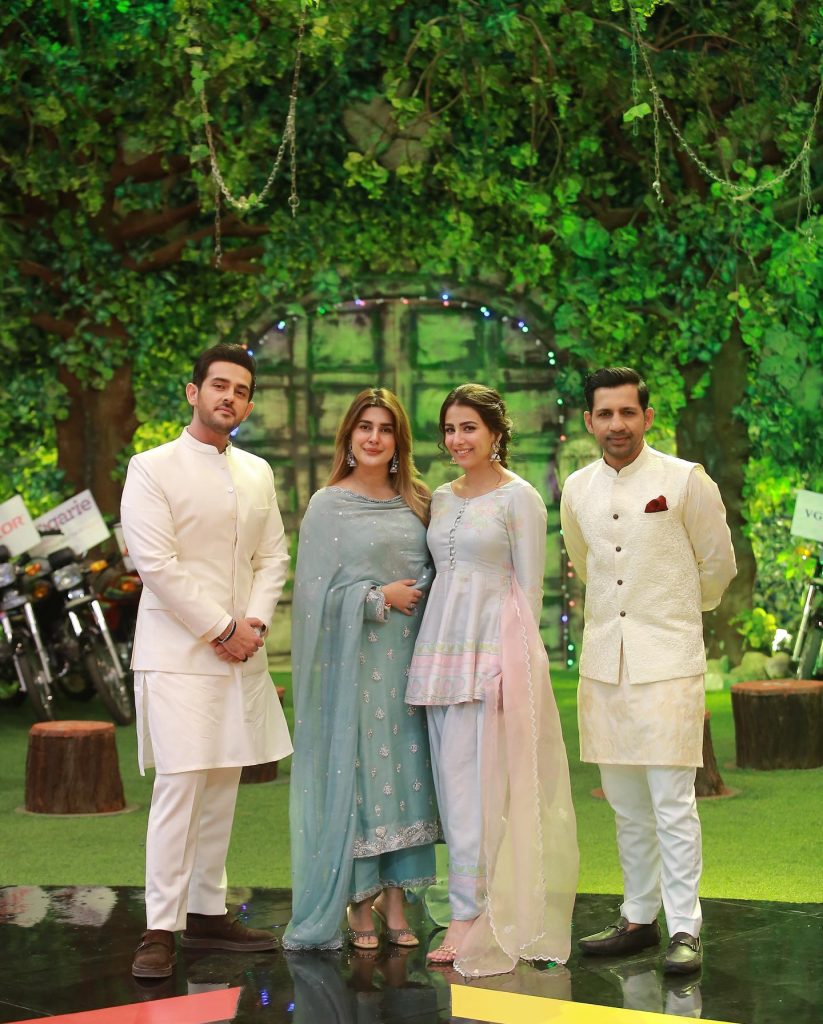 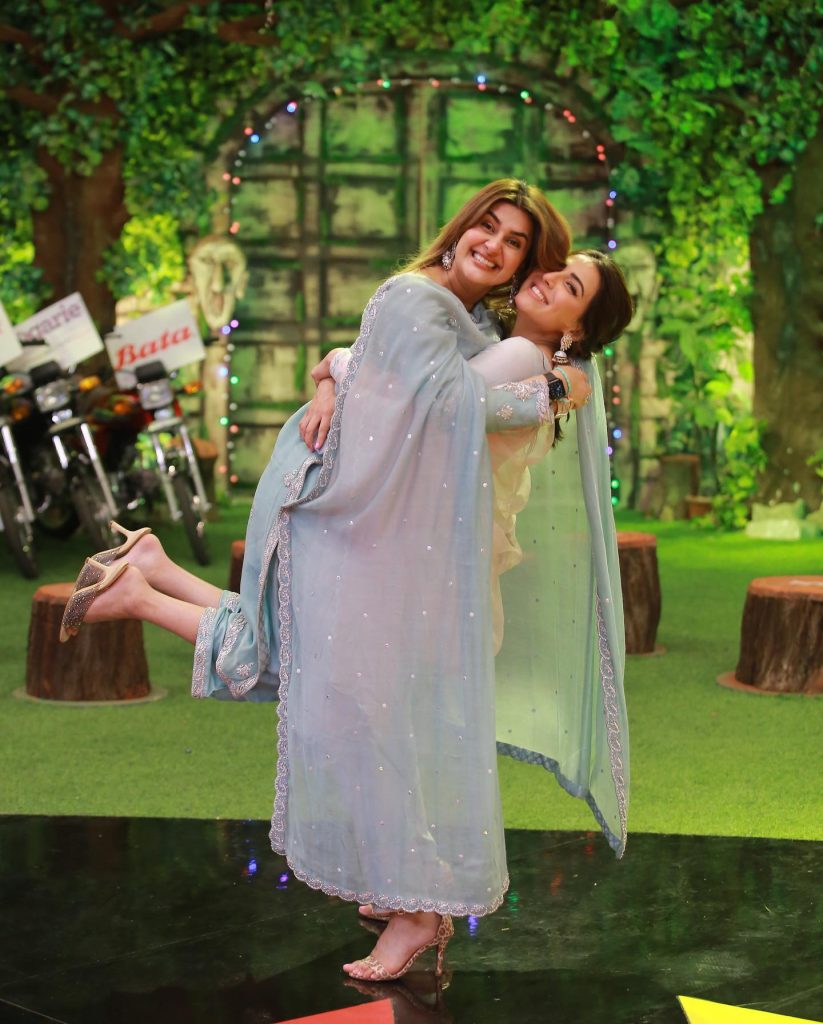 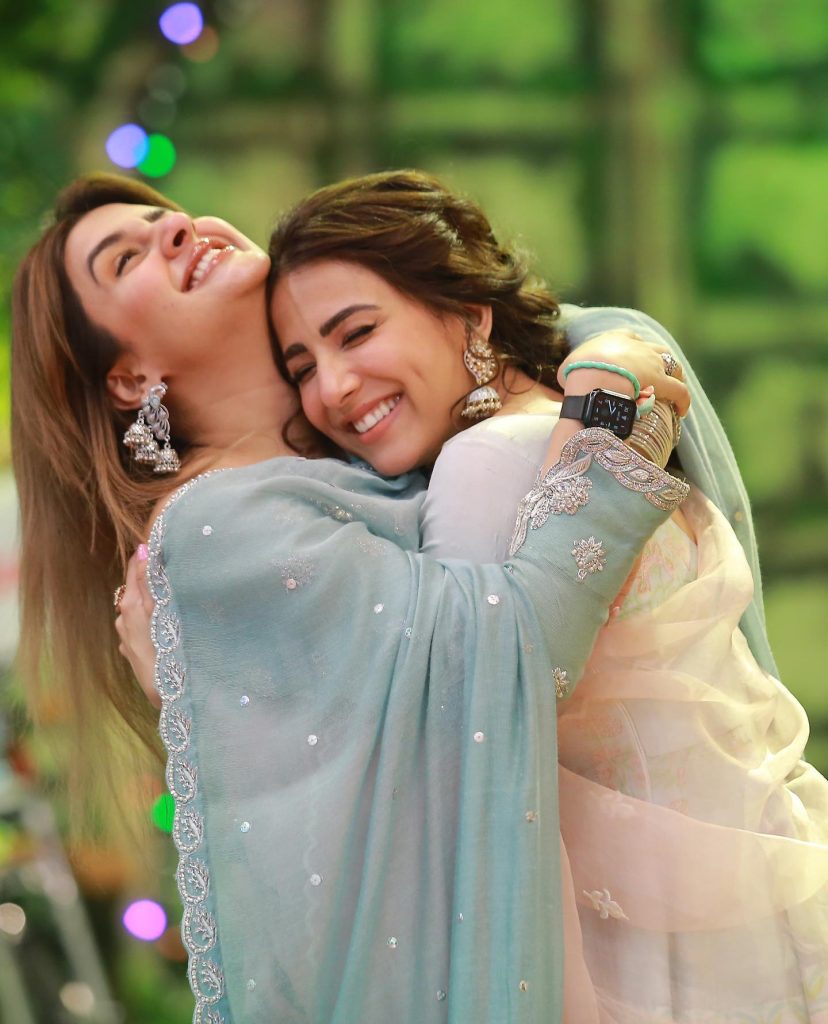 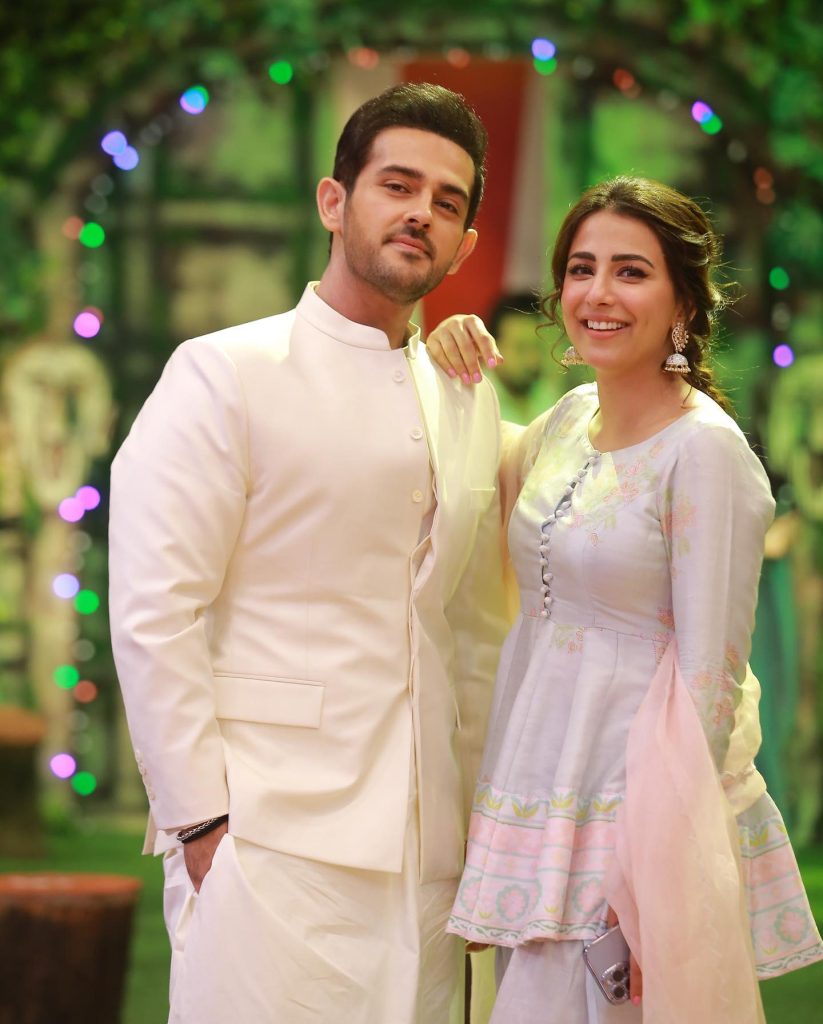 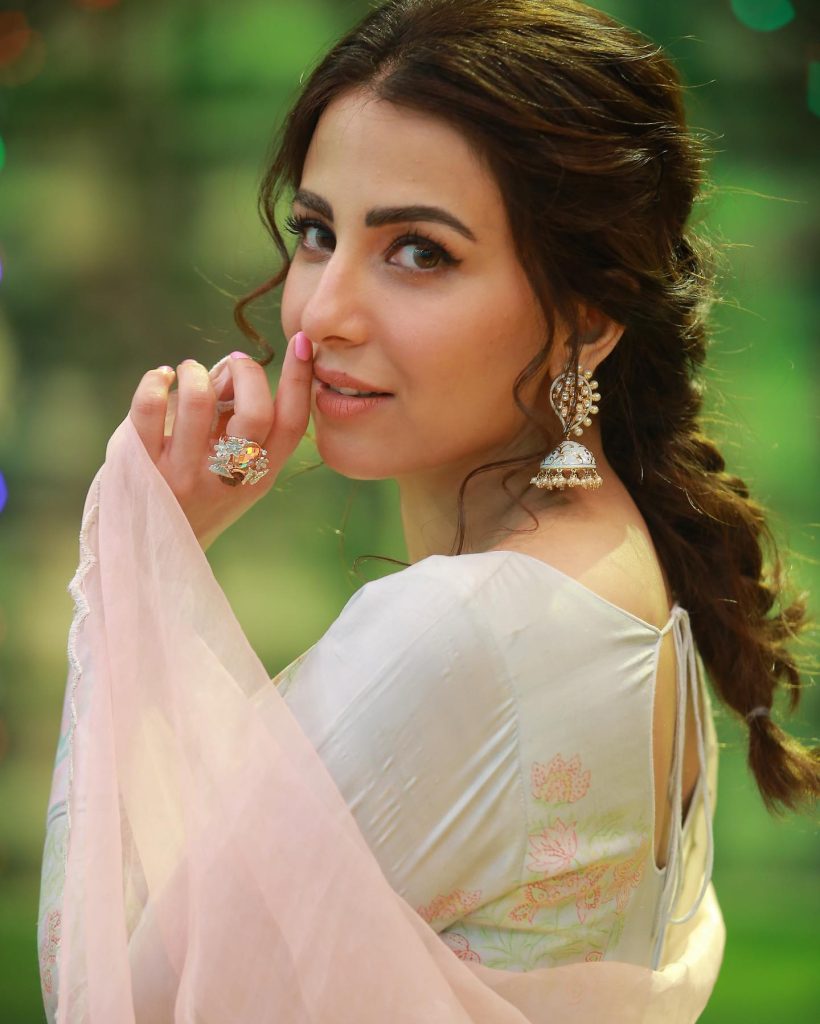 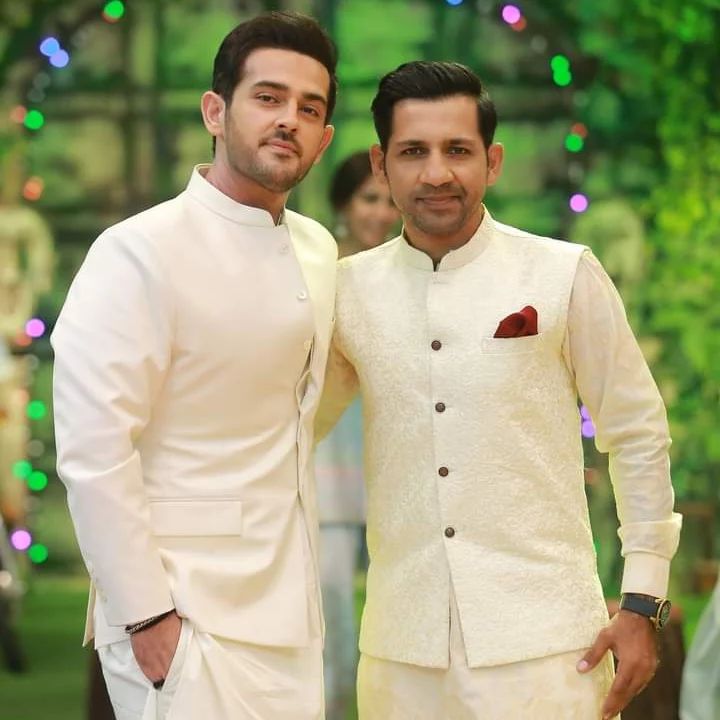 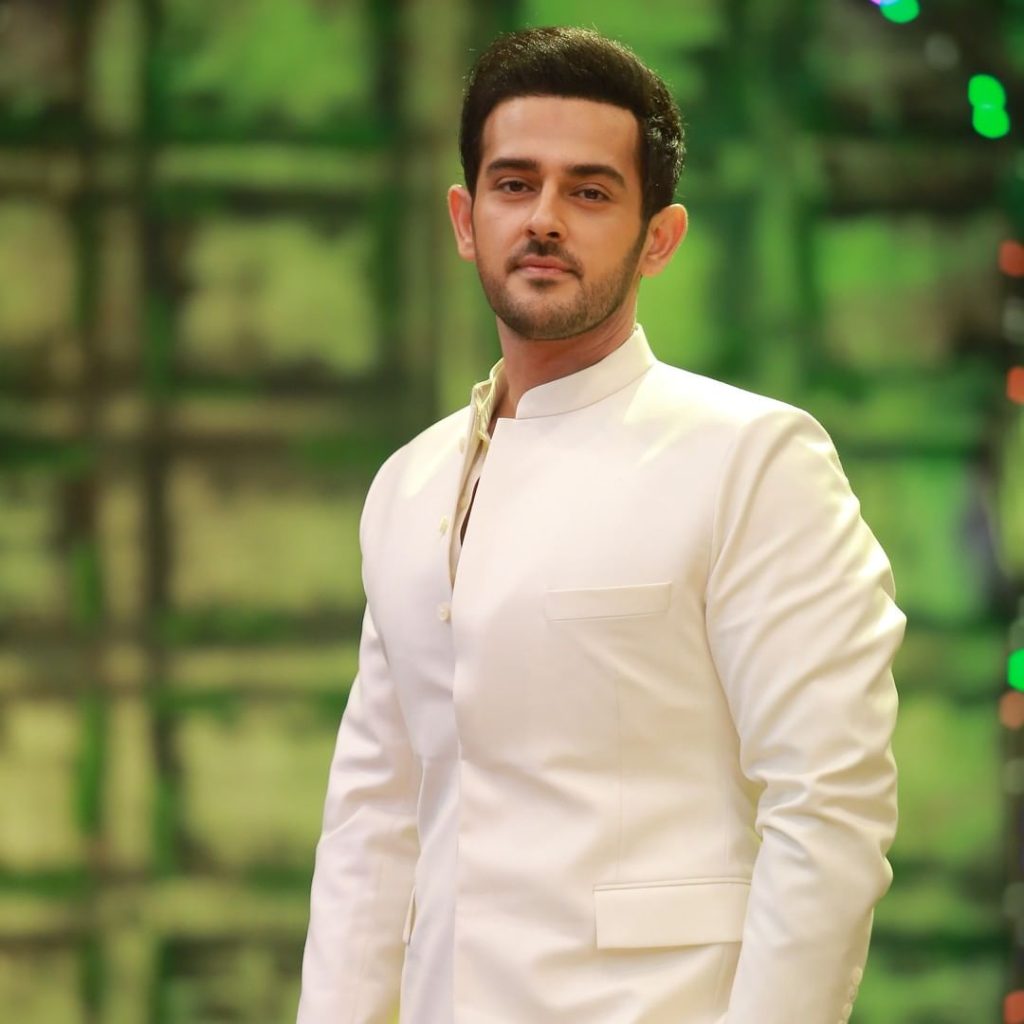 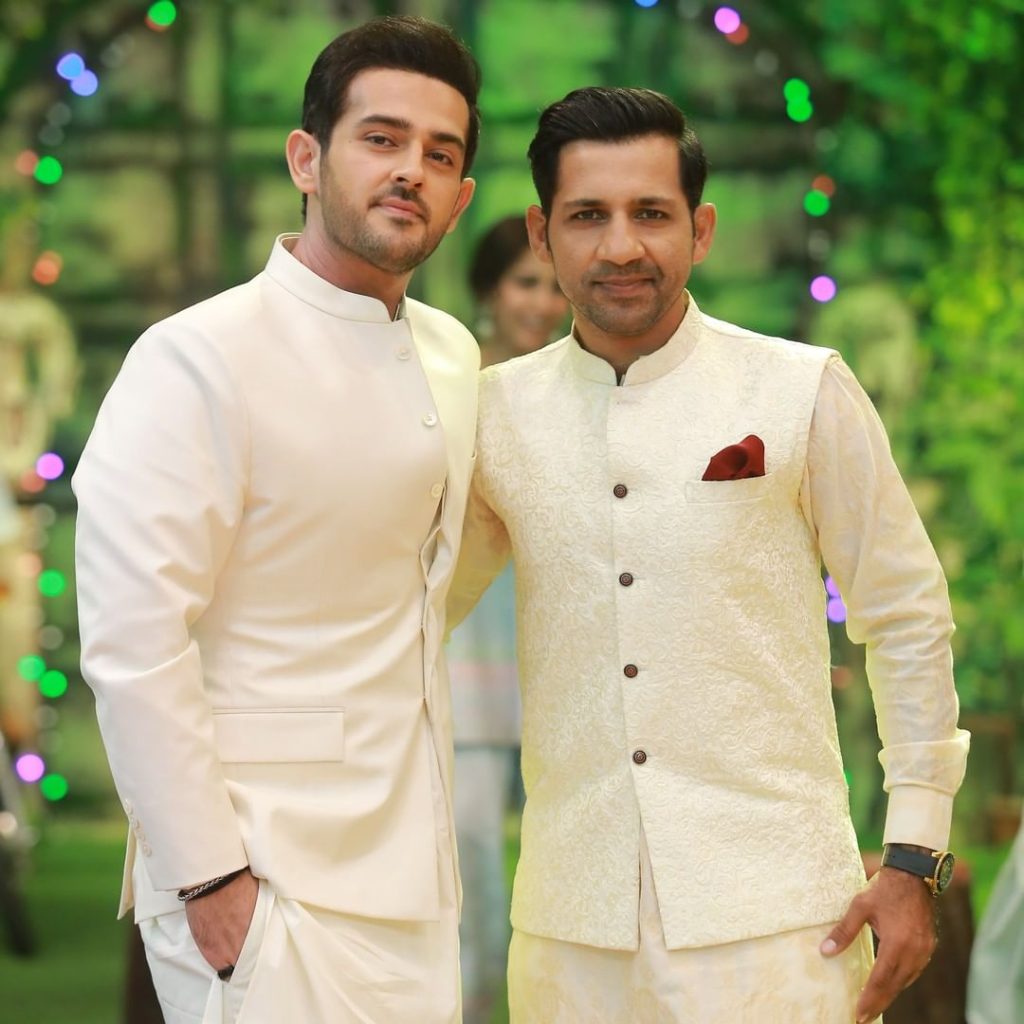 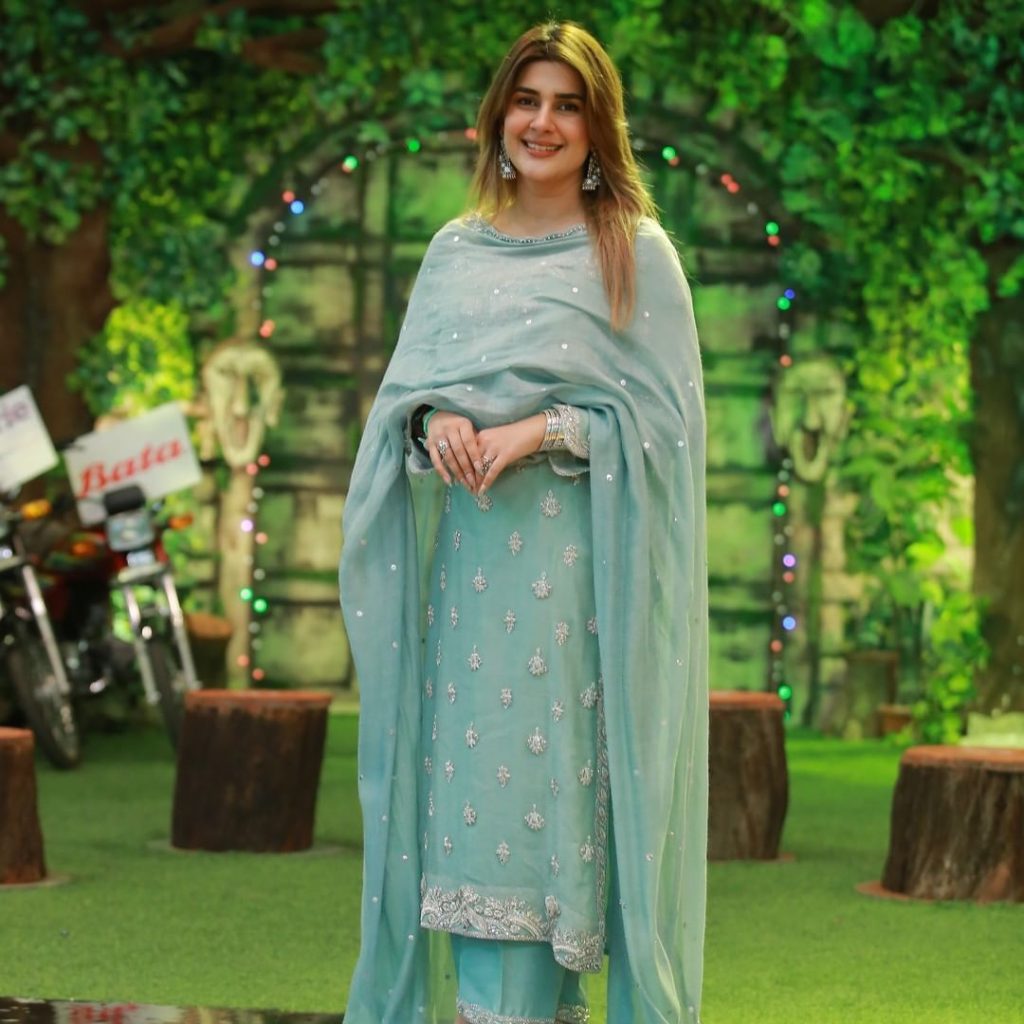 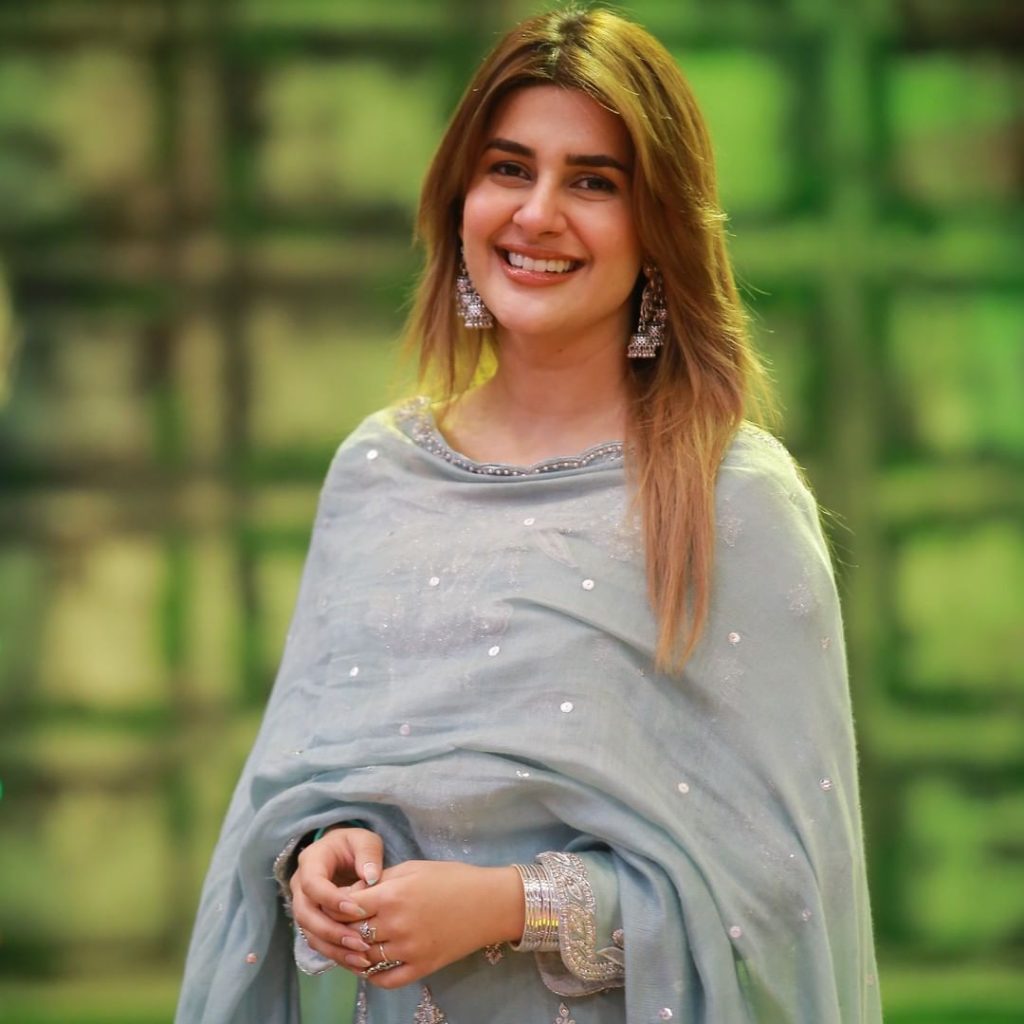 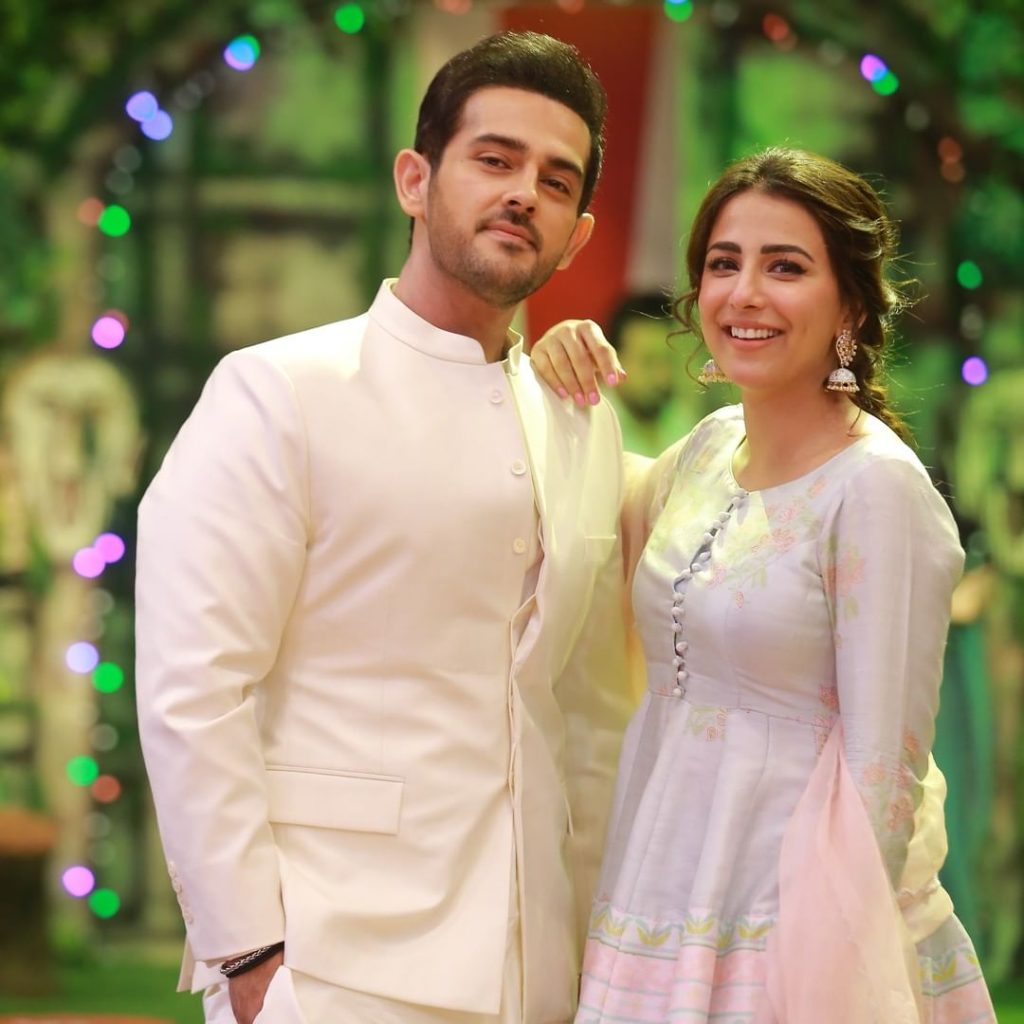