Mahira Khan’s debut production “Baarwan Khiladi” is all set to release on 5th March 2022. The upcoming sports web-series Baarwan Khiladi will premiere on OTT platform Tapmad TV. Barwaan Khiladi promises to show a different storyline than the usual ones. Singer Daniyal Zafar and Youtuber Shahveer Jafry who are playing the lead roles in web series, are all set to mark their acting debut with “Baarwan Khiladi”. 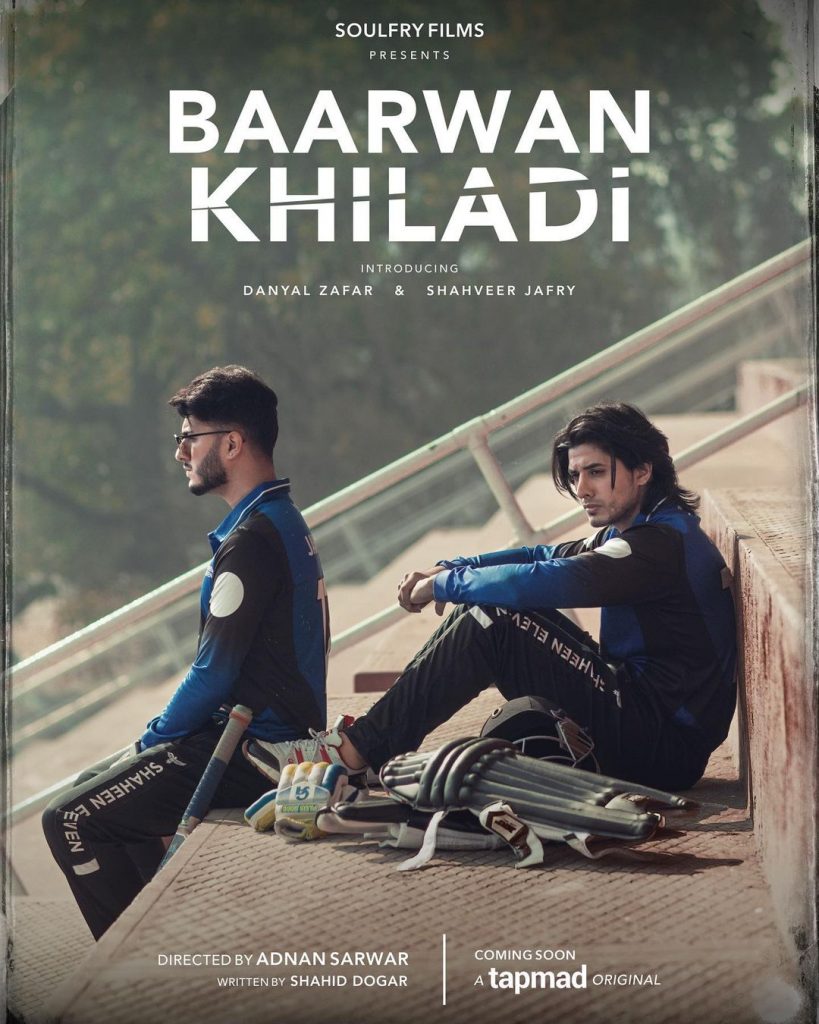 Recently, the much anticipated OST of Baarwan Khiladi has been released. The OST is sung by Jabar Abbas, composed and directed by Shiraz Uppal. The lyrics has been written by Irfan Saleem, have a look!

Right after the OST was released the audience was quick enough to respond. The netizens has mixed reviews on the OST of Baarwan Khiladi. Here we have gathered some public reviews, have a look! 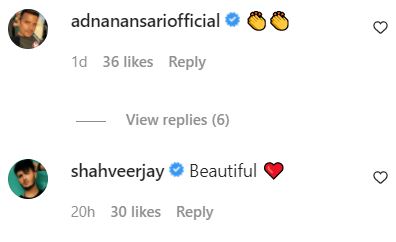 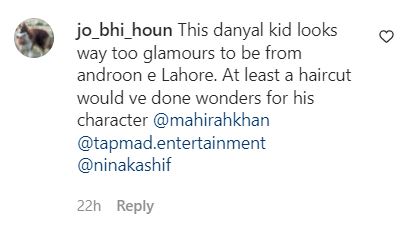 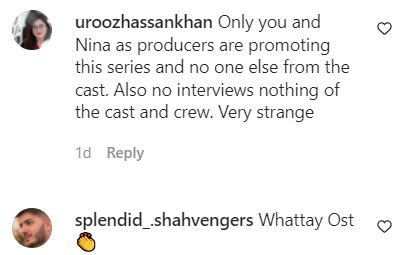 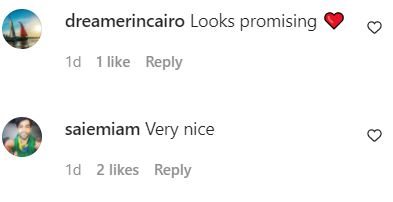 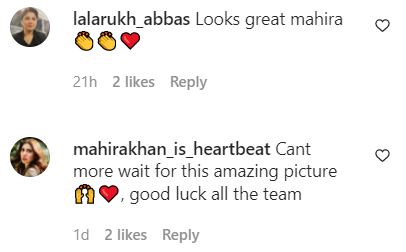 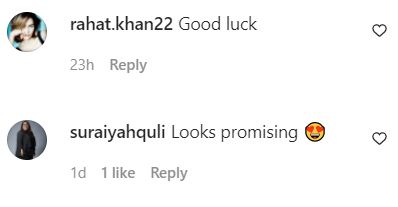