Zara Noor Abbas Opens About Her Role In Badshah Begum

One of the most prominent and versatile actress of Pakistan Zara Noor Abbas recently apeared in an interview with “Gloss ETC By Maliha Rehman”.

Zara Noor Abbas while talking about her latest project Badshah Begum, mentioned that “Rafay got in touch with me last year in January but due to some personal reason I could not pursue. After a while I got to know that the shooting has been started and all that but I was in a different phase of life at that time. Something happened unfortunately and after that Mahaish called me again and he was like would you portray the role of Badshah Begum? I was surprised but I think you surely get what ever is written in your destiny.” 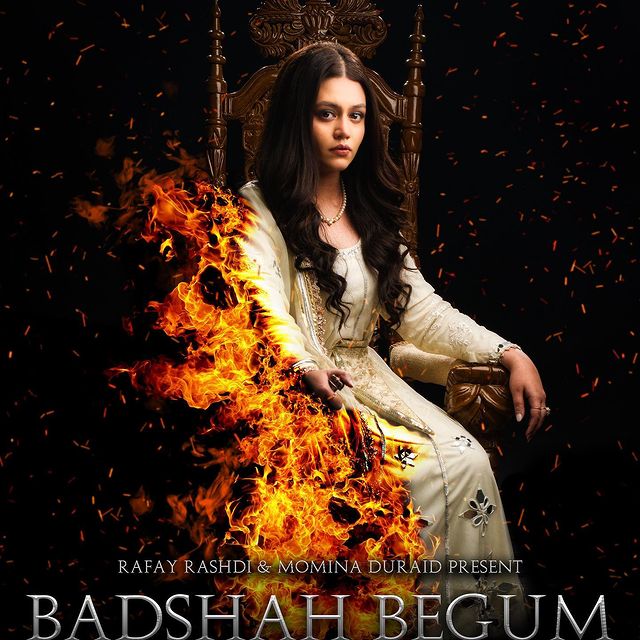 “I can’t reveal much about the character but it’s an old embed system and culture of woman which was practiced previously. Talking about it now is just going to refresh everybody’s memory that yes this time existed when a woman had a leadership”, added Zara Noor Abbas.