Affan Waheed is a dapper groom in traditional attire while Dur e Fishan looks like a dream bride in a beautiful red gharara while her second look in teal is also a heart stealer. The couple has brought their chemistry and energy from Pardes in the pictures and they look out of this world. Here are clicks from the shoot: 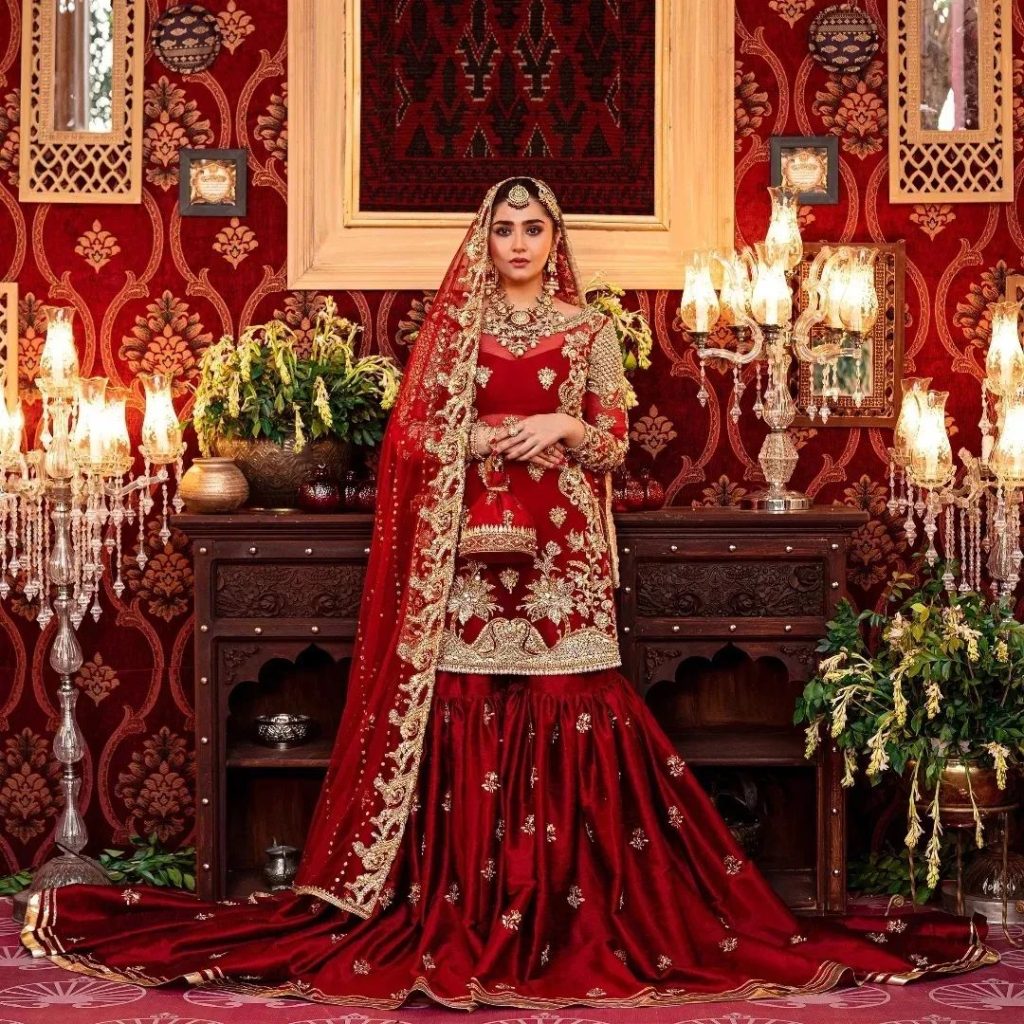 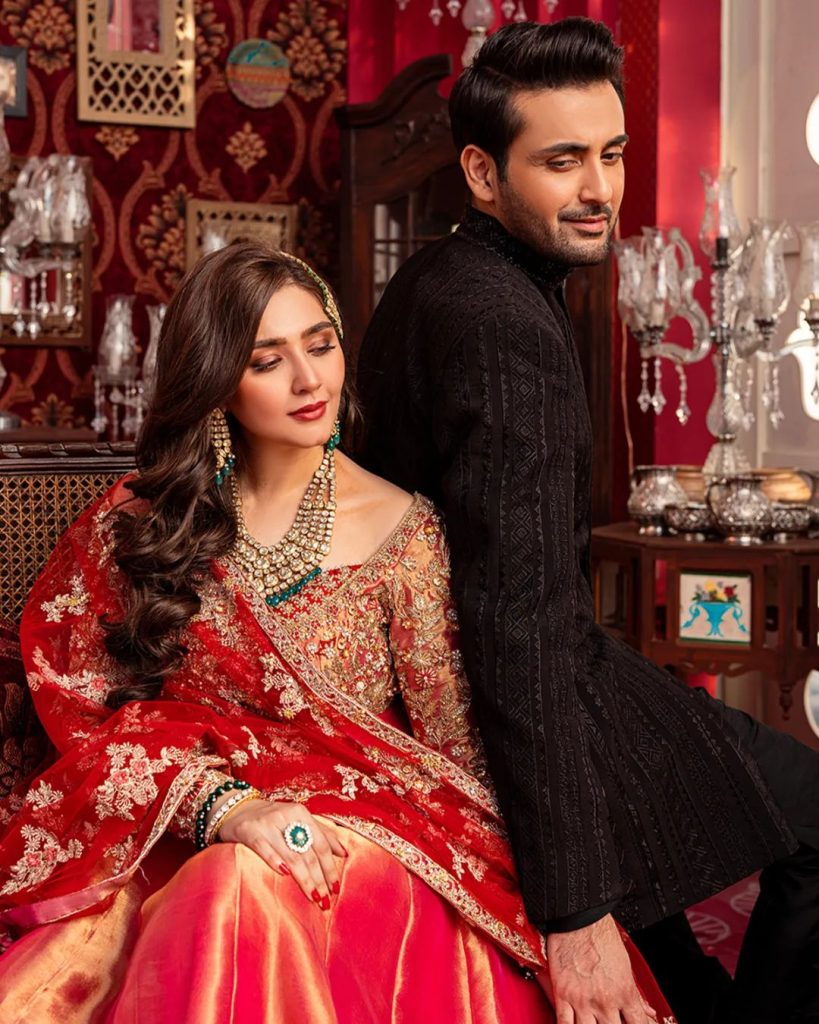 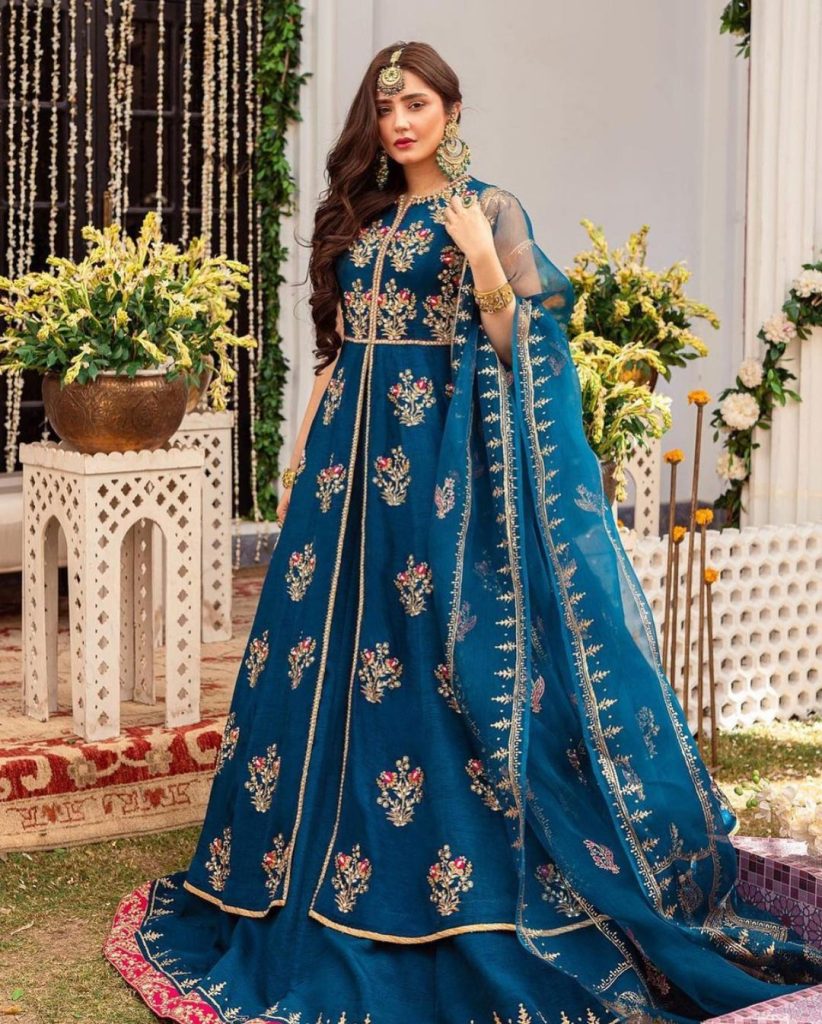 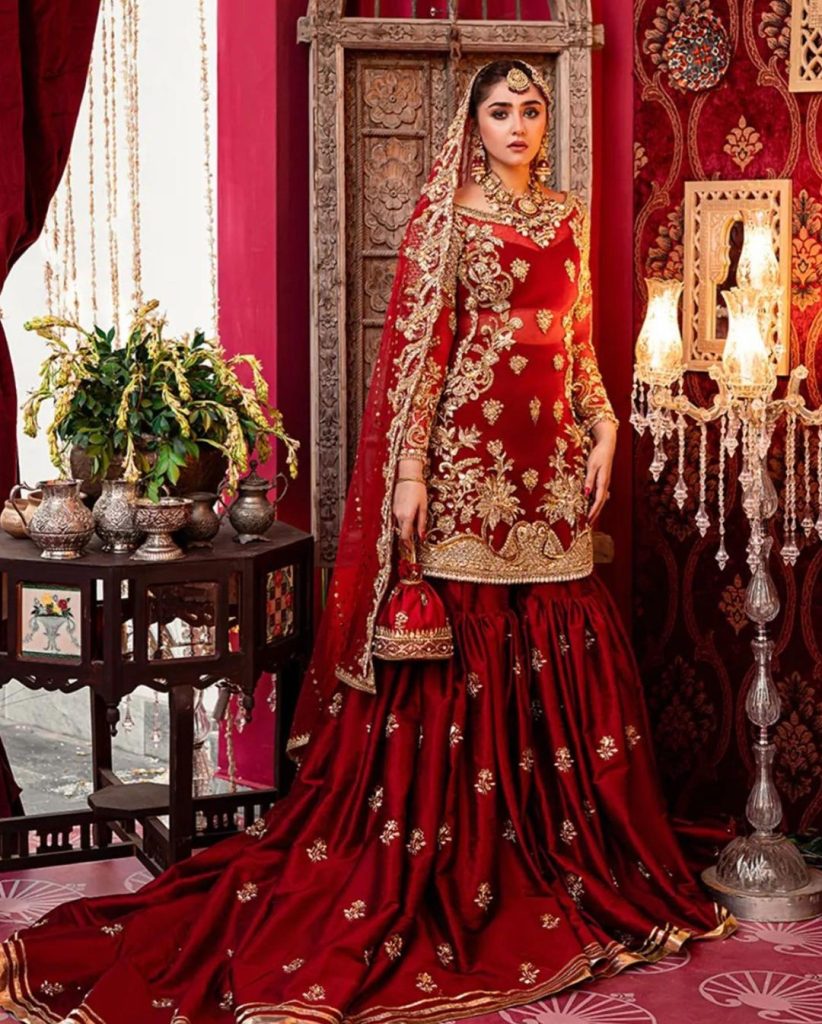 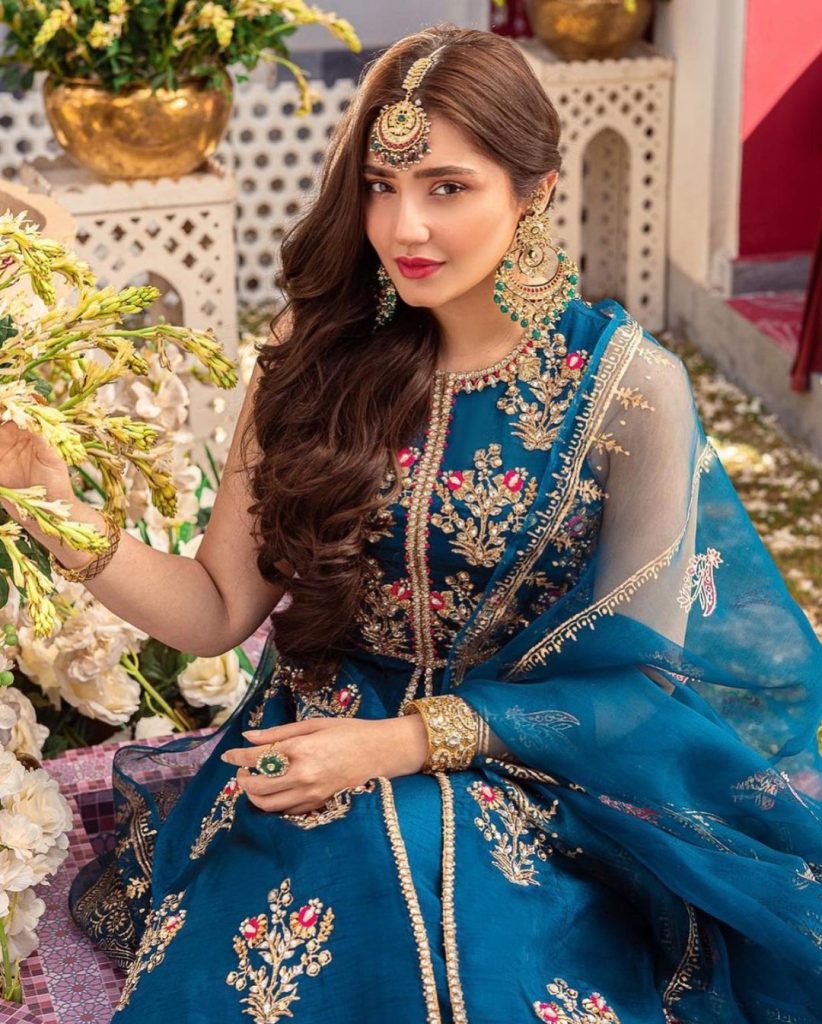 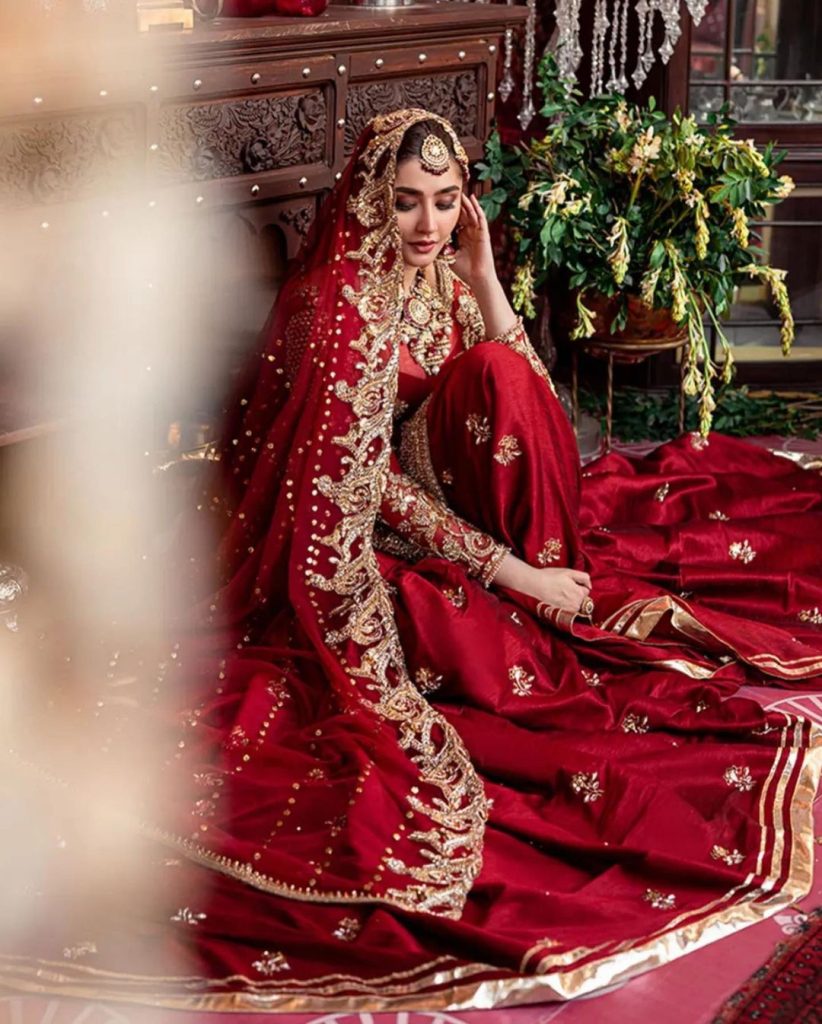 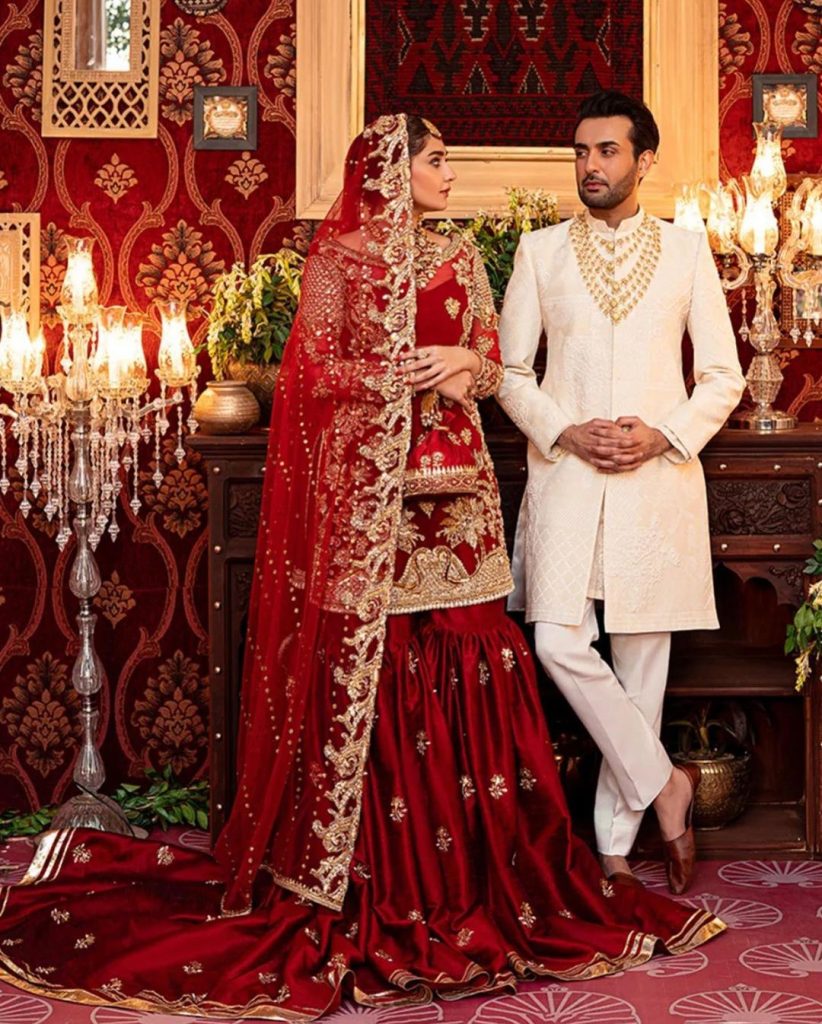 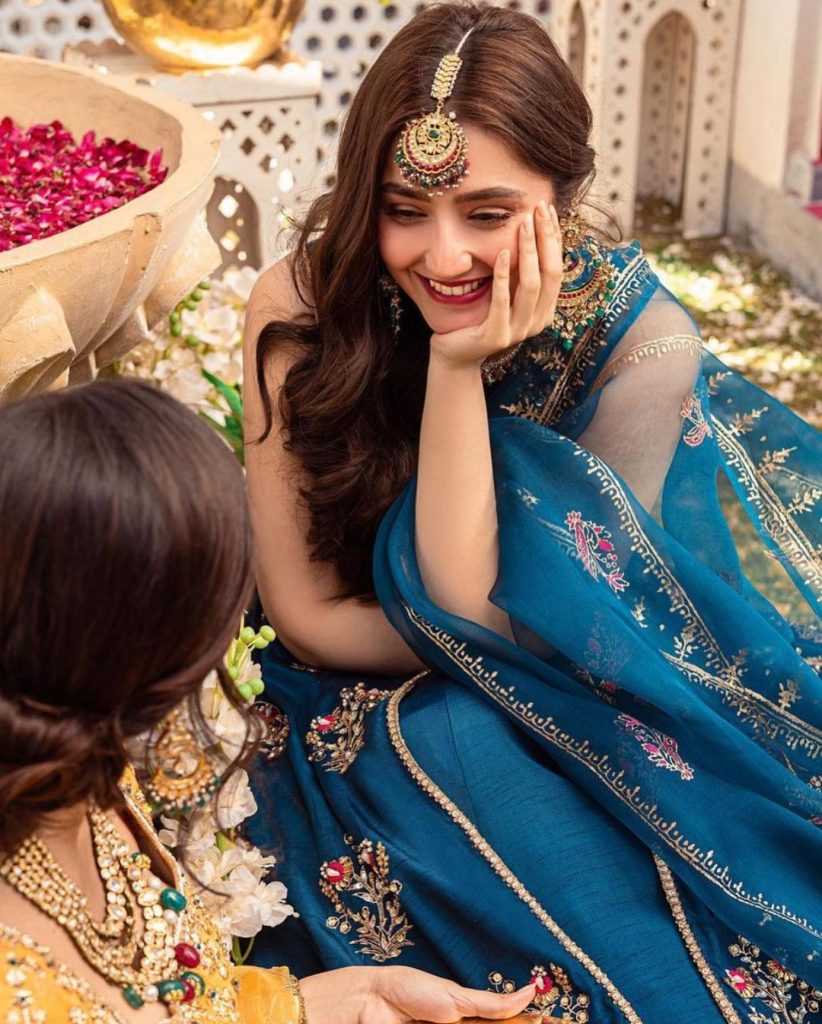 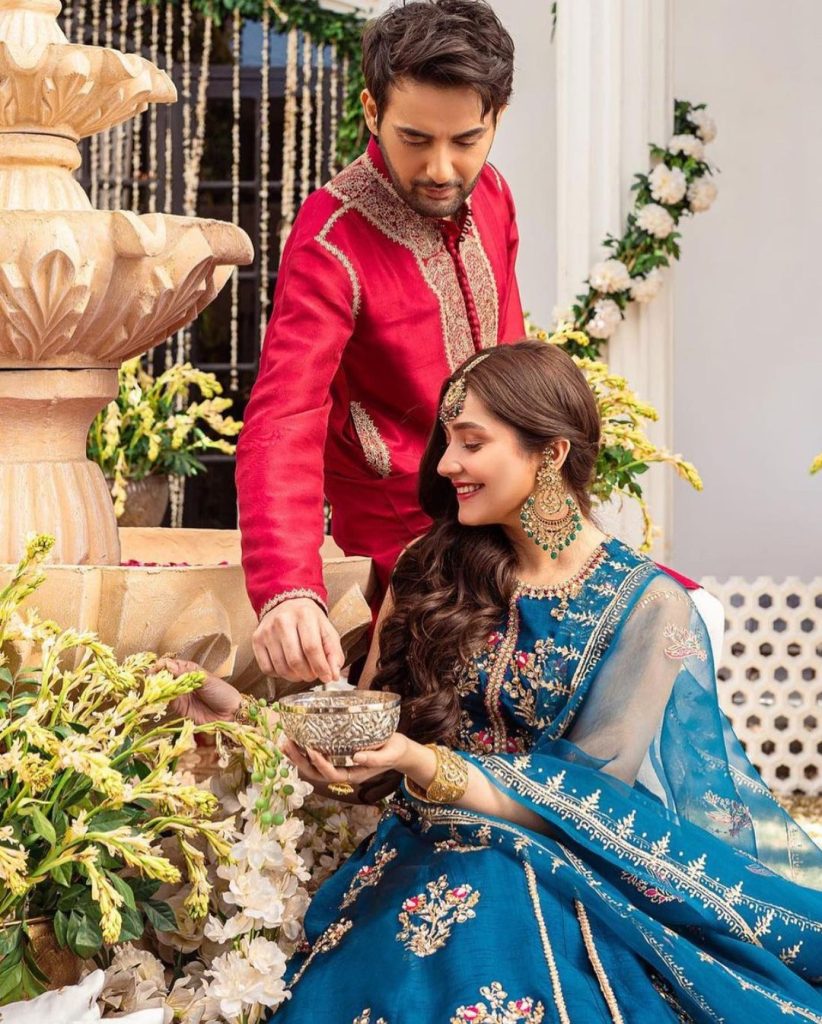