Sang e Mah is getting a lot of love from the viewers for its story and execution. All the actors in the drama are seen in a different avatar. Atif Aslam has also won hearts with his very first television project and the fans were waiting for a formal Hilmand Khan and Sheherzad meeting. 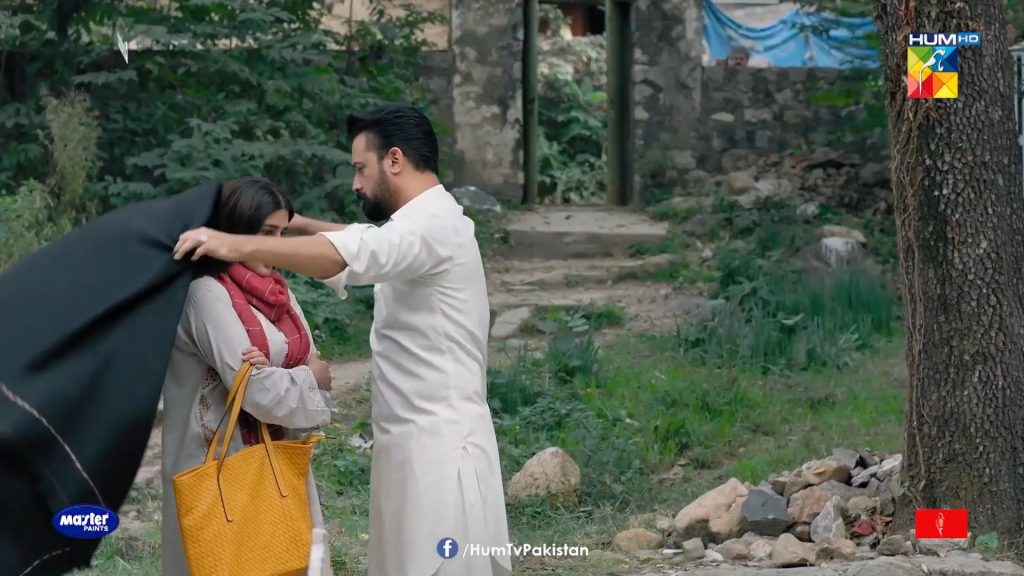 Episode 8 has finally brought Hilmand and Sheherzad formally face to face and people are in love with their chemistry. Their scene together has simply won hearts. Check out:

Fans are ecstatic on the meeting and here are some of their reactions to the meeting: 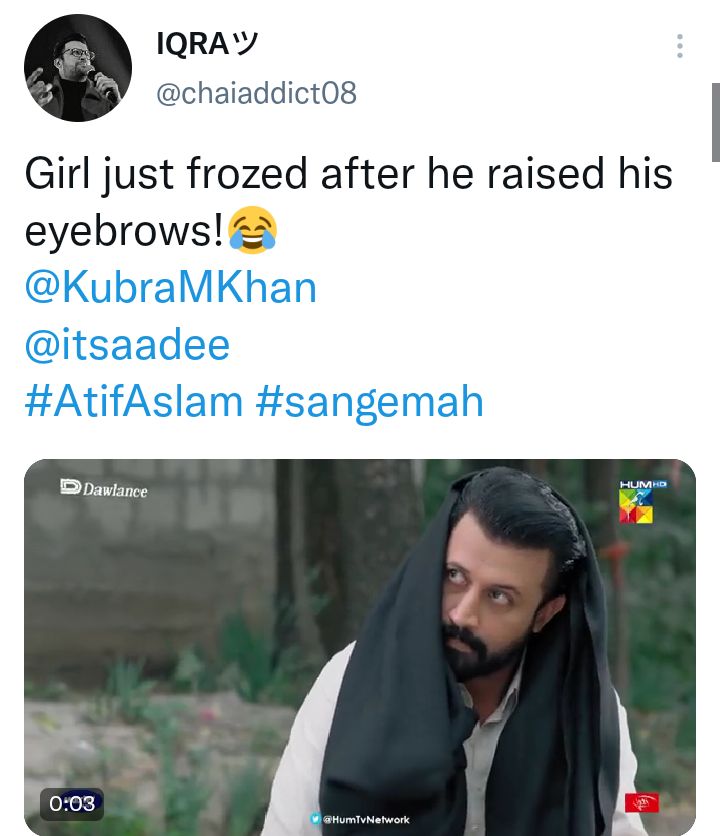 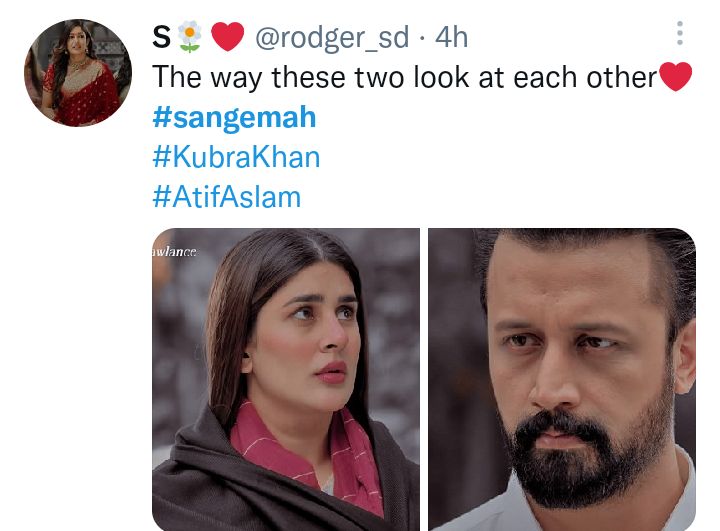 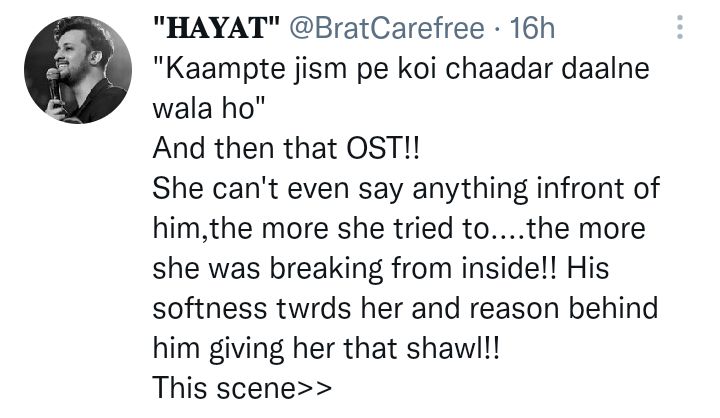 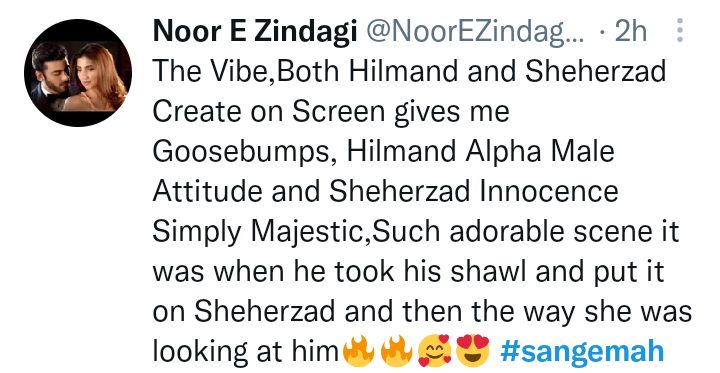