Ehd-e-Wafa is a popular drama on HUM which has been produced by MD Productions and ISPR. The script of the drama has been written by Mustafa Afridi of Sang-e-Mar Mar and Aangan fame and the play has been directed by one of the best directors in the industry, Saife Hasan, who also directed Sang-e-Mar Mar. Together they also won the best writer and director awards for Sang-e-Mar Mar.

Ehd-e-Wafa is based on the stories of 4 friends, the drama covers their journeys from the time they were students to the time they entered practical life. All the episodes of this drama so far have been received differently by the viewers. Overall however Ehd-e-Wafa continues to be one of the most hit and talked about drama serials. 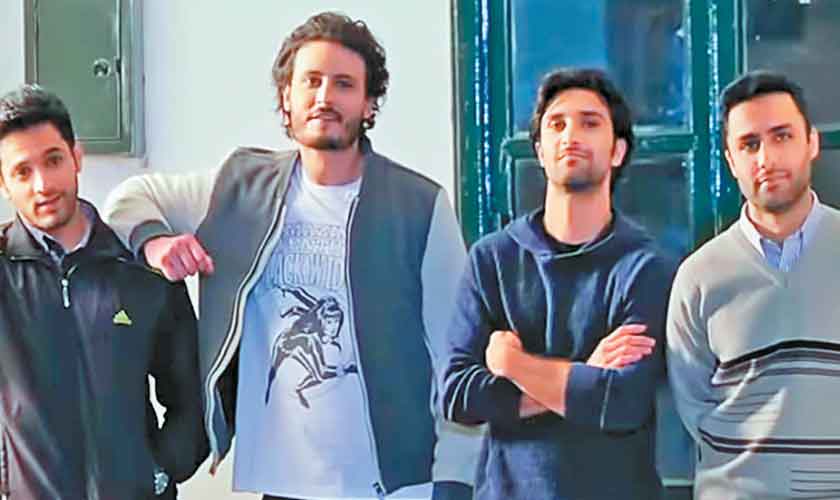 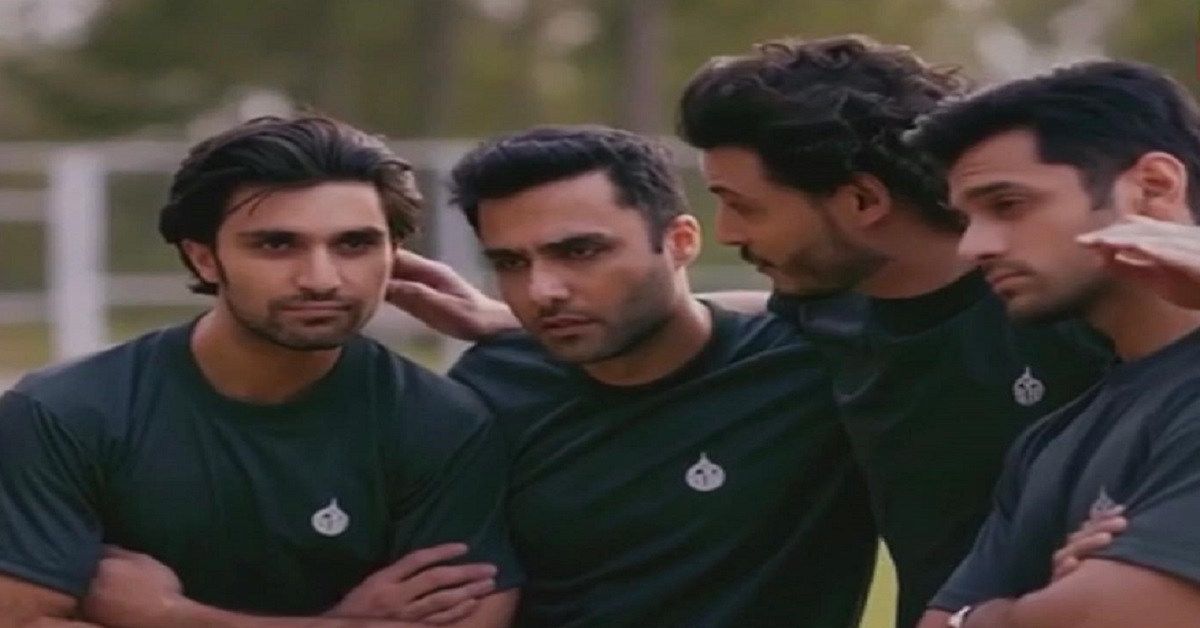 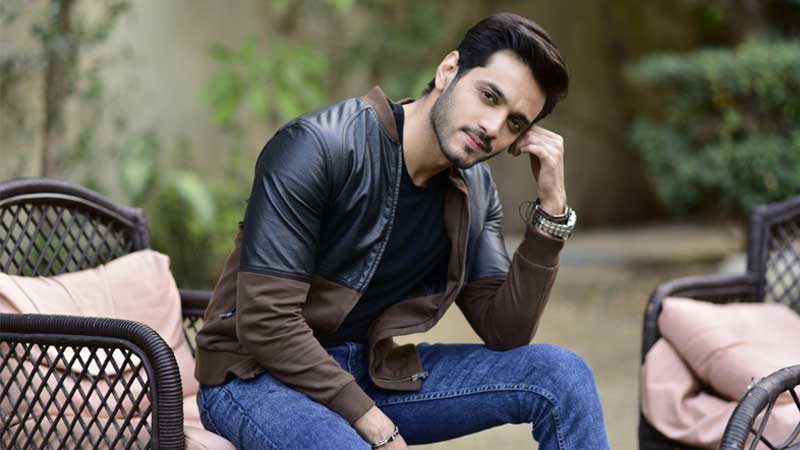 This is definitely sad news for all the fans out there. Hopefully the shooting will start soon and the leading actors will recover quickly. 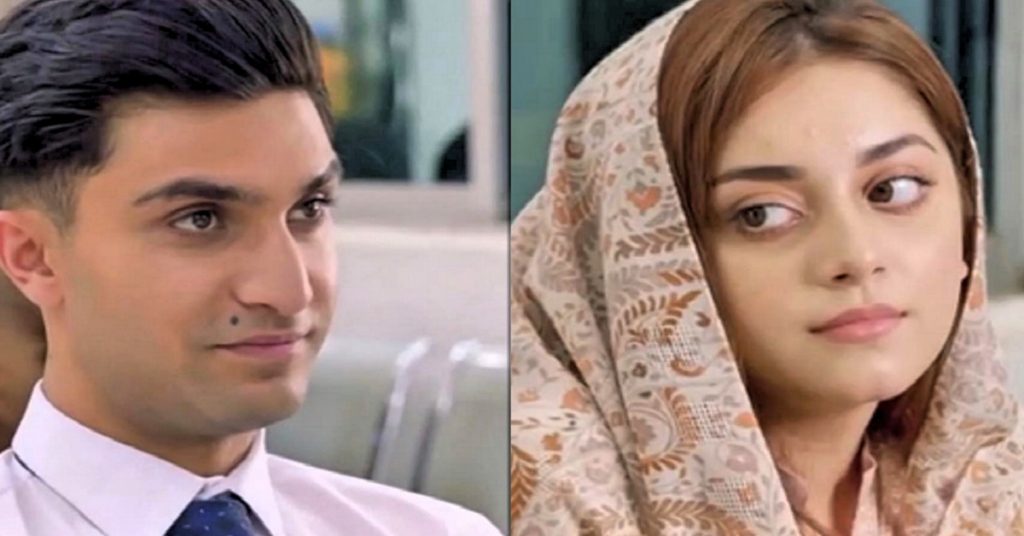 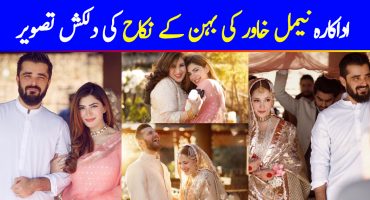 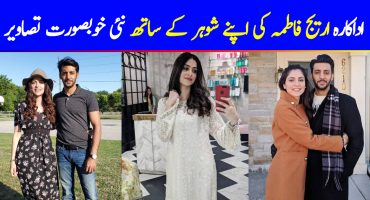