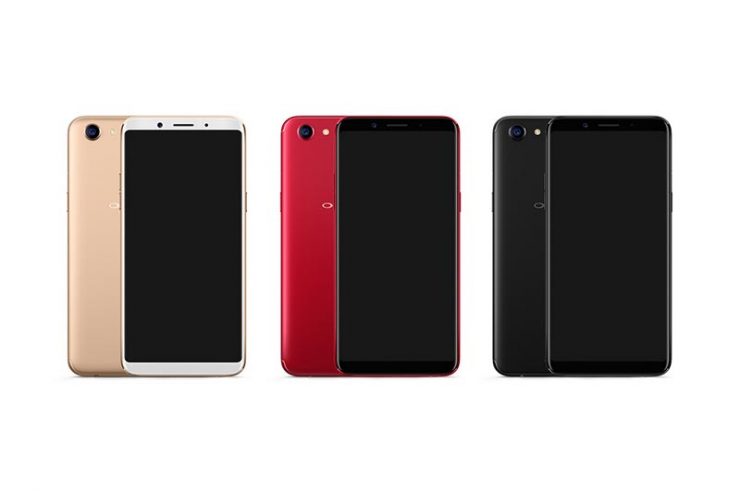 Oppo f5 Price in Pakistan is at Very Nominal Rates of PKR 40,000. Oppo is known to create smartphones which have considerable emphasis on camera quality. Oppo tends to change the game around selfies.

The Oppo F5 launched about 2 years ago in Pakistan. It is the 5th installment in the Oppo F series after the successful launch of F3 and F3 Plus. Although The Oppo smartphone looks a lot like an iPhone in terms of the sim slot design and outlook, it comes in at a very cheaper price.

Before the launch of F5, Oppo was concentrating more on the camera only but now they have shifted focus more and decided to change the display of the smartphone as well. The Oppo F5 has a full vision display which has revolutionized many smartphones in the past while supporting new and improved technology. While the older versions included a fingerprint sensor at the front for locking, unlocking and capturing selfies, the sensor has now moved to the back of the smartphone. The scanner is fast and responsive by just one tap. 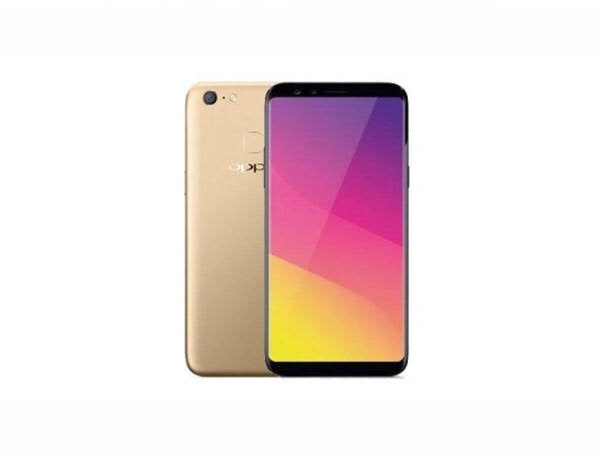 With the new and improved display, Oppo F5 will still focus on it’s camera quality which consists of front camera lens of 20 MP. The camera will focus on sharp quality selfies with beauty modes and also has wide angle lense for landscape photography. The back camera of the phone is 16 MP with LED flash and can auto focus on images you wish to capture. With HDR mode, beauty mode, panoramic mode you can get sharp and crisp photographs on the go. 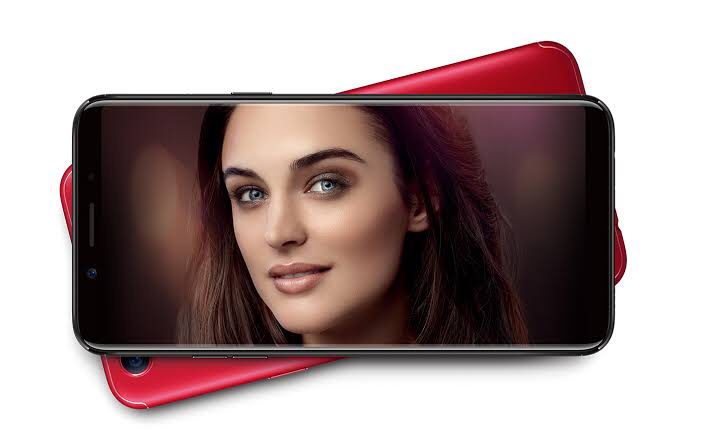 The Oppo F5 runs on an Android based system and can operate on a dual sim system.The smartphone has a 6 inch display screen and comes in black, gold and red colors. The resolution of the smartphone is 1080 x 2160 pixels which means the display is considerably bright allowing users to even use the phone in sunlight. Apart from 2G and 3G, the smartphone can operate on 4G network as well. Oppo F5 has a built in memory of 64 GB OR 32 GB while it also has a dedicated memory card slot which can hold up to 256 GB of internal memory. 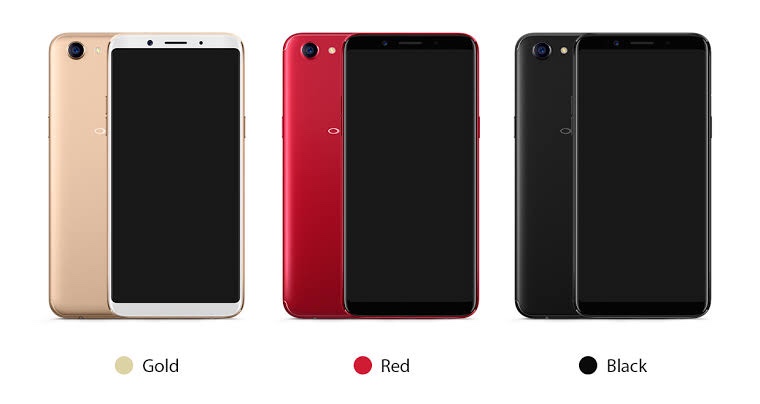 Accessories along with the smartphone include 2 m pair adapter for charging, micro usb data cable and hands free.

The Oppo F5 price in Pakistan is about 40,000 PKR. But since it has been 2 years since the launch a second hand version can be bought at lesser prices.