Pakistani politics is a polarizing field with people always standing with their leaders and in some cases even their generations in one way or another. The biggest example of this is late Benazir Bhutto who became the head of her party and then the first female Prime Minister of Pakistan as she was late Zulfiqar Ali Bhutto’s daughter. Her family is a prominent part of Pakistani politics with her husband Asif Ali Zardari becoming the President after her death and her son Bilawal Zardari her party’s chairman. He is currently the Foreign Minister of Pakistan. Benazir Bhutto was also mom to two daughters: Bakhtawar Zardari and Asifa Zardari. The former got married to Mahmood Chaudhry on 29th January 2021 and the couple is now parents to two kids. 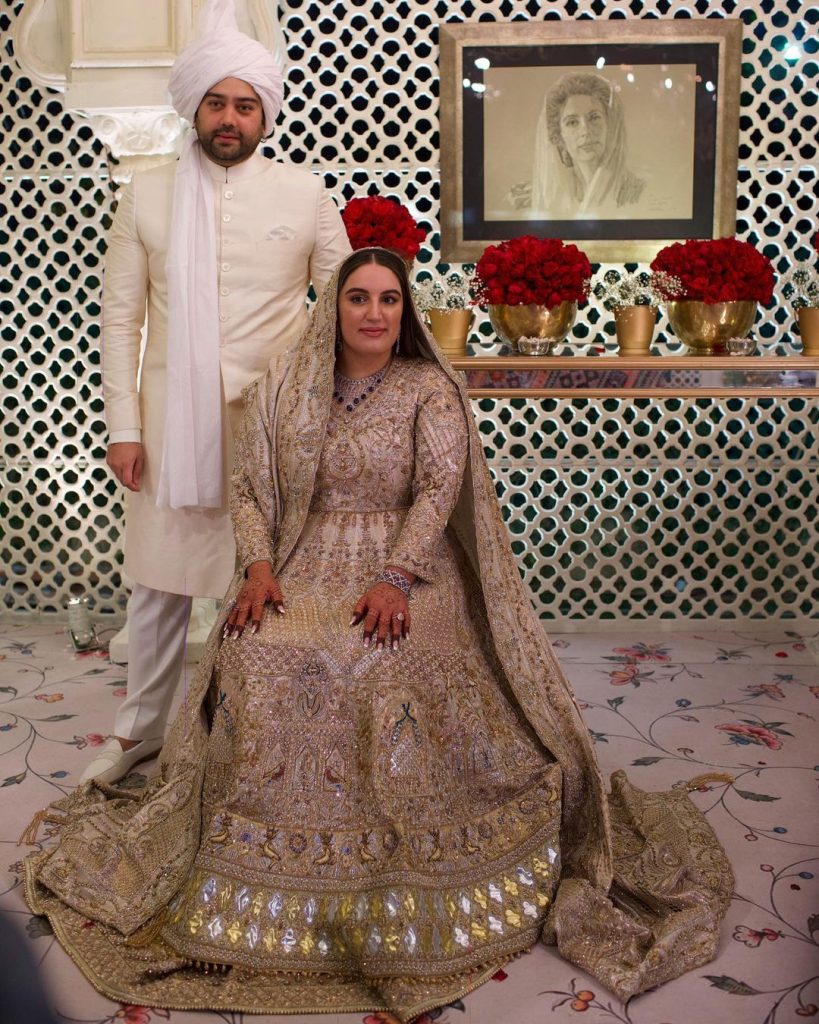 Though year 2022 was very difficult for many, it brought more joy to the Zardari-Chaudhry house as Bakhtawar welcomed her second son. Here are some pictures of Bakhtawar with her husband, kids and family members as she celebrates the year 2022: 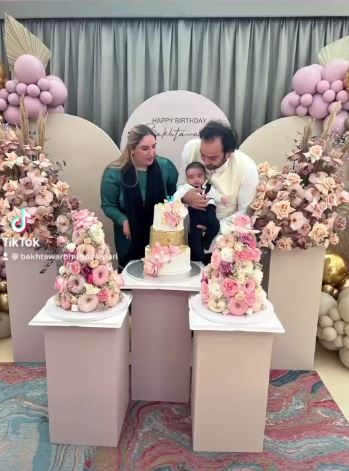 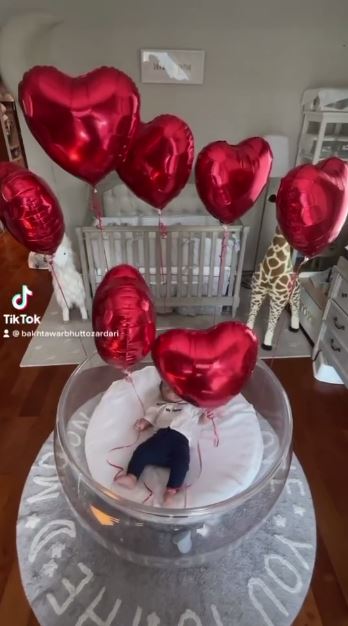 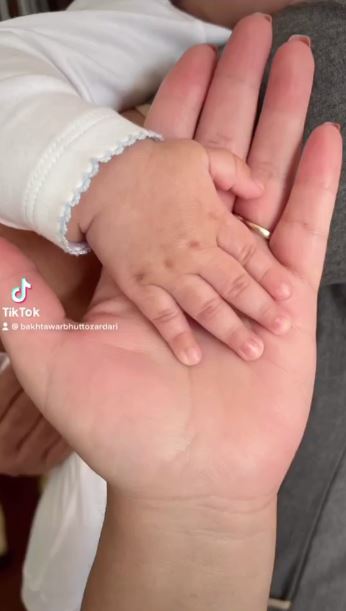 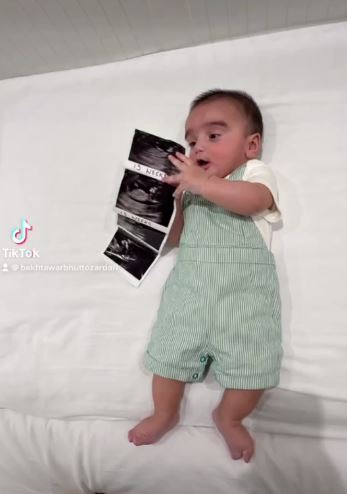 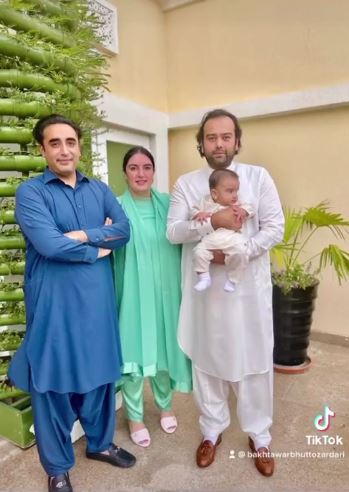 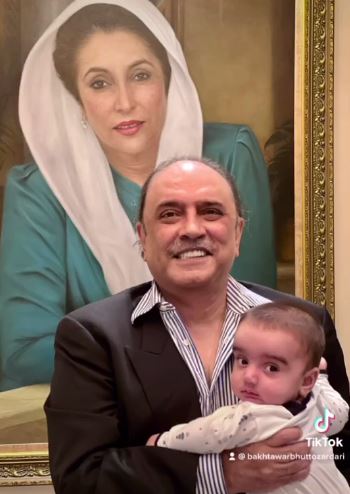 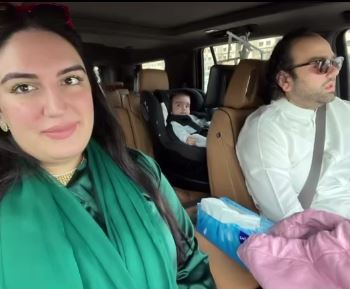 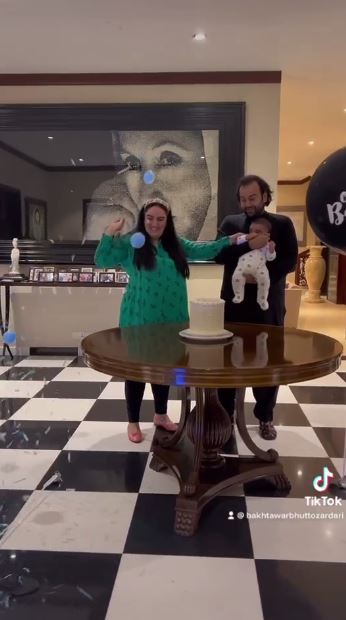 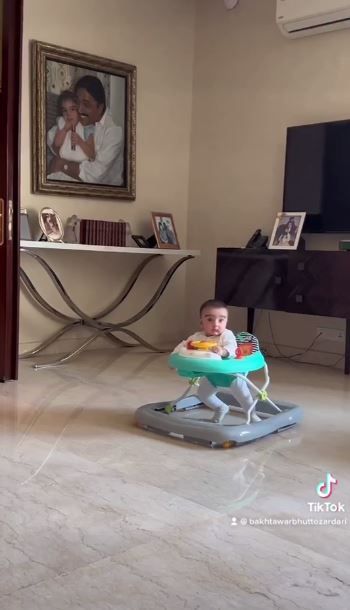 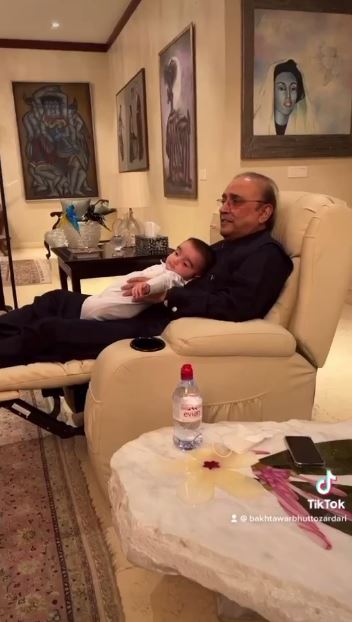 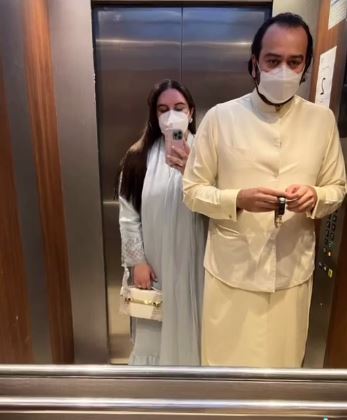 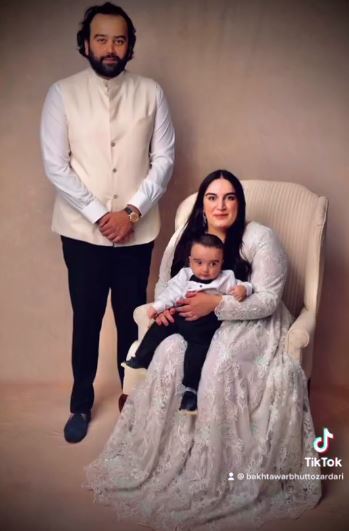 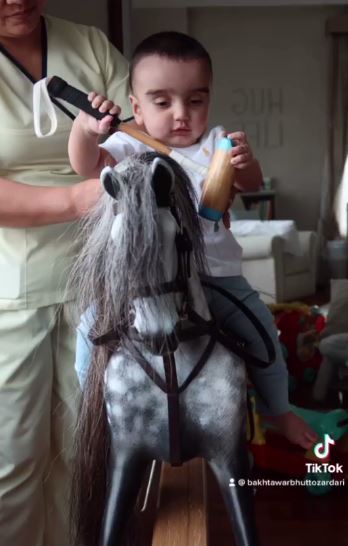 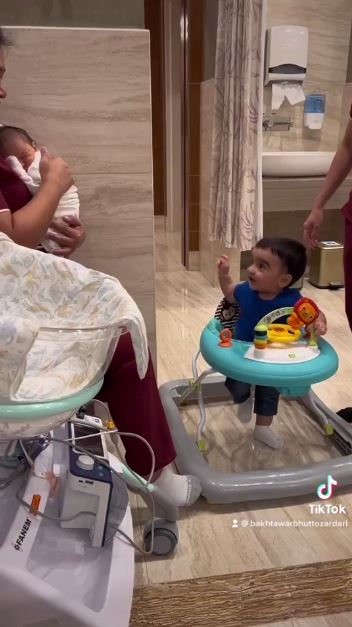 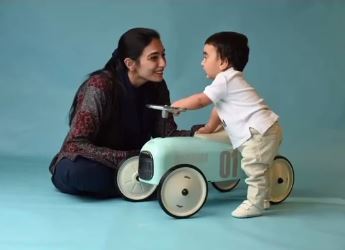 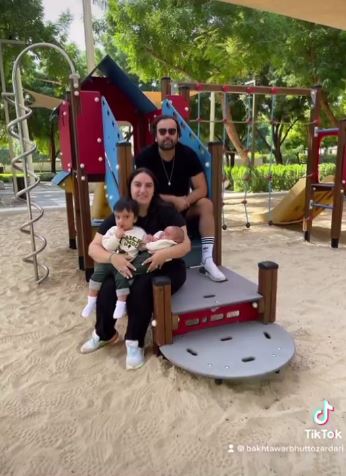