Actor and director Musaddiq Malek recently gave a detailed interview to Hassan Choudary for Something Haute in which he revealed all the unknown facts about his debut directorial drama serial Habs. He also shared his experience being a new director. 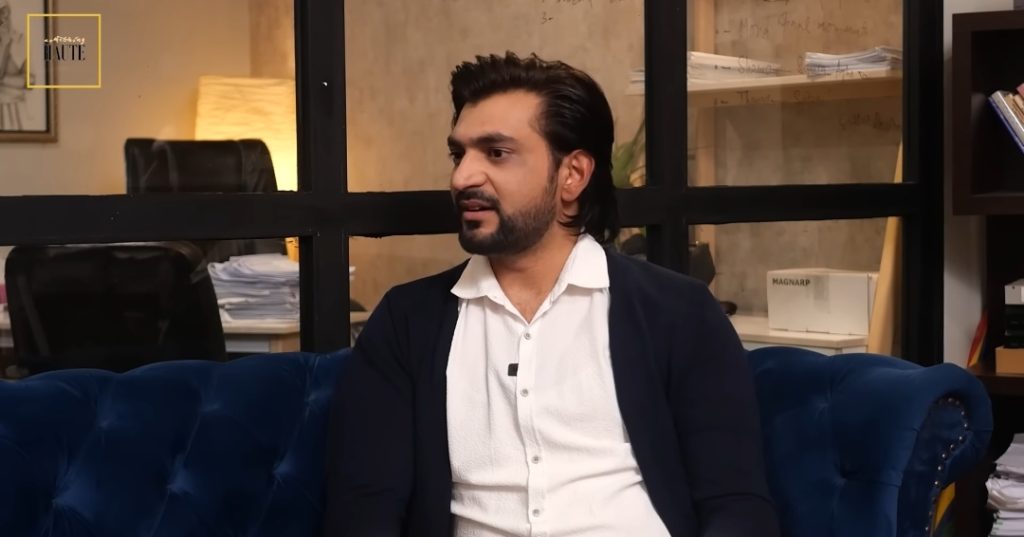 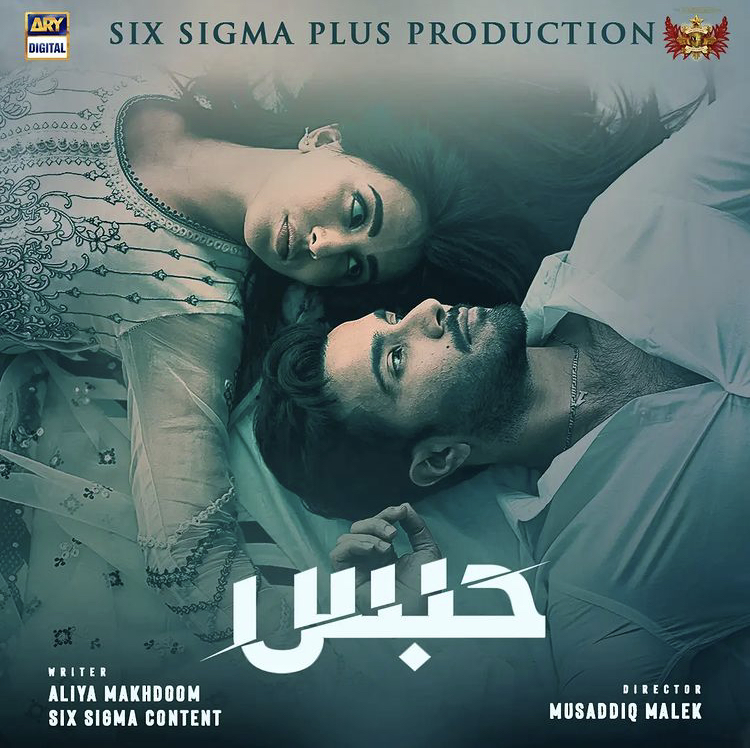 Firstly, Musaddiq Malek talked about how he got Habs, he said, “one day, I was about to go to Islamabad because I was offered a very good job related to production, I was being paid well and it was nearby my hometown as well, I already gave my resignation and was just ready to go when I was given the script of drama serial Habs, I was clueless about the script but then I discussed it with team and fell in the love with the script, I want to tell you that I never met the writer Alia Makhdoom, I only got the script through team, also, we used to discuss the script through production team. Here is the link:

Secondly, Musaddiq Malek talked about the casting of the drama, he said, “the casting wasn’t done by the channel solely, I had a few options in my mind about actors, I wasn’t restricted from the channel about the casting untill Ushna Shah came, Ushna Shah was referred by the channel, at that time, I had my own options, I was going to finalize one female lead, male lead was not even in my mind and no one refered anyone, I took my script to Feroze Khan, he read the script and said Okay, he came to office and signed it, first we casted Feroze, I was sorted about the female lead when Ushna came to me and then Nadeem Baig called and said, ‘pitch your drama to her’, in my mind I had done casting (didn’t reveal name of the female actor). I am so glad and thanks to channel that they referred Ushna Shah”. Here is the link:

Musaddiq Malek also talked about the changes in script which happened after the story was narrated to him. He said, “I changed the script after the consent of the team. A few things were changed and tonned down by me. One thing I could not change was my own character, it had to be in the story because it was making the story about doubt. I tried to change it but it could not happen. Also, the slap scene didn’t make sense to me but I was told by Nadeem Baig to do it quietly as it is approved by the channel. Directors can’t change more from script, the other thing I was against was about the character Soha, I didn’t want her to come back and when she came back, she was a complete vamp. He further said that he and Ayesha Omer tried to tone down Soha a lot and she also said, ‘this wasn’t what I signed’. Here is the link:

Musaddiq Malek also discussed the two main leads, Basit and Ayesha in detail. He said that he never thought that Ayesha was doing anything bad, she was confused character and was portraying it well. He further said that she was an emotional wreck. He said that most of the time she was just saying yes to Basit on everything and there was a limit to it, she had to say no on some occasion. On the other hand, Basit didn’t completely change, he came to hospital and asked Ayesha, ‘whom were you texting to?’, childhood traumas don’t go away that easily, also in their life Basit and Ayesha won’t change, they will live their lives with their problems. Have a look at the video link: