The Parks and Horticulture Authority (PHA) has proposed a ban on video recording in five major parks in Lahore.

Punjab Government has decided To take help from private security companies for the security of 5 big parks in Punjab. Armed Security Guards will be patrolling in all big parks of Punjab.

According to sources, the Punjab government has decided to ban entry without family in all major parks. Students in school and college uniforms will not be allowed in the parks. Security guards of the parks will be trained in the style of dolphin force. 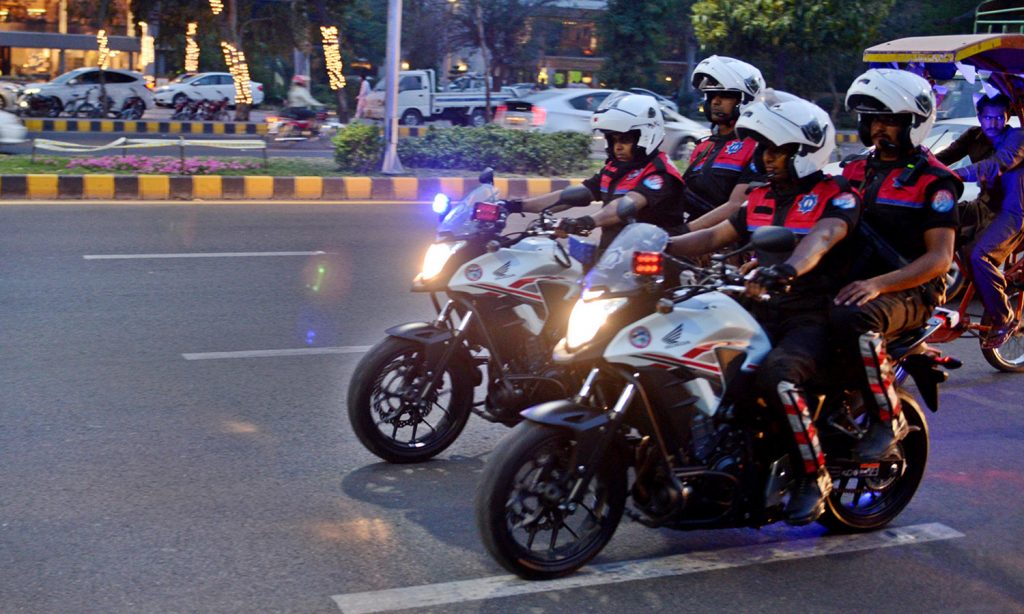 Sources said that a new security plan will be formulated for other parks including Greater Iqbal Park, Gulshan-e-Iqbal, Bagh-e-Jinnah, and Jallu Park. Adviser to Punjab Chief Minister Asif Mehmood has been given a special task. The Punjab government has taken steps to avoid any incident like Iqbal Park. 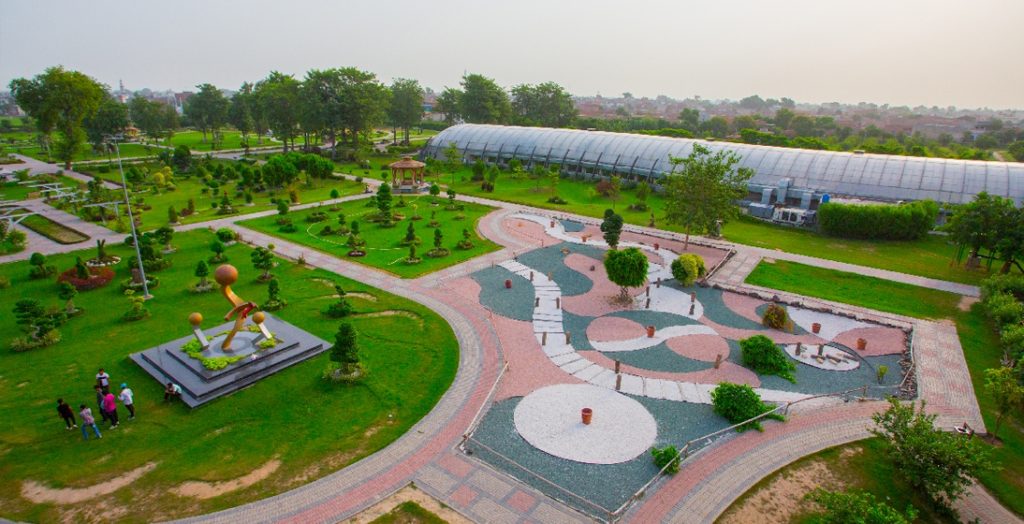 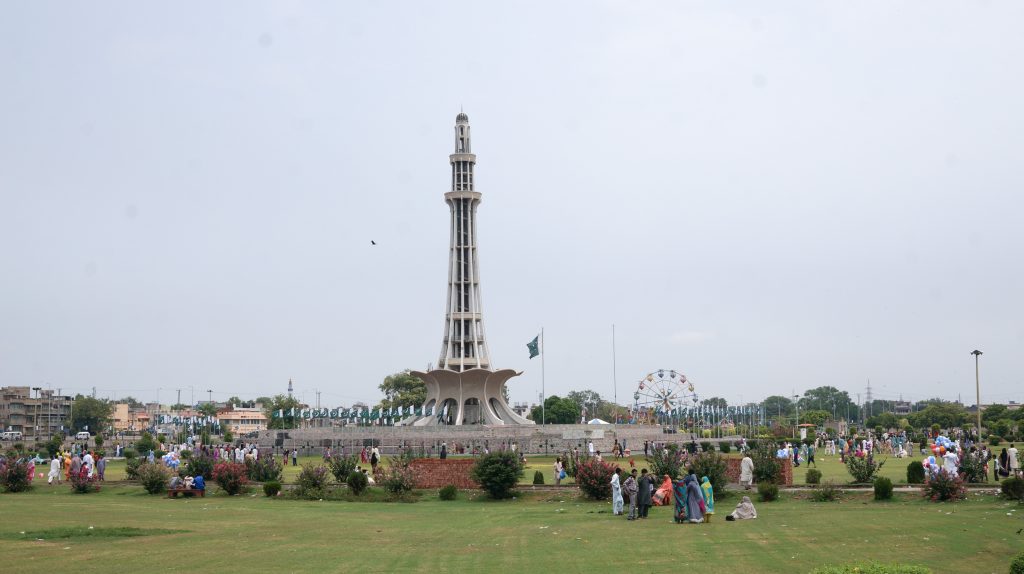 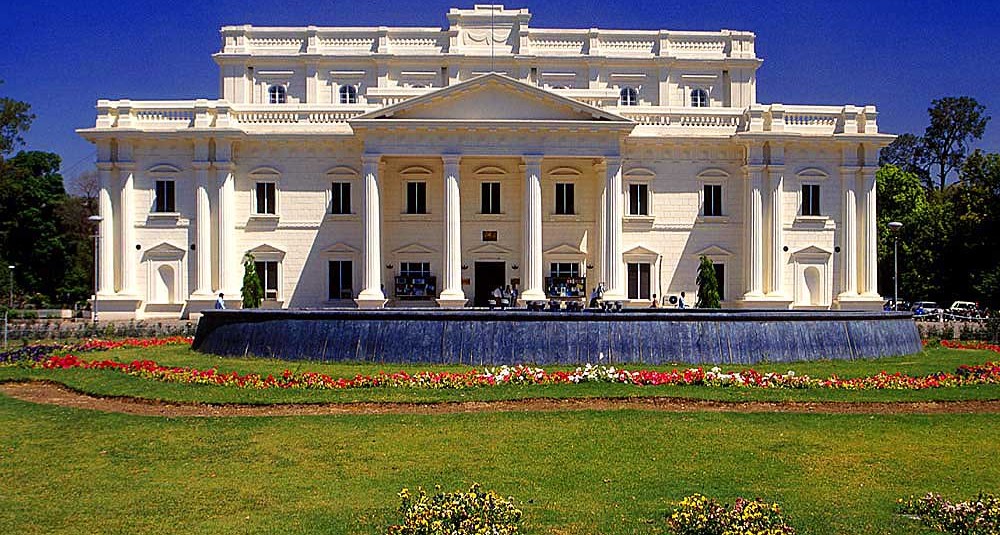 PHA has been Instructed to install new cameras in all Parks of Punjab and all old faulty cameras are to be repaired within a month to ensure the security of females in the parks.

According to News reports, PHA Vice-Chairman Hafiz Zeeshan has said that those working on TikTok and social media channels will not be allowed to make videos in the parks. 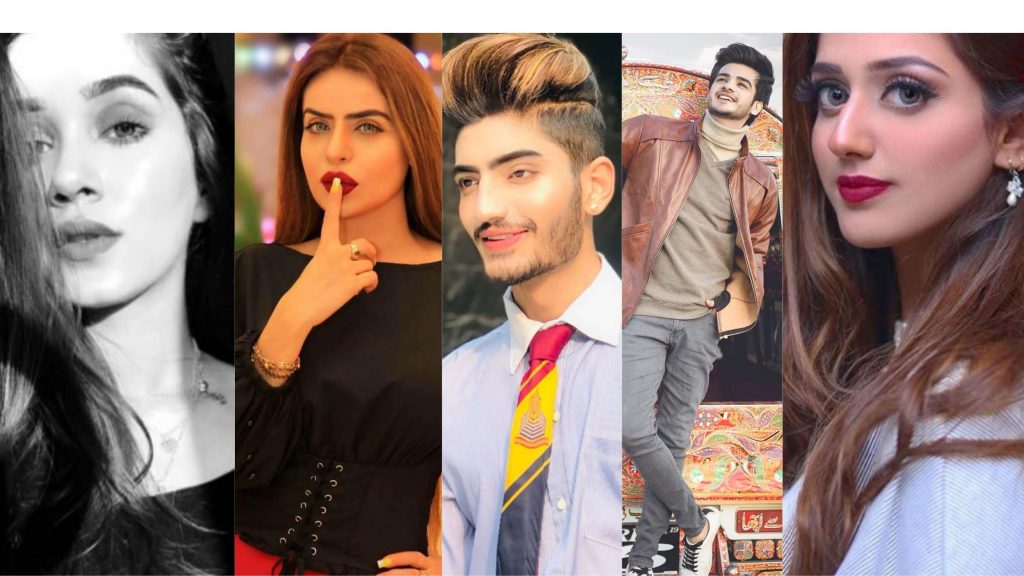 He also said that a proposal to charge money from video makers in a public park is also under consideration. After receiving the money, the PHA will also provide security for the required time. He said that decisions would be taken in the meeting of the Board of Directors of PHA.